Fans of Comics, Anime, Gaming, Sci-Fi and Horror all united together for a three-day Extravaganza this weekend at the Metro Toronto Convention Centre!  In a rare opportunity for Fans to get dressed-up and connect with some of their greatest Idols intimately, the spirit of Toronto COMICON still is v. much alive, drawing over 30,000 people to the Venue’s South Building.

Fans had the opportunity to attend Q&A Sessions, getting a chance to ask their Idols their long-burning questions and among the hotly-attended were Sessions with Cast Members of ORPHAN BLACK and DEFIANCE, both Series which shoot here in the City.

Coleman proved to be rather popular at this year’s Event, drawing long lines for Photo Ops and Autographs, while also taking the time to work the Morning Show circuit in the City, including visits to Global Television‘s The Morning Show and KISS 92.5‘s The Roz & Mocha Show.

Being an avid Supporter of Toronto COMICON, we were delighted to hear that our Idol Doherty would be coming this year and would not miss the chance for a rare Photo Opportunity with the Actress known best for her star-making Roles as Brenda Walsh on Beverly Hills, 90210 and Prue Halliwell on Charmed.   We’ve been waiting since the ’90s for this moment, and here it came!

It made our day seeing LEGENDOHERTY herself, full of smiles and visibly in a good place.  We’re glad she got a chance finally to see how much we love her here in Toronto – her legacy still going strong this many years later!

In case you missed out on the fun, you’ll be pleased to know that Toronto COMICON goes on one more day and for ticketing information, please visit their official Website here!

SHUT THE FRONT DOOR AND LOCK IT! Toronto ComiCon has announced their upcoming Celebrity Guest Line-up, taking place between March 20-22, 2015! And what we want to know is, ARE OUR EYES FOOLING US??? ’90s Teen Icon and overall Queen, Shannen Doherty, will be making an appearance!! This is a dream come true. We basically are dying of excitement!!

We are a bit saddened that Anthony Michael Hall no longer is appearing though!

In addition to visiting Toronto this weekend for Fan Expo Canada, Wrestling Icon Hulk Hogan set a date with Toronto Mayor Rob Ford earlier today – an Arm Wrestling date, that is. Although the choice is clear whom would win on paper, see for yourself who won the Match:

Hogan arrived in Toronto yesterday where Fans spotted him at Toronto Pearson International Airport, signing Autographs for Fans and Autograph Collectors. He was absolute business today traveling with his Entourage and despite several Hulkamaniacs and Shaw Media Employees crowding for a glimpse of him upon existing his The Morning Show (National Edition) appearance, his Handler did the talking for the 6’7, 14-time Champion. “If you want to see him, go to the Expo“, said his Assistant following closely behind. See Hogan‘s Interview right here.  He also just recently celebrated his 60th Birthday!

More on how you can meet Hogan this weekend right here. 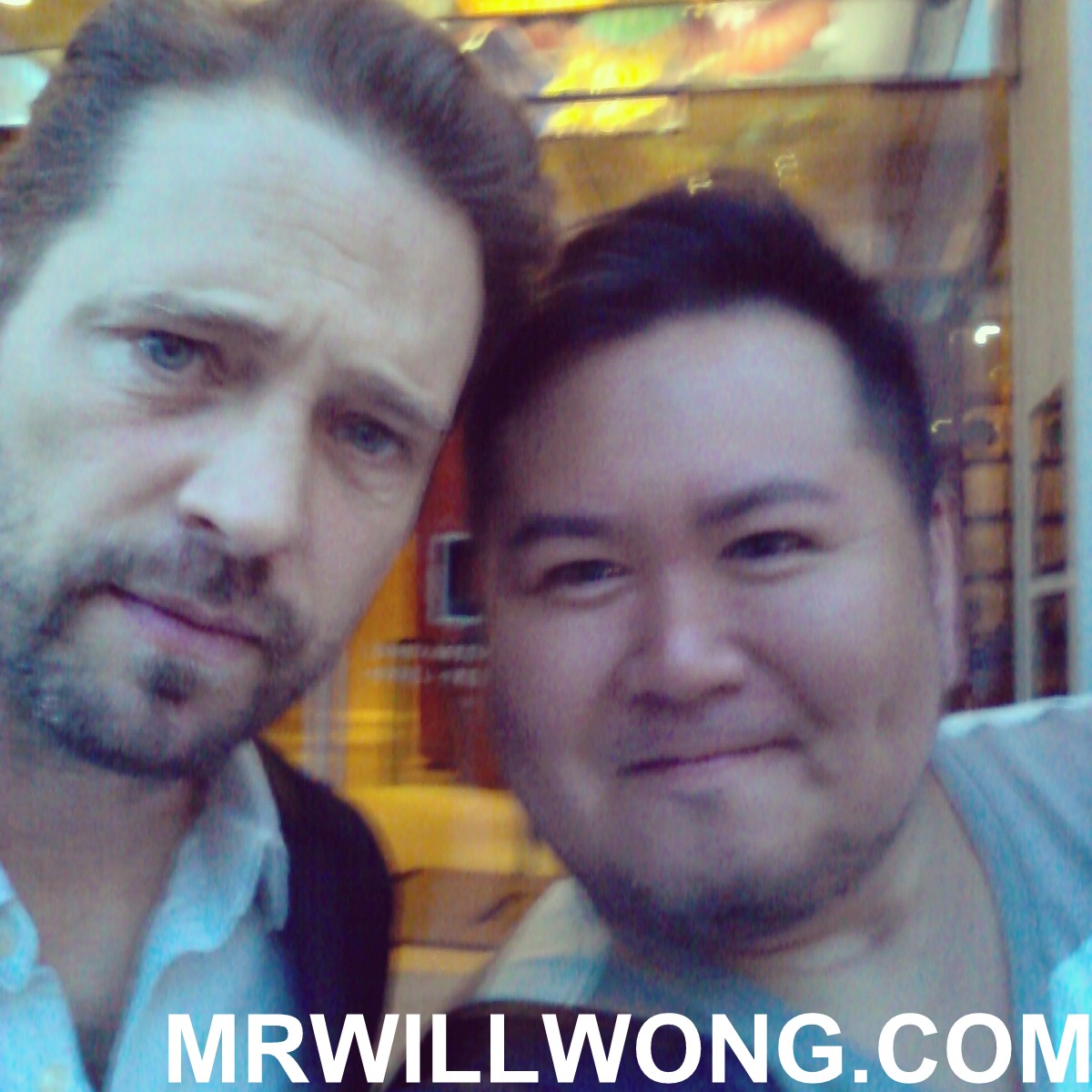 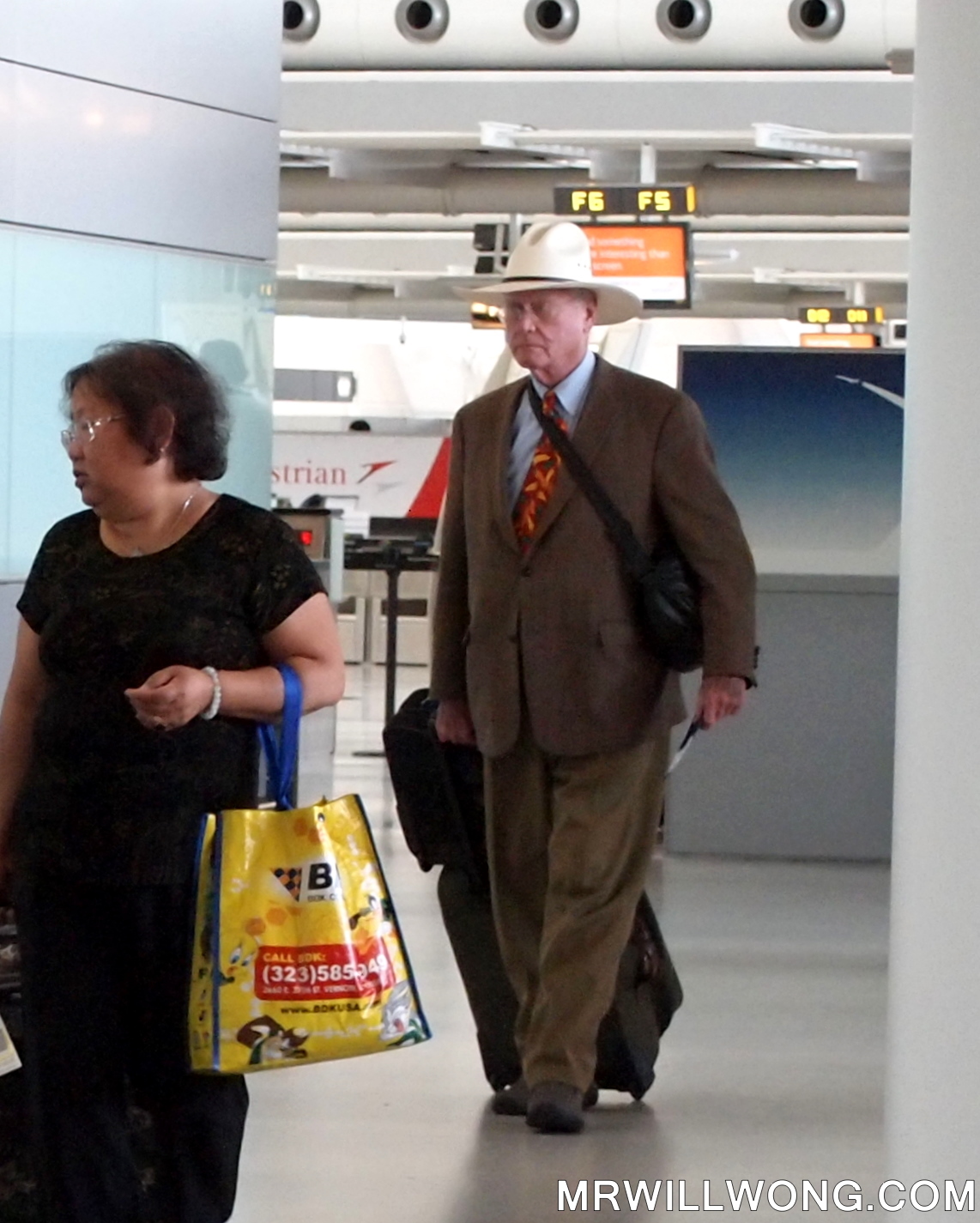 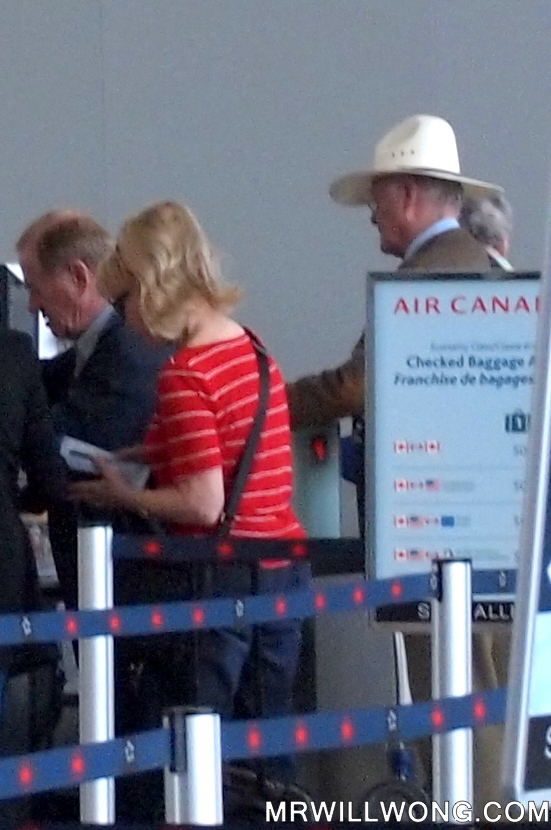