Universal Pictures Home Entertainment x Mr. Will want to give Readers a chance to win a copy of EMMA. on Blu-ray™!

· A Playful Tease – Go behind the scenes with the talented cast of EMMA. as they share their experiences making the film. 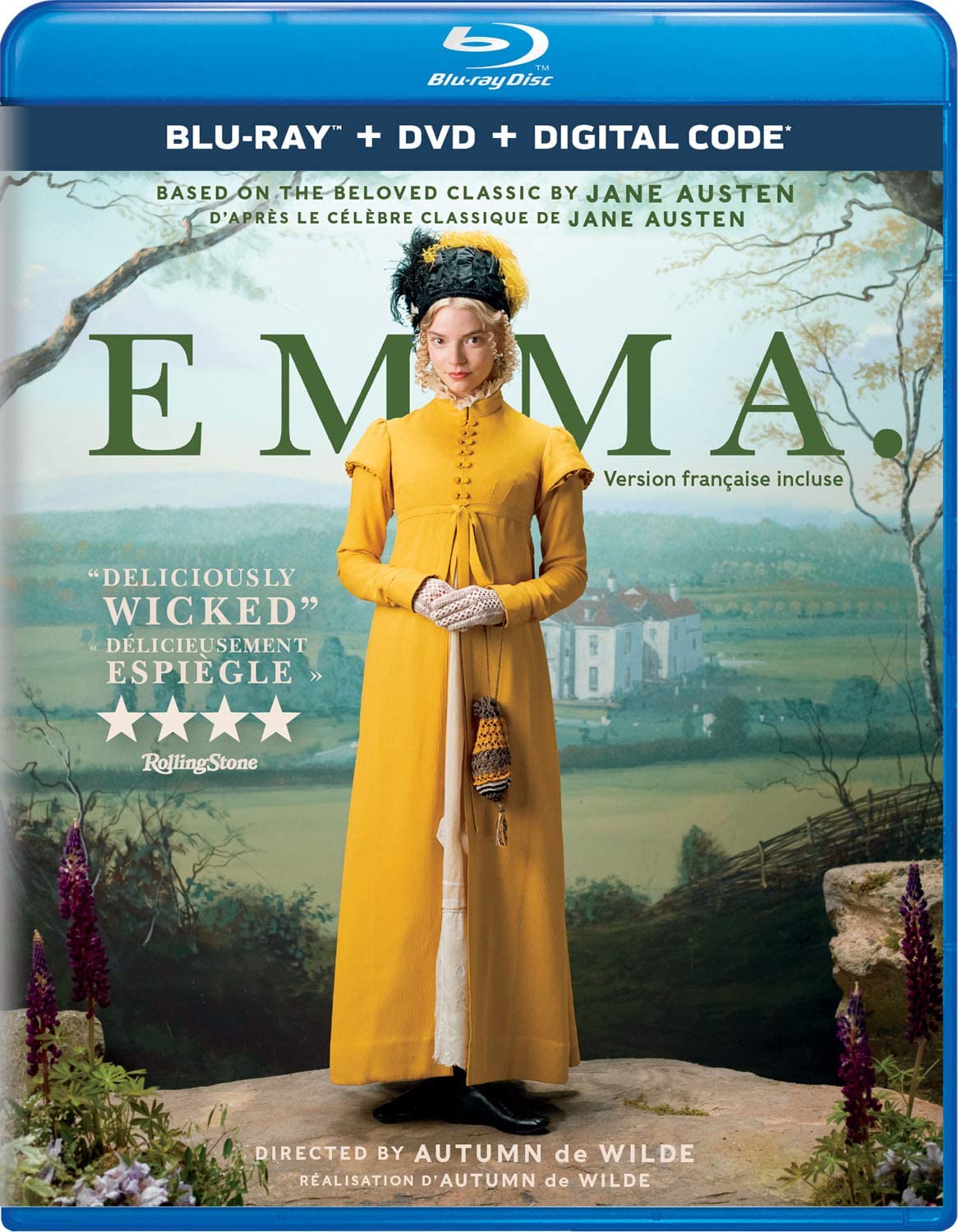 Enter for a chance to #win #EMMA on Blu-ray™!