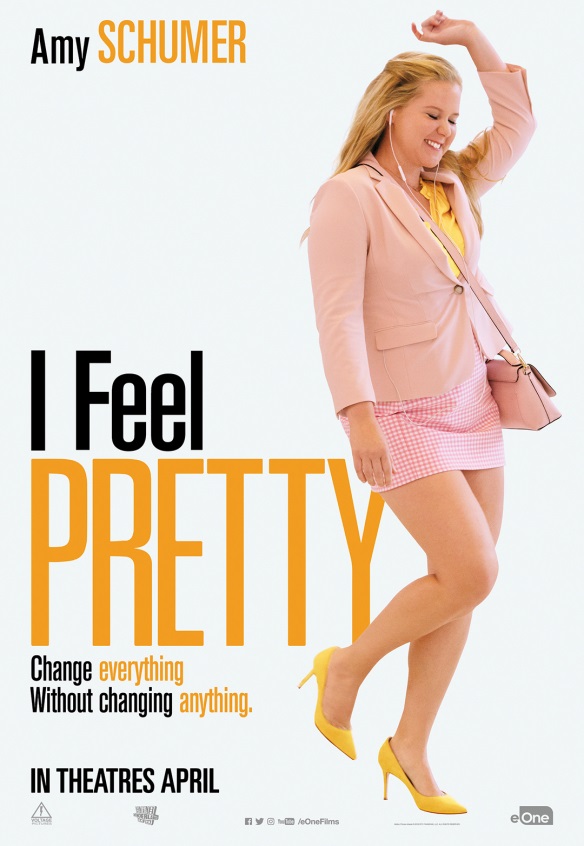 #INTERVIEW: MAX JOSEPH, EMILY RATAJKOWSKI + ZAC EFRON ON “WE ARE YOUR FRIENDS”

Although I fall a little bit outside the demographic that listens to EDM and attends Digital Music festivals, its influence on the mainstream these past few years is undeniable, birthing the very current sound dominating our airwaves. Our expectations admittedly were neither here nor there for upcoming Max Joseph (Catfish) Feature WE ARE YOUR FRIENDS, a Musical Drama which centers on a young man named Cole‘s (Zac Efron) rise in the world of EDM as a DJ and Producer.  This is set against a love triangle involving him and and his own mentor, James (Wes Bentley) and girlfriend Sophie (Emily Ratajkowski). What results actually is an engaging music-driven piece about life, creation and decisions.

First-time Feature Director Joseph and stars Efron and Ratajkowki all were in Toronto recently as part of the Film’s promotional tour. Only on day four of their campaign, the Trio slipped into Toronto quietly on a night flight from Paris, doing much of their press out fittingly out of a parked tour bus.  After being held in the VIP area of an intimate  club  filled with fans eager for a glimpse of Efron, the room bumping with rhythms of Australian DJ Will Sparks, I was wrangled in with a select group of journalists onto the said bus, lit dimly with  blue lights for added club-like ambiance.  I see the three seated at the bus’ kitchen table.  All eyes migrate immediately to a stunning Ratajkowski in a revealing but certainly flattering purple dress, sipping from a water bottle, and a piercingly blue-eyed Efron all in black, preferring plenty of lemon with his water –  unphased from the aggressive work schedule which had them doing interviews well past 11:00 PM.

Efron tells us first about the process of becoming a DJ in We Are Your Friends, by no means considering himself an expert. “I had a crash course with DJ Them Jeans (Jason Stewart)  and learned to use decks to the best of my ability.  Over course of Movie, I learned about the style to making it look cool.”.  “It’s not just twisting knobs, it’s BOOM! Really twisting knobs!”, he adds. “I’m proficient at it and good at acting it.”.

At the heart and soul of the Movie undeniably is Music.  It becomes almost impossible to ignore the hypnotic synths and respect paid to the creative process here which so many other Films skip over.  Just wait till you witness the epic finale of the Film where Cole‘s masterpiece is unveiled. Joseph speaks about the processing of pairing with music scenes perfectly.

“It was a big undertaking. We got to work with Music Supervisor Randy Poster (Spring Breakers), who is a legend and a great Filmmaker beyond having great ear for music, helping me choose songs that were emotionally correct.”.  Joseph reveals, “Songs were written into script and the biggest challenge was the song at end of Film.  We went out to a few DJs and Producers, finding Pyramid discovered on Spotify.  Of all the people we reached-out to, he was first to respond – hungriest – like the French version of Cole.”. “He’s an introverted, up-and-coming young DJ. He wanted this and I flew him to L.A. and we worked for two weeks, going back and forth a year on the song.  We made the song from all the sounds in the Movie. It was hard to do and we pulled it off.”.

One of the elements of We Are Your Friends we find most fascinating is the complicated dynamic between mentor James and his protégé Cole in that despite their share of troubles in the Film, they in many ways are co-dependent.  The Film leads up to a Summer Bash which is the venue chosen for Cole to make his eagerly-awaited debut opening for James. Joseph explains, “James needs a reason to invite Cole to that party. I’d hope in that exchange people will see that  James sees something in Cole as a reflection of himself before he was jaded.”.

Ratajkowski chimes in on her character, “Sophie is the peg that holds them both up, and people can relate to that experience. Cole has a reason for being there and adds something to their relationship.”.

In many ways, the Trio already consider We Are Your Friends a great success story, even prior to its theatrical release.  Efron feels that success isn’t just based on numbers. “I would like our generation to identify with the Film in a way I did. I knew that while making the Movie, we were telling a story I felt was current and what I was going through at a certain time in my life.  It’s well-written and I hope it’s taken that way and means something to others.”.

After leaving a strong impression on us in last year’s critical and Box Office success Gone Girl, Ratajkowski still is carving her place in Hollywood as a Actress, adept equally as a Model. She admits, “I hope this is a step for my career. Sophie is a dynamic young female.  She is a love interest, but has a lot of her story to tell. I’m happy with reaction from the people who’ve seen it.”.

Joseph concludes, “I’m psyched I got paid to write a script, let alone that it went into production, got these amazing stars, get picked-up by Warner Bros. and that we’re here. That is success.”.  “If it resonates with one or two people and they came out of the theatre feeling chills or walk-out with a different bounce in step or feeling catharsis, that to me is success.”.

See the Trailer for WE ARE YOUR FRIENDS:

Warner Bros. Pictures Canada release WE ARE YOUR FRIENDS on Friday, August 28, 2015.

Join the community by “liking” #WAYF on Facebook here.

Emily Ratajkowski Max Joseph We Are Your Friends zac efron