Select winners also will win digital downloads of Shum’s other acclaimed Films WINDOW HORSES and also a copy of EVE & THE FIRE HORSE on DVD.

Mina Shum directs an all-star cast — including Cheng Pei Pei, Sandra Oh, Tzi Ma and Don McKellar — in her latest feature, about a devoted wife and mother who is forced to reassess her reverence for her husband after she finds another woman’s undergarment in his laundry. 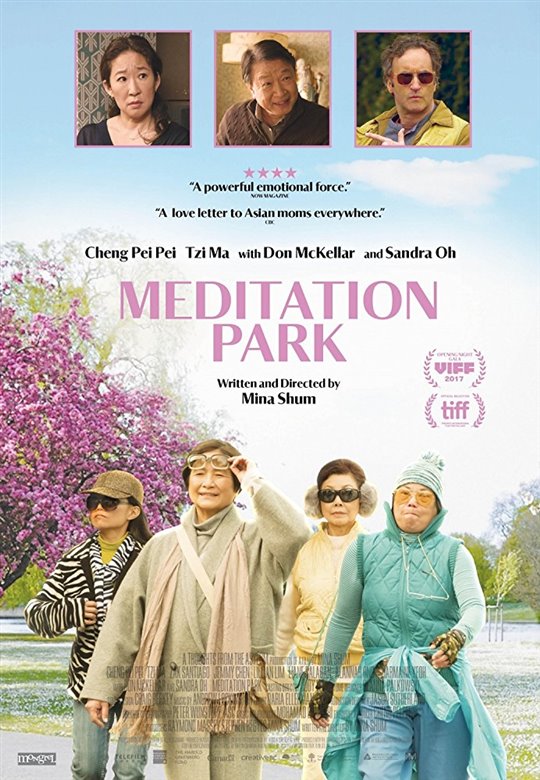 #GIVEAWAY: ENTER TO WIN TICKETS TO THE RED CARPET SCREENING OF “THE GRAND SEDUCTION”

eOne Films and Mr. Will want to take Toronto Readers to an exclusive Red Carpet Screening of Don McKellar‘s THE GRAND SEDUCTION. After premiering at TIFF ’13 to great response, including four Canadian Screen Award nominations, this is your chance to see it before it hits theatres. And did I mention stars Liane Balaban, Brendan Gleeson, Mark Critch and Taylor Kitsch also will be in attendance?

Official Synopsis:
The only hope for the tiny out-port of Tickle Head is a new Petrochemical plant, but in order to qualify for the bid they need to prove they have a resident doctor. When fate sends Dr. Paul Lewis (Taylor Kitsch) their way, unemployed Fisherman, Murray French (Brendan Gleeson) mobilizes the town to do everything they can to convince the fast living, jazz loving, cricket playing doctor that their sleepy harbour is a paradise tailor-made just for him.

http://www.mrwillwong.com/thegrandseduction @MRWILLW wants us to #win Tickets to the Red Carpet Premiere for #THEGRANDSEDUCTION, in theatres 5/30 with Taylor Kitsch!