#SPOTTED: DJ KHALED IN TORONTO FOR DEMI LOVATO’S “TELL ME YOU LOVE ME TOUR”

DJ Khaled‘s success story has long been in the making. Since releasing his debut Studio Disc in 2006, the Producer, DJ and Rapper has shown incredible longevity which has garnered him many awards, including two GRAMMY nominations.

Father of Asahd is the title of DJ Khaled‘s 2018 disc and it is led by new single Top Off ft. Beyoncé, Jay-Z and Future.

A spokesperson for Weight Watchers as he supports Demi Lovato on her Tell Me You Love Me Tour at Air Canada Centre along with Kehlani, he did a surprise appearance at Roundhouse Park. Appearing together with Chef Melissa, his own personal cook, he promoted his favourite Weight Watcher’s Freestyle  recipes including chocolate chip cookies, chicken lettuce wraps and more.

Braving the cold, he came out to greet hundreds of his adoring fans who swarmed him while he broadcast it on his Instagram story. 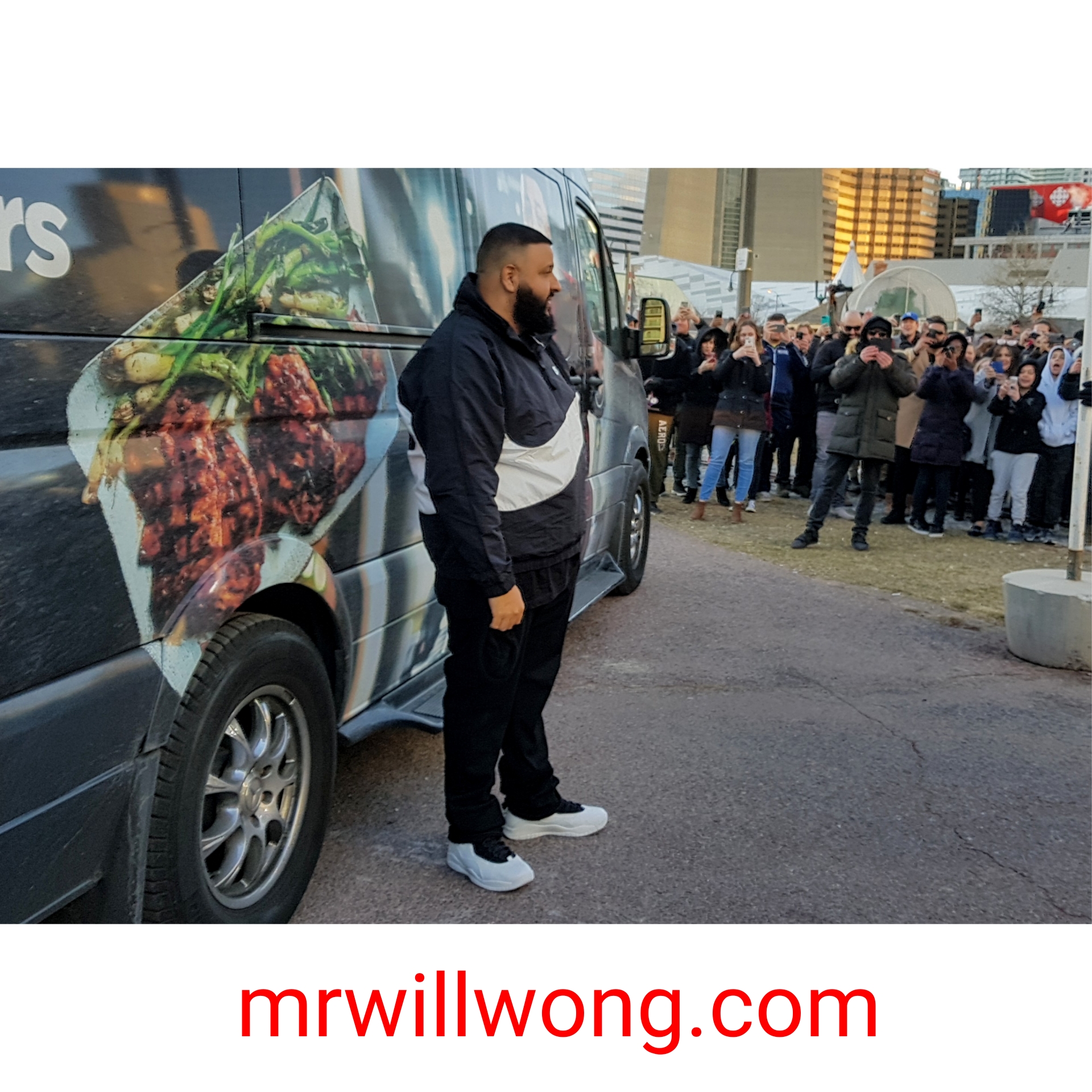 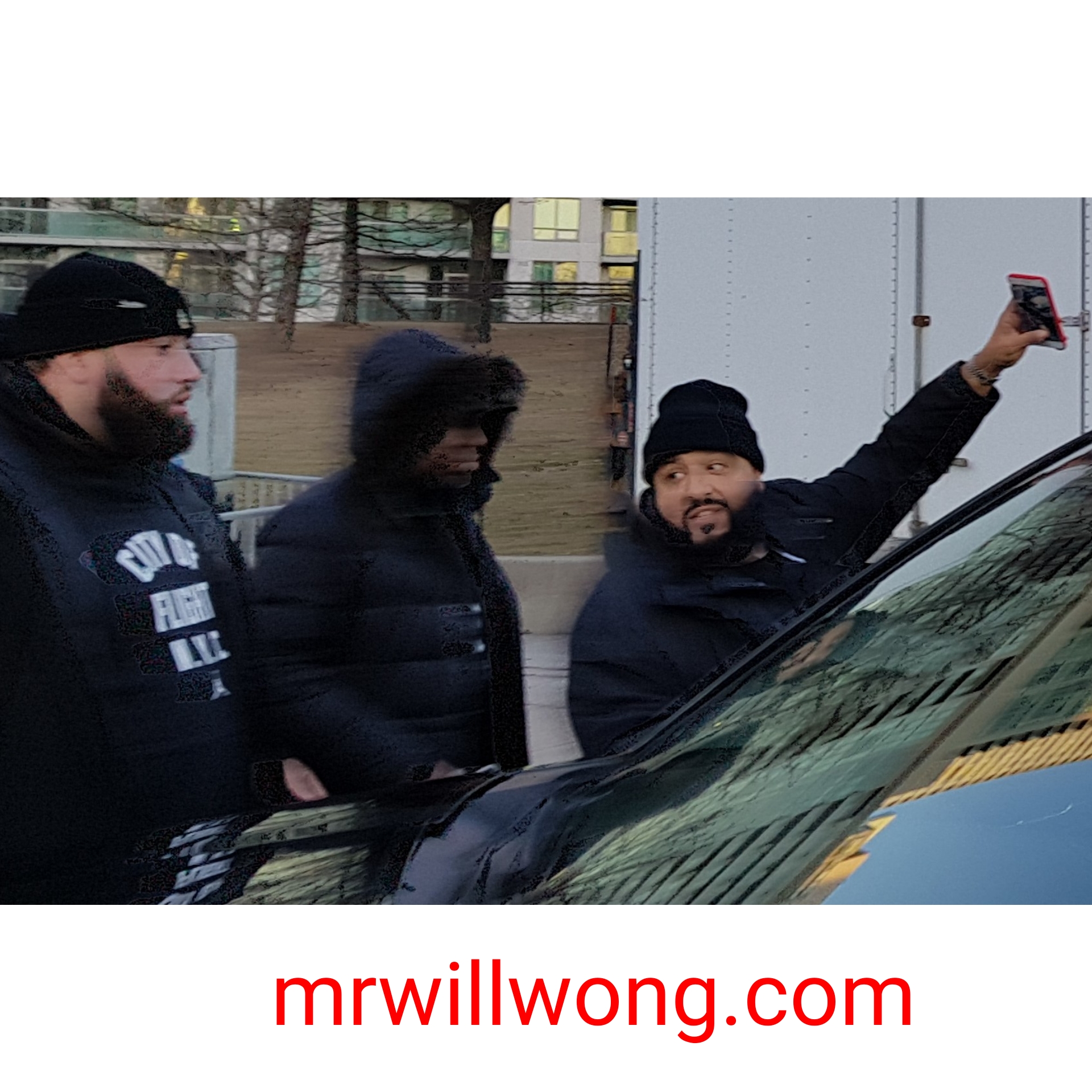 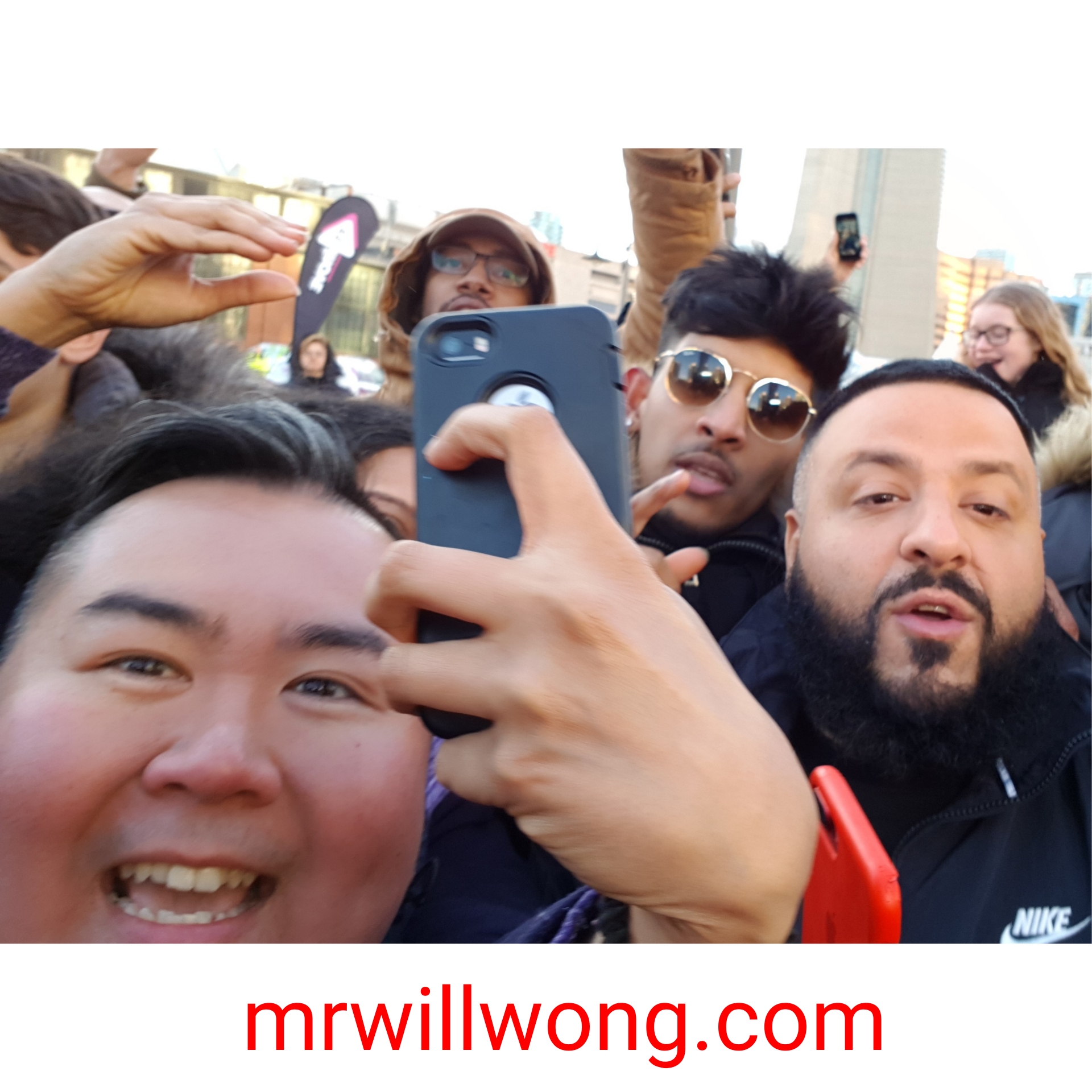