#SPOTTED: DAVID TAO “I LOVE YOU LIVE!” TOUR IN TORONTO

Hailing from Arcadia, California, David Tao would find huge success in Asia in his late 20s as a Producer, Singer and Songwriter. Having won various accolades including the Taiwanese likeness of the Grammys, the Golden Melody Awards in which he was awarded Best New Artist, Best Producer, Best Song, Best Album and Best Mandarin Male Artist.

While he has taken a break from the spotlight for quite some time, he brought his I Love You Live! Tour to North America including stops in Las Vegas, Toronto and Vancouver.  He played Toronto’s Sony Centre for the Performing Arts to a full crowd performing his hits spanning the past 20 years ranging from material from his eponymous debut in 1997 to current single Mars Baby. Known best for fusing authentic Rock and R&B into the Mandopop scene, Tao to this day is regarded highly as a sought-after Producer.

Tao lit-up the stage with an uplifting charisma that had fans running to the edge of the stage for Selfies. One couple even got engaged at the Show, with Tao officiating!

We had the pleasure of meeting Tao whom we consider a huge idol, bringing us closer to our heritage growing-up and he was everything we imagined. Down-to-earth, friendly and approachable.

See some Snaps from the Show: 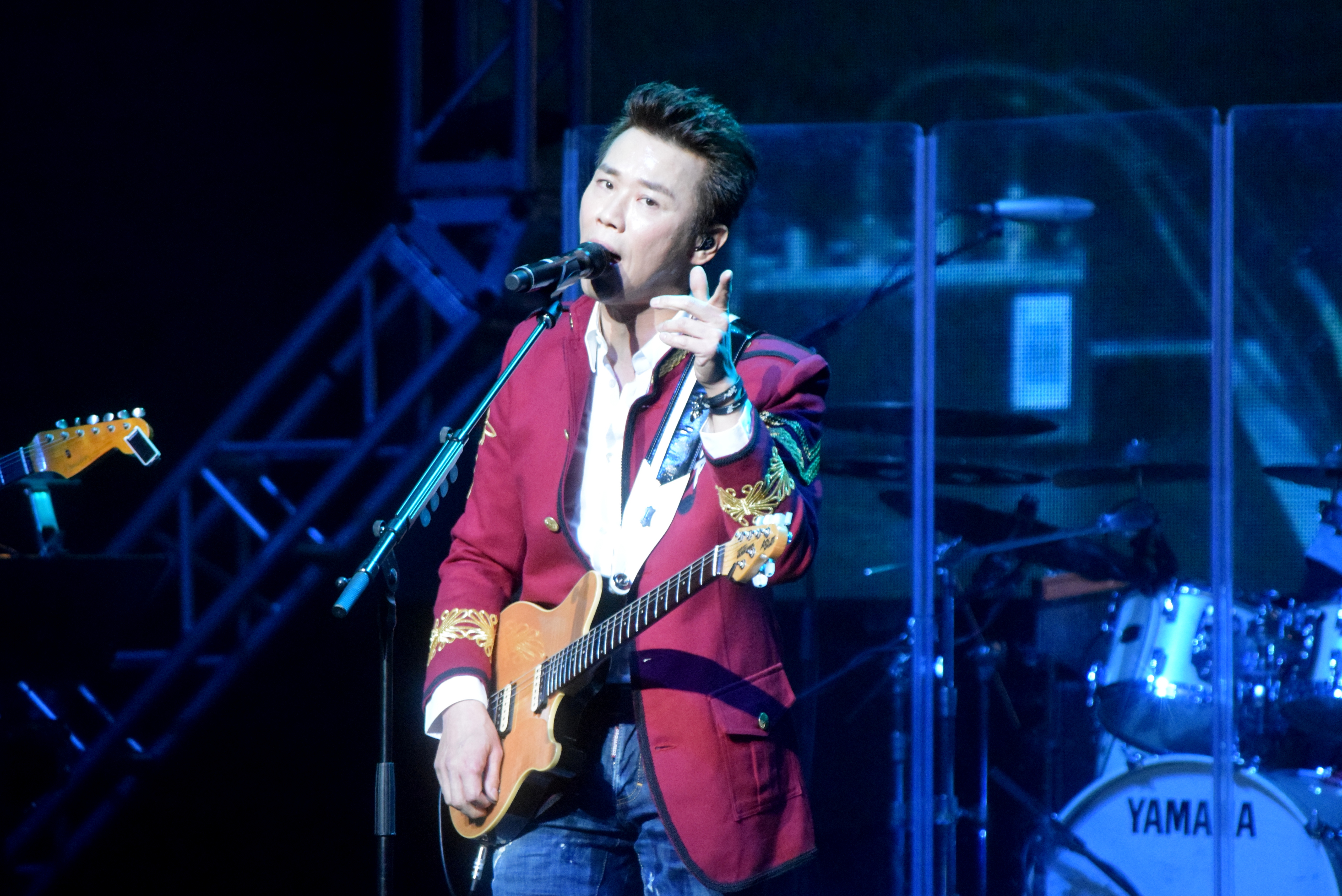 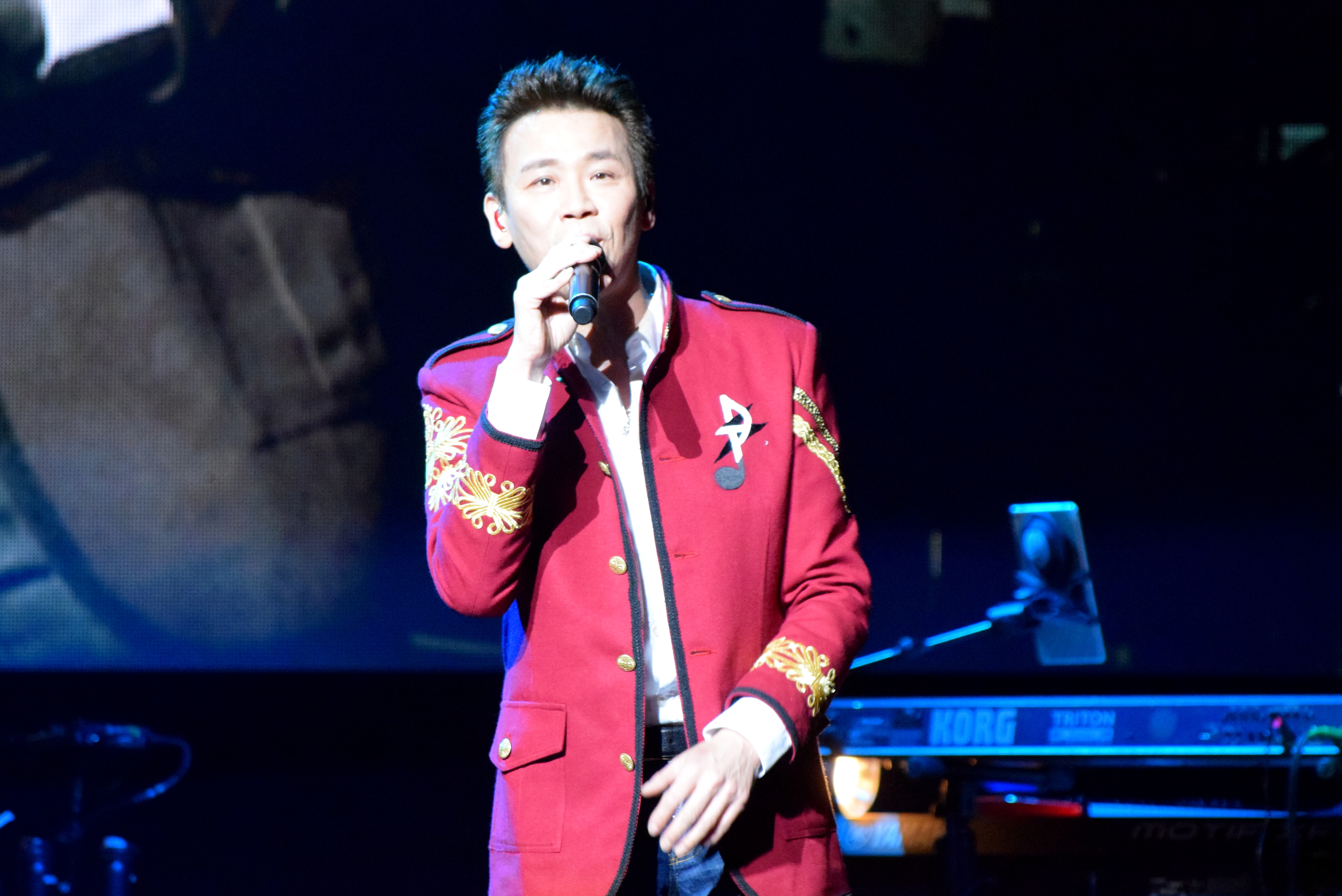 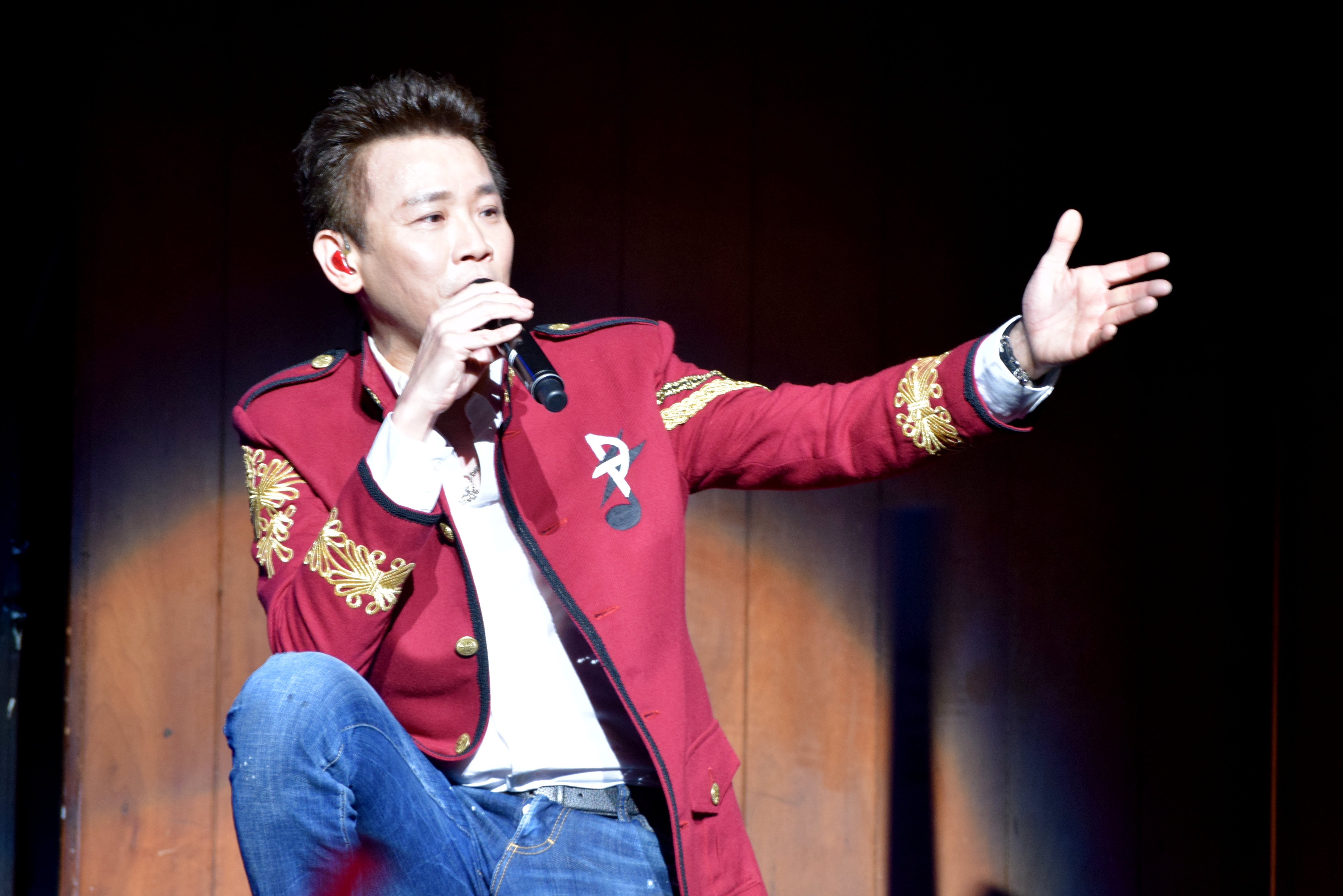 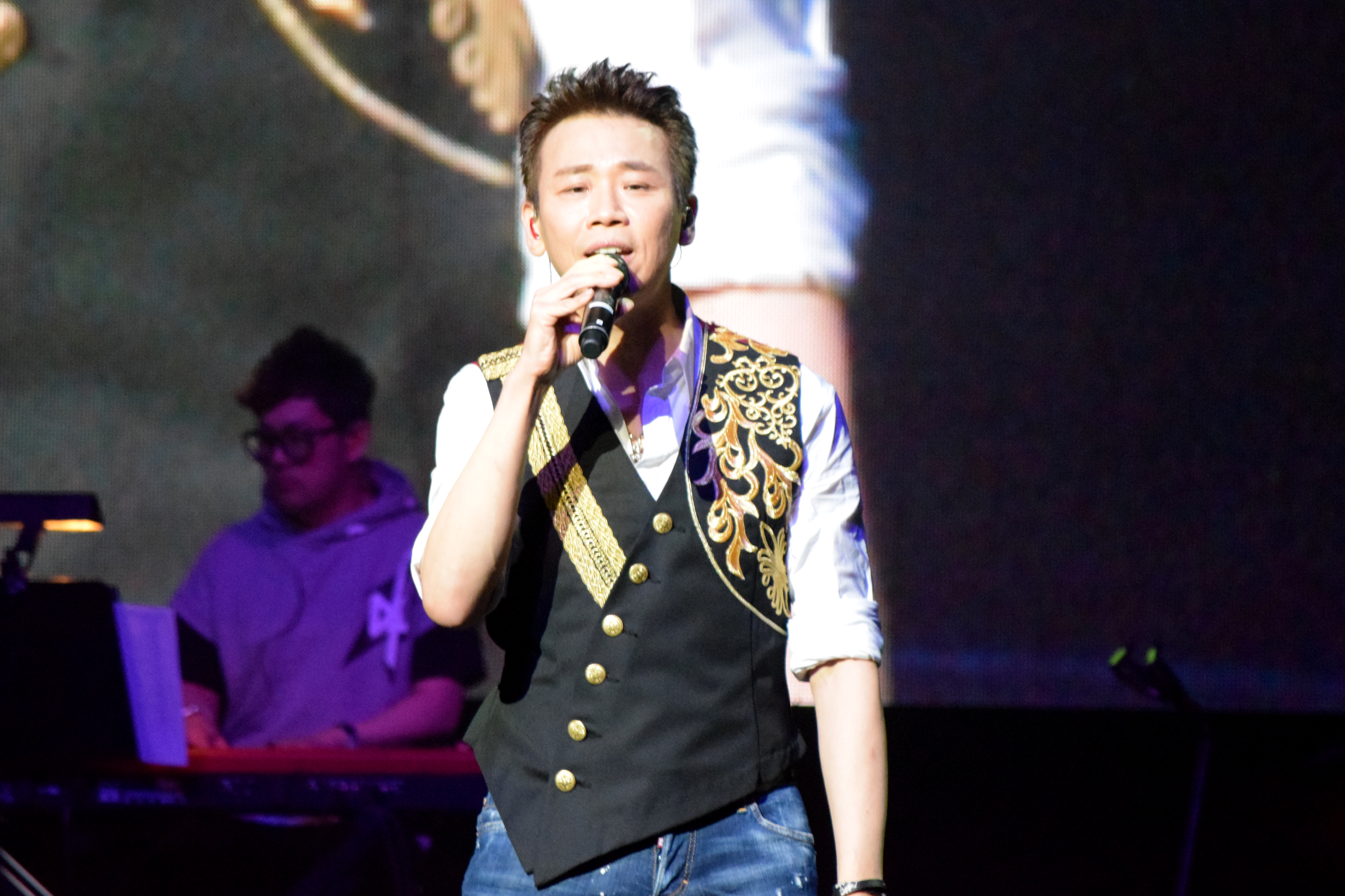 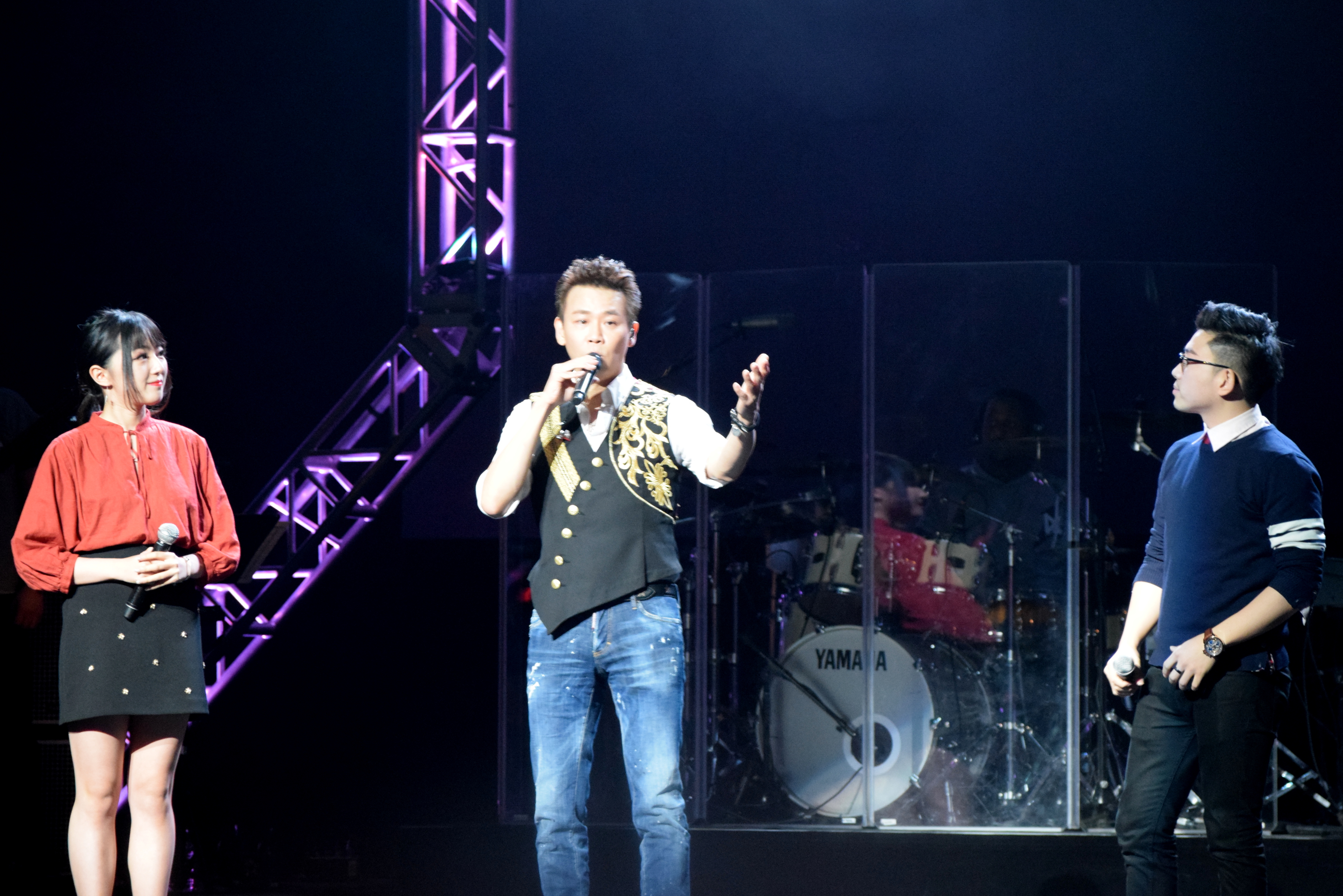 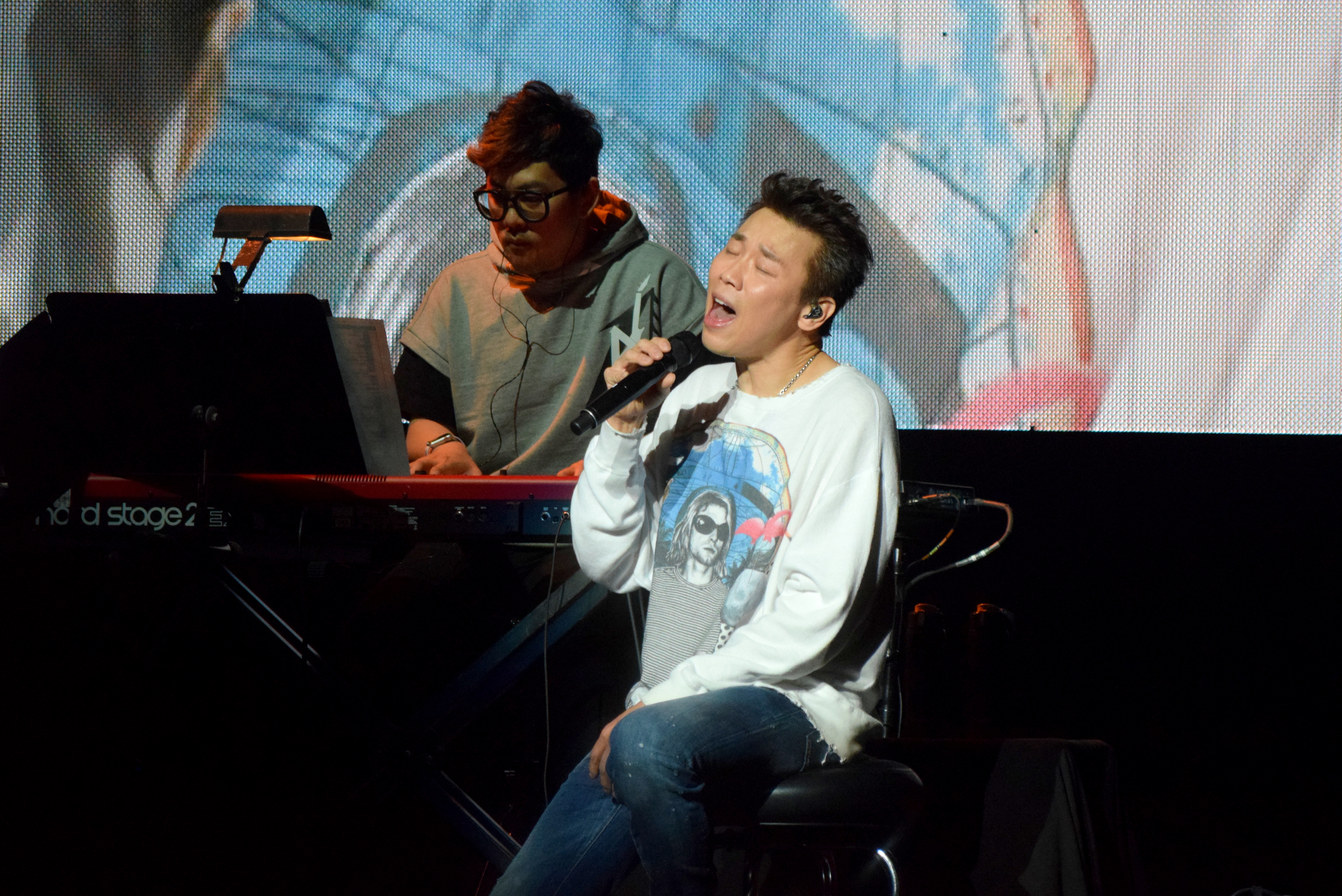 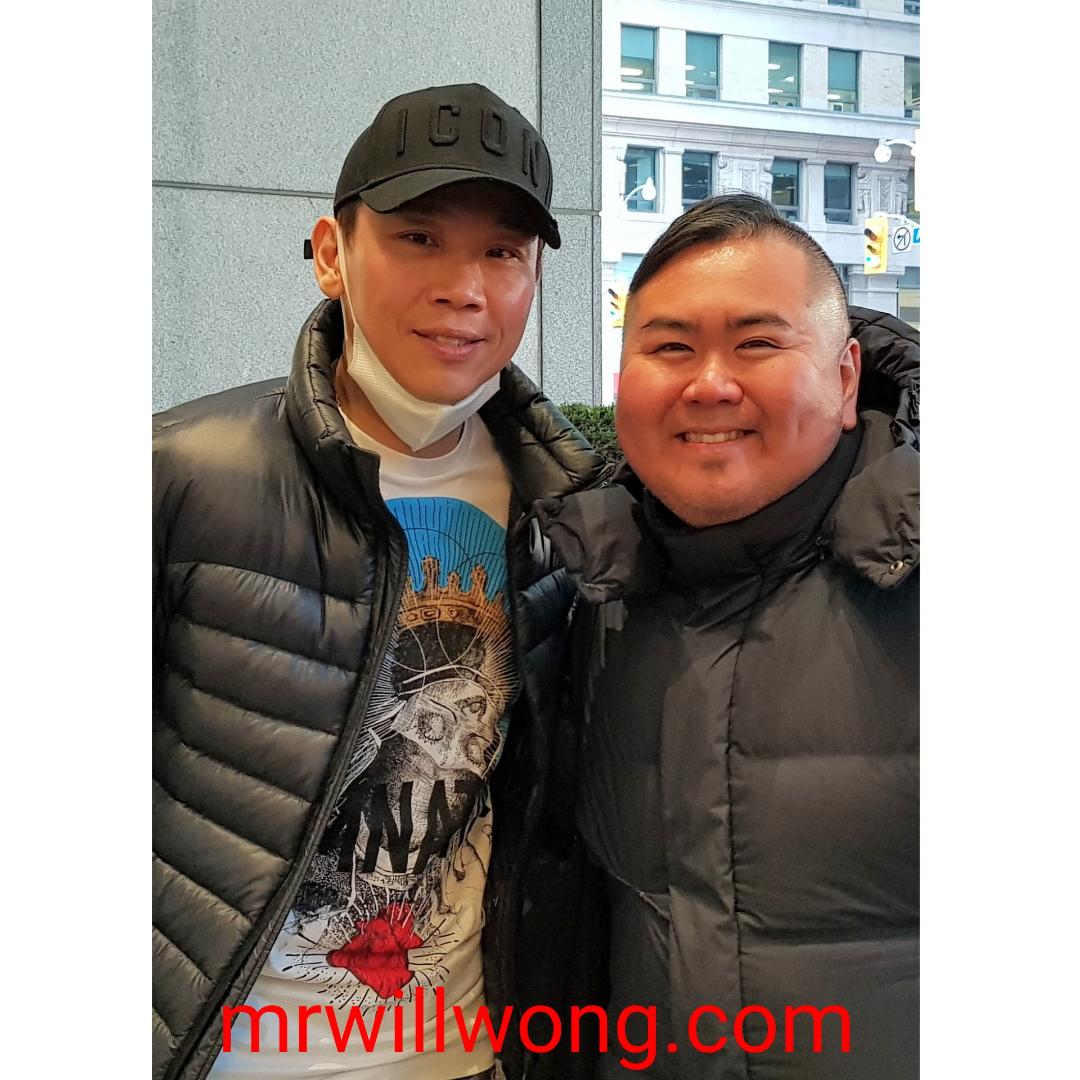 See him perform one of his biggest hits, I Love You (愛,很簡單) in his Encore:

More about Tao on his official Facebook Page here.