More than ever, we are blessed to be living in the time of Netflix.  I can’t even imagine how else I’d be passing the time during this period of isolation. If you’re like me and pretty caught-up on your theatrical releases, that leaves us with plenty of Television to watch and here are some of our favourites, which are worth your time the streaming service.

THE TIGER KING. If you still haven’t streamed this gripping Docu-Series, you are in for a treat.  We’ve got murder, drugs, a gay love triangle, country crooning, felons and a heaping serving of spite in this deeply-enthralling look at the world of feuding Tiger Conservationists. At the center of it all is Oklahoma’s flamboyant Joe Exotic who recently was sentenced to a 22-year prison sentence for several counts of animal cruelty and two counts of murder-for-hire? Who did he try to have murdered?  His arch-nemesis, Tampa’s Carole Baskin of Big Cat Rescue who also is at the center of some revived controversy surrounding the disappearance of her ex-husband, Don Lewis. Several too crazy to be true plot twists and turns are revealed, with even more unbelievable characters surrounding the story. The buzz was warranted. We remember it popping-up on our screen and not being interested at first, but are we glad we gave it a chance. Obsessed.

New Album Art. Hits include: “She’s a Murderer, Arrest Her!”, “Tampa Bae”, “I’ve Found Love (Pt. 4)”, “CATsu Don” and “Release Me (From This Goddamn Cage)”. 🐅 Who else was mesmerized by the chaotic energy of #TheTigerKing? #TigerKing #JoeExotic #TigerKingNetflix

COFFEE & KAREEM. Ed Helms stars in this Buddy-Cop Comedy as disgraced officer James Coffee, who finds himself wanted for murder and the abduction of his girlfriend Vanessa‘s (Taraji P. Henson) potty-mouthed son Kareem (Terrence Little Gardenhigh). Little do they know that he actually is protecting Kareem as they are on-the-run from Detroit’s most dangerous gangsters after Kareem plots to scare-off James by hiring a criminal in the first place and it goes horribly wrong, all because Kareem doesn’t approve of James. The jokes are crude, the humour is purely-raunchy but the shock-fueled giggles are plentiful. We love Harris, and Gardenhigh stamps himself a name to look-out for. We just wish there was more Henson!

OZARK SEASON 3. The Byrde Family are back, launching their riverboat casino The Missouri Belle, and matters get even more complicated with the arrival of Wendy‘s brother Ben (Tom Pelphrey) who battles addiction and mental illness. He falls in love with one of our favourite characters, unpredictable firecracker Ruth (Julia Garner). The Drug Cartel’s fierce lawyer Helen (Janet McTeer) returns and we wonder whether or not she can be trusted, as she vies with The Byrdes for favouritism with Cartel leader Omar Navarro (Felix Solis). We go deeper into these characters’ minds as we see The Byrdes coping with their crumbling marriage with their fight for survival continuing to weigh them down. We see a bit more of Ruth’s vulnerability as Ben peels a layer off of her and he keeps us at the edge of our seats with his erratic behaviour, unsure if he will ruin everything for his family. Yet another cliffhanger of a season finale and we can’t wait for Season 4!

NAILED IT! OMG. How have we not heard of this Show sooner? Life has been changed forever after witnessing the greatness that is NAILED IT!, a Series which refreshingly gives mediocre bakers a shot at glory and a $10k prize as they are pit against one another to replicate some unattainable-level difficult baking creations each episode. Each episode has a new guest judge from a wide array of disciplines: sports, entertainment and culinary. The banter between Comedienne Nicole Byer and head judge, Mr. Chocolate himself, Jacques Torres is amazing. We love the vibe, we love laughing with everyone about the mediocrity. This hot mess aesthetic is exactly the lift in spirits we need right now and through it all we usually learn something out of these contestants’ failures. I zipped through all four seasons rapidly.

THE CHEFS’ LINE. This Australian series is a hidden gem and a must-watch for lovers of diverse cuisine. Each week the Series explores a new ethnicity of fare with four home cooks competing with a line of chefs each episode from some of Australia’s hottest restaurants. The judges, Mark Olive, Dan Hong and Melissa Leong, aren’t told who made each dish and you’d be surprised how great some of these amateur cooks are and how close a match it is sometimes! Lots to learn about process and details in what elevates good food to great. We adore Melissa Leong, such an eloquent beauty!

BREAKFAST, LUNCH & DINNER. Travel with world-renowned Chef David Chang to Los Angeles, Phnom Penh, Vancouver and Marrakesh with Lena Waithe, Kate McKinnon, Seth Rogen and Chrissy Teigen. While this four-episode Docu-Series acts equal parts as celebrity one-on-one and an exposition of each city’s fantastic food finds, we found ourselves fascinated by the subjects and their paths to success. Above all the food looked amazing, and we’re taking notes what new places to try next time we visit L.A. It was trippy seeing Rogen and Chang enjoy Chinese Roast Pork at a hole-in-the-wall in suburban Vancouver! We are excited for Chang‘s UGLY DELICIOUS 2, which is coming soon on Netflix. 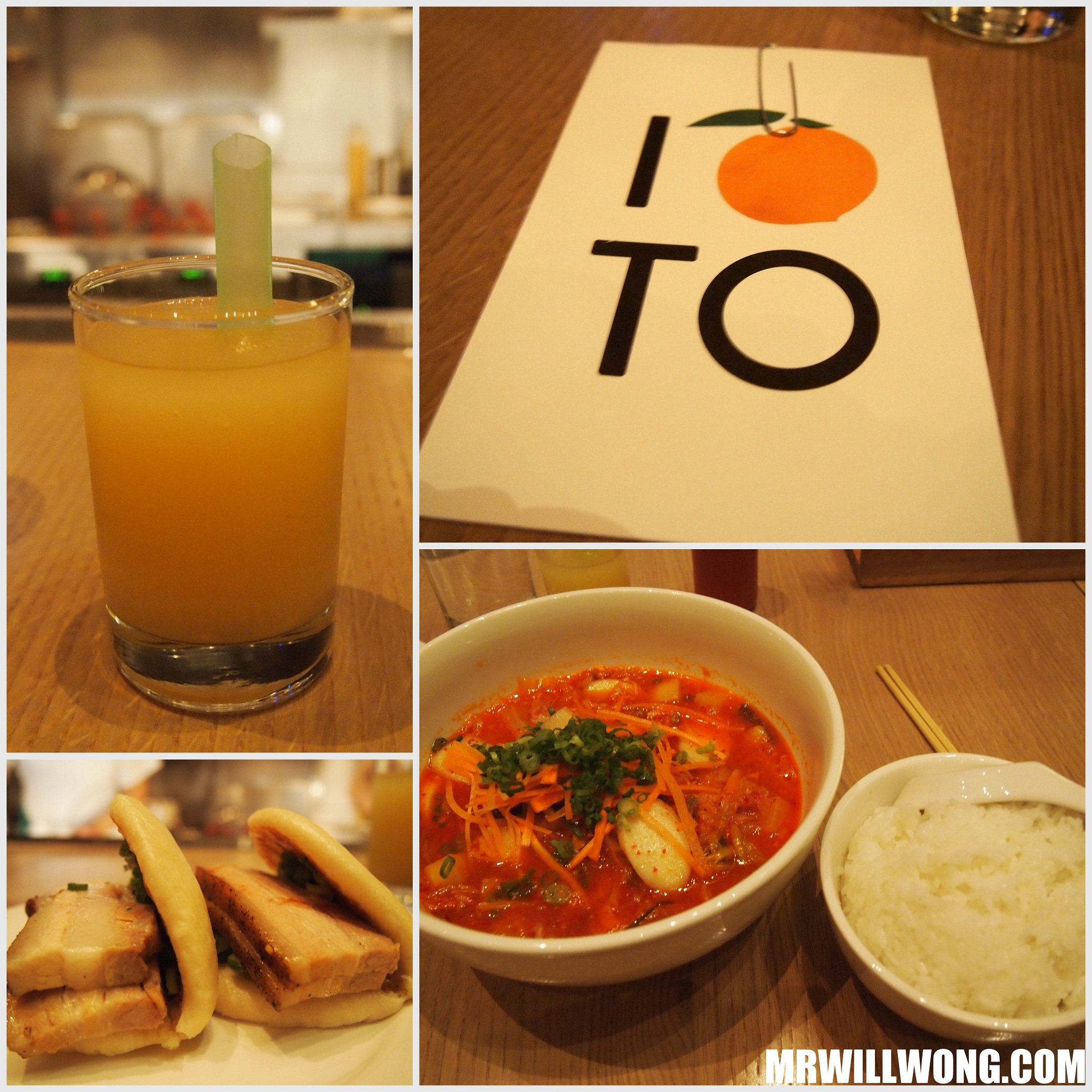