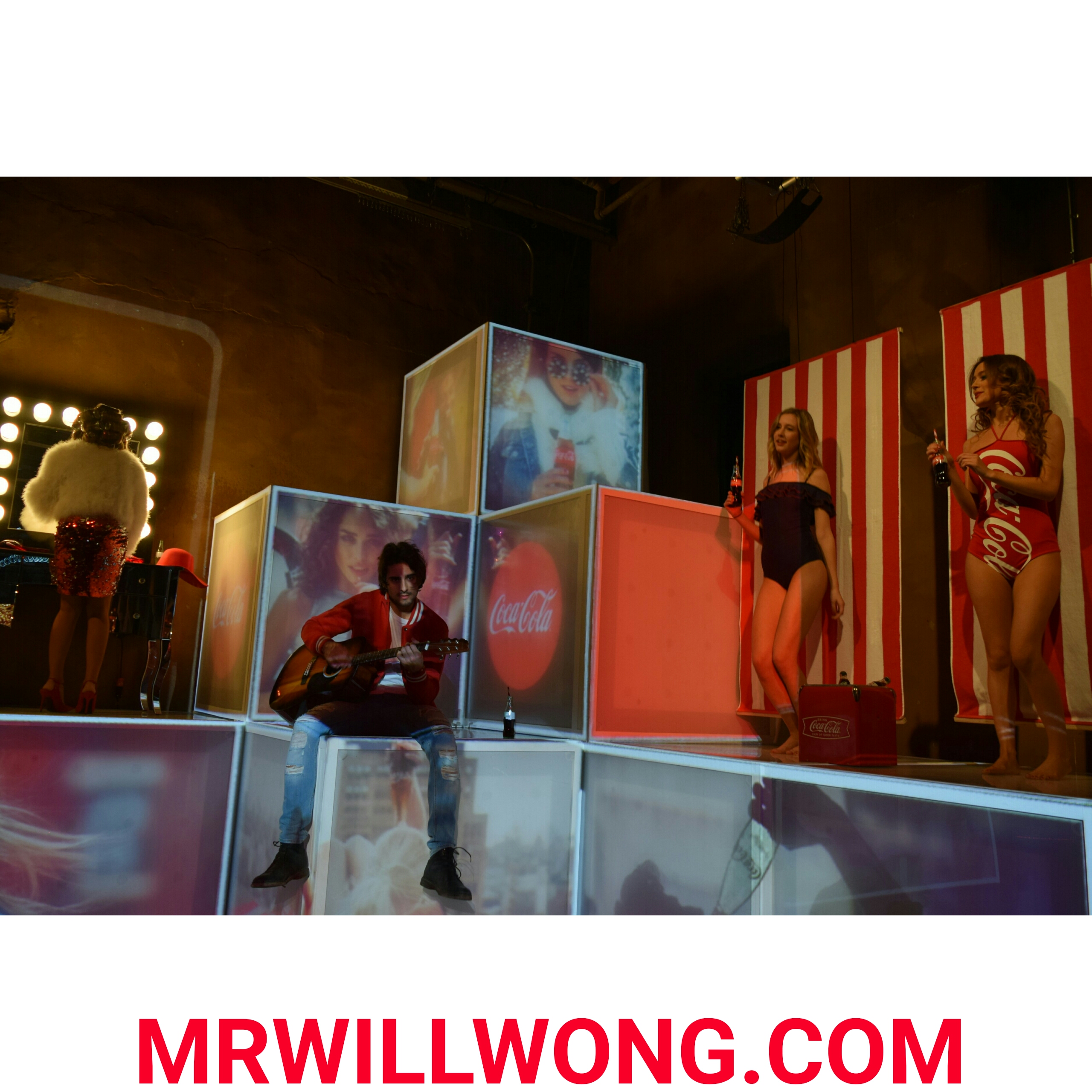 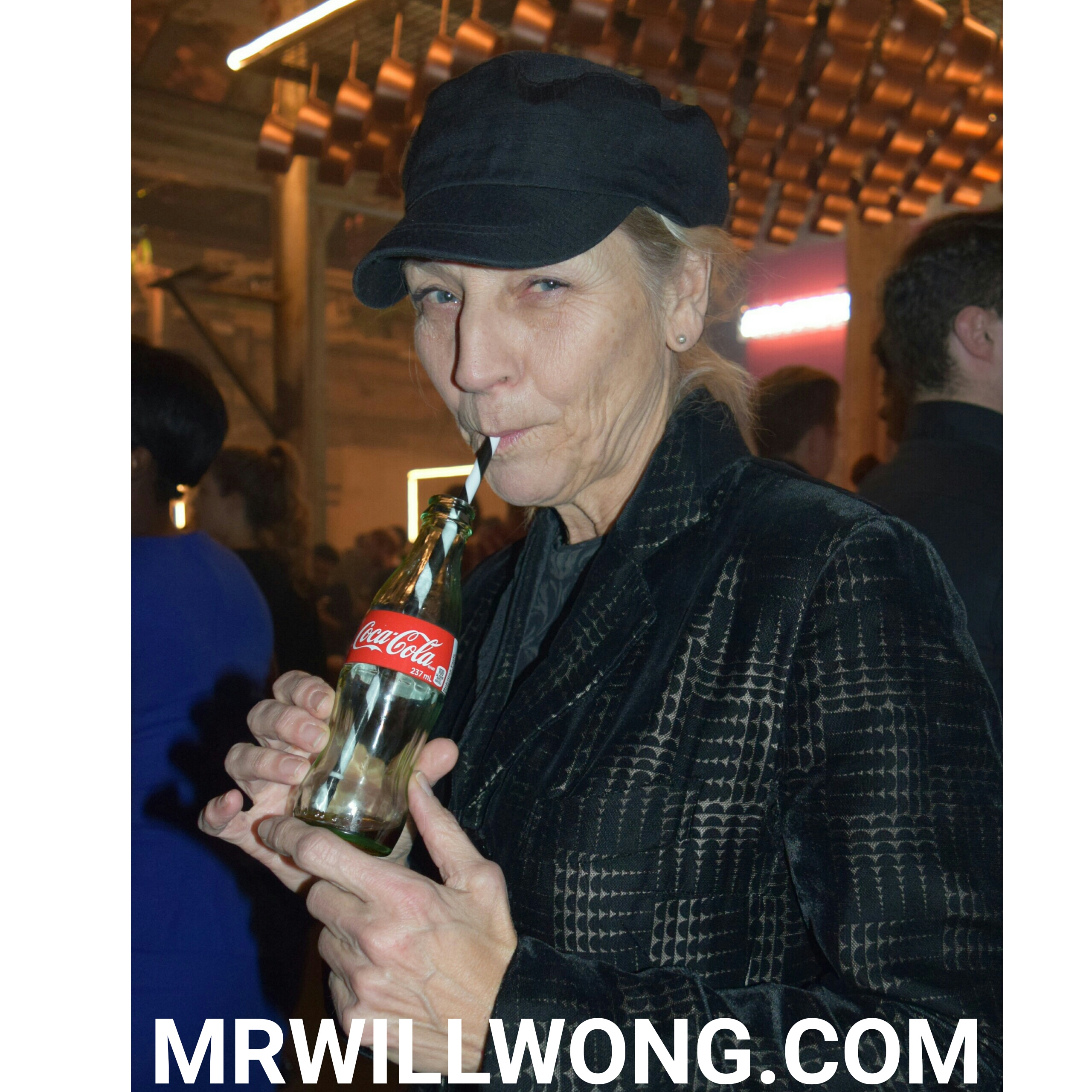 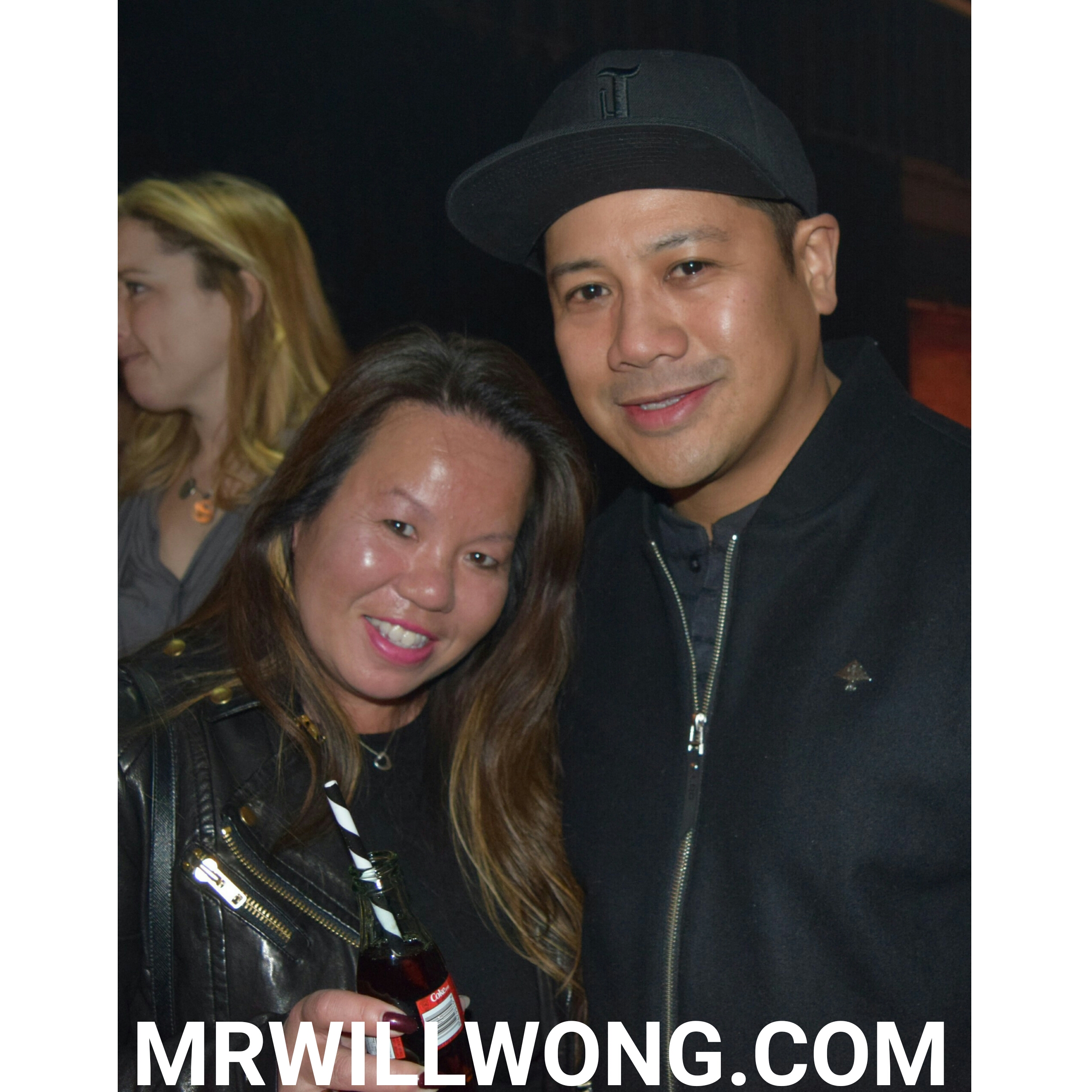 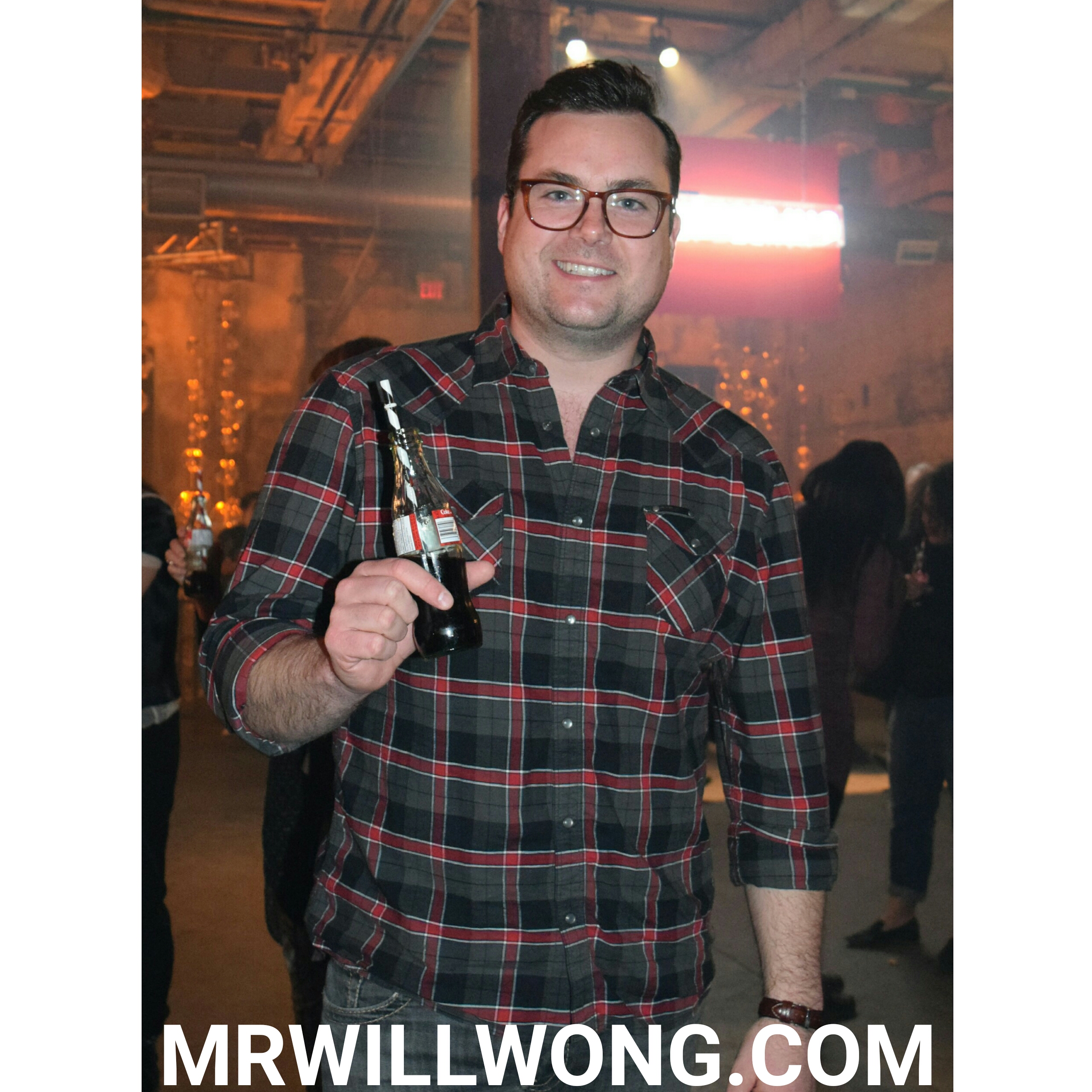 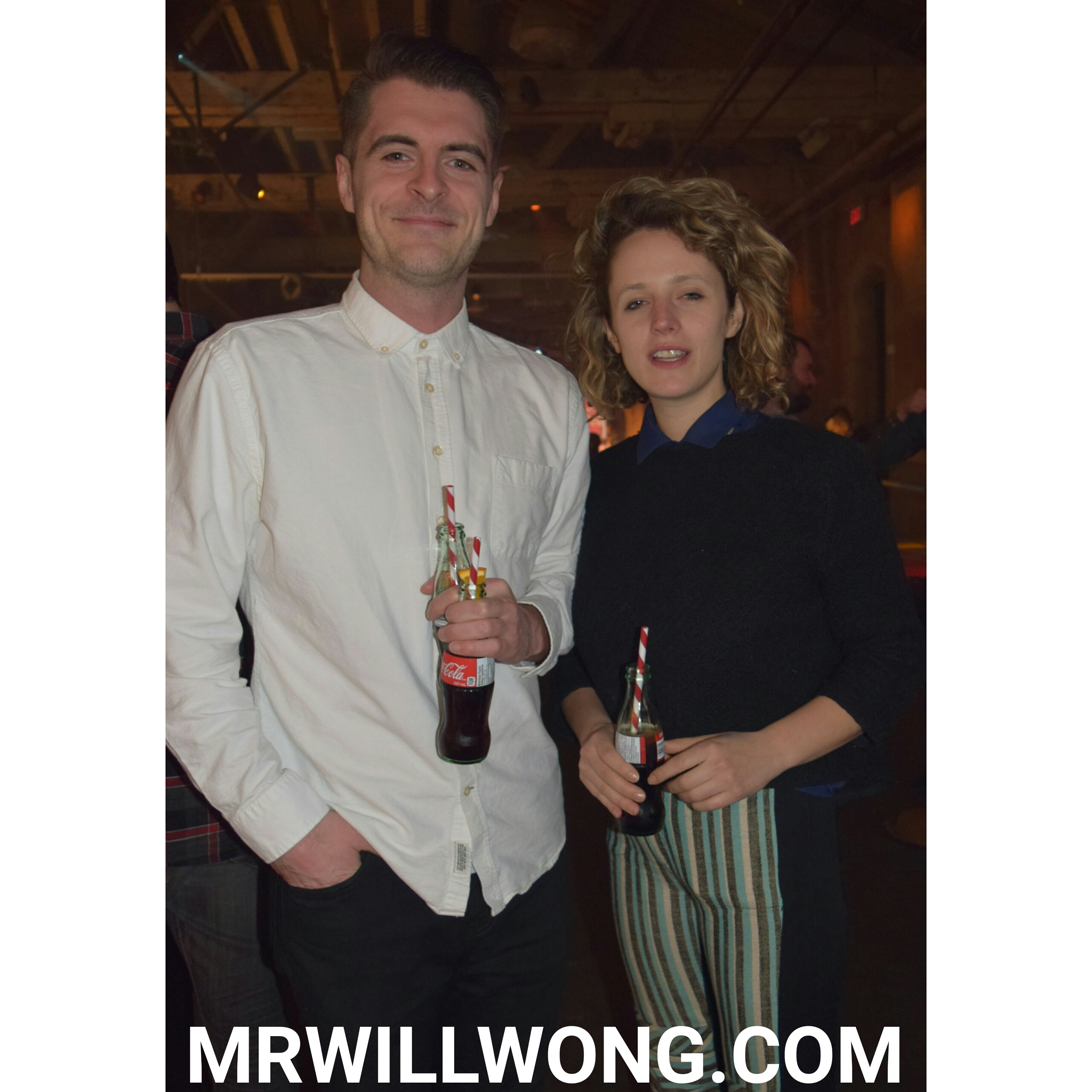 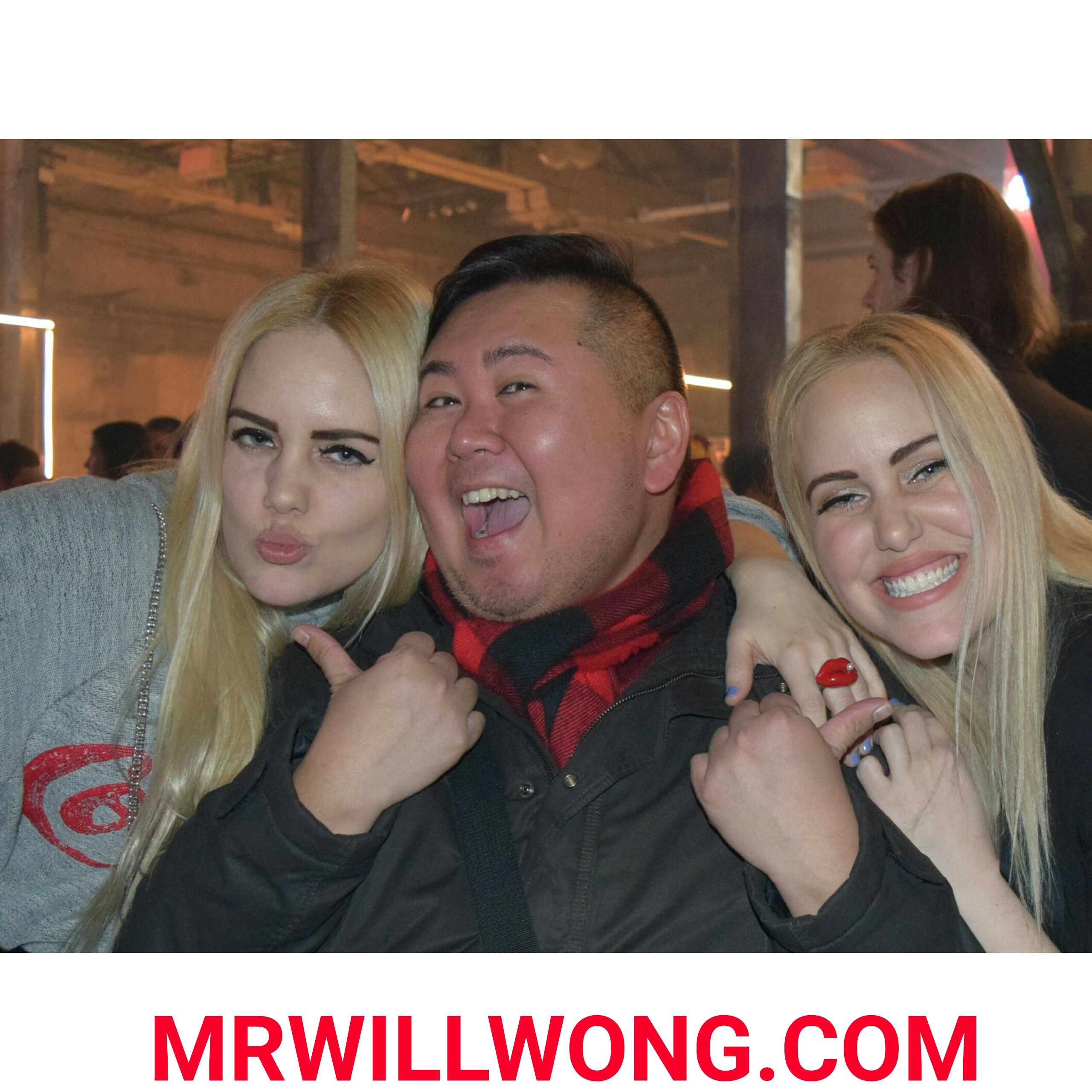 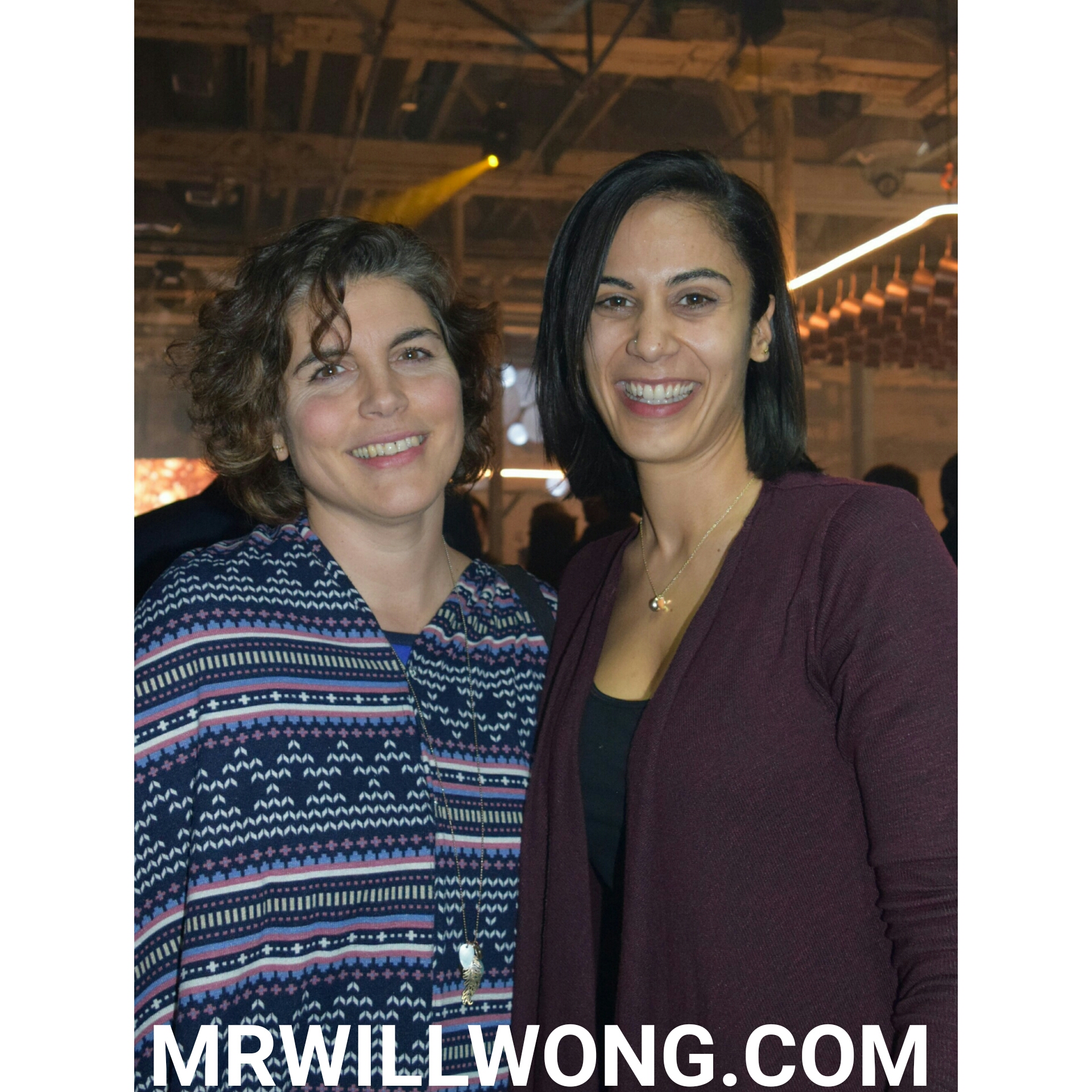 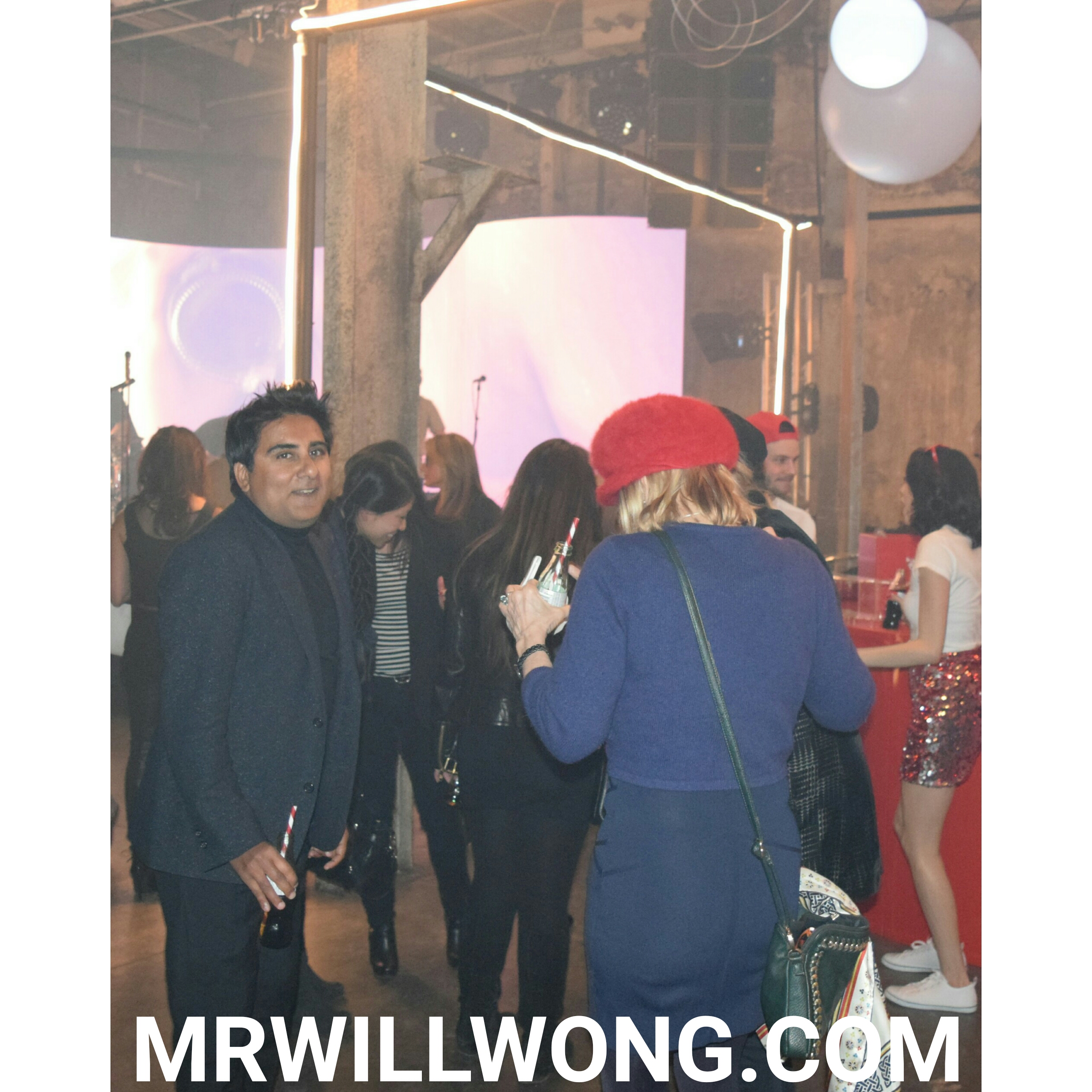 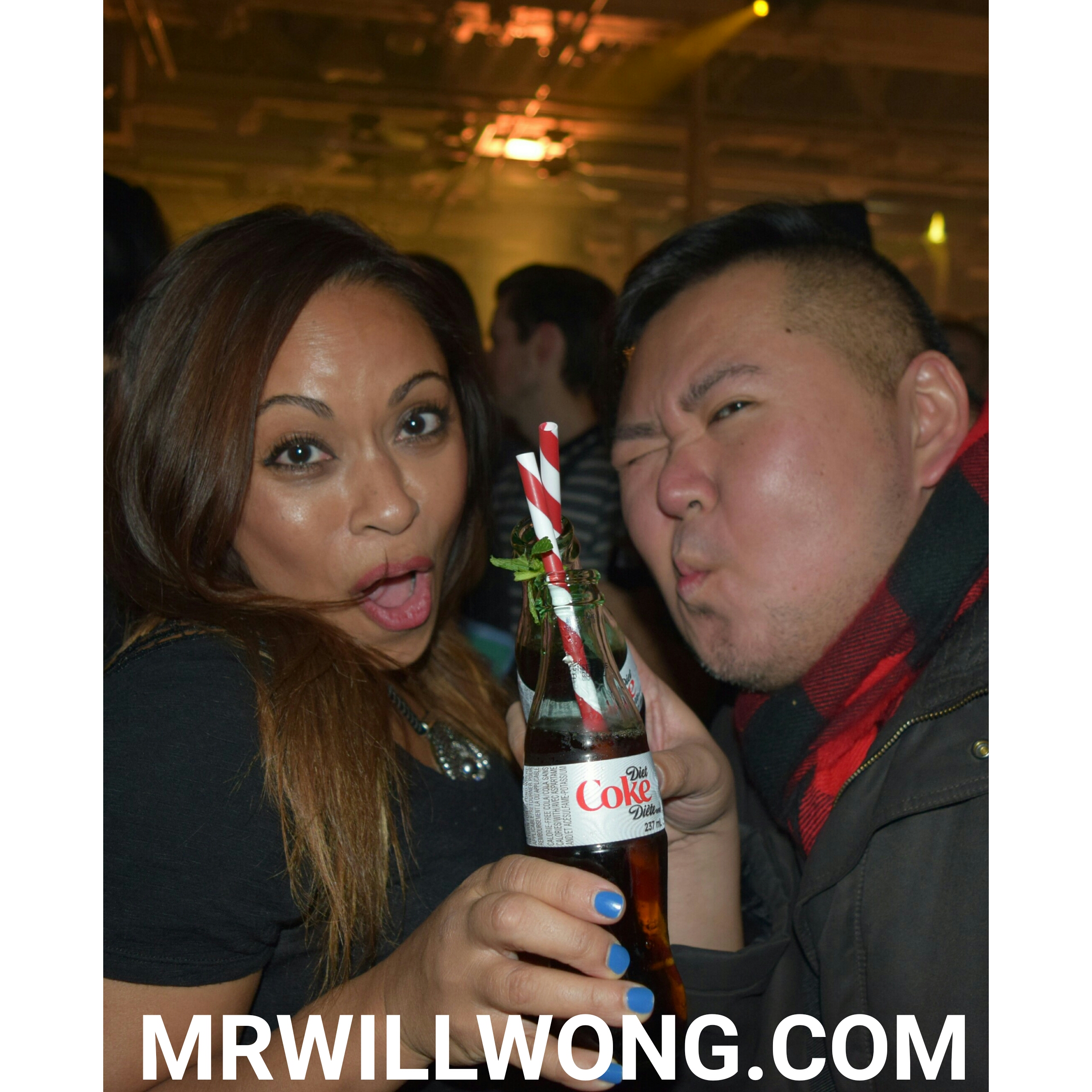 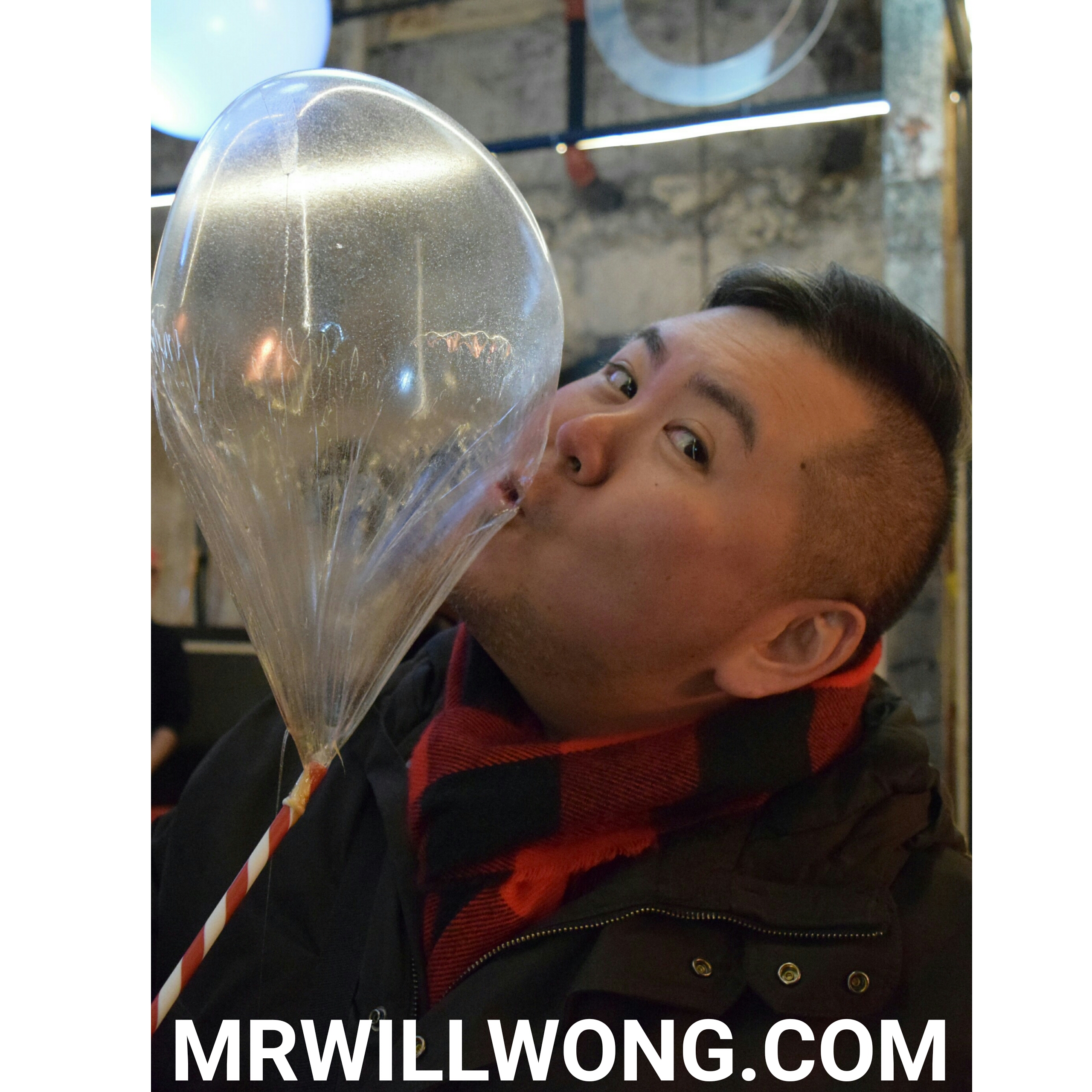 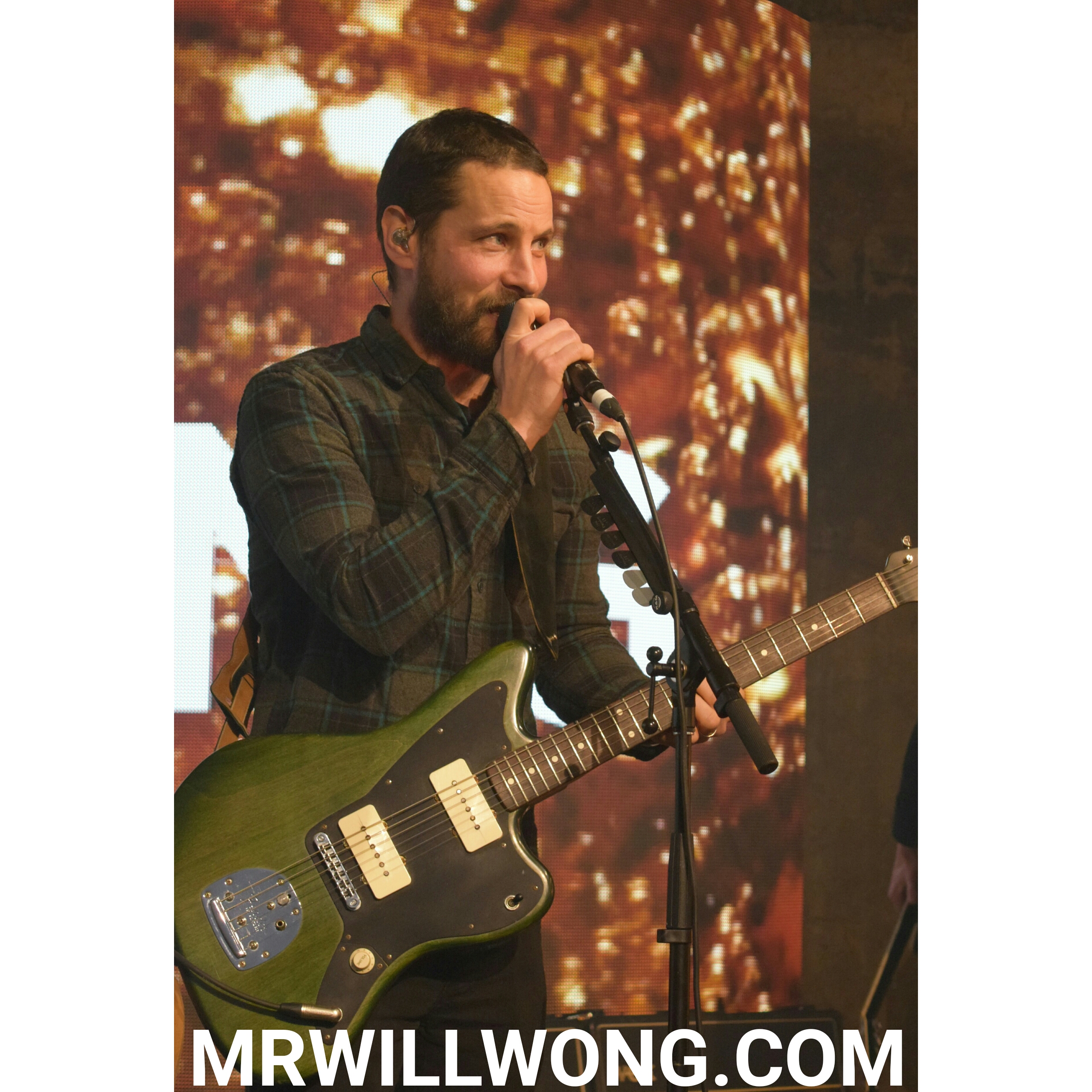 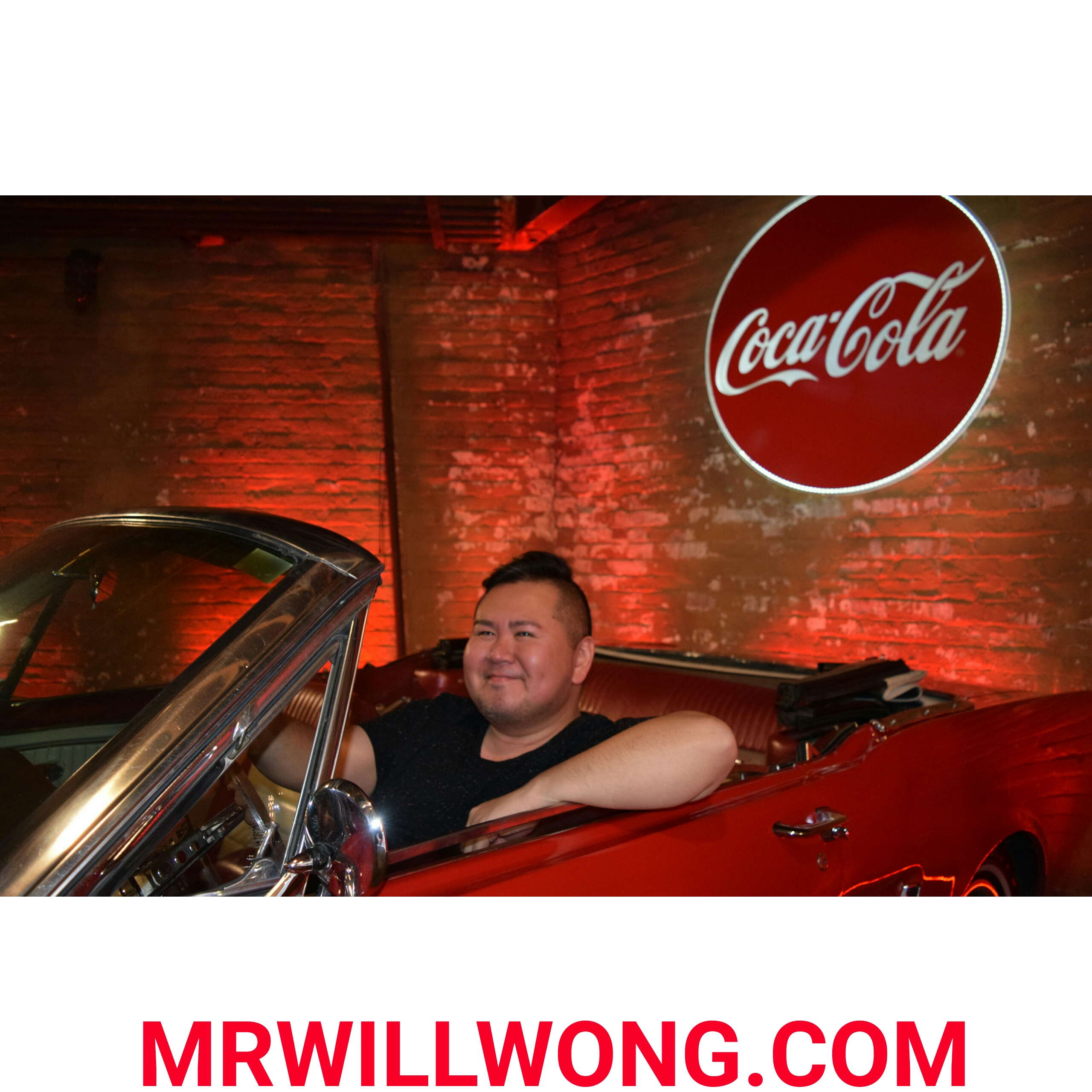 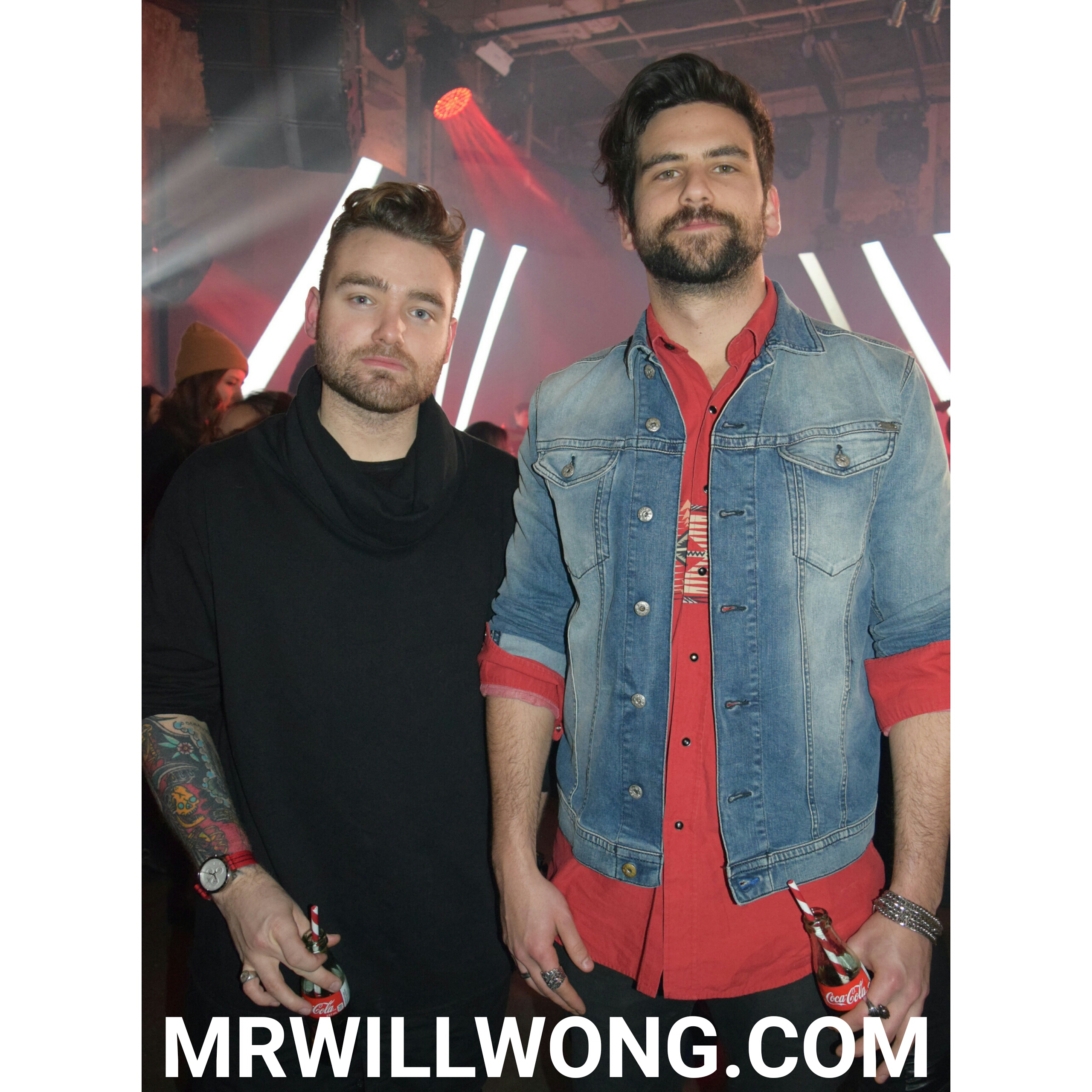 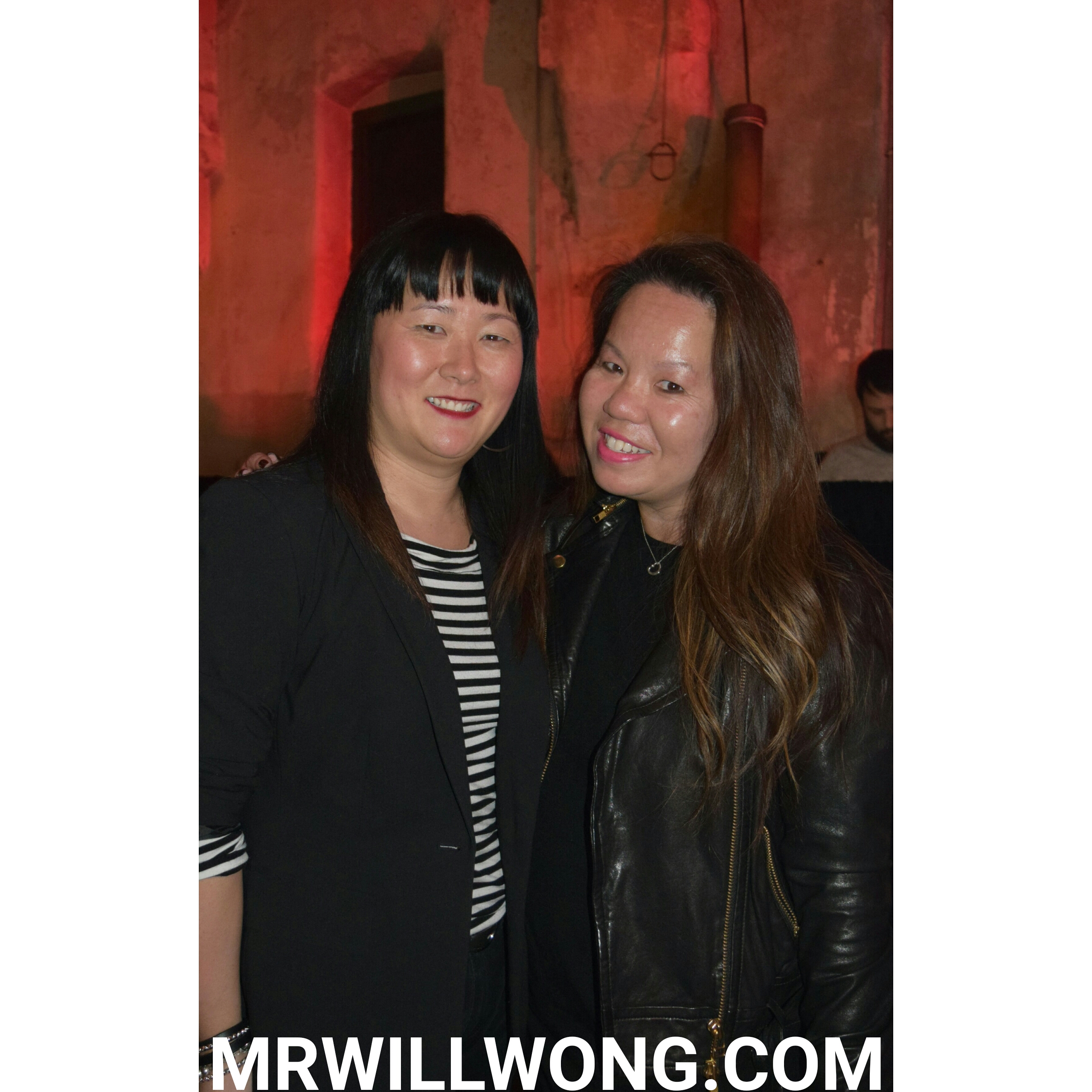 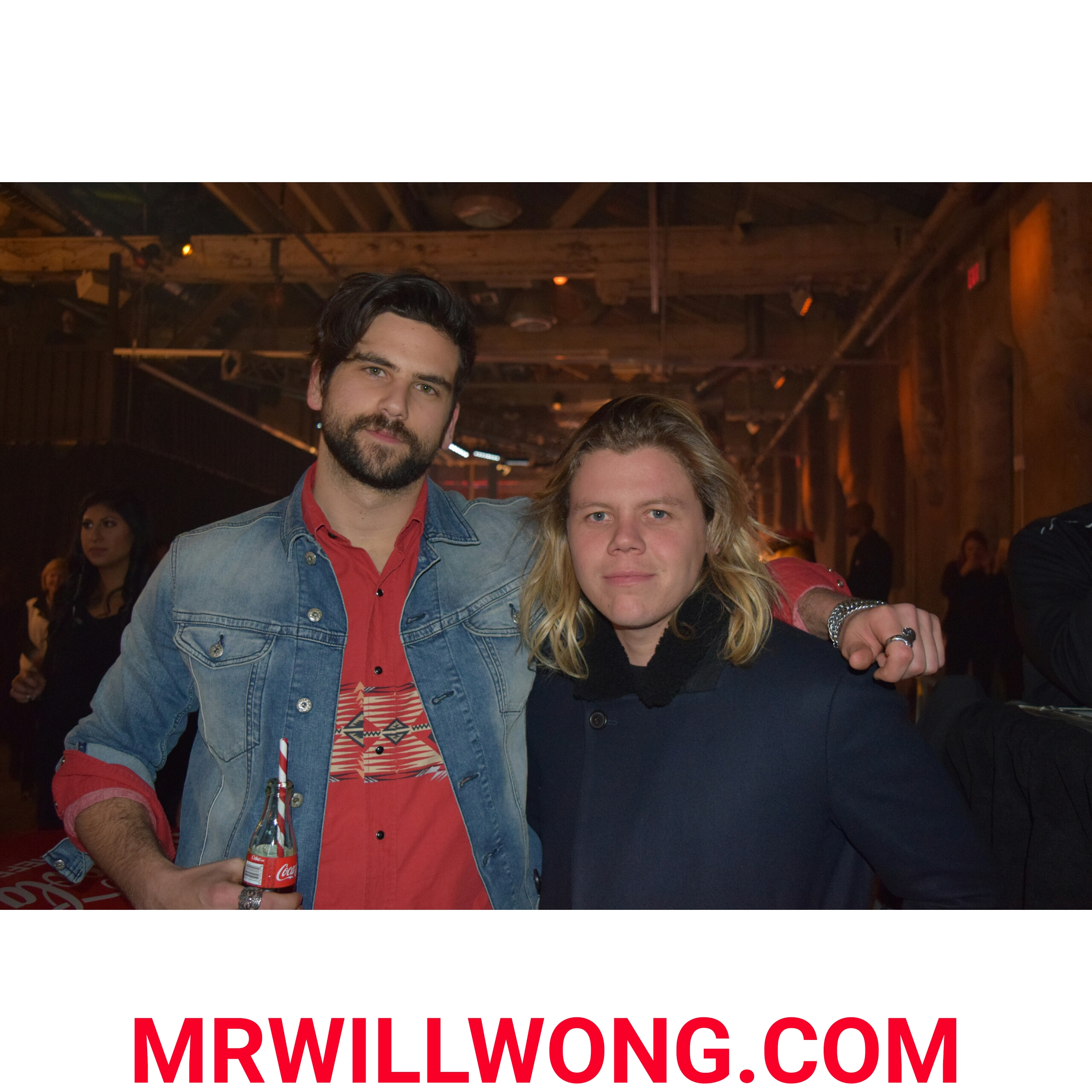 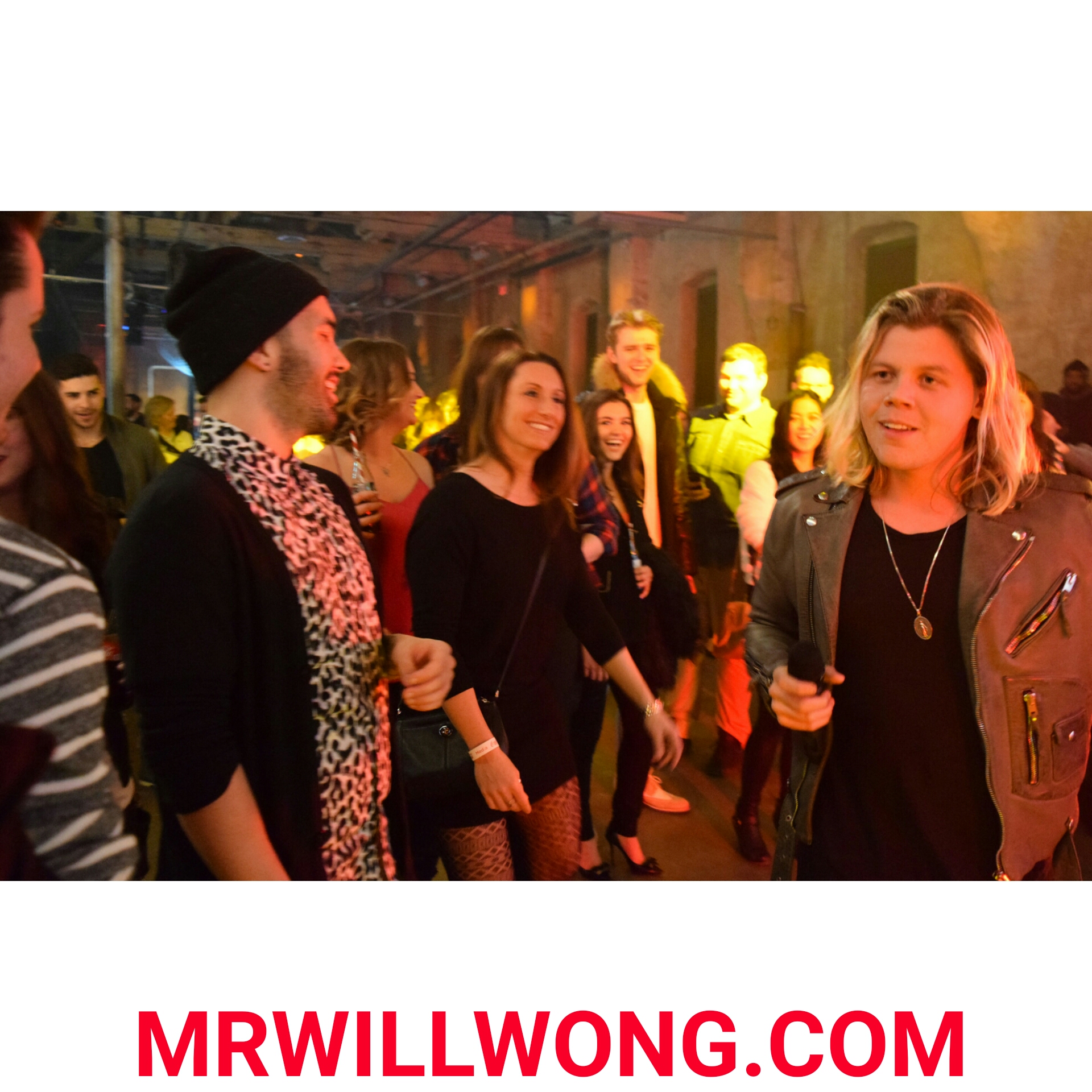 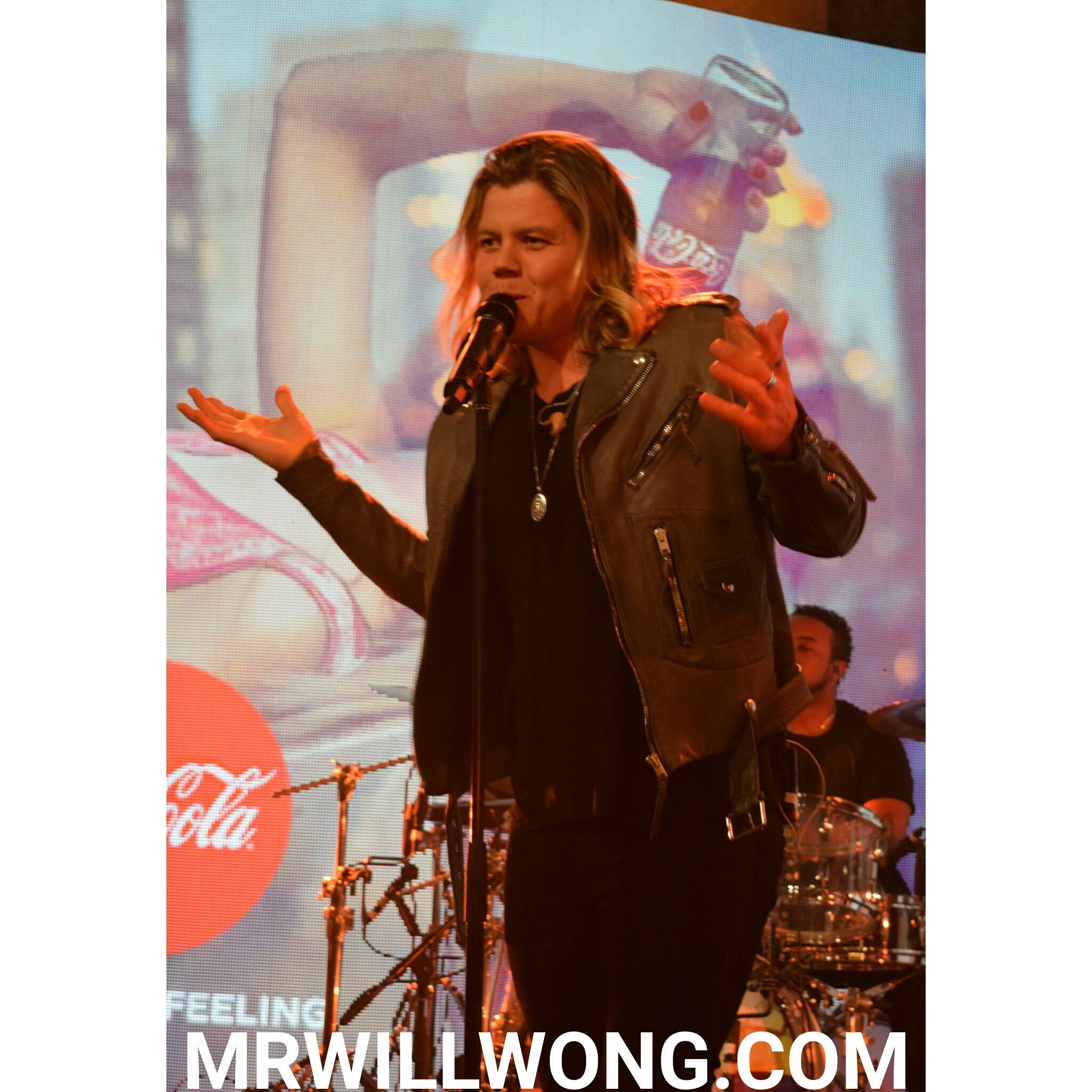 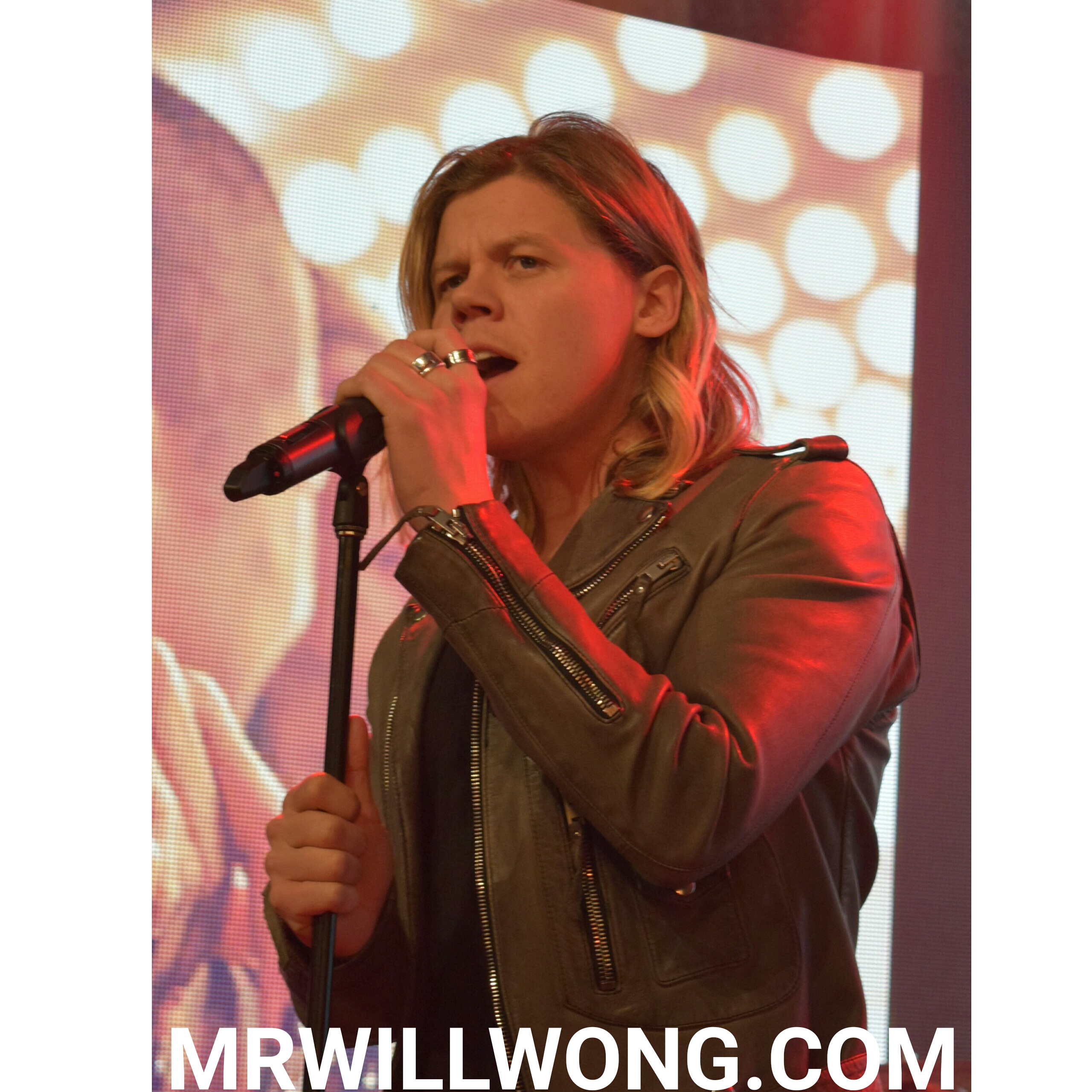 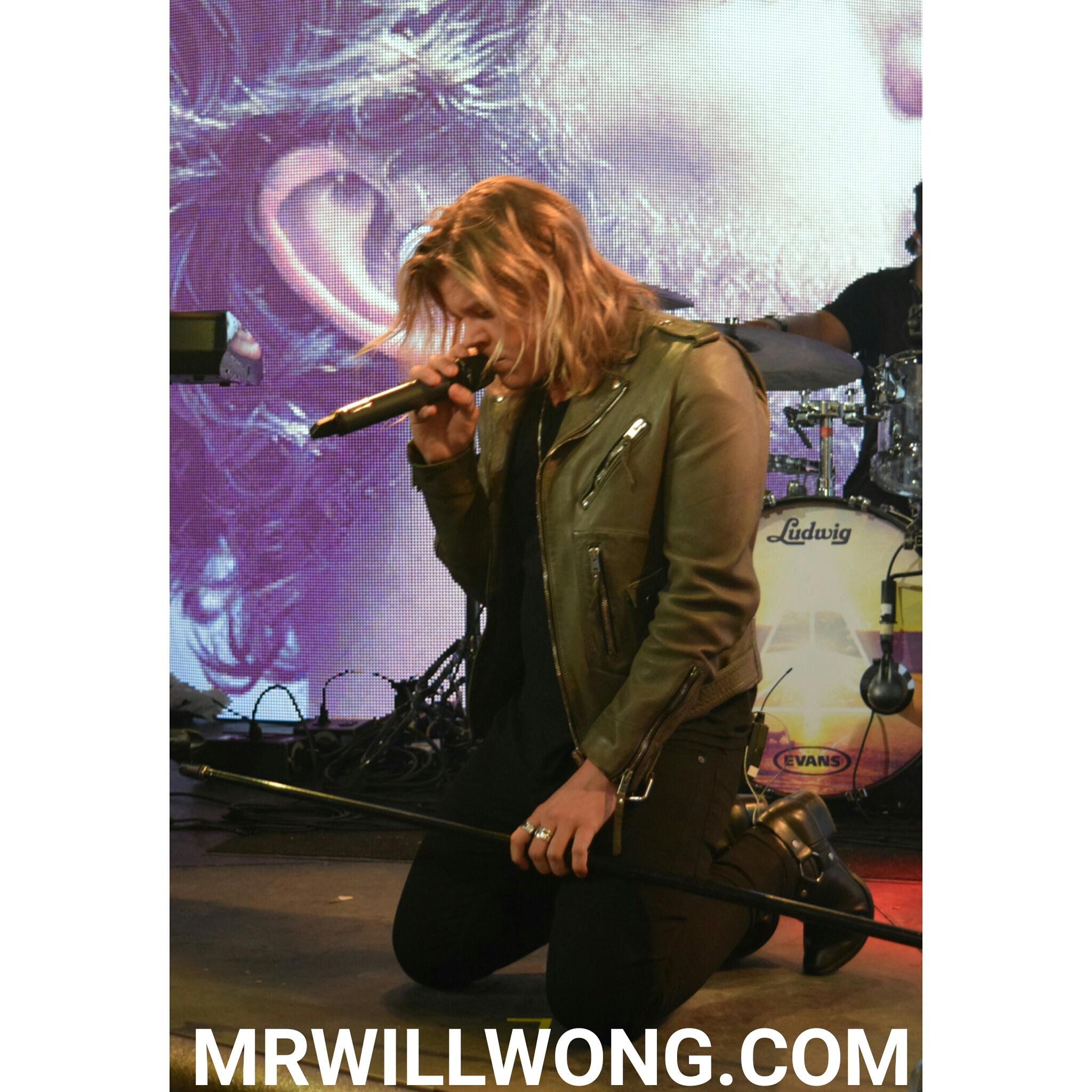 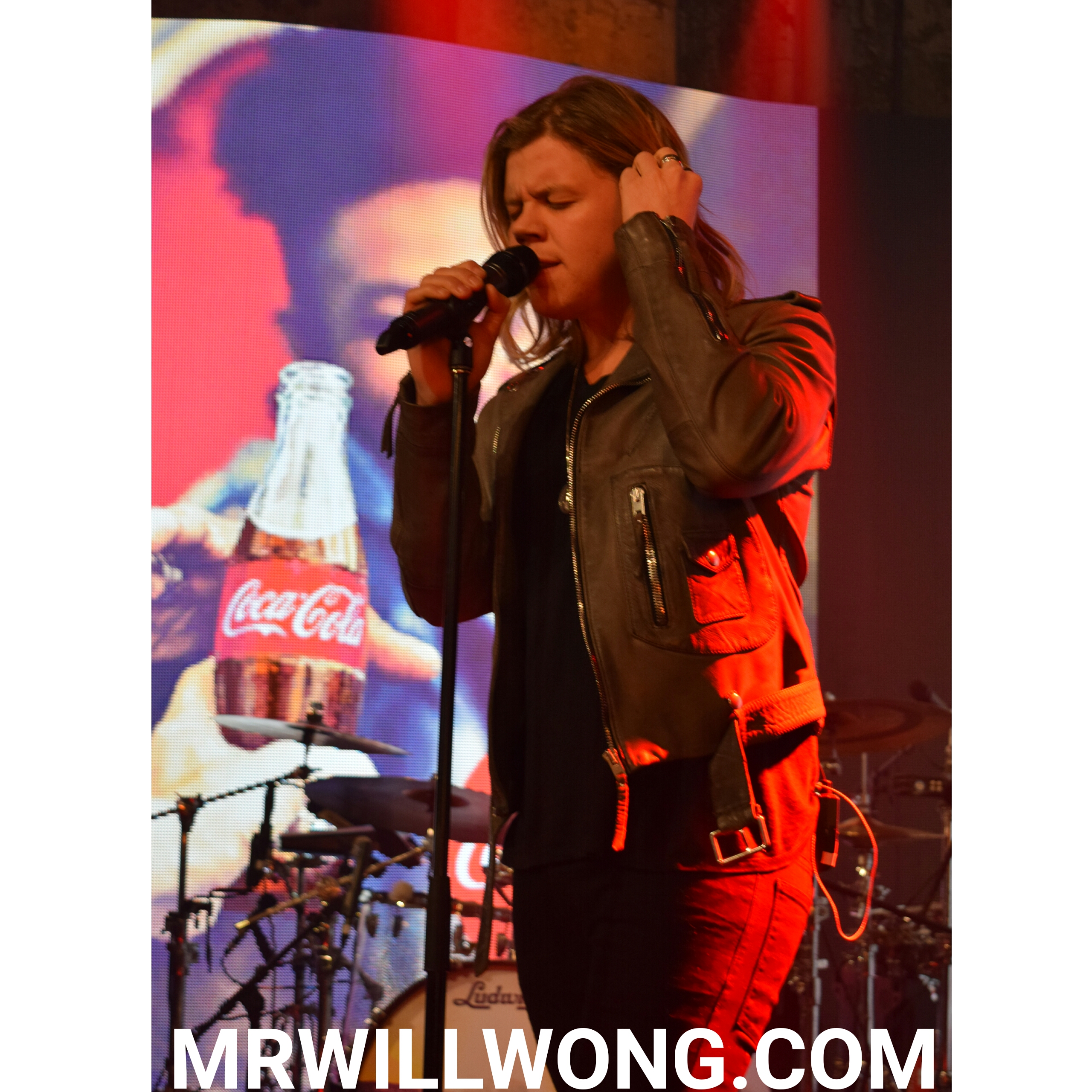 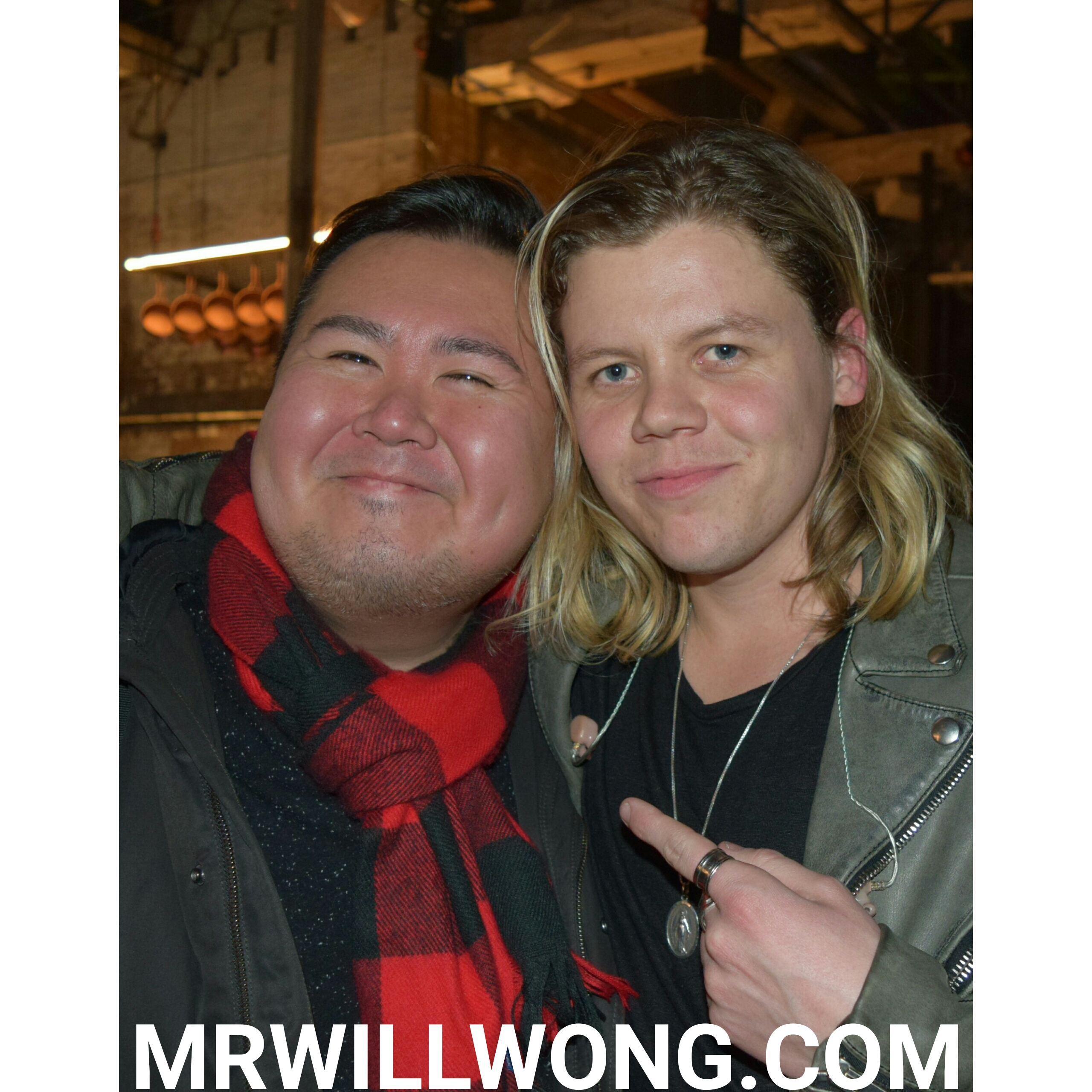 If you love The Weeknd or Michael Jackson, you will find something endearingly-familiar about Conrad Sewell. The 27-year-old Australian-born Singer/Songwriter despite years of making Music modestly is on the verge of a major breakthrough in 2016 and we love his sound. You might recognize him from the Kygo Track Firestone?

Australia already has fallen in love with the Brisbane native and his long blonde locks, awarding him an ARIA Award for Song of the Year, with the moving Start Again. And he doesn’t even have an Album out yet!

Get to know Sewell through his Music. Here are three tracks for you to fall for: