#SPOTTED: BEFORE YOU EXIT IN TORONTO FOR MASSEY HALL SHOW

Before You Exit may be a fresh new name on the Pop Scene, but the Trio have for the past seven years been honing their craft in Orlando. Consisting of Brothers Connor, Riley and Toby McDonough, they currently are on tour with Australian Heartthrob Cody Simpson, with a show at Massey Hall tonight.  Think One Direction, but even brighter vocals and equally infectious Dance/Pop/Rock.

Earlier this morning, Before You Exit made a visit to Global Television‘s The Morning Show (Toronto Edition) doing a bit of promotion.  They were awesome to stop for a quick Photo, extending a handshake and a thank for support! Watch their Interview here.

Check-out their Video for latest Single I Like That: 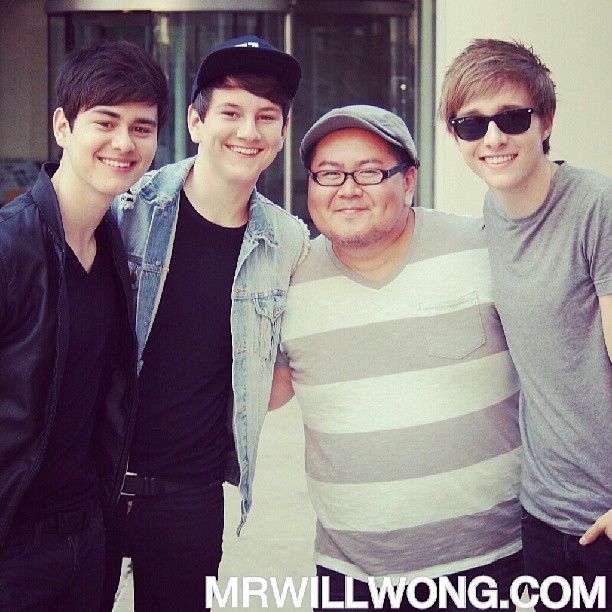 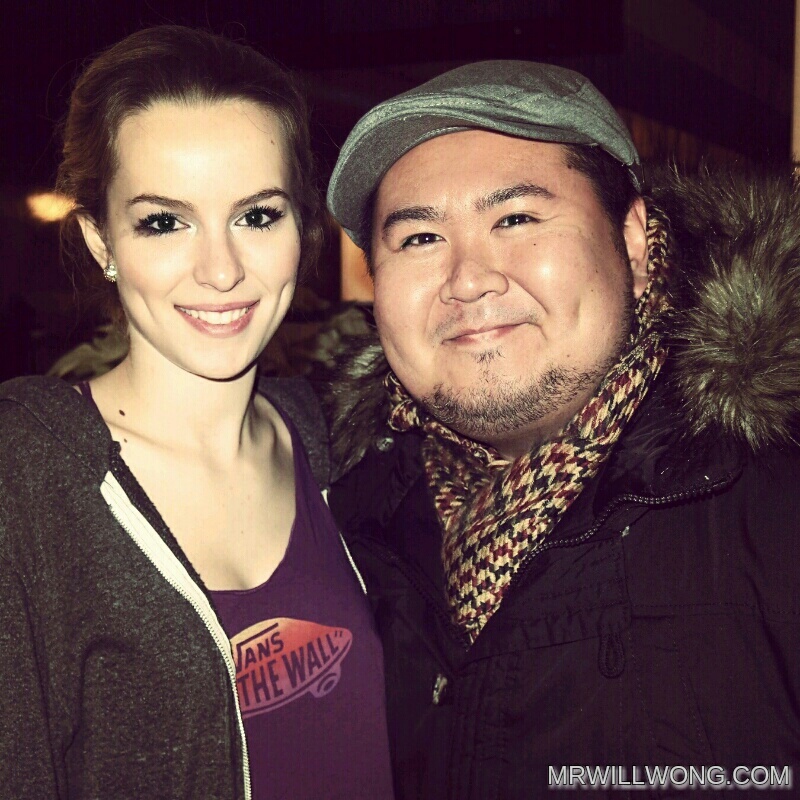