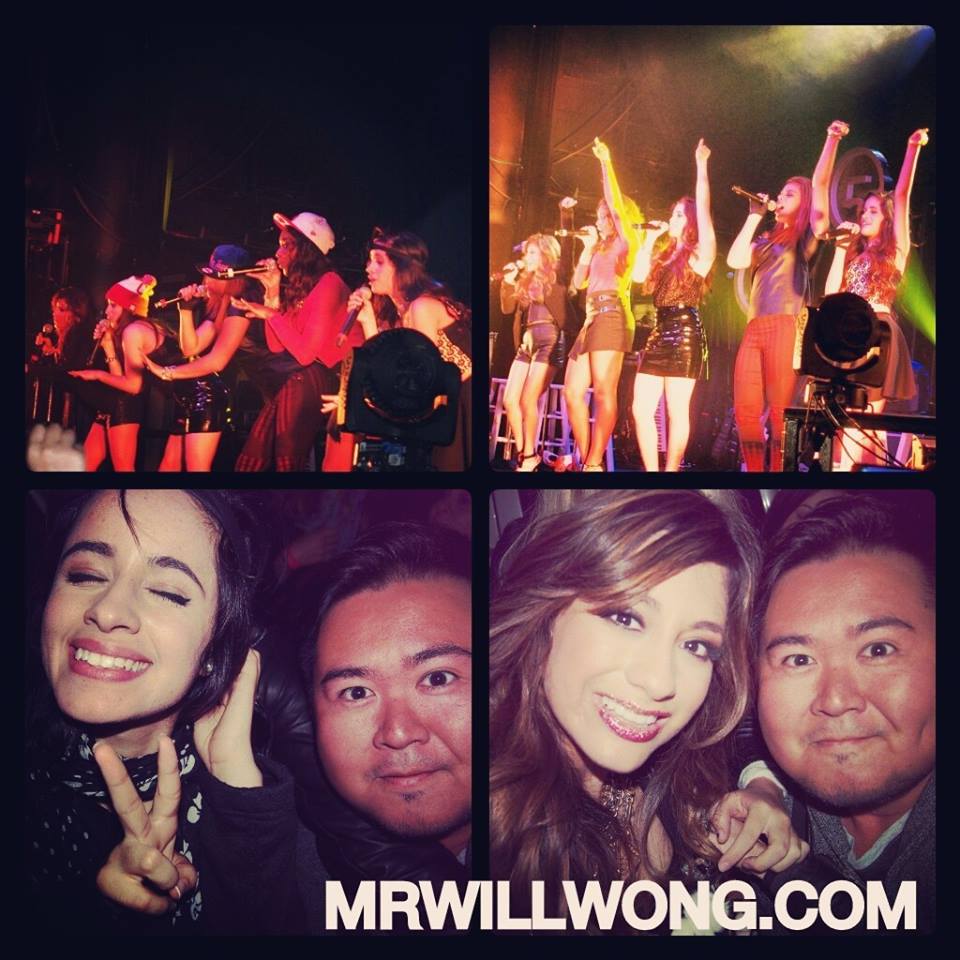 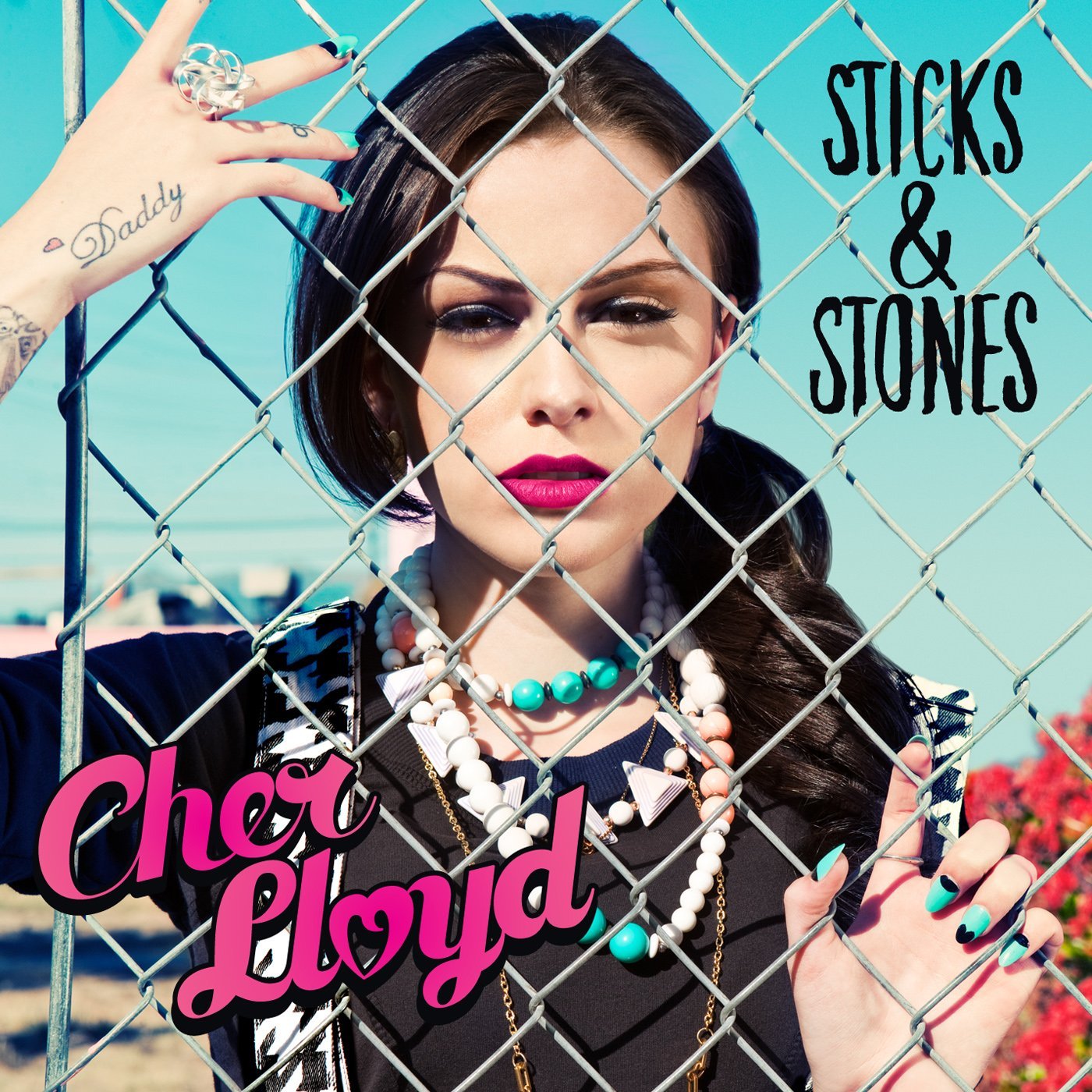 Cher Lloyd, Ladies & Gentleman!  The petite British Singer/Rapper who first graced Computer Monitors and Television Sets around the World just two years ago on The X Factor (UK), is well on her way to becoming an international Pop Sensation. Her Sony Music Canada Debut, Sticks & Stones released just last week, already has spawned a successful Top 20 Single in Canada in the U.S. with Want U Back.  Lloyd  just last week released her super-catchy second Single, Oath, produced by Dr. Luke and Cirkut.

Sony Music Canada & Mr. Will Wong are thrilled to give Canadian Readers a chance to win a copy of Sticks & Stones.  To enter, all you’ve got to to do is click “like” on this Post on Mr. Will Wong on Facebook.  You should also be following on Twitter here.

Double your chances by Re-Tweeting the following:

RT: @MRWILLW wants me to win a copy of @CHERLLOYD‘s STICKS & STONES, now in stores!  http://tinyurl.com/9t6jt3m

The Tracklisting for Canadian Pressing of Sticks & Stones includes:

Watch the Official Video for Oath below: