The Boys are back! The Comic-Con@Home Panel for Toronto-made THE BOYS was held earlier today and there’s some big news for fans! A third season has been ordered for the Amazon Prime Video Series. Above this, Aisha Tyler has signed-on to host an Aftershow for the Series. Titled Prime Rewind: Inside The Boys, members of the cast, creative team and other special guests will join Tyler as they dissect the events that unfold in each episode.

The even more intense, more insane Season 2 finds The Boys on the run from the law, hunted by the Supes, and desperately trying to regroup and fight back against Vought. In hiding, Hughie (Jack Quaid), Mother’s Milk (Laz Alonso), Frenchie (Tomer Capon) and Kimiko (Karen Fukuhara) try to adjust to a new normal, with Butcher (Karl Urban) nowhere to be found. Meanwhile, Starlight (Erin Moriarty) must navigate her place in The Seven as Homelander (Antony Starr) sets his sights on taking complete control. His power is threatened with the addition of Stormfront (Aya Cash), a social media-savvy new Supe, who has an agenda of her own. On top of that, the Supervillain threat takes center stage and makes waves as Vought seeks to capitalize on the nation’s paranoia. The Supes of The Seven also include Queen Maeve (Dominique McElligott), A-Train (Jessie T. Usher), The Deep (Chace Crawford) and Black Noir (Nathan Mitchell).

See the Trailer for Season 2: 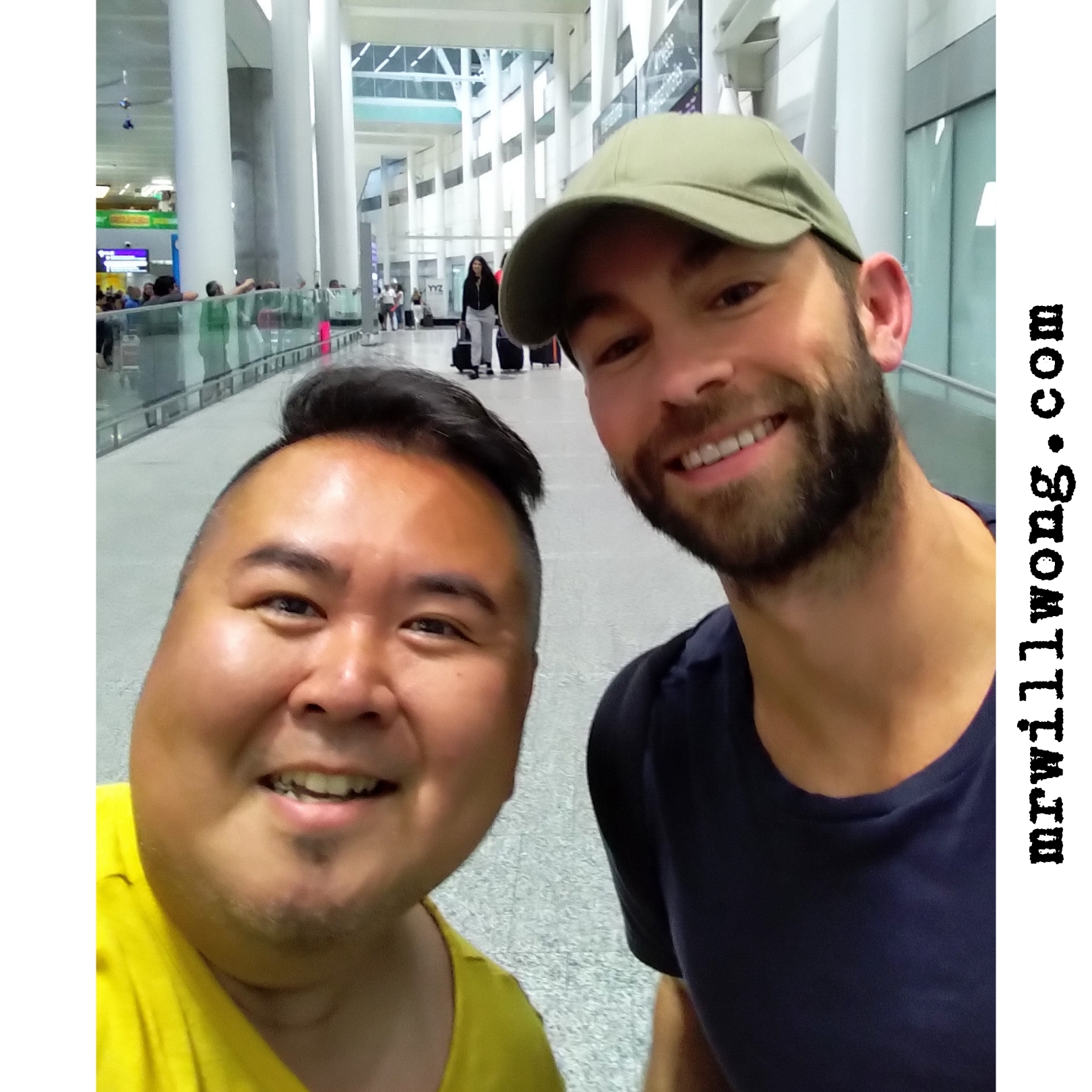 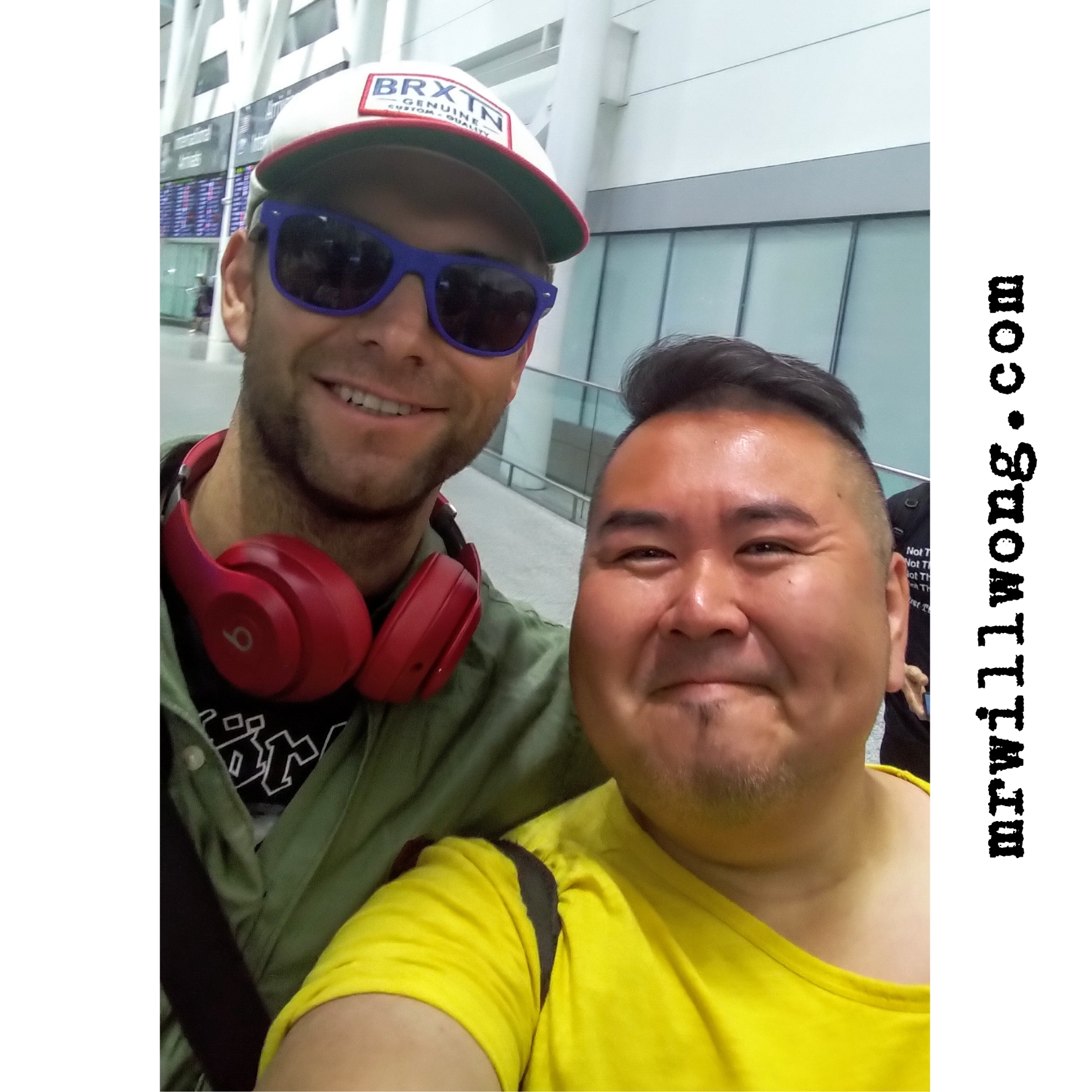 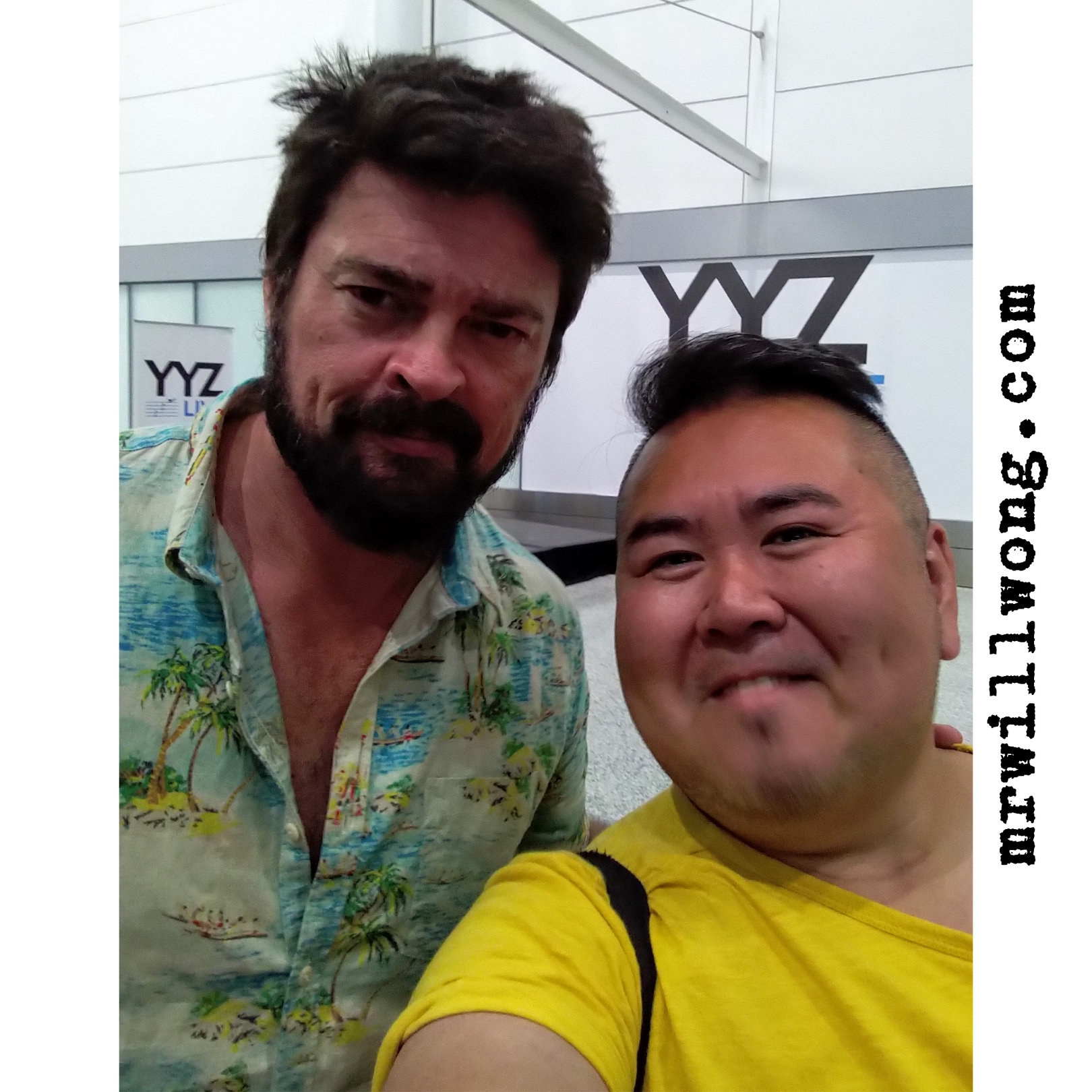 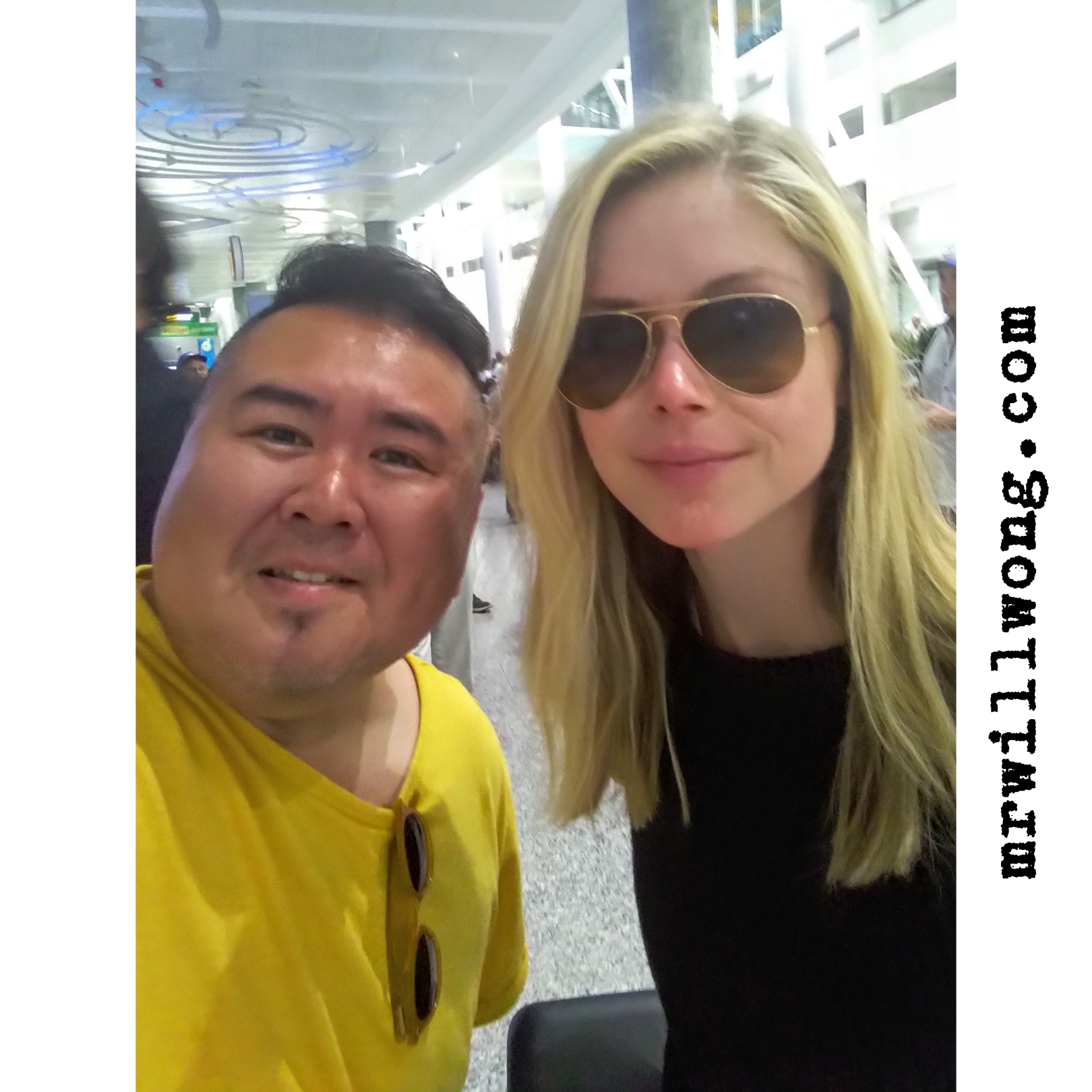 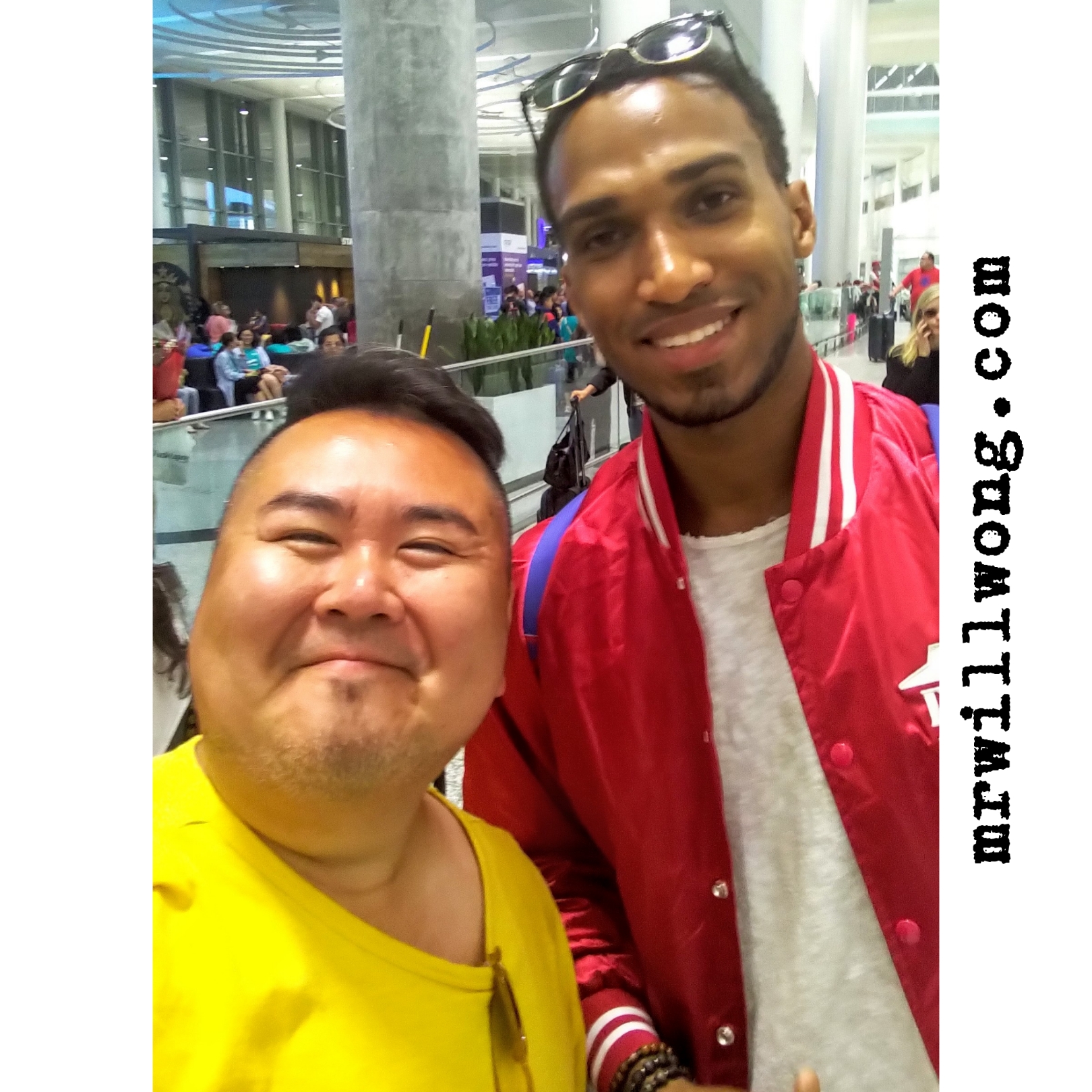 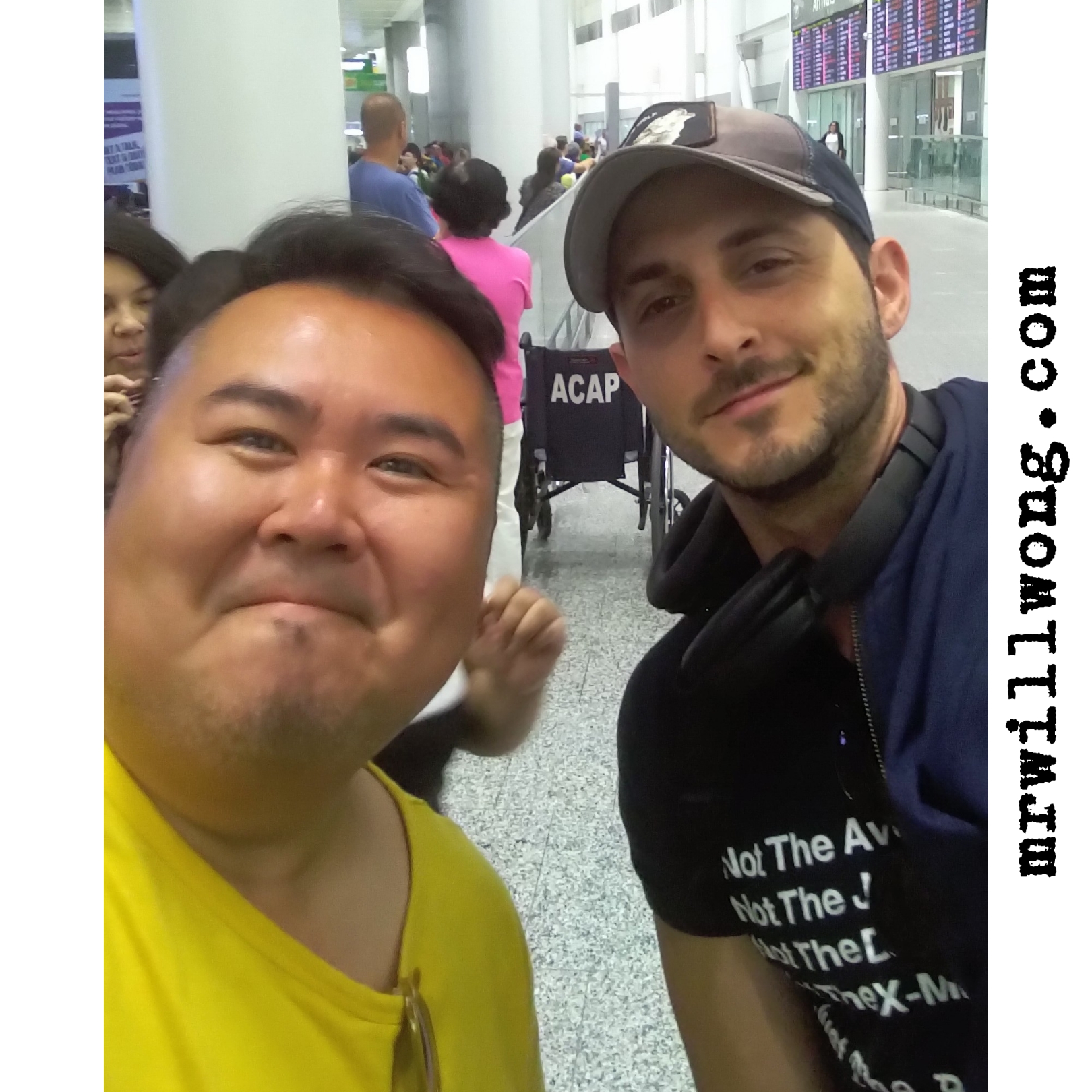 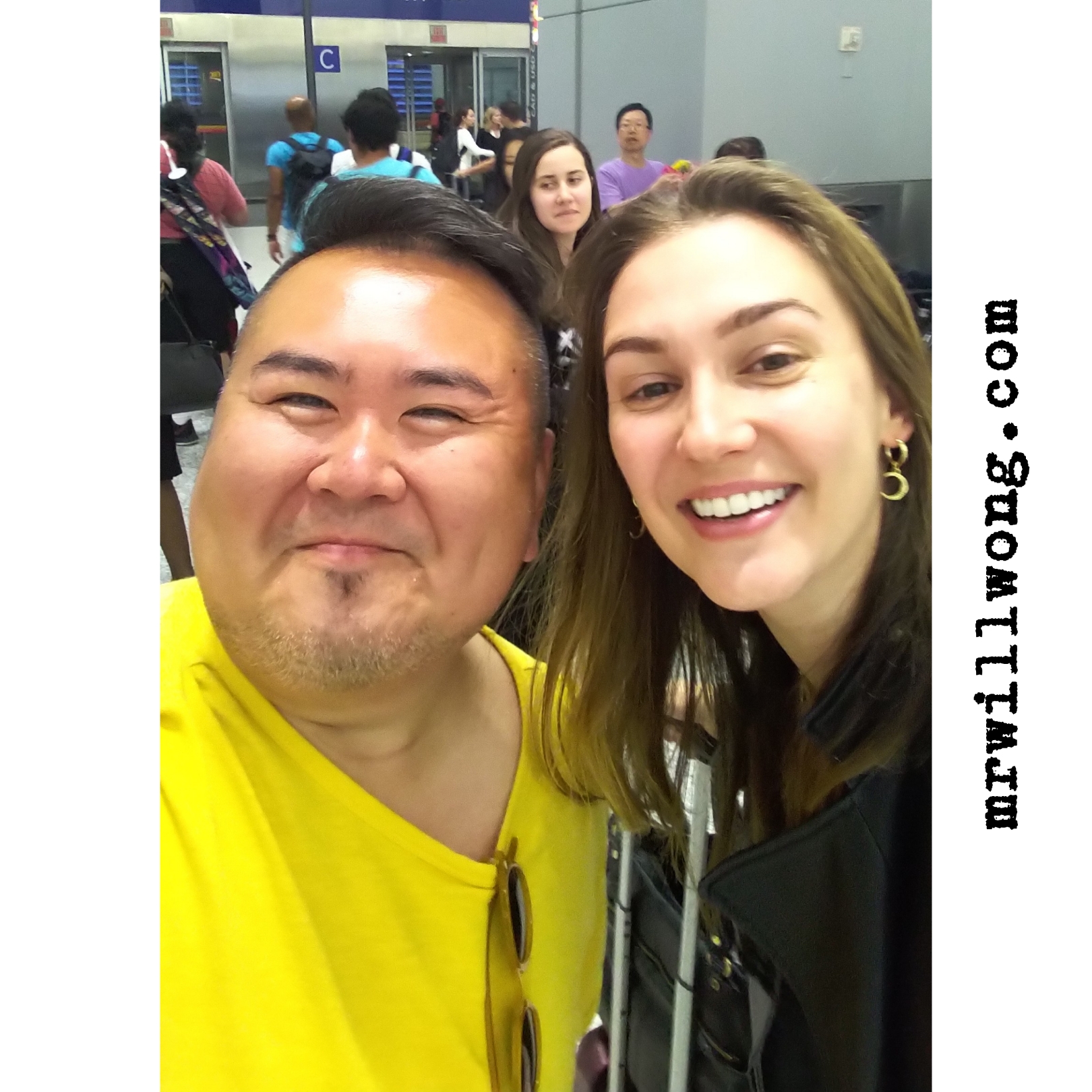 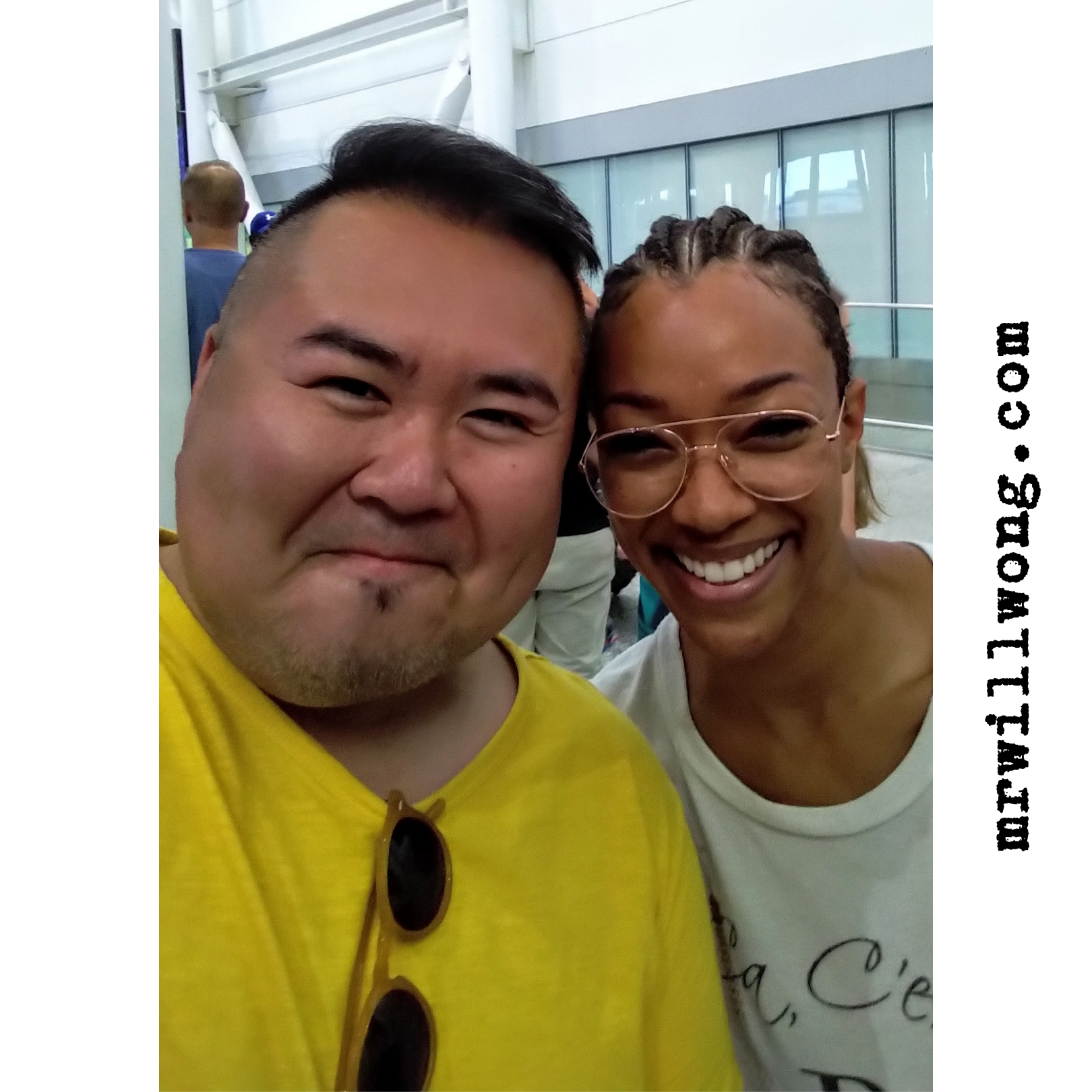 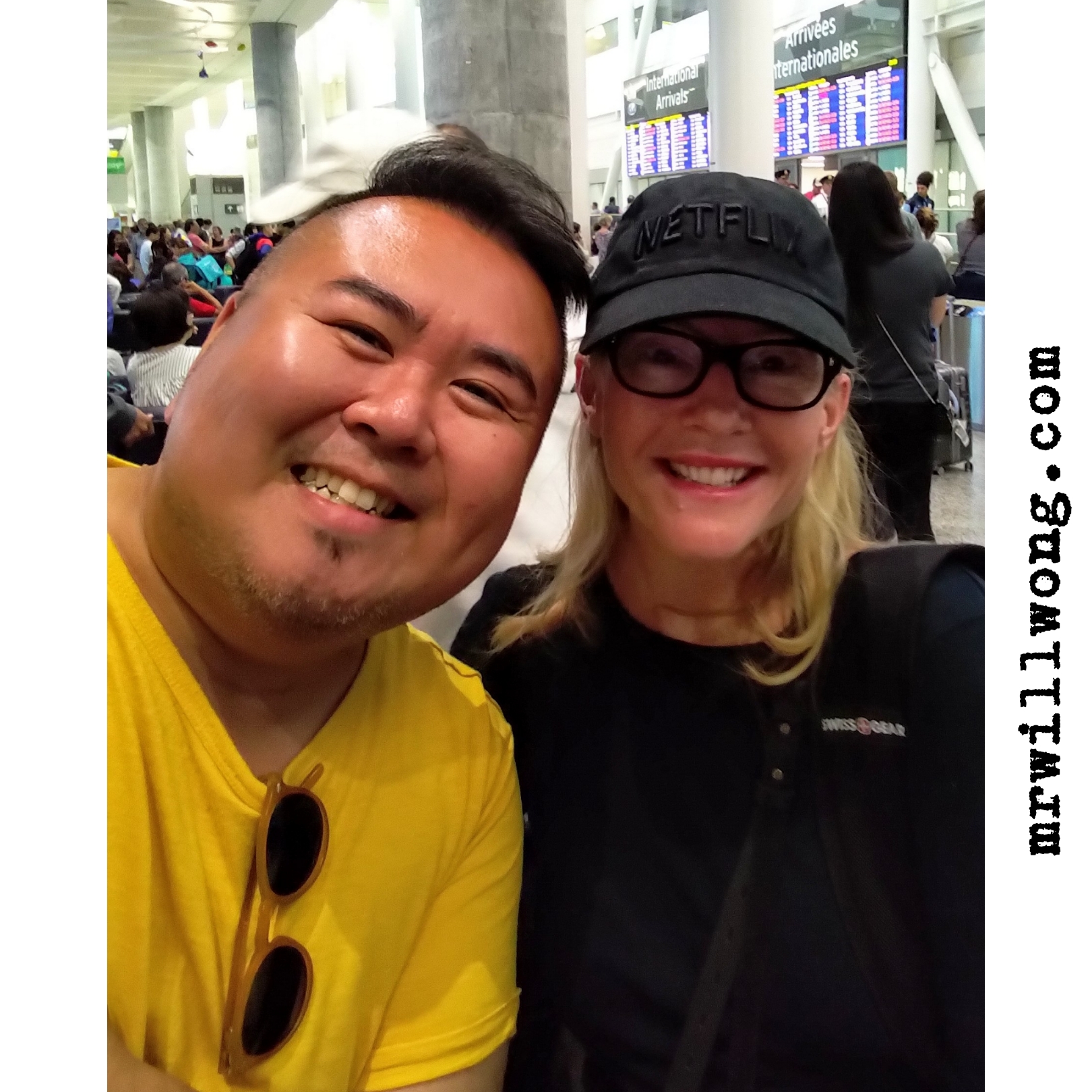 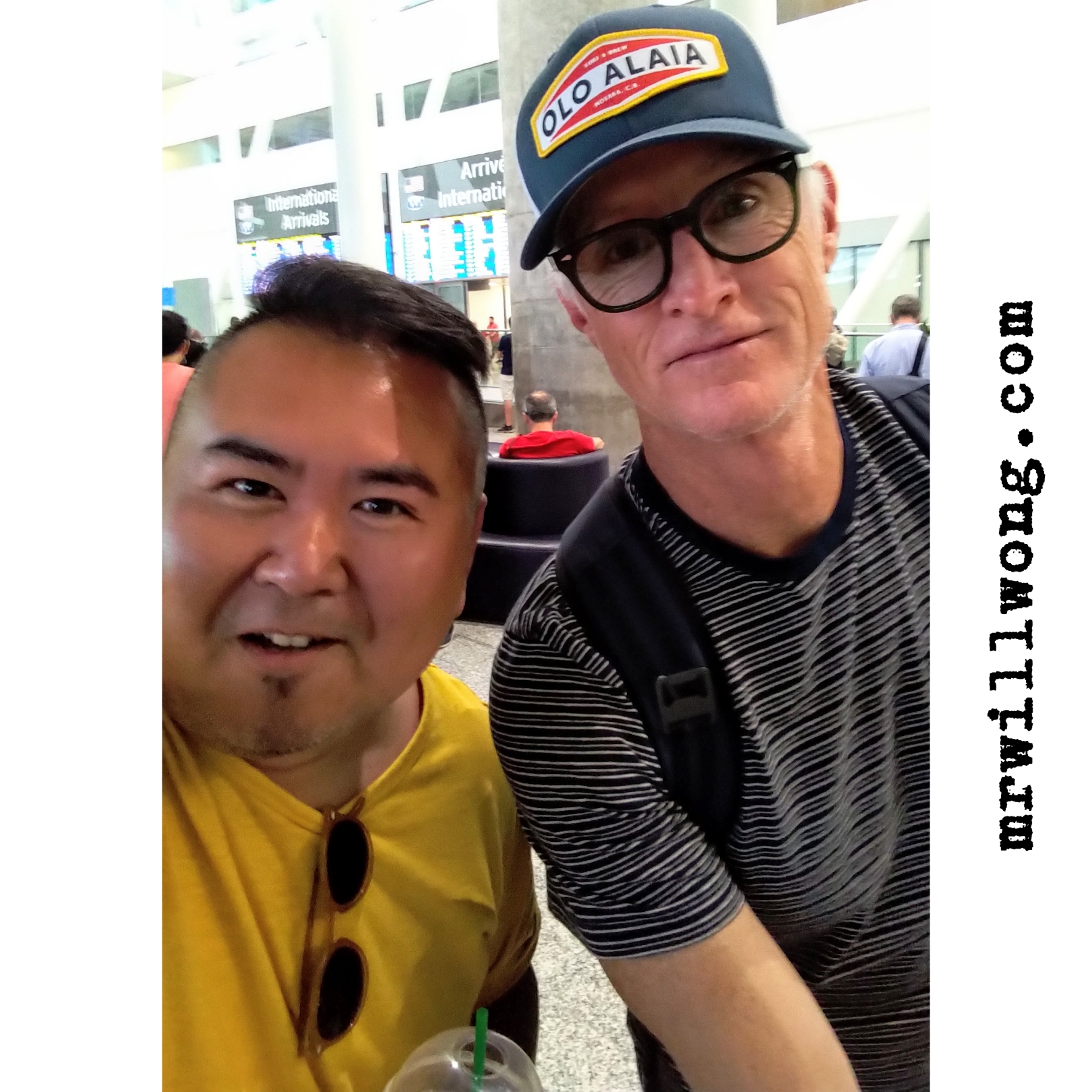 Pacific Northwest Pictures + Mr. Will want to take Toronto Readers to see MOUNTAIN MEN starring Chace Crawford and Tyler Labine! The Premiere takes place at The Royal in Toronto on Friday, September 4, 2015 and Director Cam Labine will be in for a Q&A!

When Cooper, a big city lawyer, returns home to a small northern town for his mother’s wedding, he plans to be in and out without a scratch.  But his deadbeat brother, Toph, has other ideas.  He coerces Coop into driving to the remote alpine cabin where they spent their childhood summers to look for their father who has gone missing. Their sketchy plan goes from bad to worse, as bruised egos and buried resentments bubble to the surface.  Cars explode, cabins burn, pot cookies are consumed, and when the smoke clears, the brothers find themselves stranded in the harsh Rocky Mountain winter, fighting for both their relationship and their lives.

The Film hits theatres across Canada beginning in Vancouver on August 28th and Toronto, Calgary, and Ottawa September 4th.