Box Office Hit Jack the Giant Slayer soon is about the hit stores and Warner Bros. Home Entertainment and Mr. Will Wong would love to give Readers across North America the chance to win a copy of it on Blu-Ray Combo Pack!

Official Synopsis:
Unleashed on the Earth for the first time in centuries, the giants strive to reclaim the land they once lost, forcing Jack (Nicholas Hoult), into the battle of this life to stop them. Fighting for a kingdom and its people, and the love of a brave princess, he comes face to face with the unstoppable warriors he thought only existed in legend… and gets the chance to become a legend himself! Directed by Brian Singer (X-Men, Superman Returns) and starring Nicholas Hoult, Stanley Tucci and Ewan McGregor.

In celebration of its release, don’t forget to check-out this super-fun Jack the Giant Slayer App below:

The App allows you to:

• Control the Action! – Move your mouse across the GIFS and take control of action-packed scenes from Jack the Giant Slayer. YOU ARE IN CONTROL OF THE ACTION!
• How Brave Are You? QUIZ – Are you brave like Jack? Do beanstalks and “giant” challenges make you afraid or courageous? Take the quiz to find out!
• Giant Soundboard – Jack the Giant Slayer is filled with epic giant stomps, sword slashes and thunderous sounds! Play with official sound effects from the movie and compose your own “giant hit song”! 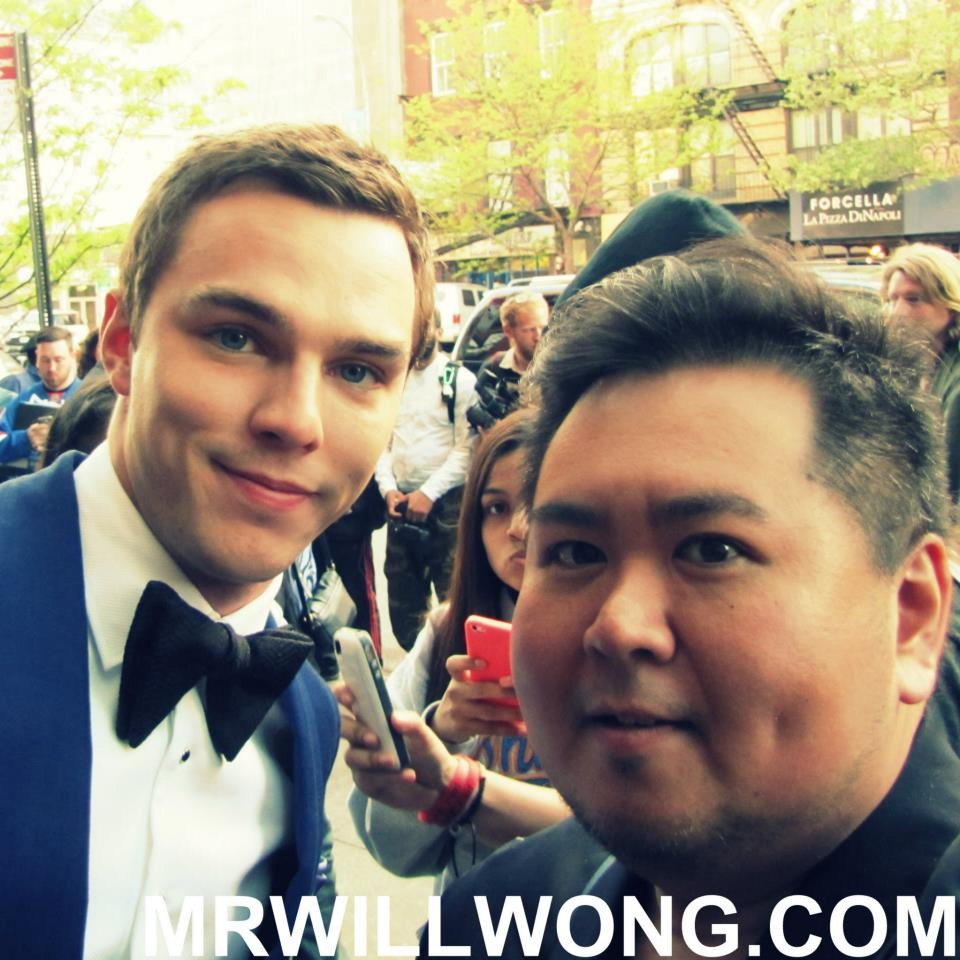