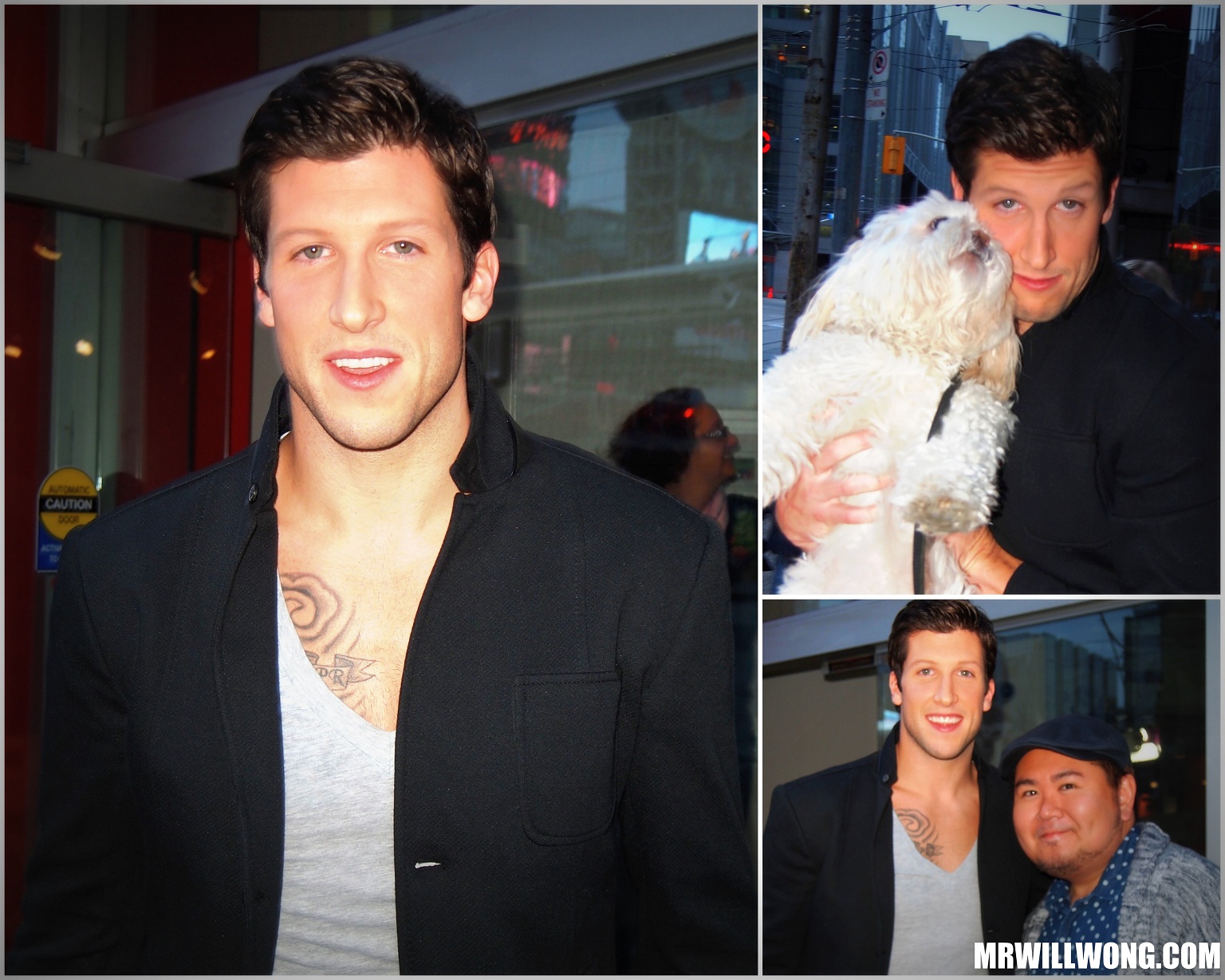 Canada’s most prolific Bachelor, Brad Smith, was out and about gearing-up for tonight’s Premiere and he was spotted earlier today at CityTV at an appearance on Breakfast Television. Ranging in ages from 23 to 33, 25 Bachelorettes from across the Country will be vying for Smith‘s love beginning tonight as The Bachelor Canada premieres on CityTV at 9:00 PM EST.

Smith was incredibly awesome to stop and pose for Photographers and Fans and was he ever smitten with Billy.  Clearly the feeling was mutual as per Photographic Evidence above?