VENGEANCE, the directorial debut from writer and star B.J. Novak (“The Office”), is a darkly comic thriller about Ben Manalowitz, a journalist and podcaster who travels from New York City to West Texas to investigate the death of a girl he was hooking up with. With an ensemble cast that includes Issa Rae, Ashton Kutcher, Boyd Holbrook, J. Smith-Cameron, and Dove Cameron.

Golden Globe-nominated Actress Mila Kunis is among several stars who have braved the Pandemic in Toronto. The star of successes like That ’70s Show, Black Swan, Bad Moms, Family Guy and Forgetting Sarah Marshall, has been in town with husband Ashton Kutcher and their two children the past month-plus filming upcoming Mystery LUCKIEST GIRL IN THE WORLD. Directed by Mike Barker (The Handmaid’s Tale) and adapted from Jessica Knoll‘s New York Times Bestseller, the Film centers on a woman who overcame dark past traumas to reinvent herself. The Film is set for a 2022, just having wrapped its Toronto portion. Production completes in New York City.

The star made headlines recently when it was revealed she and husband Kutcher only bathe their children when absolutely required. Okay, even I admit I thought that was unusual! This sparked Kutcher and Kunis to post this funny video in response to the talk.

We’ve always loved Kunis and the personable warmth she brings into her roles. No matter who she is playing, she somehow makes her characters feel lived-in and like people I know.

beanie and I were so fortunate to get a Selfie with Kunis wrapping in the City after having been spotted filming in the downtown core, all the way out to Cobourg. When we met her, she was filming a scene at Indigo Bookstore in Bloor, looking a vision. Author Knoll who adapted to Screenplay for the Film also was seen on-set where Crew were treated to Tiny Tom Doughnuts and a fancy Coffee Truck overnight!

Respecting social distancing, Kunis was more than kind to look back for a Selfie before heading off. We’re so happy!

Cannot wait to see LUCKIEST GIRL ALIVE, which will stream on Netflix! 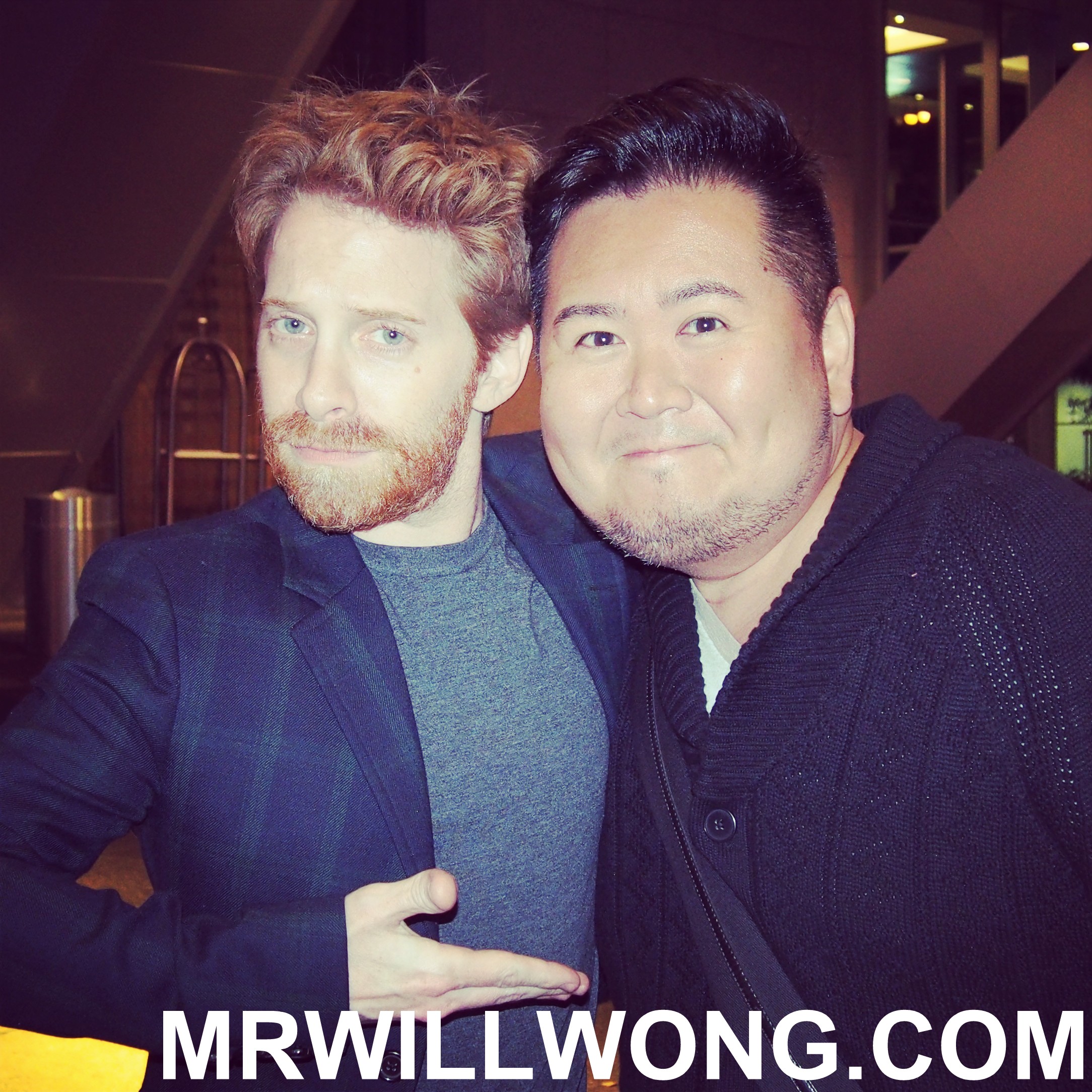 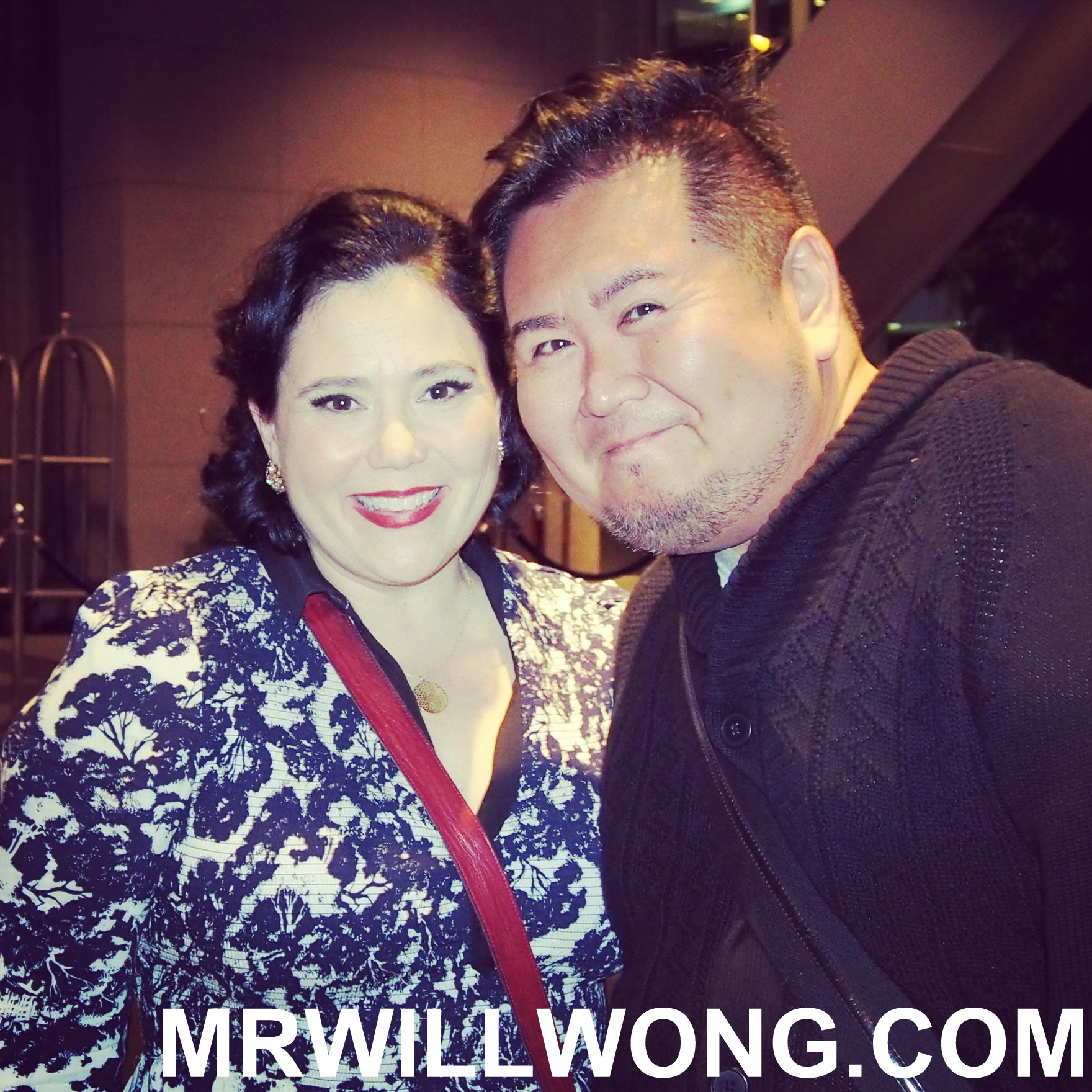 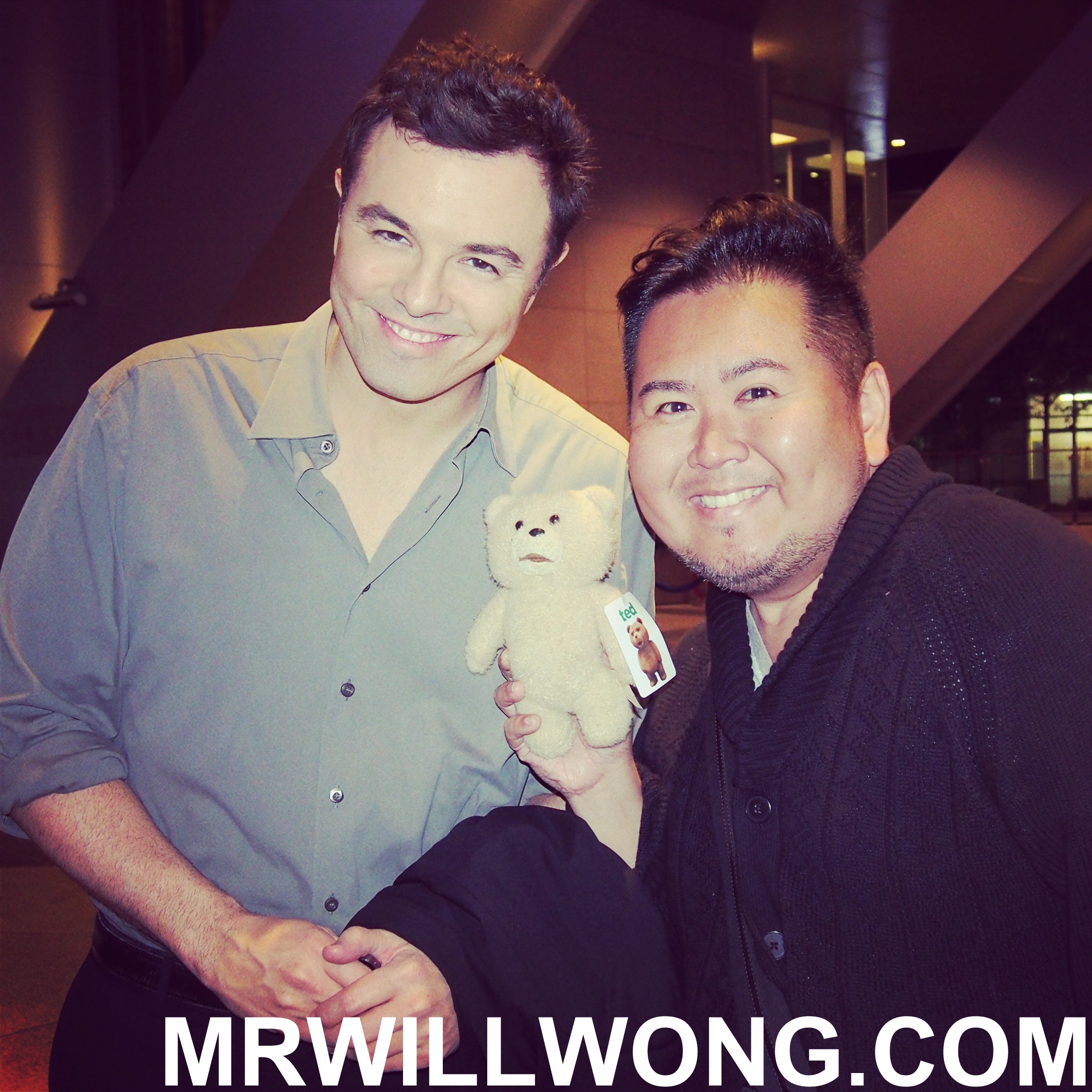 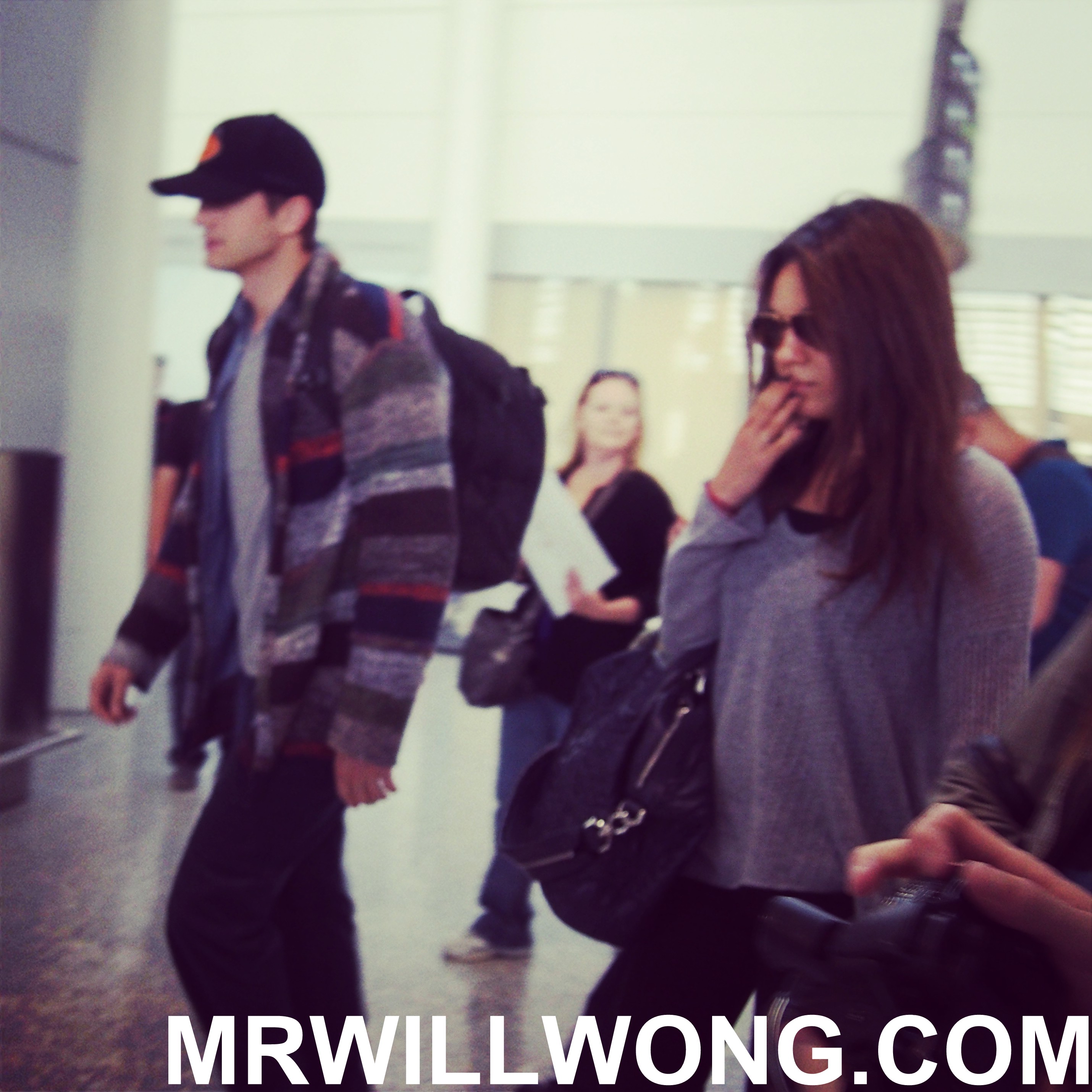 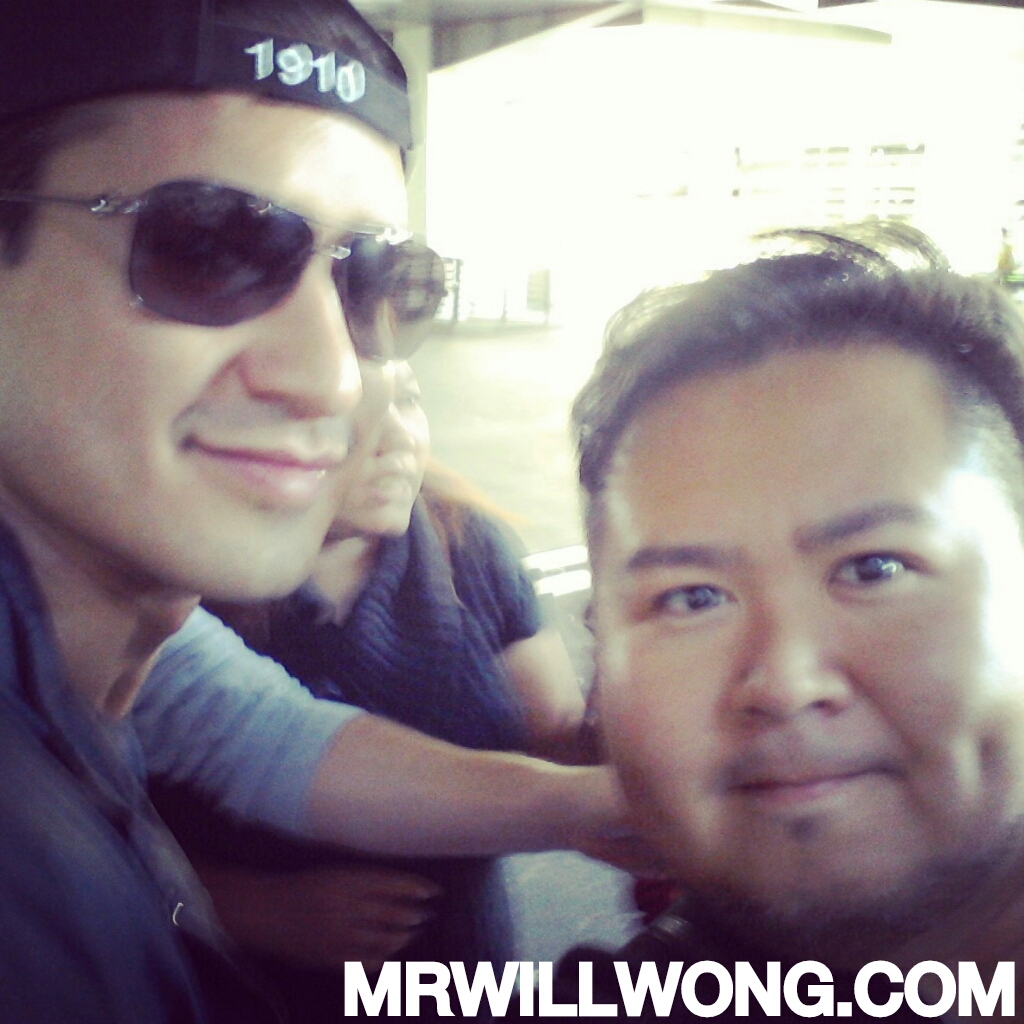 Several Films are coming out of Sundance Film Festival in Park City this year with  Oscar potential/buzz and winning the Audience Award, U.S. Drama is The Weinstein Co.’s Fruitvale, produced by Forrest Whitaker’s Significant Productions and OG Project.  The Film from first-time Director Ryan Coogler, Fruitvale centers around Oscar Grant, who was shot to death on January 1, 2009 after Police responded to fight which took place aboard a Train in the Bay Area.  Michael B. Jordan, Octavia Spencer, Kevin Durand and Chad Michael Murray star in what is looking possibly like a TIFF 2013 Title.  The Sessions which won the same Award last year also en route to premiering at TIFF 2012, while Helen Hunt who starred in the Film went on to receive an Oscar nomination in the category of Best Supporting Actress for her work.

Watch this Clip below:

CBS Films also acquired Toy’s House, which on paper is reminiscent of Stand By Me, about three teenage Boys who try to make a life in the Wilderness.  The Comedy stars Breakout Stars Nick Offerman, Allison Bride, Moises Arias and Nick Robinson.

Kill Your Darlings perhaps is the Beat Generation Film which those disappointed by On the Road, are waiting for.  The Film centers around a Murder investigation surrounding three Icons of the era, Allen Ginsberg (Daniel Radcliffe), William S. Burroughs (Ben Foster)  and Lucien Carr (Dane DeHaan).  Variety praises the Drama, but admits “the Picture’s Pansexual content and intellectual focus will limit its specialty-market reach, but it should court a small, discerning audience.“.  The Hollywood Reporter raves about Up-and-Comer DeHaan most, stating that he is a “febrile, magnetic presence, making no mystery of why Ginsberg, Kammerer and Kerouac would be so drawn to fickle Carr.”.  Strong possibility we might see this one a TIFF 2013.

Ain’t Them Bodies Saints has gained lots of praise, the Drama starring Casey Affleck as an Outlaw who escapes prison to find his Wife (Rooney Mara) and Daughter, whom he has yet to meet.  Variety feels that the Film is “too lyrical for mainstream expectations… but a powerful Indie Player”. Likewise, The Hollywood Reporter says “this is an out-and-out Art Film”. IFC Films releases in the U.S.

jOBS possibly is the most hotly-buzzed Flick to screen at Sundance this year and although reviews still are scarce for the Biopic of Apple Founder Steve Jobs starring Ashton Kutcher, The Hollywood Reporter states, “Regardless of his outsized stature, their ability to keep the movie frequently engaging is an indication of their studious dedication to the Project.”.  Open Road Films  releases in the U.S. on April 13, 2013, commemorating Apple‘s 37th Anniversary. (UPDATE 3/16/13: It has been confirmed that this date is now postponed to allow for a proper promotional strategy).