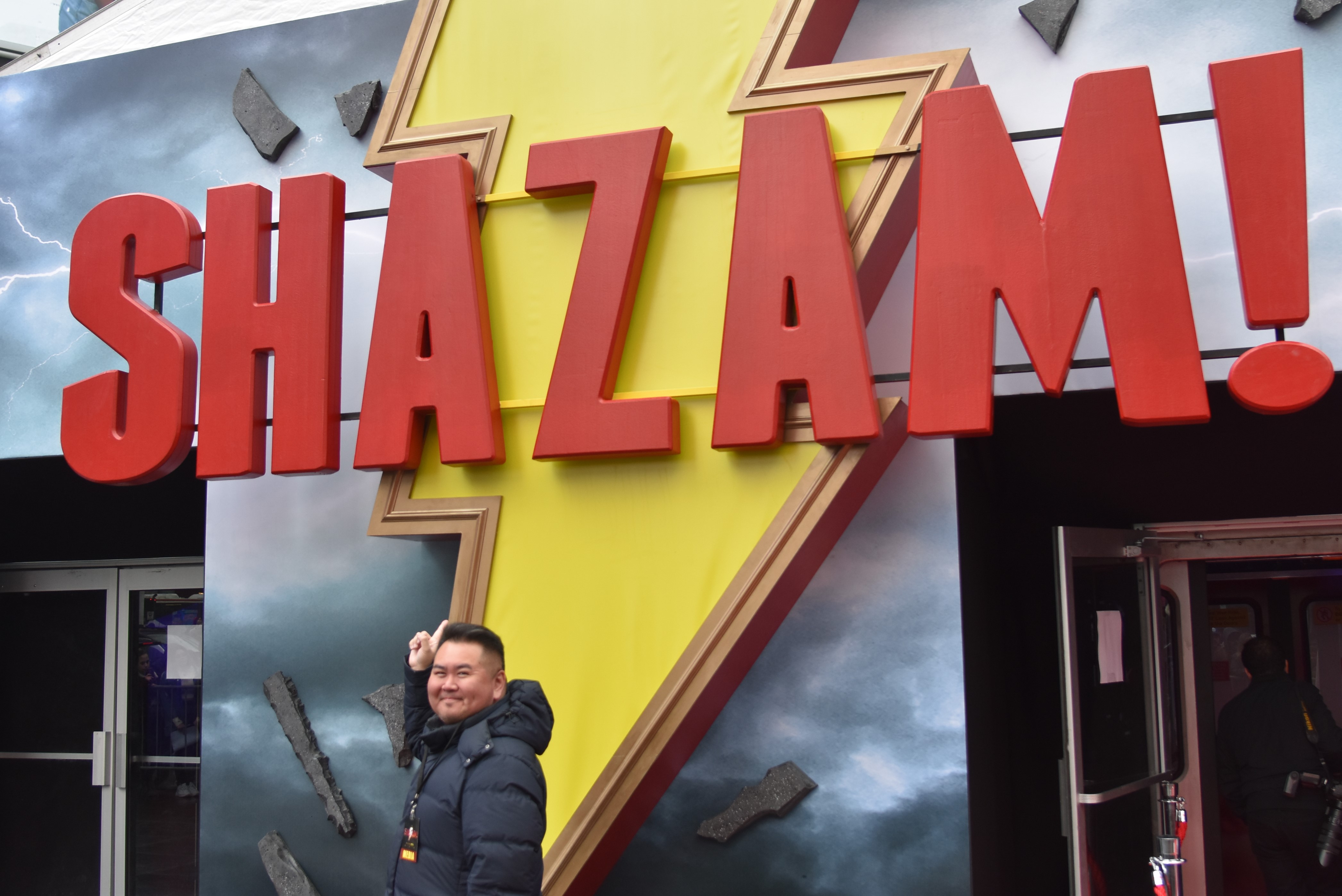 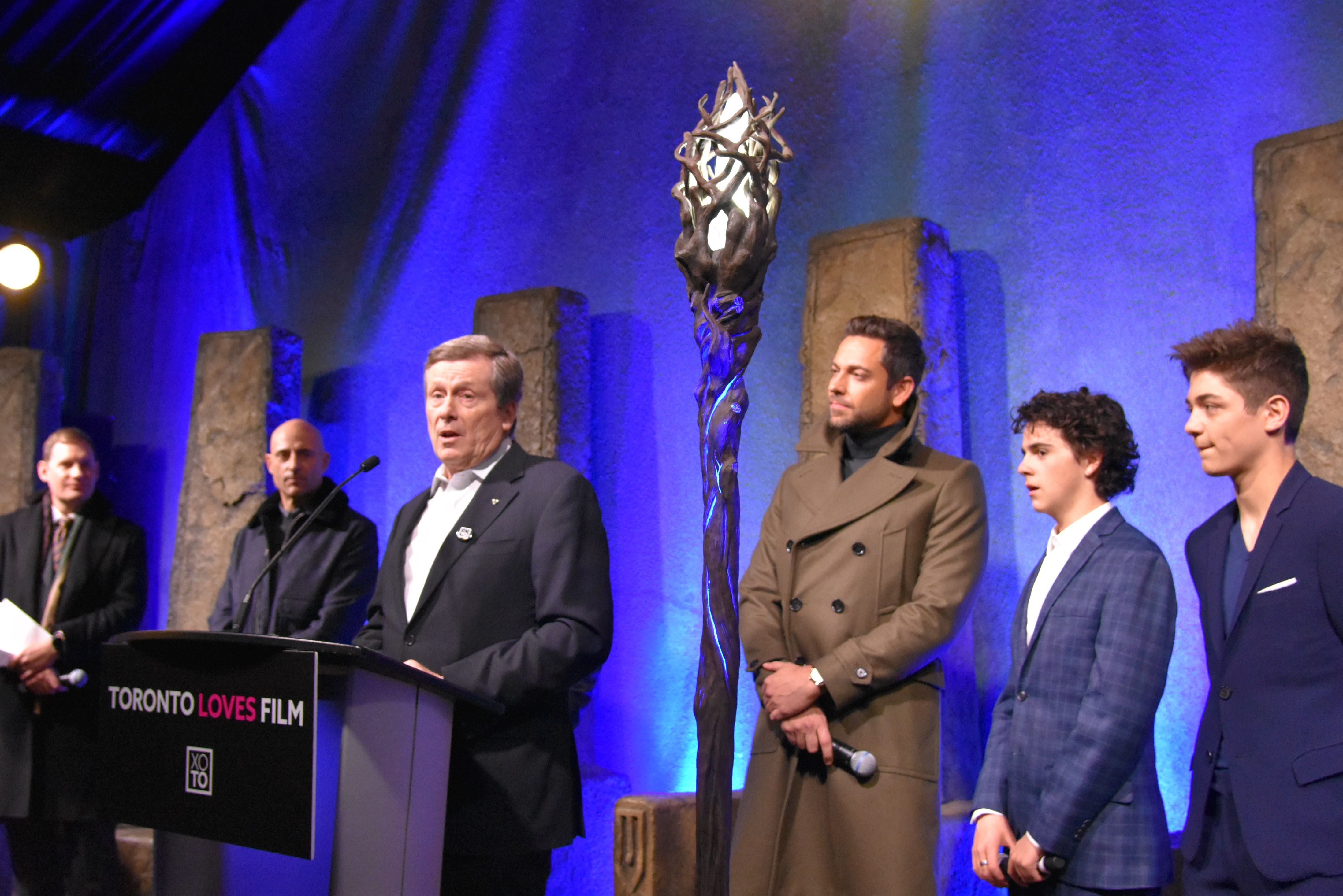 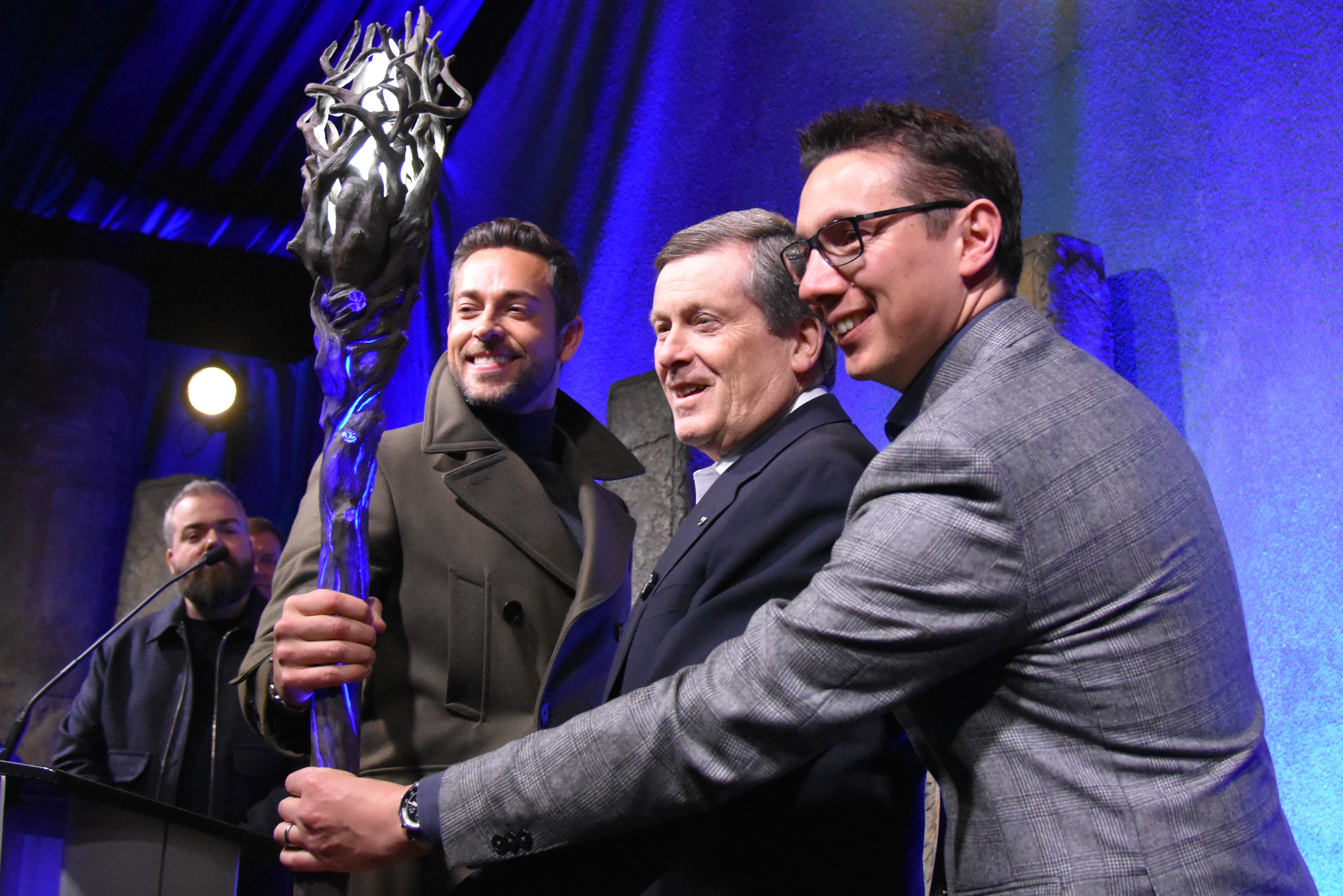 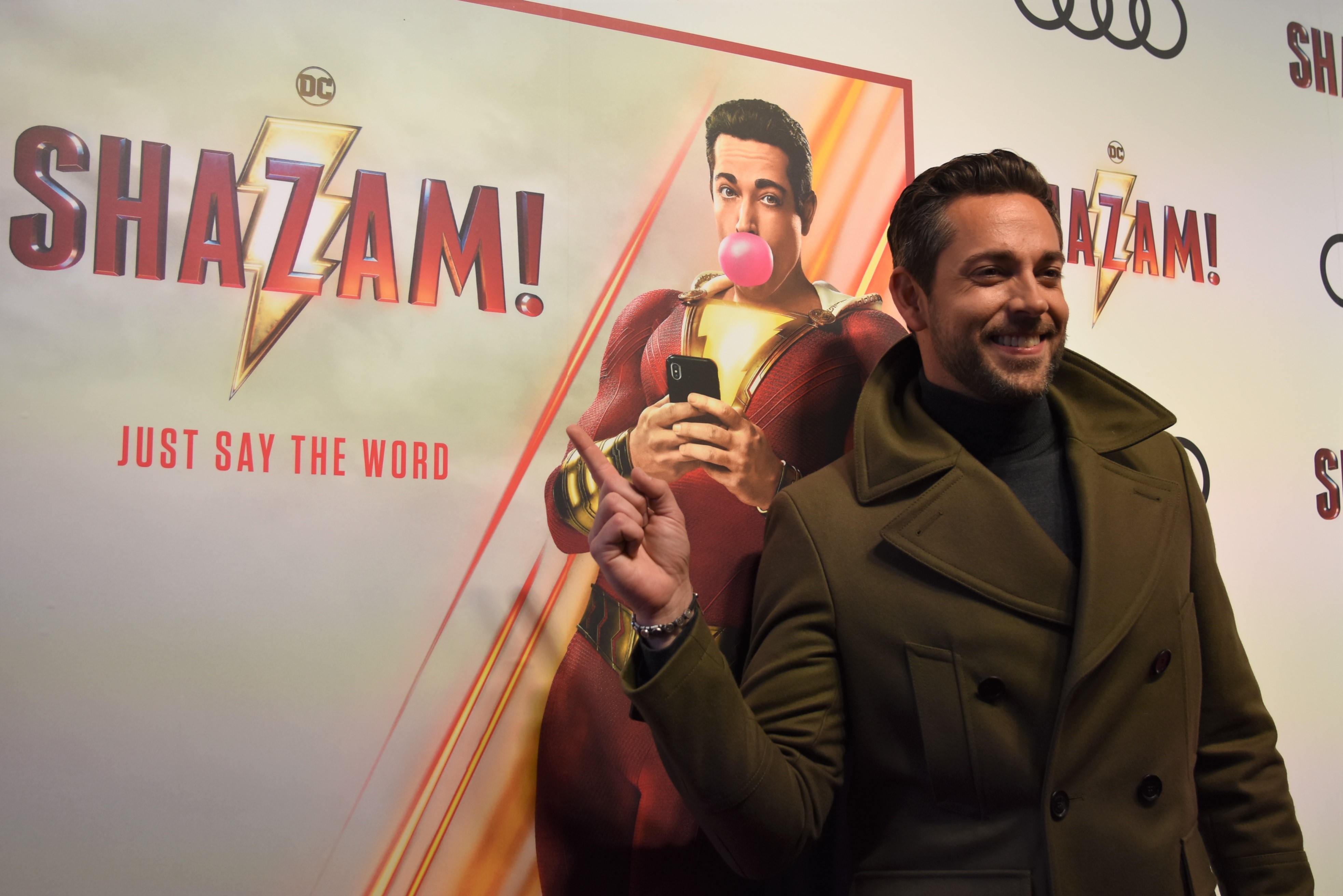 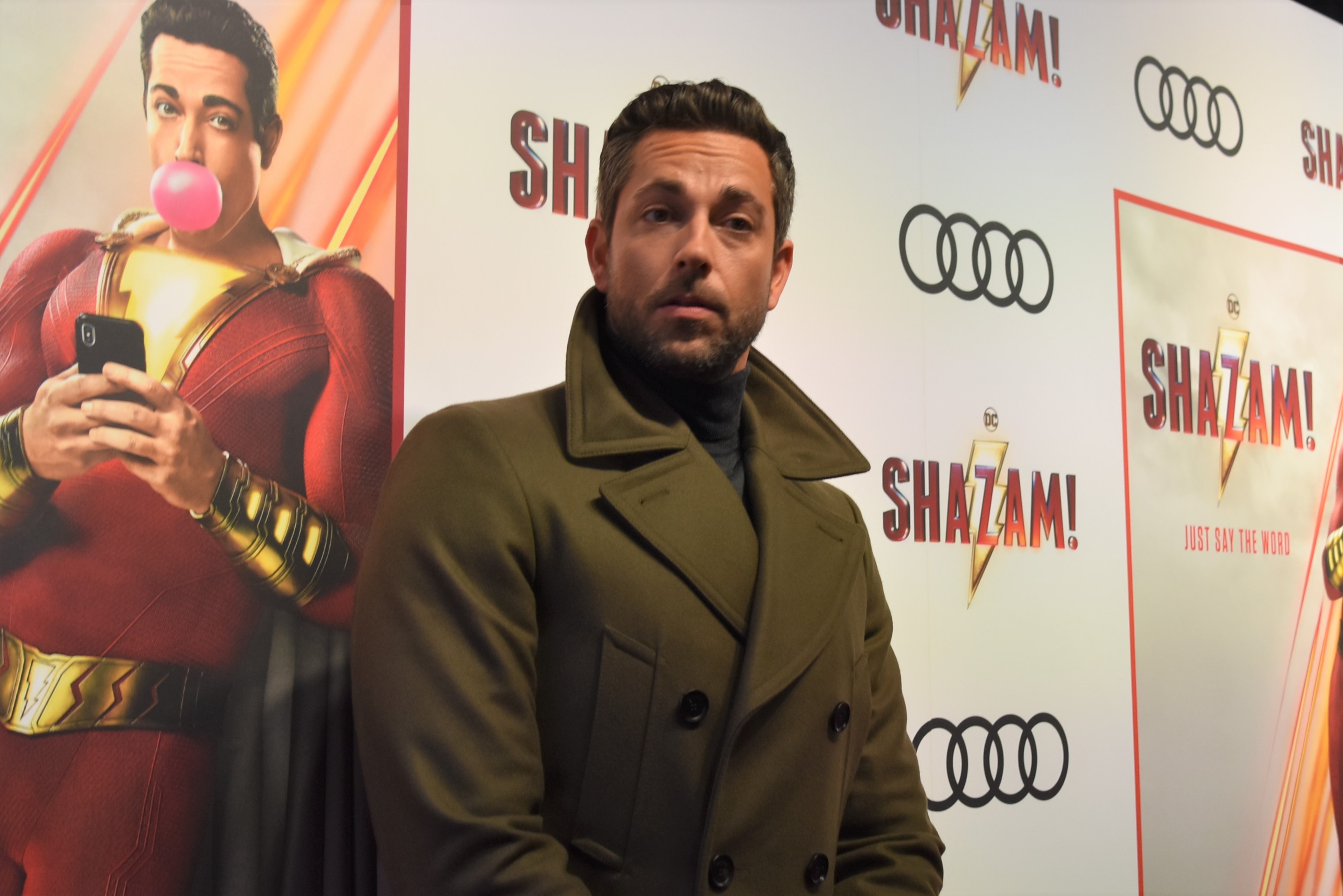 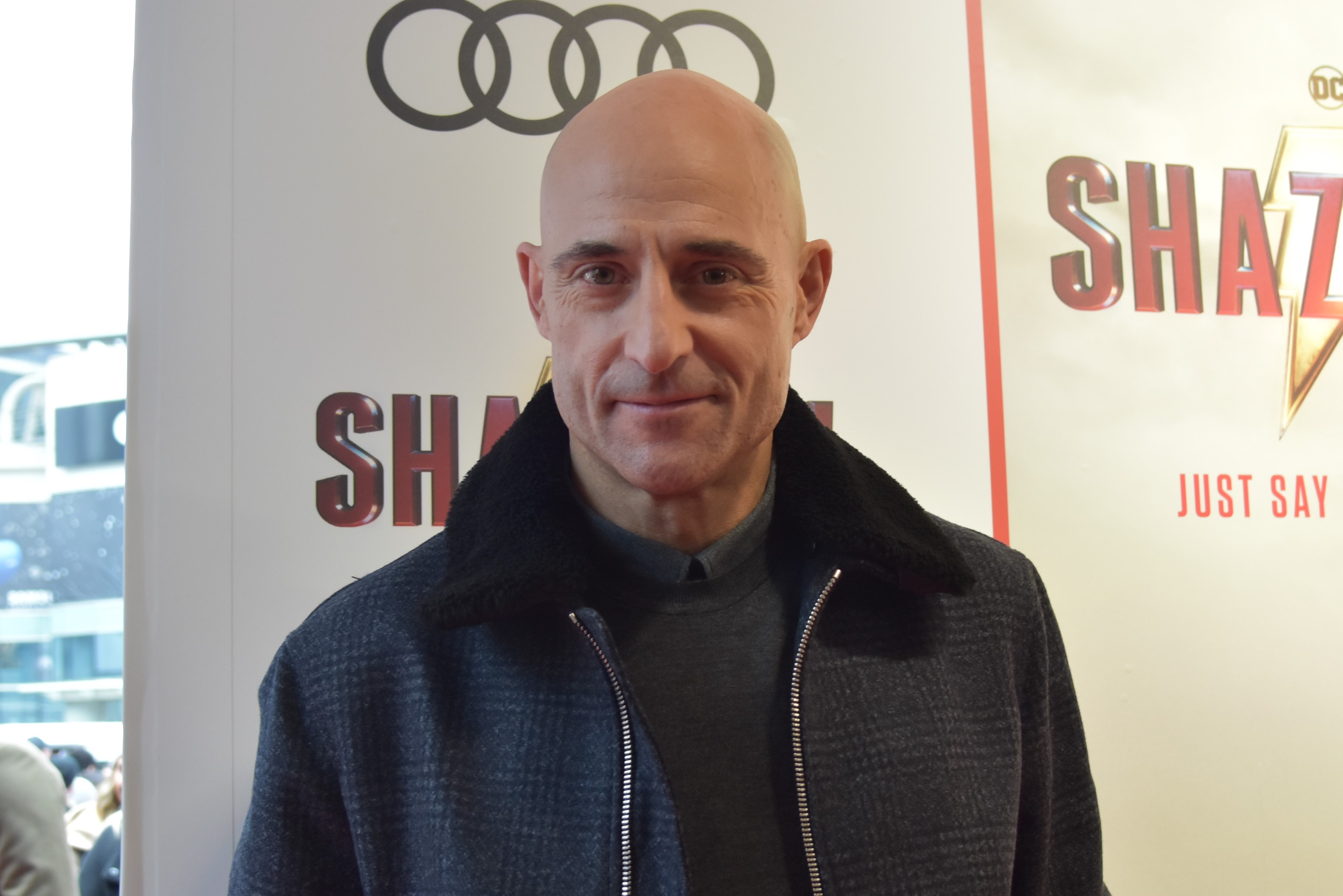 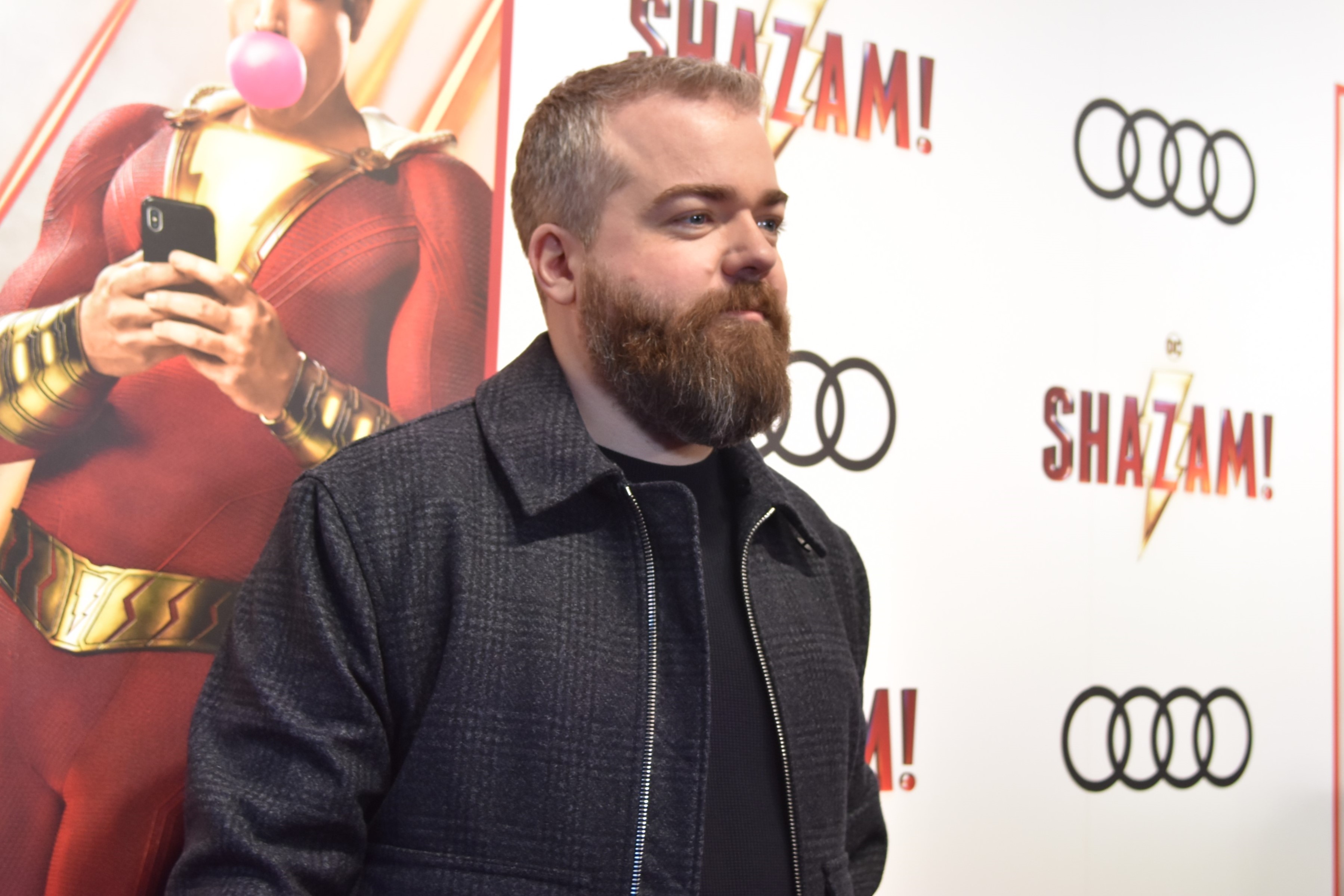 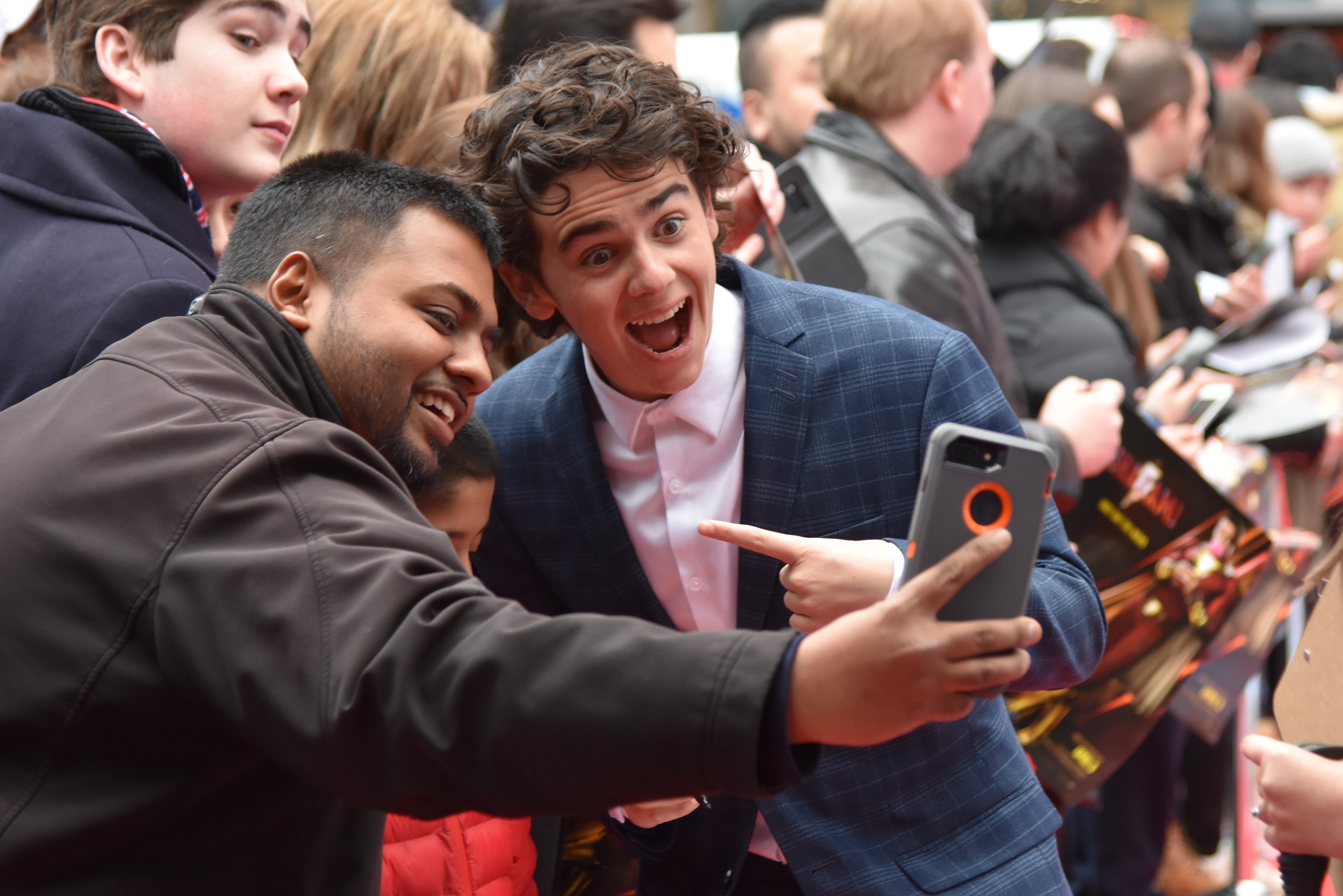 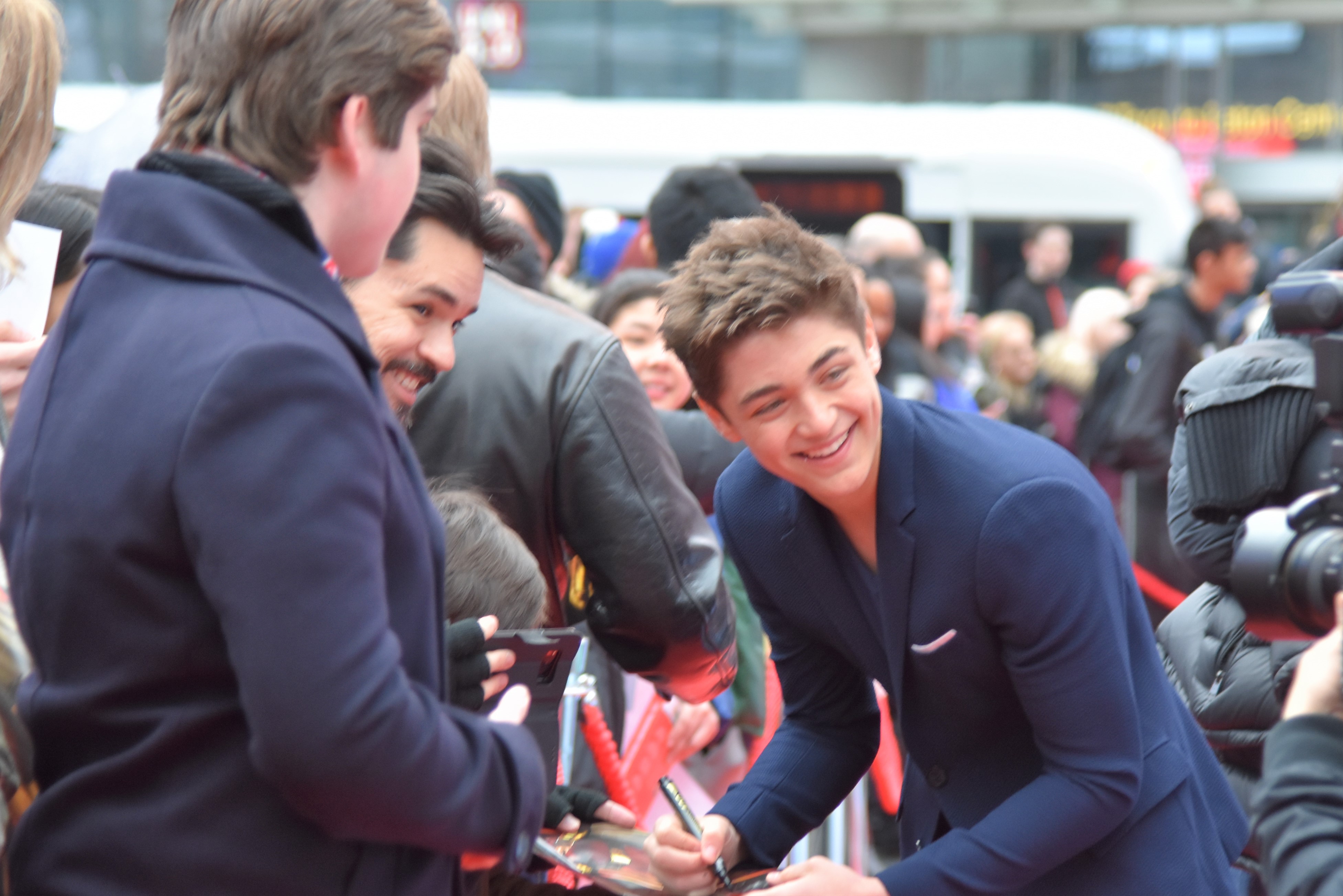 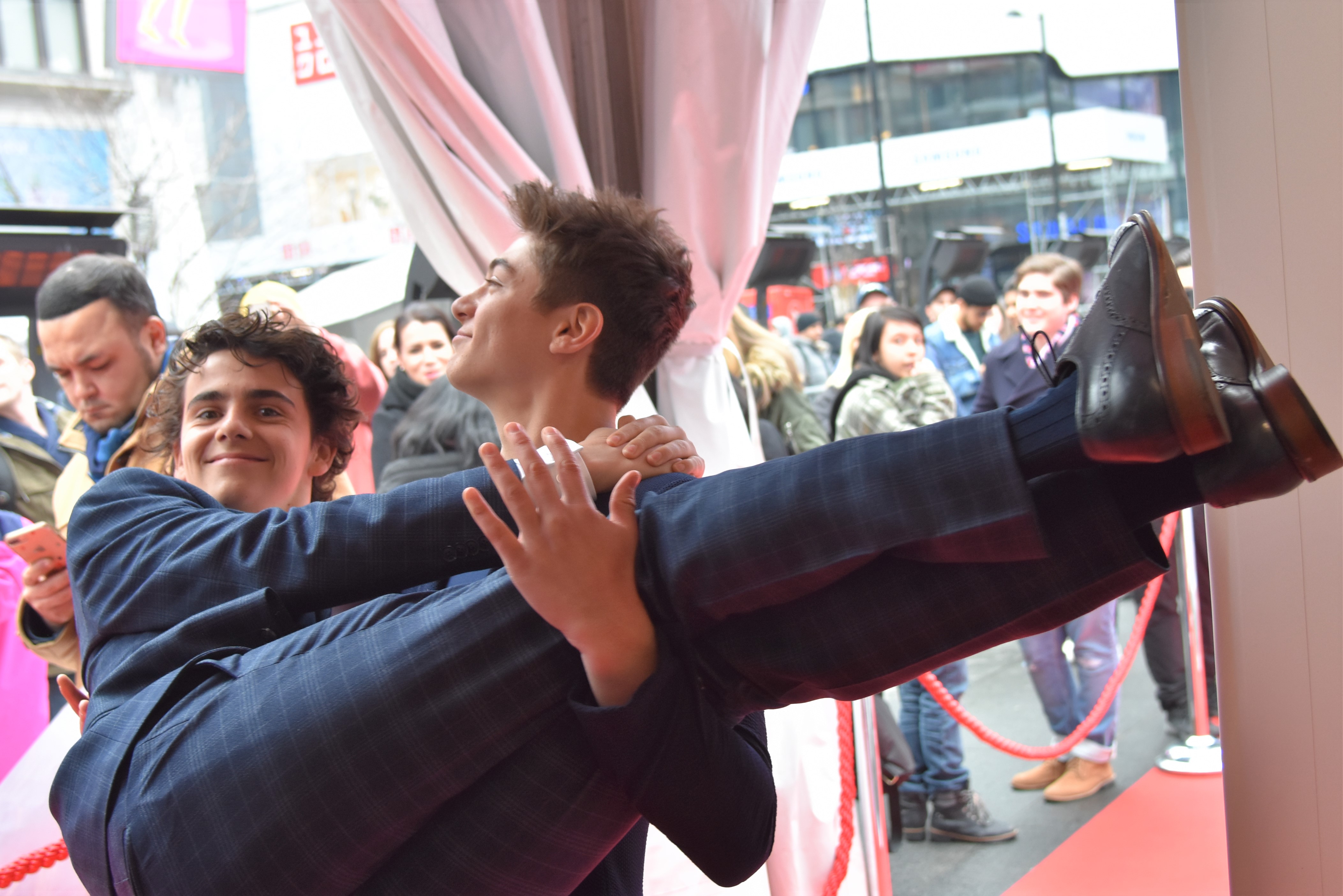 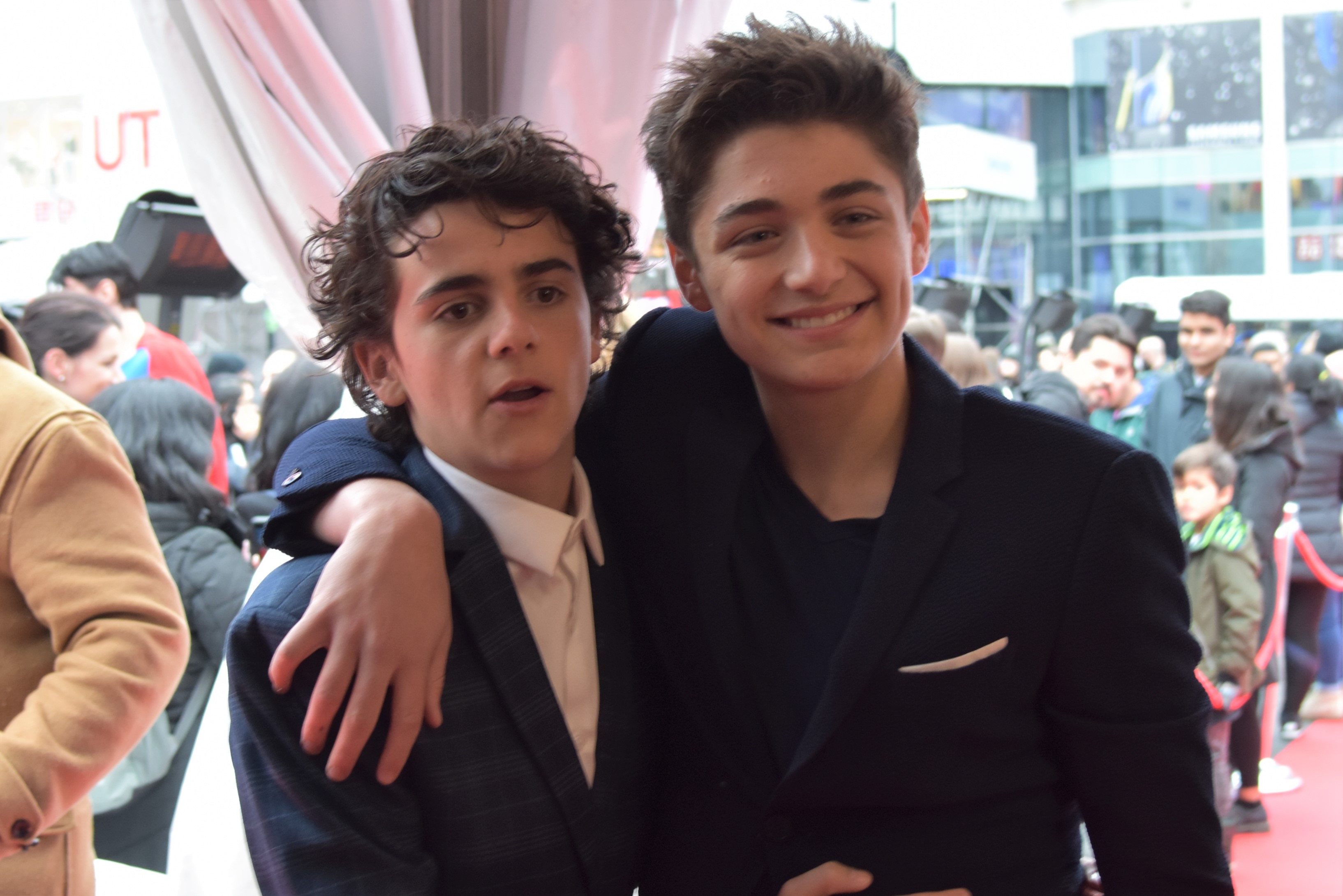 We are so proud! Toronto-filmed SHAZAM! got its first look at San Diego Comic-Con this weekend and it actually looks fun and amazing!

Synopsis:
We all have a superhero inside us, it just takes a bit of magic to bring it out. In Billy Batson’s (Asher Dov Angel) case, by shouting out one word—SHAZAM!—this streetwise 14-year-old foster kid can turn into the adult Super Hero Shazam (Zachary Levi), courtesy of an ancient wizard. Still a kid at heart—inside a ripped, godlike body—Shazam revels in this adult version of himself by doing what any teen would do with superpowers: have fun with them! Can he fly? Does he have X-ray vision? Can he shoot lightning out of his hands? Can he skip his social studies test? Shazam sets out to test the limits of his abilities with the joyful recklessness of a child. But he’ll need to master these powers quickly in order to fight the deadly forces of evil controlled by Dr. Thaddeus Sivana (Mark Strong).

DC COMICS’ SHAZAM is in full swing and we are seeing even more Cast additions arrive in Toronto for filming. While Asher Dov Angel who plays the leading role of Billy Batson in the Film, was busy promoting THE ANDI MACK SHOW Season Three in New York this Family Day weekend, his Co-Stars had a little family bonding of their own over an all-you-can-eat wings dinner at Hooters in the City’s Entertainment District.

We spotted the Film’s adoptive dad Cooper Andrews, known best for his work on AMC‘s The Walking Dead along with his screen wife Marta Milans (The Disappearance of Eleanor Rigby), Grace Fulton (Revenge, Annabelle: Creation), Jovan Armand (The Middle) and Ian Chen (Fresh Off the Boat) out together for dinner with their own respective parents. Jack Dylan Grazer whom we spotted a few weeks back also was out with them! Coincidentally, we spotted the gang a bit later at Starbucks. The Barista who probably recognized their familiar faces asked them, “Are you guys from here?”. 🙄

They all head to historic Casa Loma after dinner. Action-packed!

The gang were nice to stop for Selfies in the rain as they tackle a new week of filming! See our Snaps!

Production officially has begun on DC Comics’ SHAZAM and while he was busy due to filming obligations in Utah filming, Asher Dov Angel has arrived in Toronto! The 15-year-old star known best for his work on Disney Channel’s Andi Mack, has been cast in the role of Billy Batson who transforms into superhero Shazam, who will be played by Zachary Levi.

Arriving with his family and a ton of luggage, Angel‘s father Jody seemed just as enthused about his son starring in the Comic Adaptation which he is a huge fan of. Shazam wraps in May.