#FIRSTLOOK: NEW TRAILER FOR “ROADRUNNER: A FILM ABOUT ANTHONY BOURDAIN”

We present the brand-new Trailer for Anthony Bourdain Documentary, ROADRUNNER!

It’s not where you go. It’s what you leave behind . . . Chef, writer, adventurer, provocateur: Anthony Bourdain lived his life unabashedly. Roadrunner: A Film About Anthony Bourdain is an intimate, behind-the-scenes look at how an anonymous chef became a world-renowned cultural icon. From Academy Award®-winning filmmaker Morgan Neville (20 Feet From Stardom, Won’t You Be My Neighbor?), this unflinching look at Bourdain reverberates with his presence, in his own voice and in the way he indelibly impacted the world around him.

Focus Features release ROADRUNNER: A FILM ABOUT ANTHONY BOURDAIN is in theatres July 16, 2021.

This one hits close to home. We love Anthony Bourdain and can’t wait to see this Documentary about his fascinating life.

A documentary about the uncommon life of the late storyteller, explorer, and chef, Anthony Bourdain. The film will have its world premiere at the Tribeca Film Festival on Friday, June 11, 2021.

The documentary is directed by Academy Award® winner Morgan Neville (20 Feet from Stardom, Won’t You Be My Neighbor?). Focus Features will first release the documentary exclusively in theaters on Friday, July 16, 2021 before the film premieres on television on CNN and streams via HBO Max. CNN Films and HBO Max executive produced the film.

Renowned culinary icon Anthony Bourdain is in Toronto for an appearance at the Sony Centre for the Performing Arts. Currently on his The Hunger, 2016 North American Tour, the fearless chef and best-selling author just appeared in Detroit last night before getting and up at early doing Press today. Bourdain made an early stop at KISS 92.5‘s The Roz & Mocha Show and has his schedule packed tomorrow with more Press. Just having release his new Cookbook APPETITIES: A COOKBOOK, Bourdain certainly has a lot on his plate.

Bourdain is schedule to reflect on his world travels tomorrow before an intimate audience discussing culture and street cuisine from exotic locations.  He currently is filming CNN Series ANTHONY BOURDAIN PARTS UNKNOWN also!

Although a quick interaction, Bourdain was pure class and a gentleman, stopping for a quick Snap before heading into his appearance.

For more on  his Sony Centre appearance, click here. 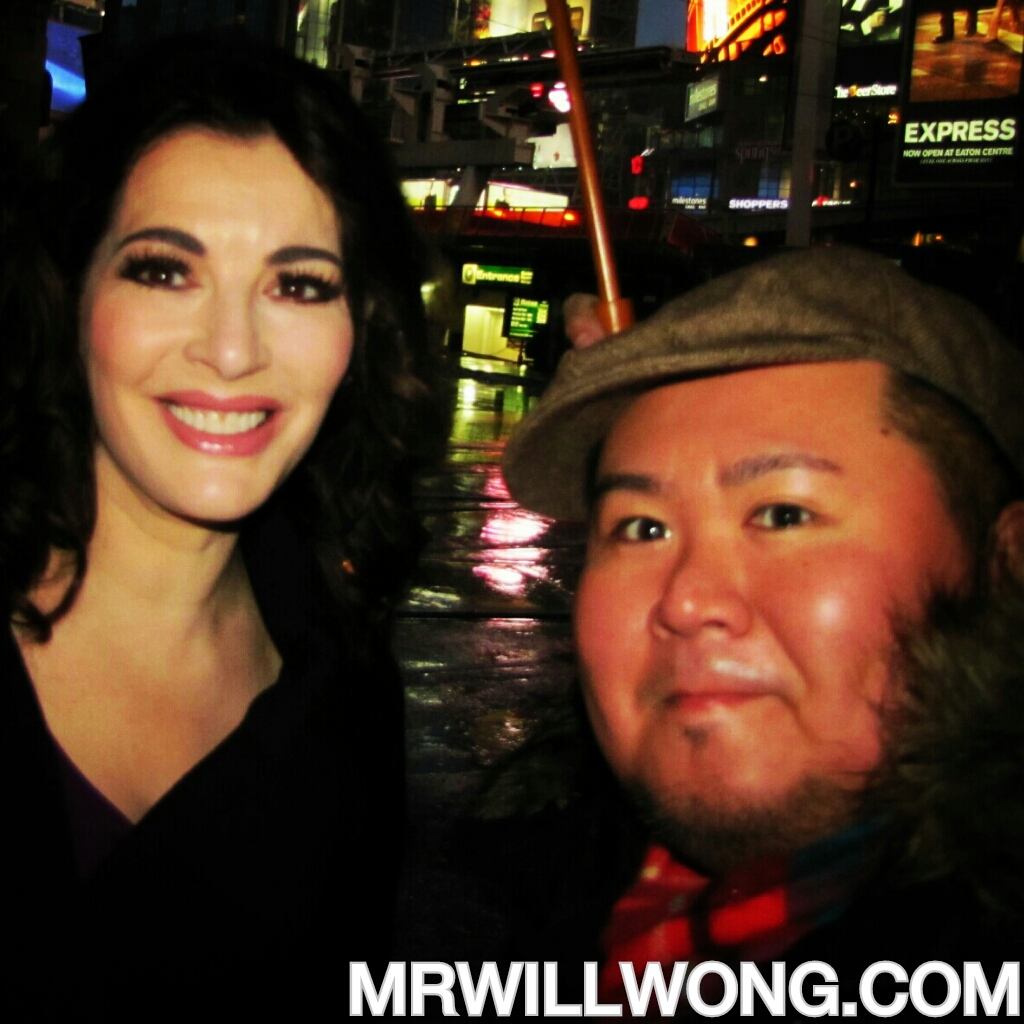