#FIRSTLOOK: NEW ARTWORK FOR “WORTH”

WORTH stars an incredible Cast including Stanley Tucci, Michael Keaton and Amy Ryan and is coming soon to Netflix! The Film premiered at Sundance last year to positive reviews. Your first look at the Poster.

Following the horrific 2001 attacks on the World Trade Center and Pentagon, Congress appoints attorney and renowned mediator Kenneth Feinberg (Michael Keaton) to lead the September 11th Victim Compensation Fund. Assigned with allocating financial resources to the victims of the tragedy, Feinberg and his firm’s head of operations, Camille Biros (Amy Ryan), face the impossible task of determining the worth of a life to help the families who had suffered incalculable losses. When Feinberg locks horns with Charles Wolf (Stanley Tucci), a community organizer mourning the death of his wife, his initial cynicism turns to compassion as he begins to learn the true human costs of the tragedy.
Based on true events, Worth is a moving reminder of the power of empathy and the value of human connection. The film is directed by Sara Colangelo, written and produced by Max Borenstein and produced by Marc Butan, Anthony Katagas, Michael Sugar, Bard Dorros, Sean Sorensen, and Michael Keaton. Tate Donovan, Shunori Ramanathan, Talia Balsam, Laura Benanti, Marc Maron, Ato Blankson-Wood, Chris Tardio, Carolyn Mignini and Victor Slezak also co-star.

WORTH arrives in select markets September 3, 2021.

It was a star-studded Day Two at the 2020 Sundance Film Festival and our Amanda Gilmore was out and about capturing some of that starpower!  See who she spotted and which Films did the rounds today.

DINNER IN AMERICA  centers on a Punk Rocker and a young woman obsessed with his band. They fall in love unexpectedly and go on a journey together in mid-west America’s decaying suburbs.

WORTH takes place post-9/11 when Congress appoint Attorney Kenneth Feinberg to lead the Compensation Fund for victims of the attacks. He is forced to face the question of what value a life is worth when going head-to-head with a community organizer whose wife died in the towers.

SPREE centers on a Rideshare Driver who hatches a deadly plan to go viral.

David Arquette and the most adorable little sunglass-donning pup!

BAD HAIR is a Comedy-Horror about a young woman who decides to get a weave in joining a career in Music Television, only to realize the weave has a mind of its own.

IRONBARK is about a Cold War Spy and his Russian source, who try to put an end to the Cuban Missile Crisis.

Stay tuned for more as we expect several more sightings to come tomorrow! 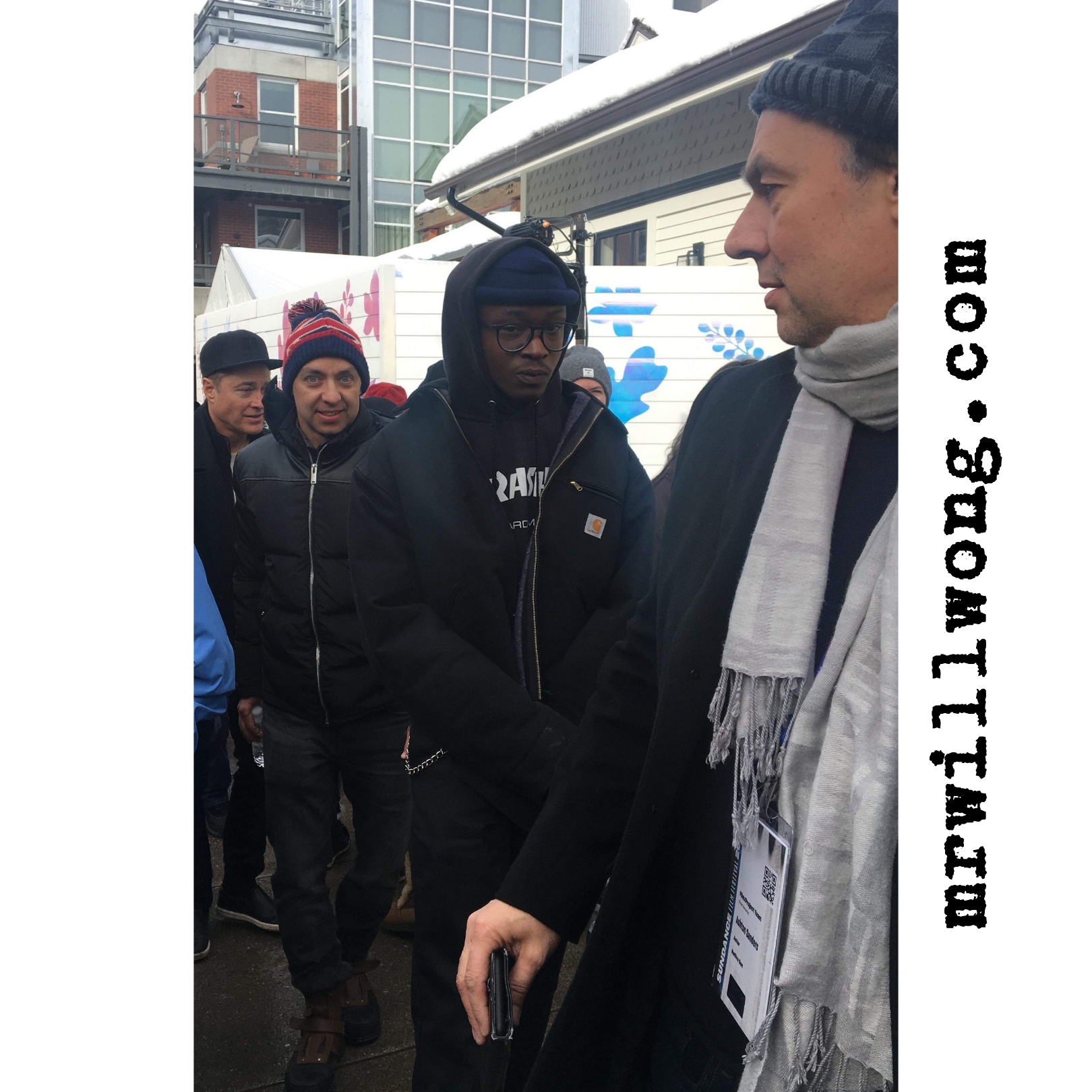 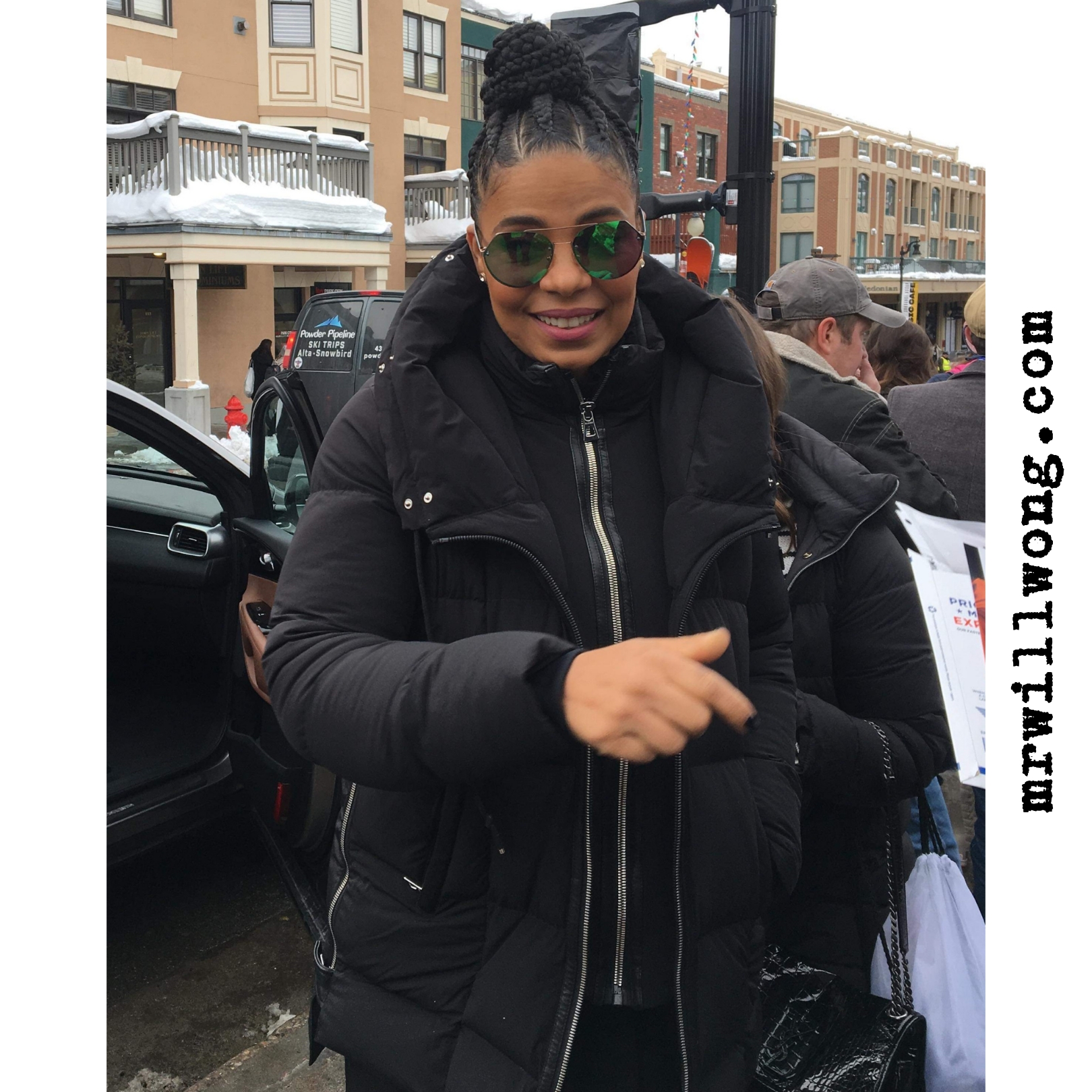 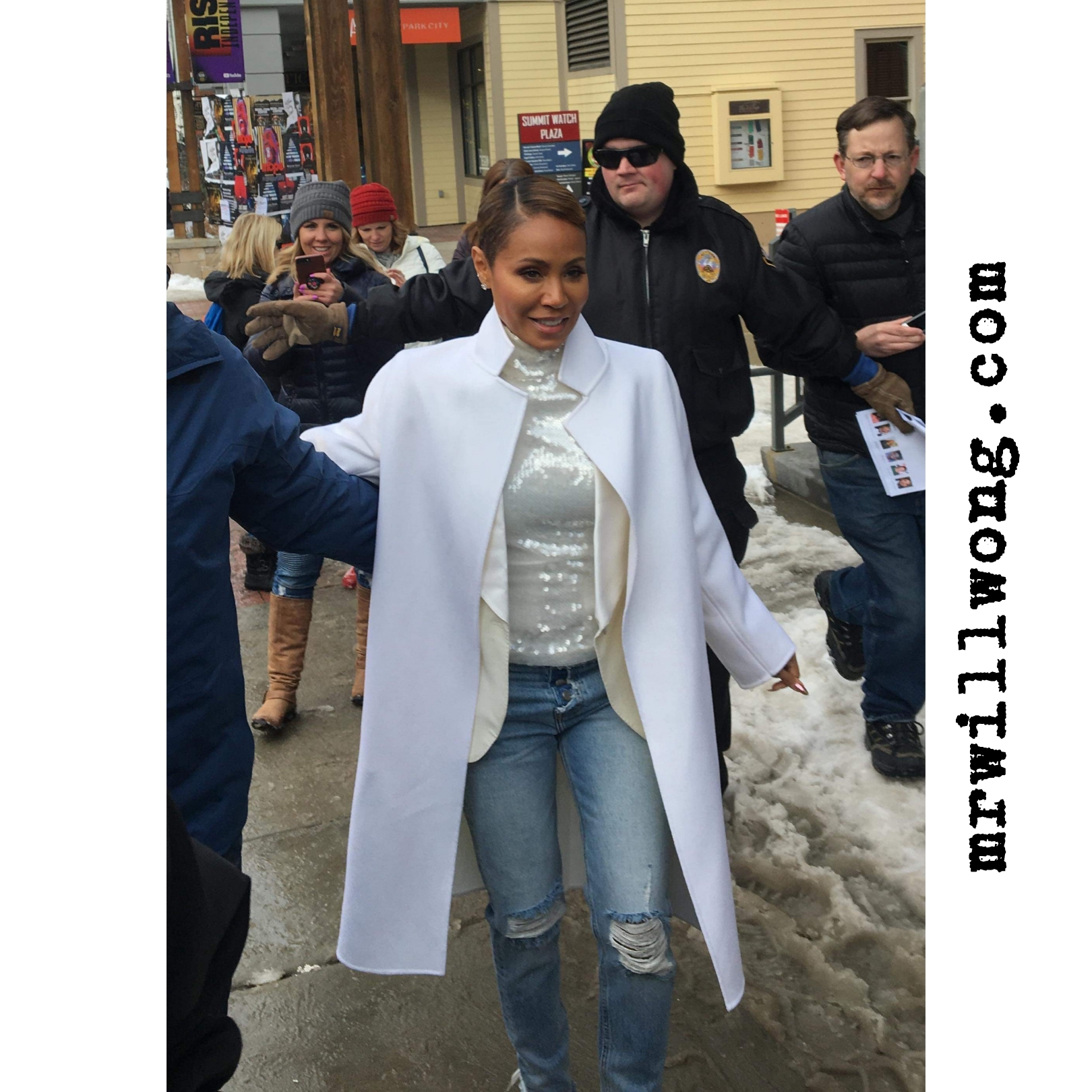 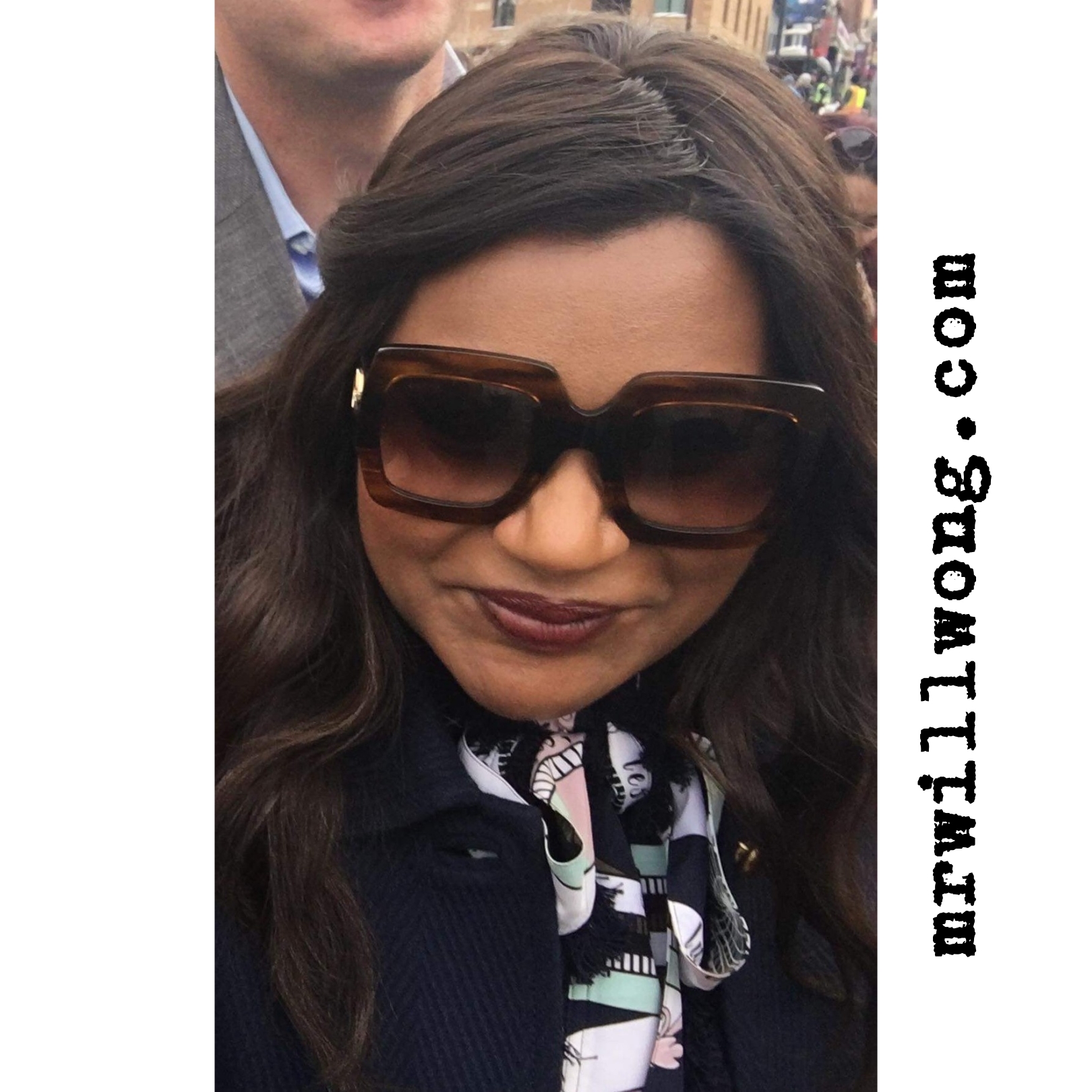 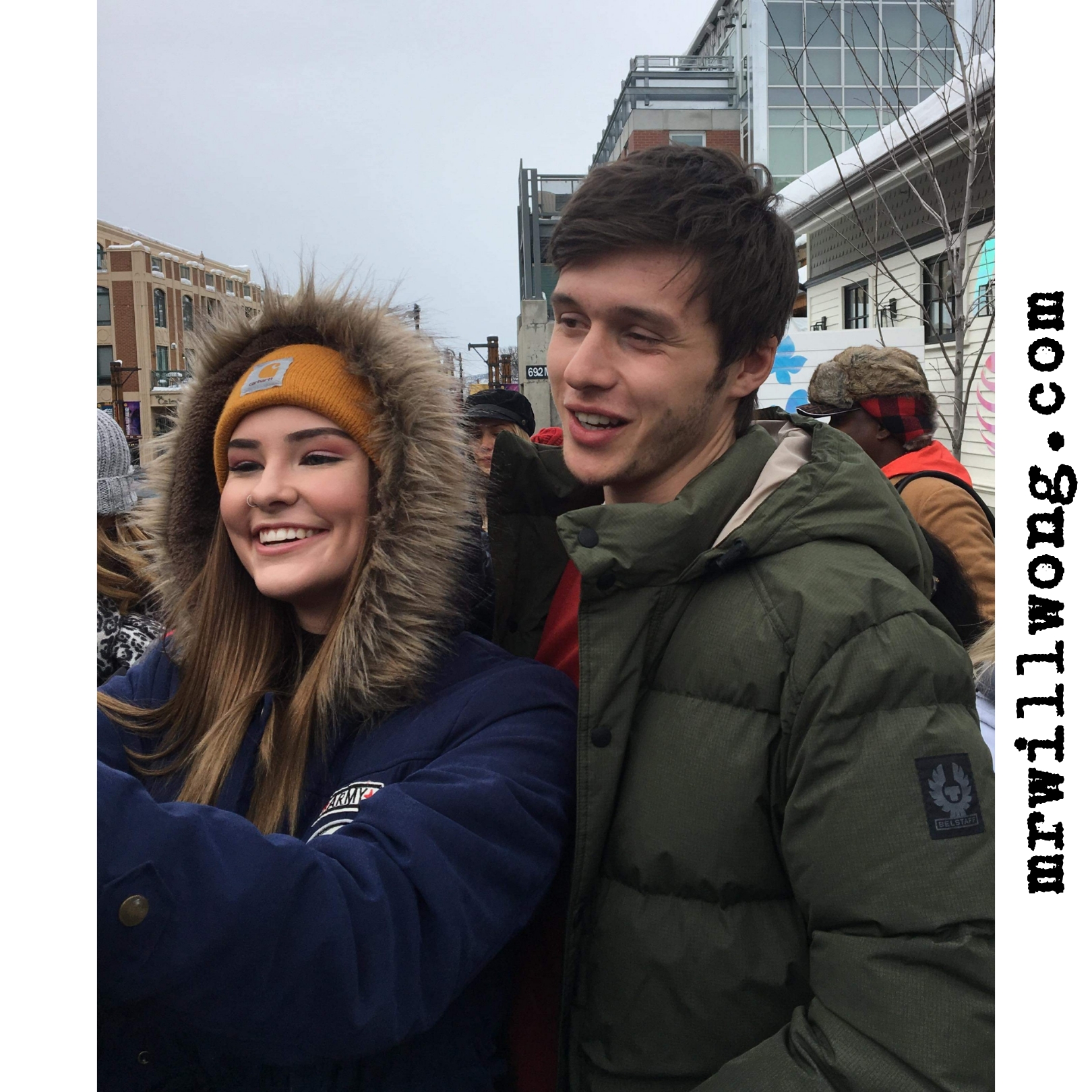 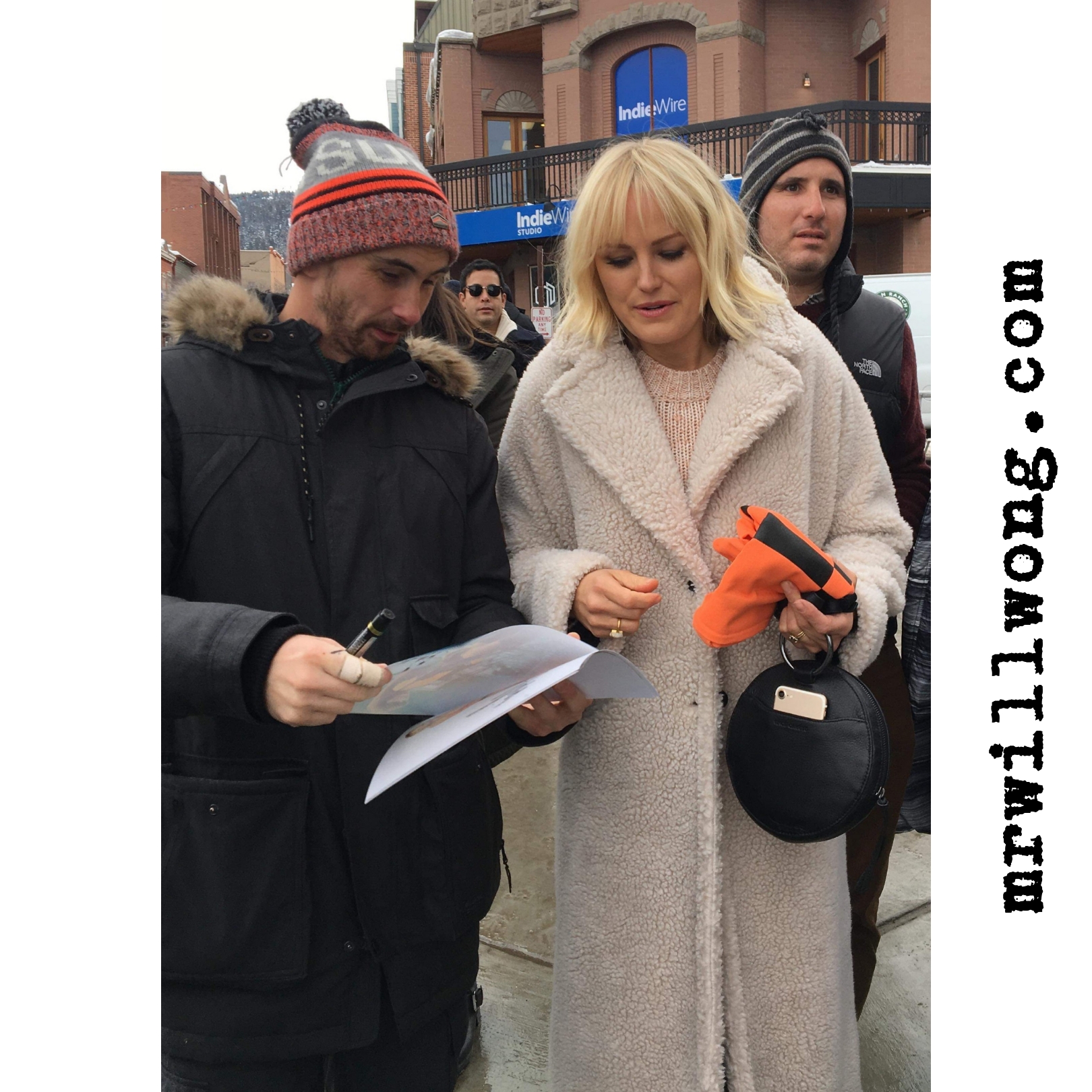 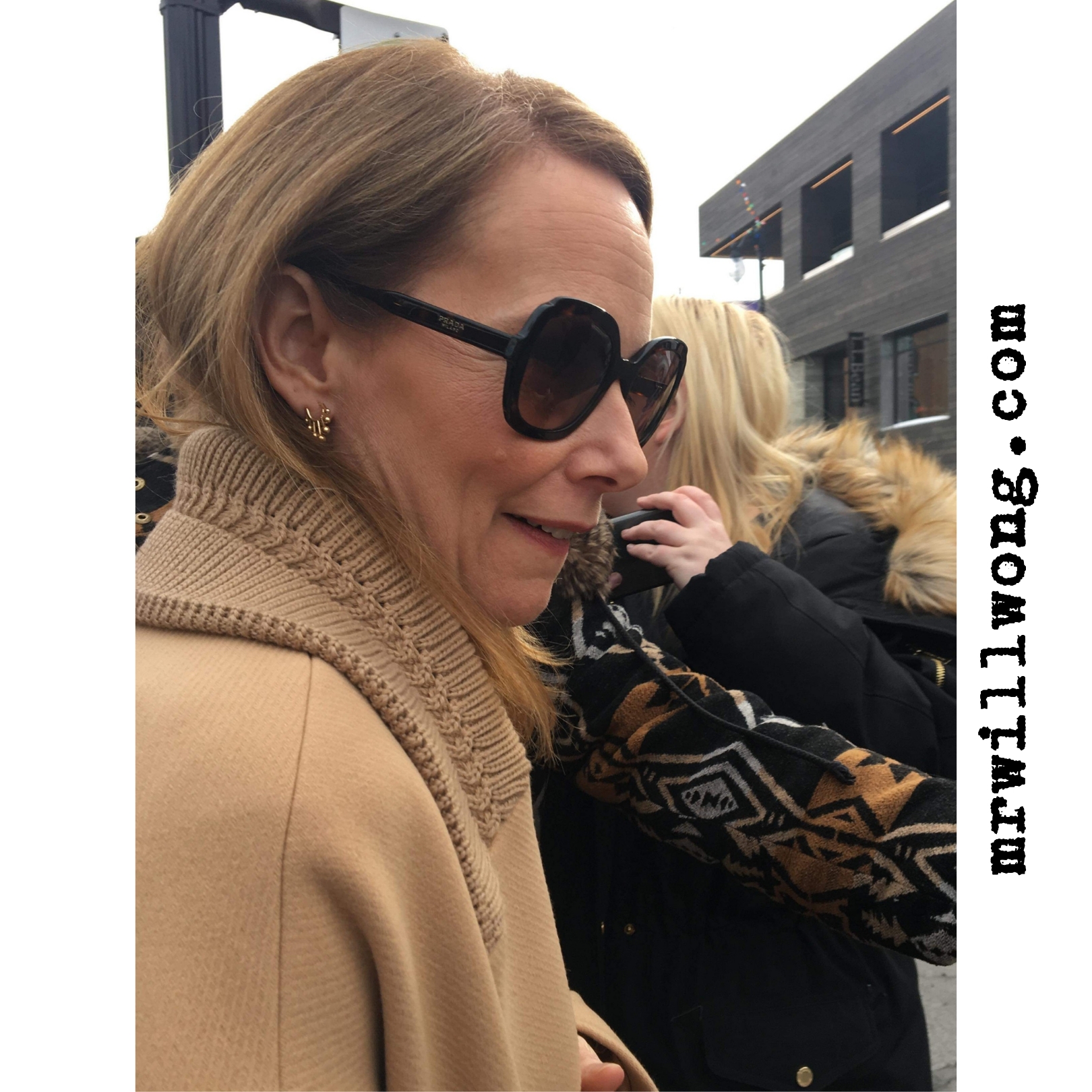 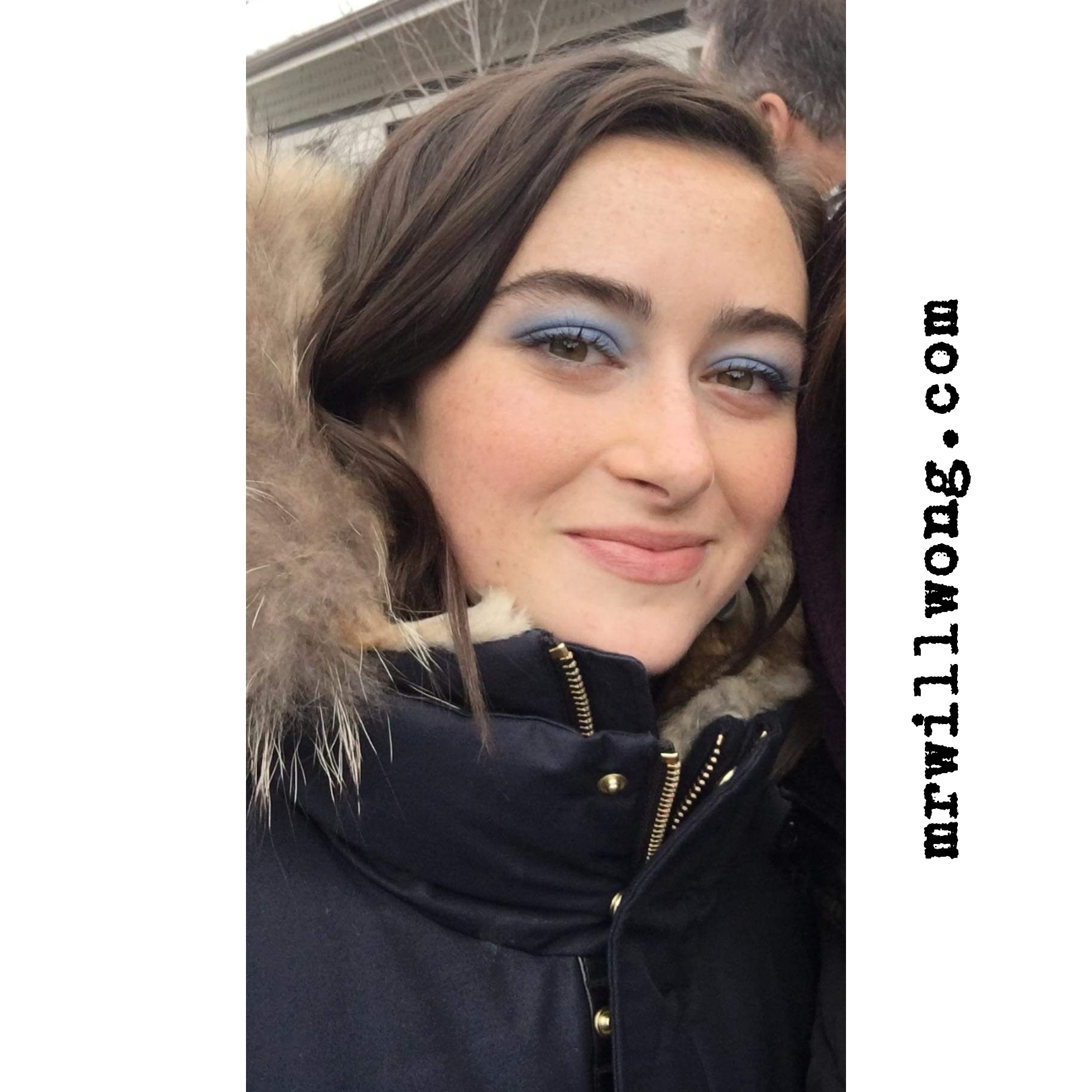 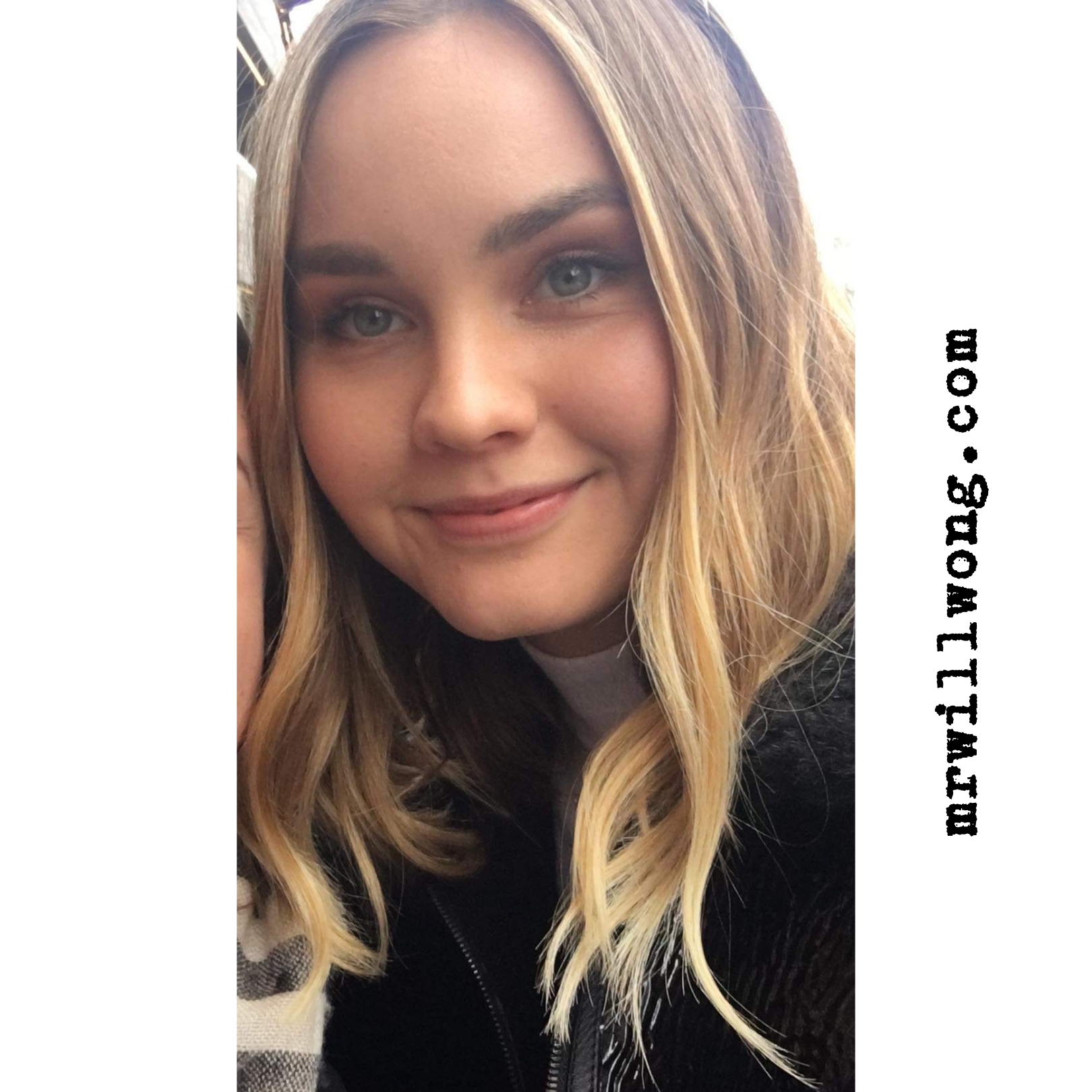 #SPOTTED: GREG KINNEAR IN TORONTO FOR “STRANGE BUT TRUE”

We love this time of the year as production picks-up in Toronto. Among the great things filming in our City is an intriguing new Thriller called STRANGE BUT TRUE, which recently was pitched at Cannes.  Starring Greg Kinnear and Amy Ryan, the Film centers around a woman who five years after her boyfriend’s death, shows up at his family’s door to tell them she’s pregnant with his child.  Although they try to believe her, they find out the truth is rather terrifying.  Rowan Athale directs and it films through mid-July.  Nick Robinson, Brian Cox, Blythe Danner and Connor Jessup also star.

We spotted the amazing Kinnear, whom while no stranger to Toronto having filmed The Kennedys here, hasn’t been here in a bit. The weather thankfully cooperated today as it filmed on the Lakeshore and while he was headed to lunch, he was so kind to stop for a quick snap! 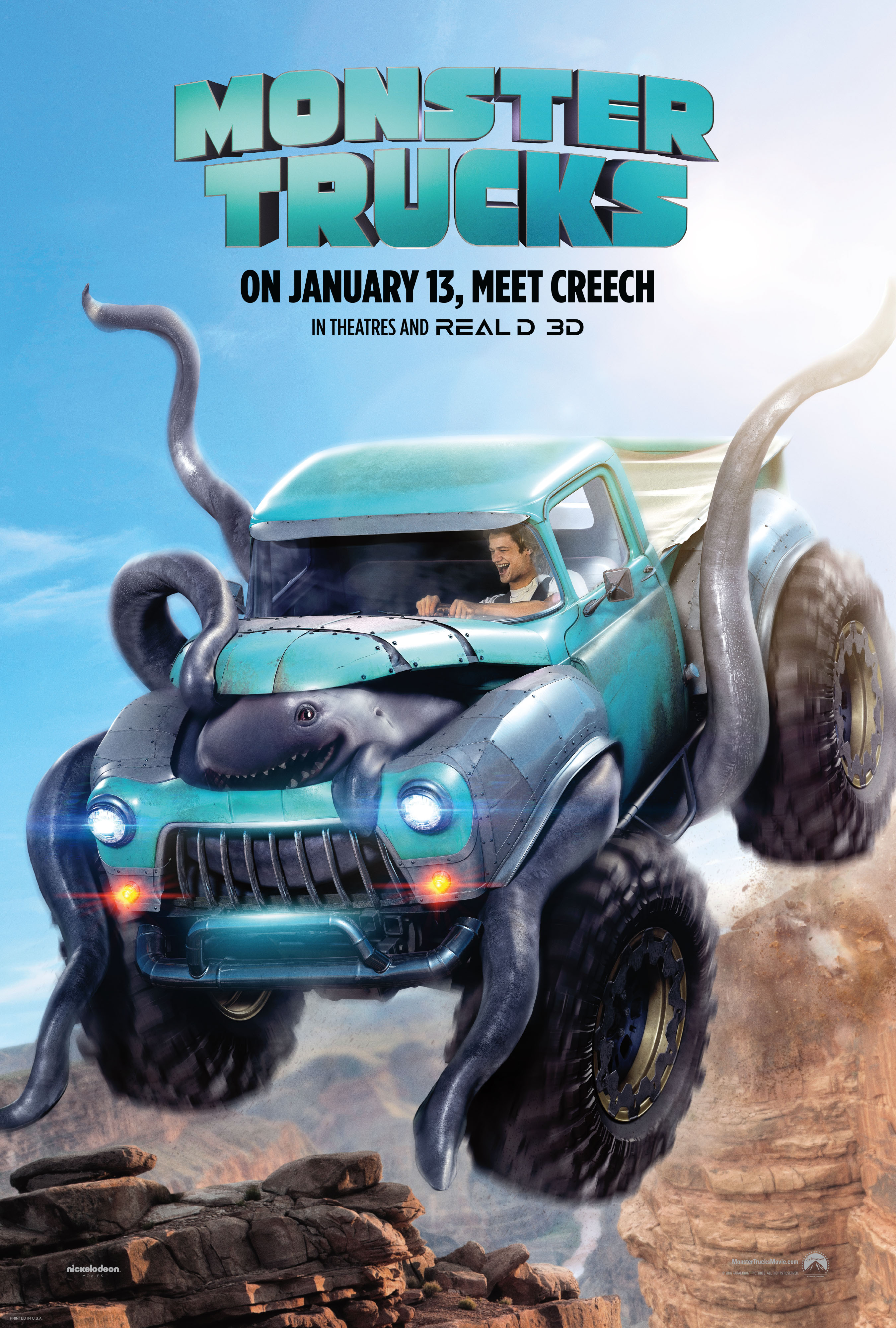 Filming has begun for Steven Spielberg‘s new as-yet-untitled Drama starring Tom Hanks! The Coen Brothers are responsible for penning its Screenplay, with Production set to take place between Berlin and New York City.

The film is the true story of James Donovan, an attorney who finds himself thrust into the center of the Cold War when the CIA sends him on the near-impossible mission to negotiate the release of a captured American U-2 pilot. 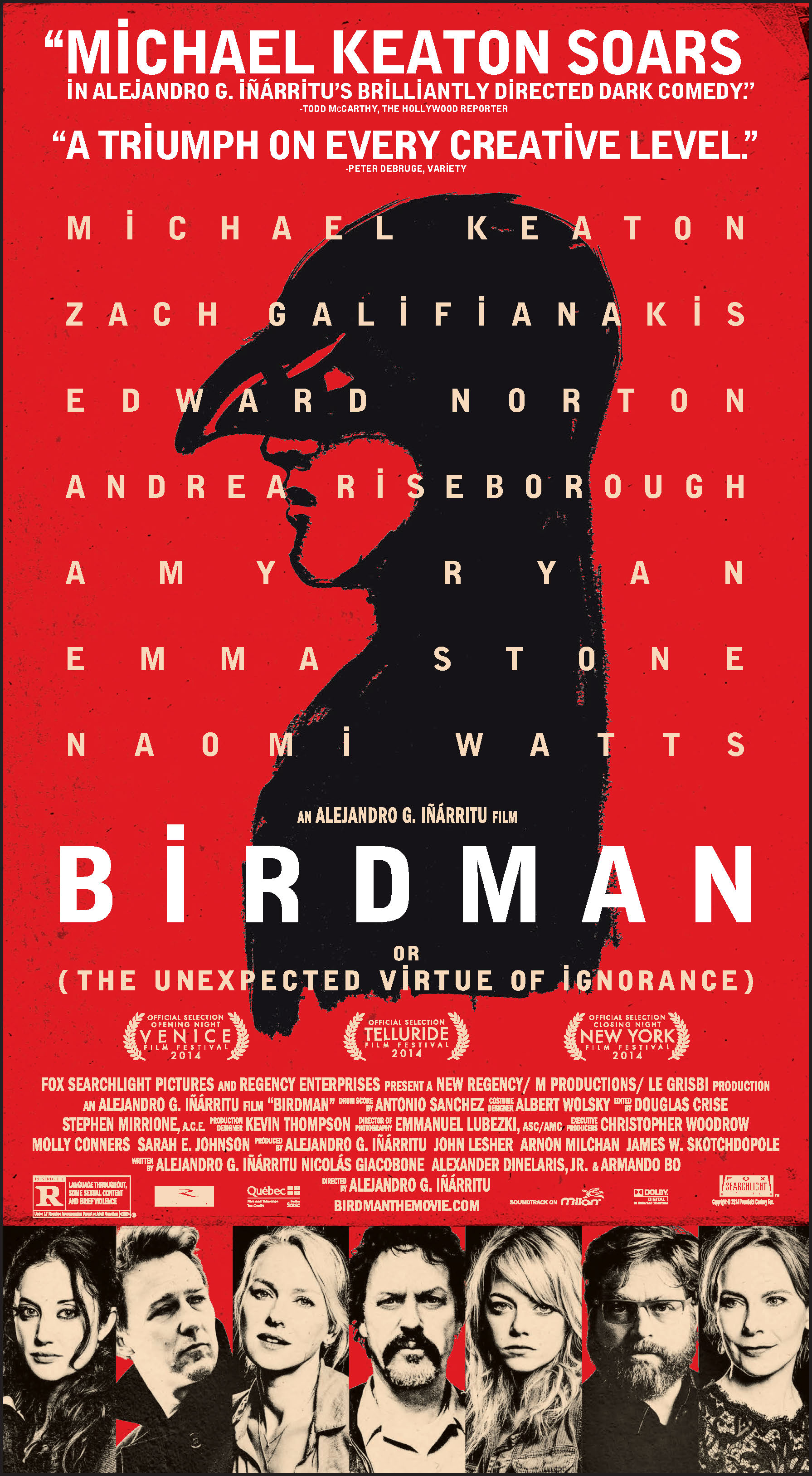