Not only is the Oscar Buzz feverish for TIFF ’13 Special Presentation 12 Years a Slave, but the controversial Drama from Director Steve McQueen also boasts a stellar Soundtrack too!

Sony Music Canada and Mr. Will Wong want to give Readers a chance to enjoy the Music from what well could be Best Picture Winner at the Oscars!  As an added bonus, Winners also will win a Copy of John Legend’s acclaimed latest Disc, LOVE IN THE FUTURE!

Listen to Legend‘s version of Roll Jordan Roll below:

Purchase the MUSIC FROM AND INSPIRED BY 12 YEARS A SLAVE here.

If you haven’t yet seen the outstanding 12 Years a Slave – now in theatres – read our Review here!

Sony Music Canada releases MUSIC FROM AND INSPIRED BY 12 YEARS A SLAVE in-stores on Tuesday, November 19, 2013. 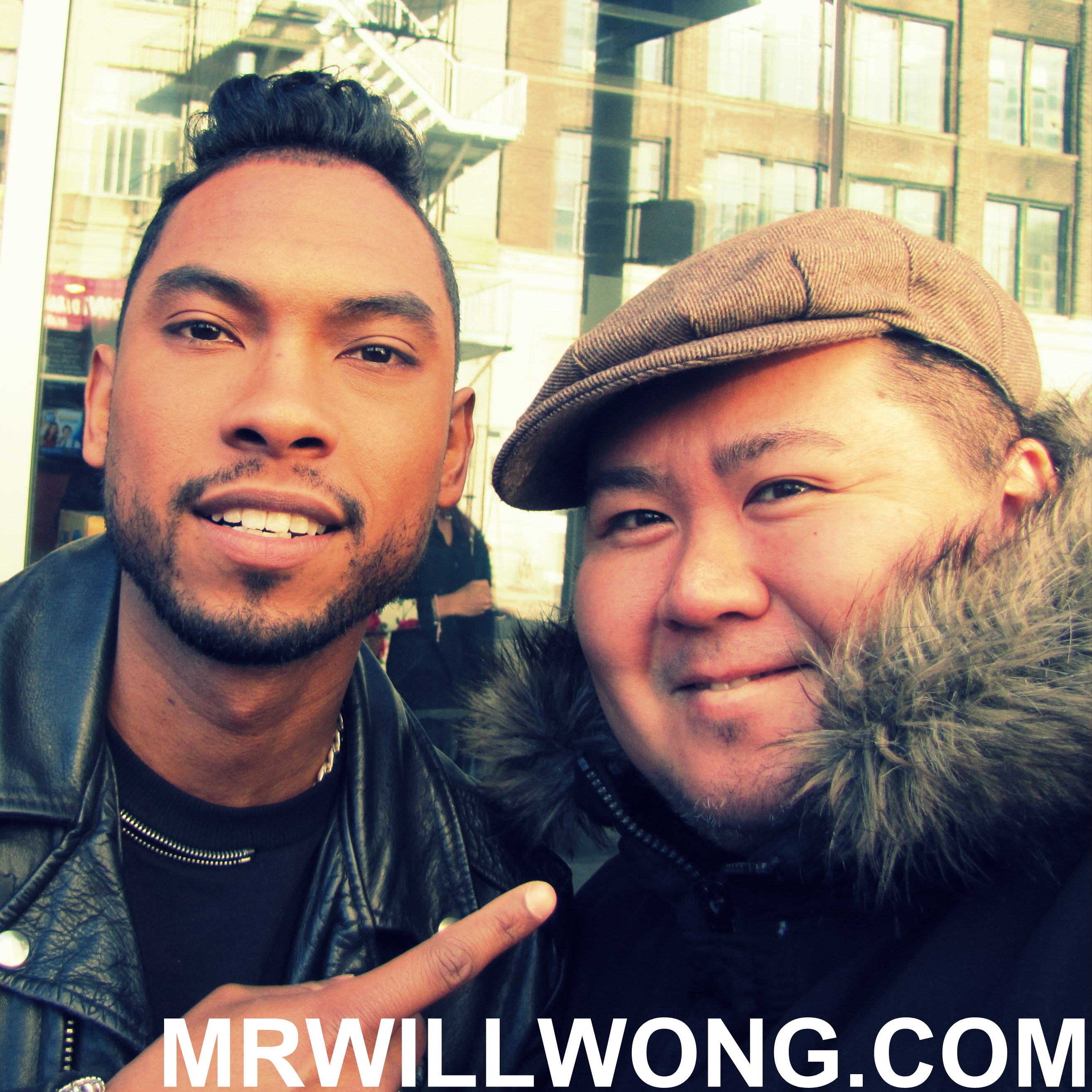