#FIRSTLOOK: NEW TEASER FOR “A LEAGUE OF THEIR OWN”

Coming soon to Prime Video is a new Series based on the story we all loved so much in 1992 Feature A LEAGUE OF THEIR OWN!

A League of Their Own evokes the joyful spirit of Penny Marshall’s beloved classic, while widening the lens to tell the story of an entire generation of women who dreamed of playing professional baseball. The show takes a deeper look at race and sexuality, following the journey of a whole new ensemble of characters as they carve their own paths towards the field, both in the League and outside of it.

A LEAGUE OF THEIR OWN arrives on Prime Video Canada August 12, 2022.

Sony Pictures Home Entertainment x Mr. Will are thrilled to give Readers a chance to win a Columbia Classics 4K Ultra HD Collection Volume 1. This gorgeous box set includes classics like Mr. Smith Goes to Washington / Lawrence of Arabia / Dr. Strangelove / Gandhi / A League of Their Own / Jerry Maguire. You get Digital and a 4K copy! 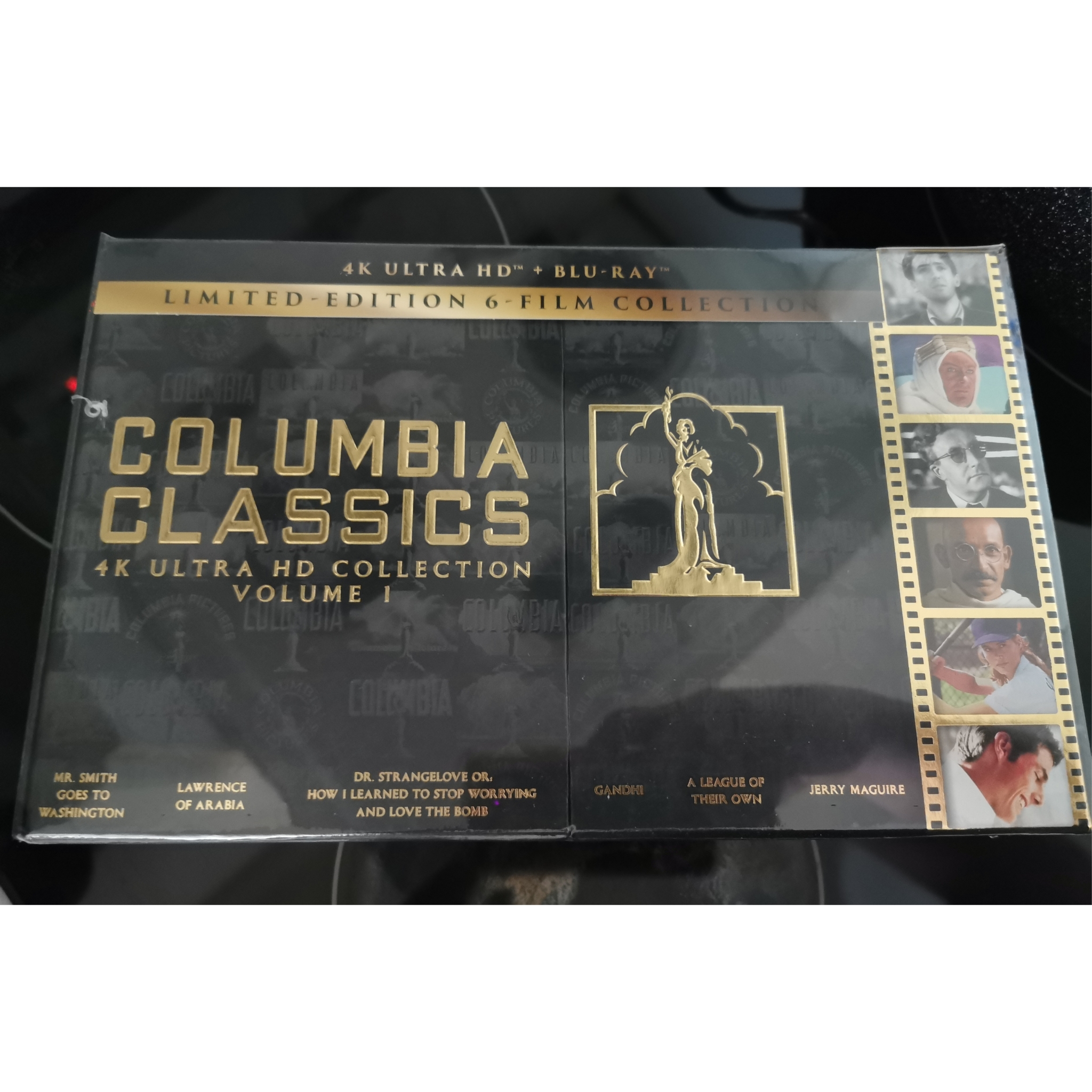 More on the Box Set and how to buy one here.

A League of their Own Dr. Strangelove Gandhi Jerry Maguire Lawrence of Arabia Mr. Smith Goes to Washington

We’ve all seen A LEAGUE OF THEIR OWN, but here’s the real deal! Check-out the Trailer for A SECRET LOVE.

Synopsis:
A SECRET LOVE tells an incredible love story between Terry Donahue and Pat Henschel, whose relationship spans nearly seven decades. Terry played in the women’s professional baseball league, inspiring the hit movie A LEAGUE OF THEIR OWN. But the film did not tell the real-life story of the women who remained closeted for most of their lives. This documentary follows Terry and Pat back to when they met for the first time, through their professional lives in Chicago, coming out to their conservative families and grappling with whether or not to get married. Facing the hardships of aging and illness, their love proves resilient as they enter the home stretch.

Directed by Chris Bolan and produced by Alexa L. Fogel, Brendan Mason and Ryan Murphy. Executive produced by Blumhouse, and in association with Now This.

A League of their Own A Secret Love