NTD Apparel Inc. + MR. WILLwant to give Readers across Canada a chance to win an official SUICIDE SQUAD T-Shirt!  This is the Movie we’ve ALL been waiting for!!

When the White House becomes concerned about the safety of the President of the U.S., Intelligence Officer Amanda Waller (Viola Davis) has a plan. She wants to get a team of super villains together and have them fight against possible threats to the country.

Rick Flag (Joel Kinnaman) is put in charge, and he soon finds out that the villains are a handful.

A look at the amazing T-Shirts:

Can’t chance it? You can find these awesome T-shirts at HMV come early July!

The Cast of Suicide Squad + Mr. Will: 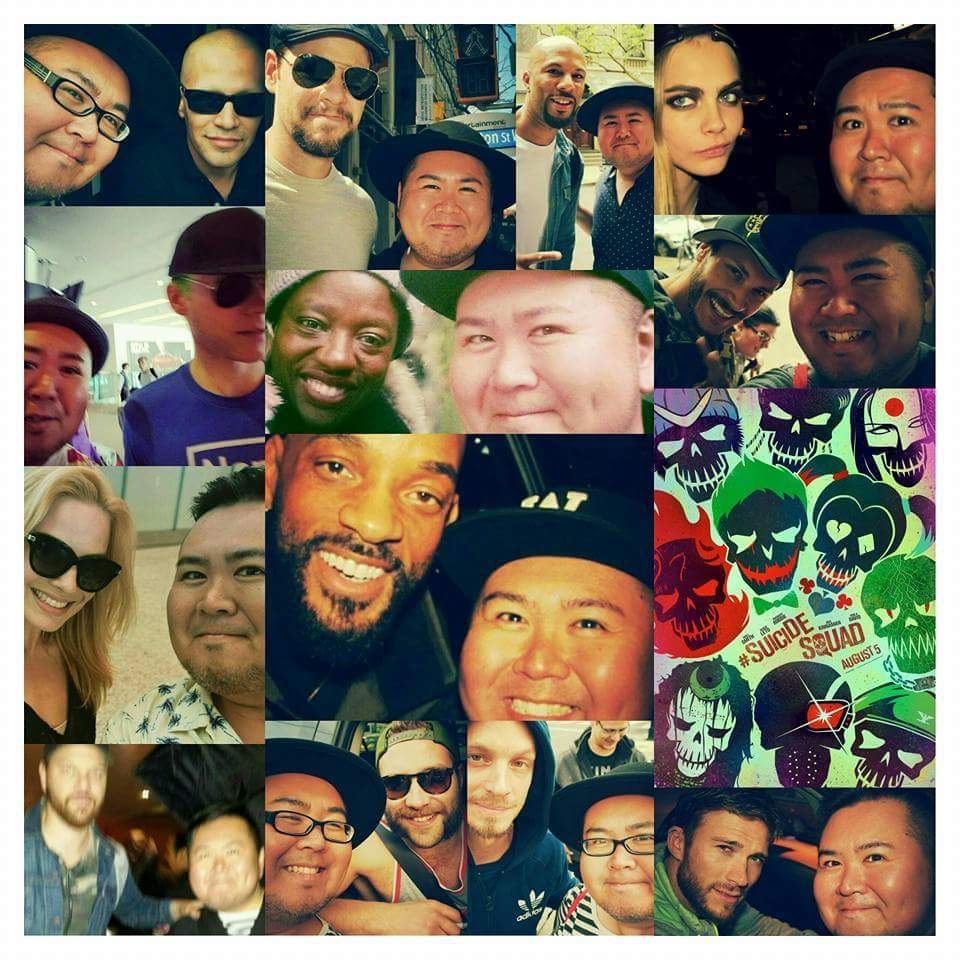