#SPOTTED: THOMAS DEKKER IN TORONTO FOR “THE GOOD LIE”

Finally getting a release, The Good Lie is a Canadian-produced Thriller from Director/Writer Shawn Linden – not to be confused with the Film starring Corey Stoll and Reese Witherspoon, due later this year. The Film centers around Cullen (Thomas Dekker), whom after his Mother passes on, discovers that his Biological Father is just released from Prison. Upon locating him, he realizes the truth behind his conception is far more bizarre than anticipated.

Tonight, handsome 25-year-old Dekker (Terminator: The Sarah Connor Chronicles, My Sister’s Keeper) gave the Audience at Varsity Cinemas a special treat, dropping by to introduce the Film and partake in a Q&A.  Staying for most of the Film, the Actor head-out for the occasional Cigarette Break, kindly stopping for Photos with Fans who didn’t have passes for the Screening.  Looking sharp in a gray suit and teal shirt, his hair perfectly-imperfect, he asked, “You guys aren’t coming to watch the Movie?”, to which he learned that passes weren’t available to the Public.  Nonetheless, he was amazingly gracious as we would come to expect from someone Canadian-raised!

Dekker next can be seen in the Drama Squatters alongside Richard Dreyfuss, Luke Grimes and Gabriella Wilde, the latter who filmed the upcoming Carrie Remake here in Toronto last Summer.

He continues his Press Tour tomorrow and appears at Global Television‘s The Morning Show (National Edition) at 9:00 AM EST.

Filmoption International releases The Good Lie  in Toronto on May 3, 2013. 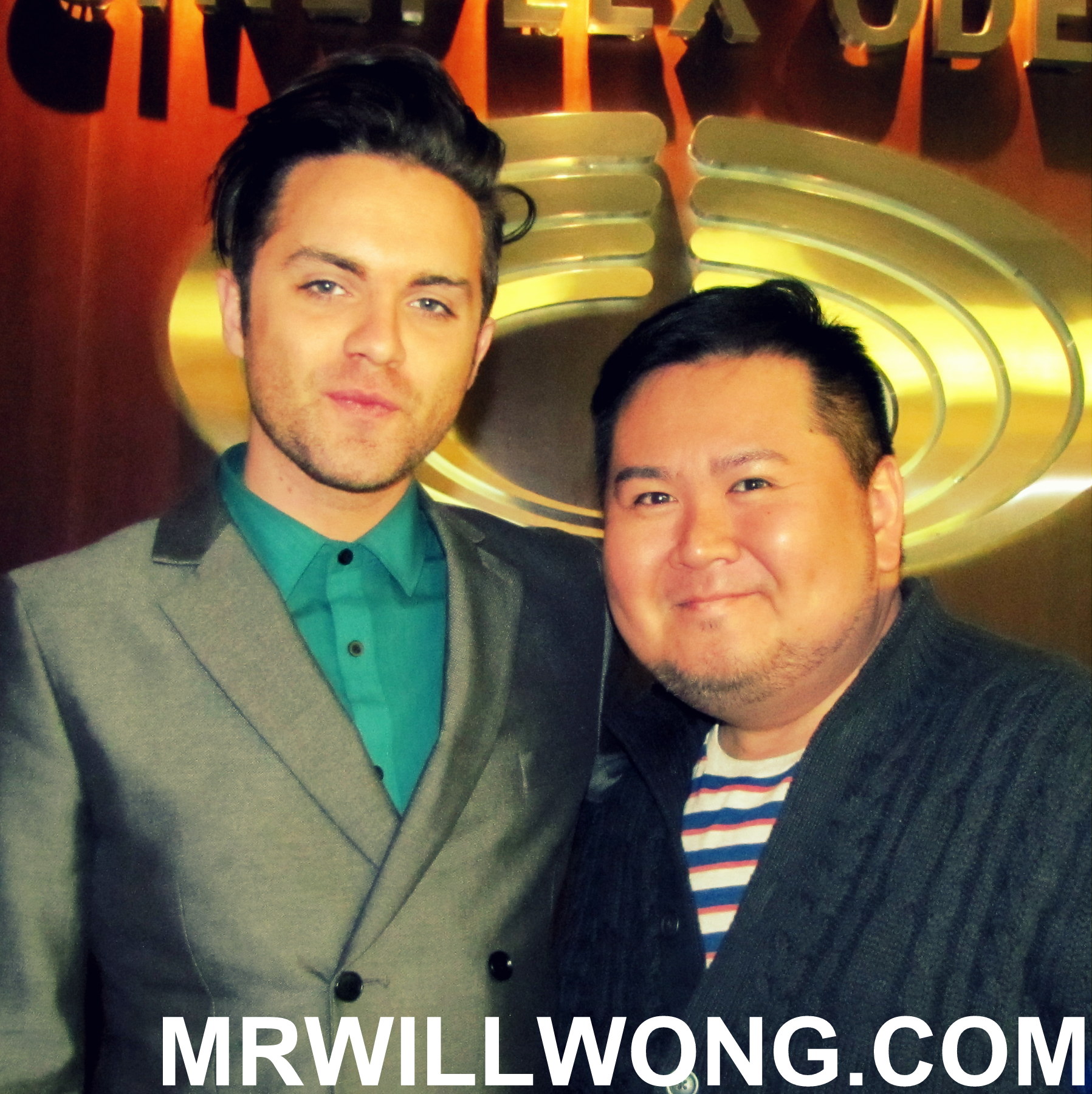