#SPOTTED: STEVIE NICKS IN TORONTO FOR “IN YOUR DREAMS”

Rock Icon Stevie Nicks descended upon Toronto in support of her new Documentary In Your Dreams, her latest Solo Disc, produced by Dave Stewart (Eurythmics).  Clocking in at over two-and-a-half hours, the Film takes us into Nicks‘ home, giving us insight into her creative process and challenges.

Nicks walked the Red Carpet at the Venue tonight, interviewing with a few select Outlets, before being met with warm reception as Vinyl Sleeves for her Rumours Album with Fleetwood Mac were thrust her way.  Only few were lucky enough to secure a Personalization, while several came away empty-handed.

Some were surprised to see our v. own Kim Coates (Sons of Anarchy) attending the Event and he was super-nice to stop for a quick Snap, telling me, “I love Stevie Nicks!” as he glanced over at her in awe on the Red Carpet. 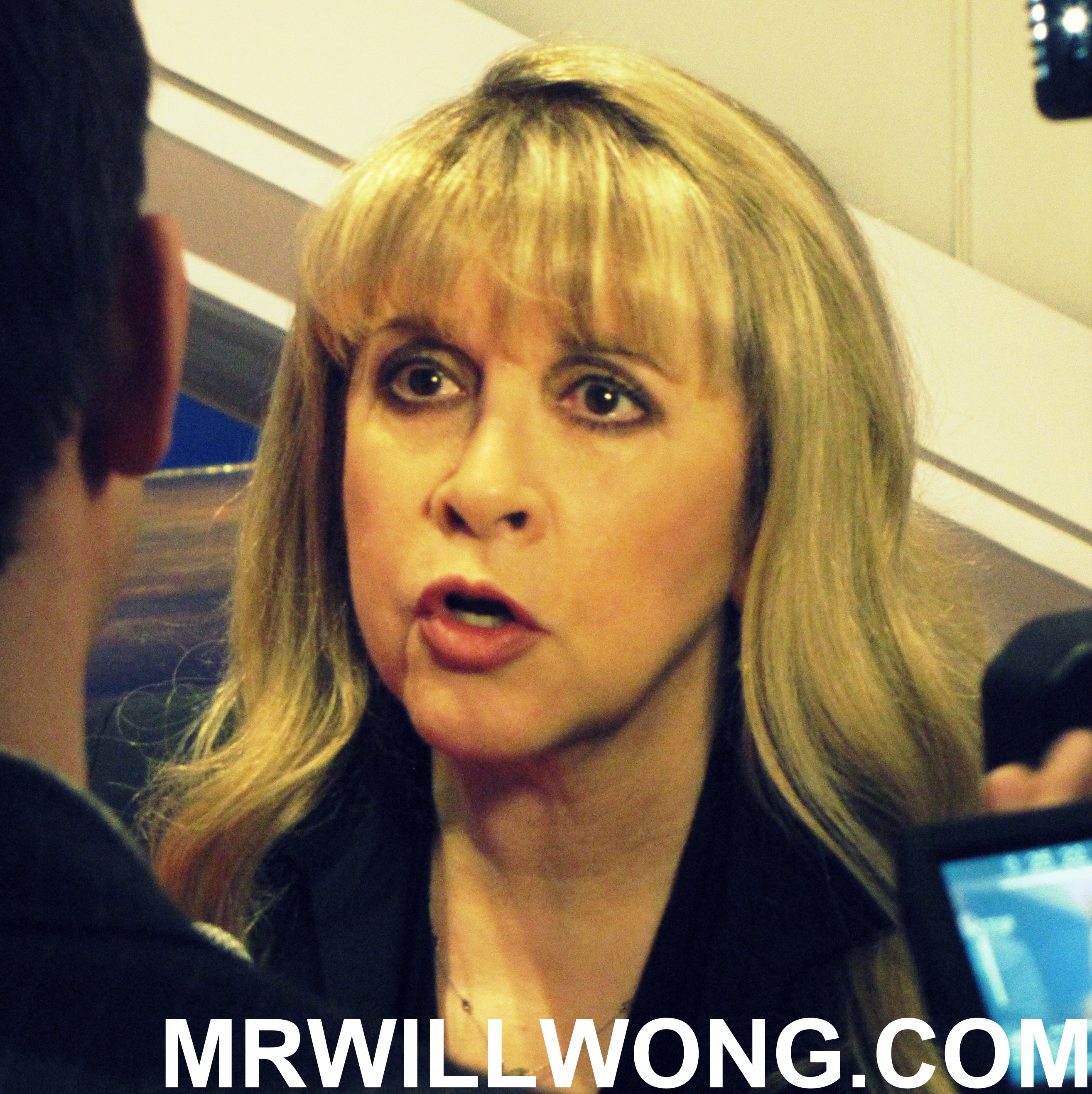 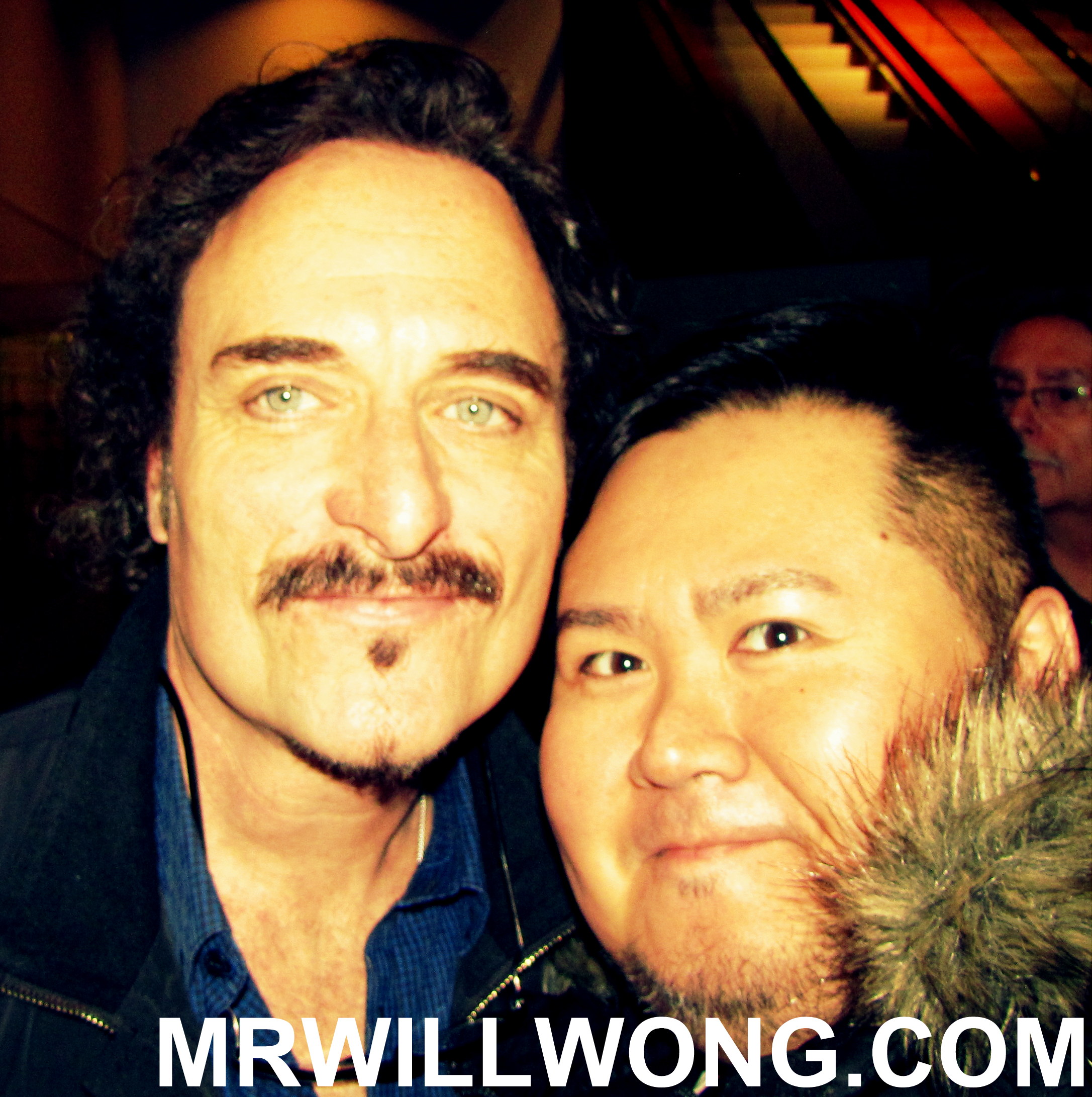