#SPOTTED: PAUL GROSS, LAUREN MORELLI + MURRAY BARTLETT AT THE 2019 INSIDE OUT LGBTQ FILM FESTIVAL IN TORONTO FOR “TALES OF THE CITY”

The 2019 Inside Out LGBTQ Film Festival officially is in high-gear having kicked-off last Thursday, May 23, 2019 at TIFF Bell Lightbox. This 29th edition of the Festival, the third most popular Film Festival in Toronto continues seeing a boost in profile, hosting premieres for several buzzed titles including Elton John Biopic ROCKETMAN opening in theatres this weekend, Mindy Kaling-penned and starring LATE NIGHT, Mike Doyle‘s SELL BY, a Documentary about Cult Classic Showgirls, YOU DON’T NOMI and among others, Armistead Maupin‘s TALES OF THE CITY, which premieres on Netflix June 7th.

Showrunner Lauren Morelli (Orange is the New Black) and stars including our v. own Paul Gross (Due South) and Murray Bartlett (Looking) came out for a day of Press in support of the series revival, visiting many stop-offs around the City including CP24 Breakfast, Breakfast Television and The Morning Show.  They also treated Inside Out attendees with a special appearance at the screening for the Series and walked the Festival’s signature Rainbow Carpet.

This latest incarnation of the Series picks-up 20 years after where the boundary-pushing 1993 PBS Series left off with Mary Ann Singleton (Laura Linney) returning to 28 Barbary Lane to varying reactions, reuniting with her estranged daughter Shawna played by another Canadian talent, Ellen Page. Larger than life Anna Madrigal is reprised by Olympia Dukakis.

Gross, who starred in the original Series returns as Brian Hawkins and Bartlett stars as Mouse. More on the Series here. 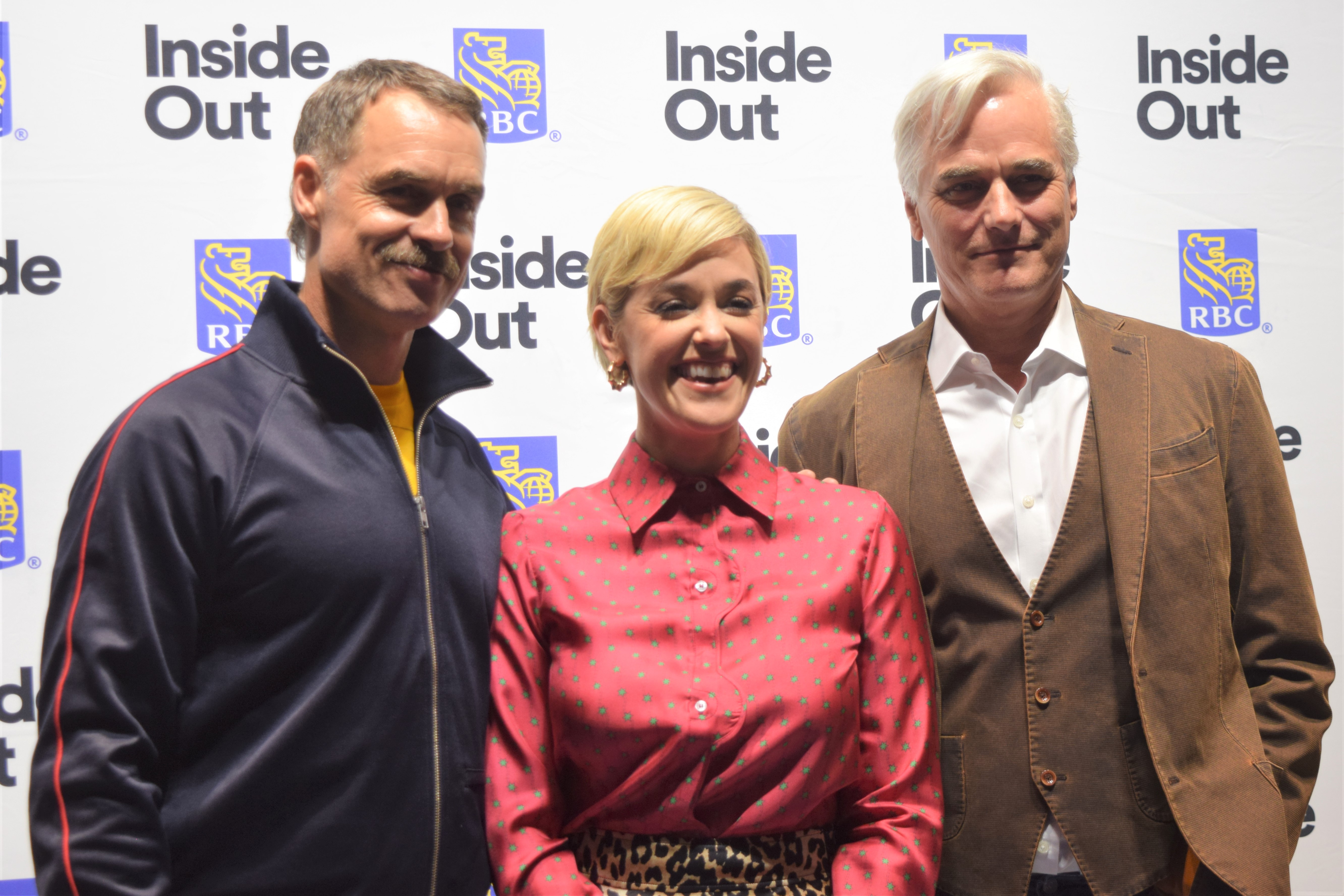 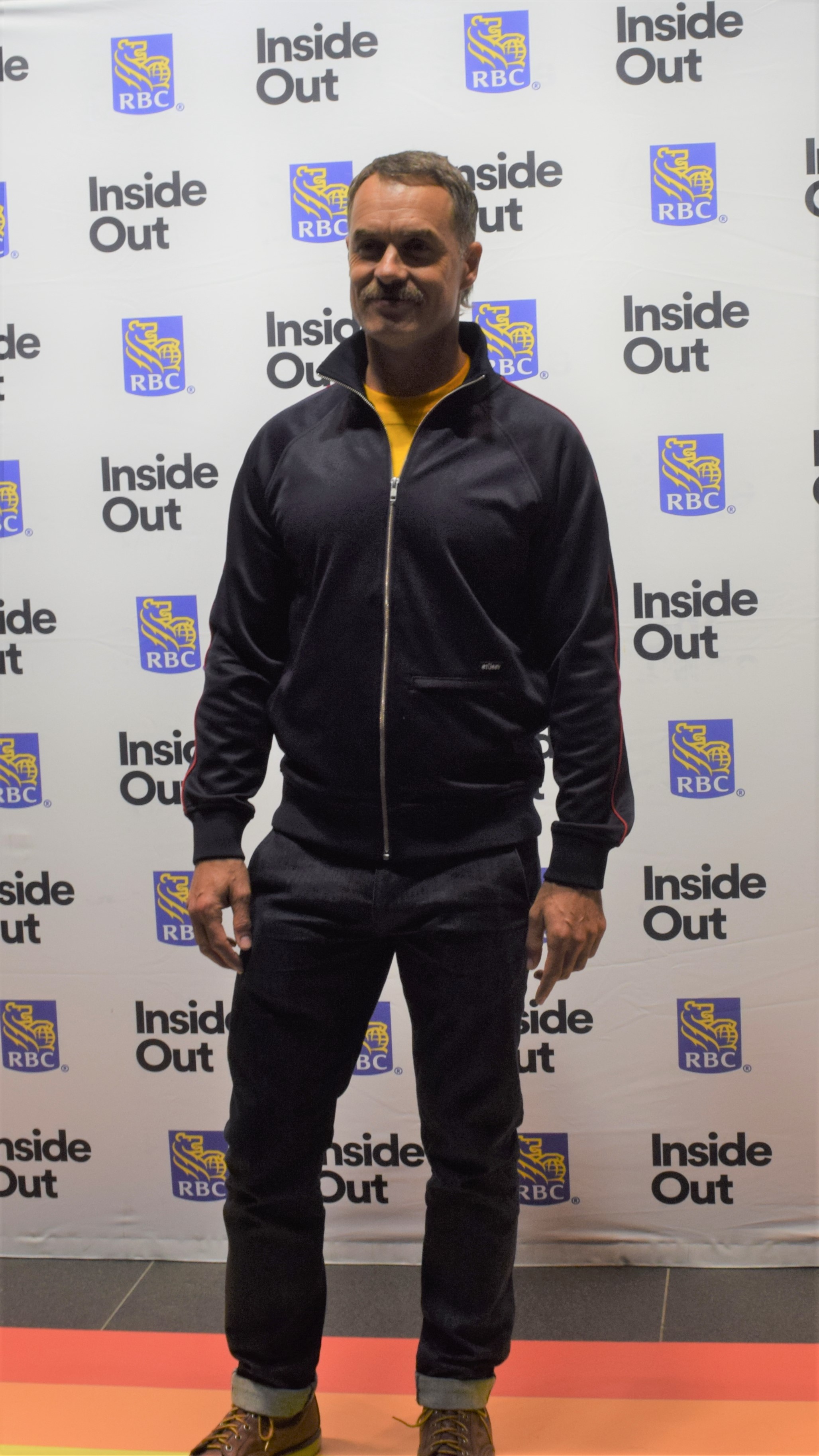 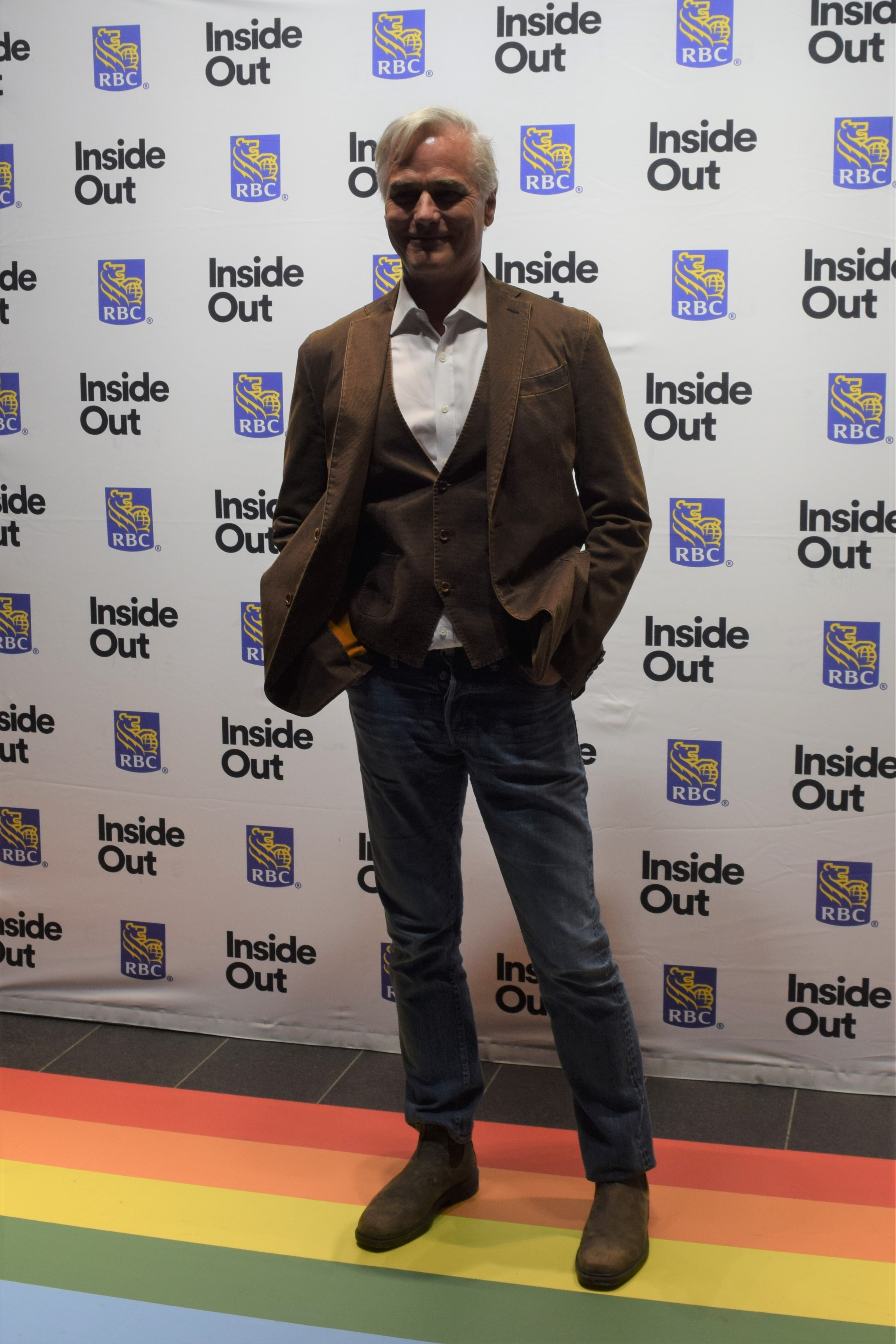 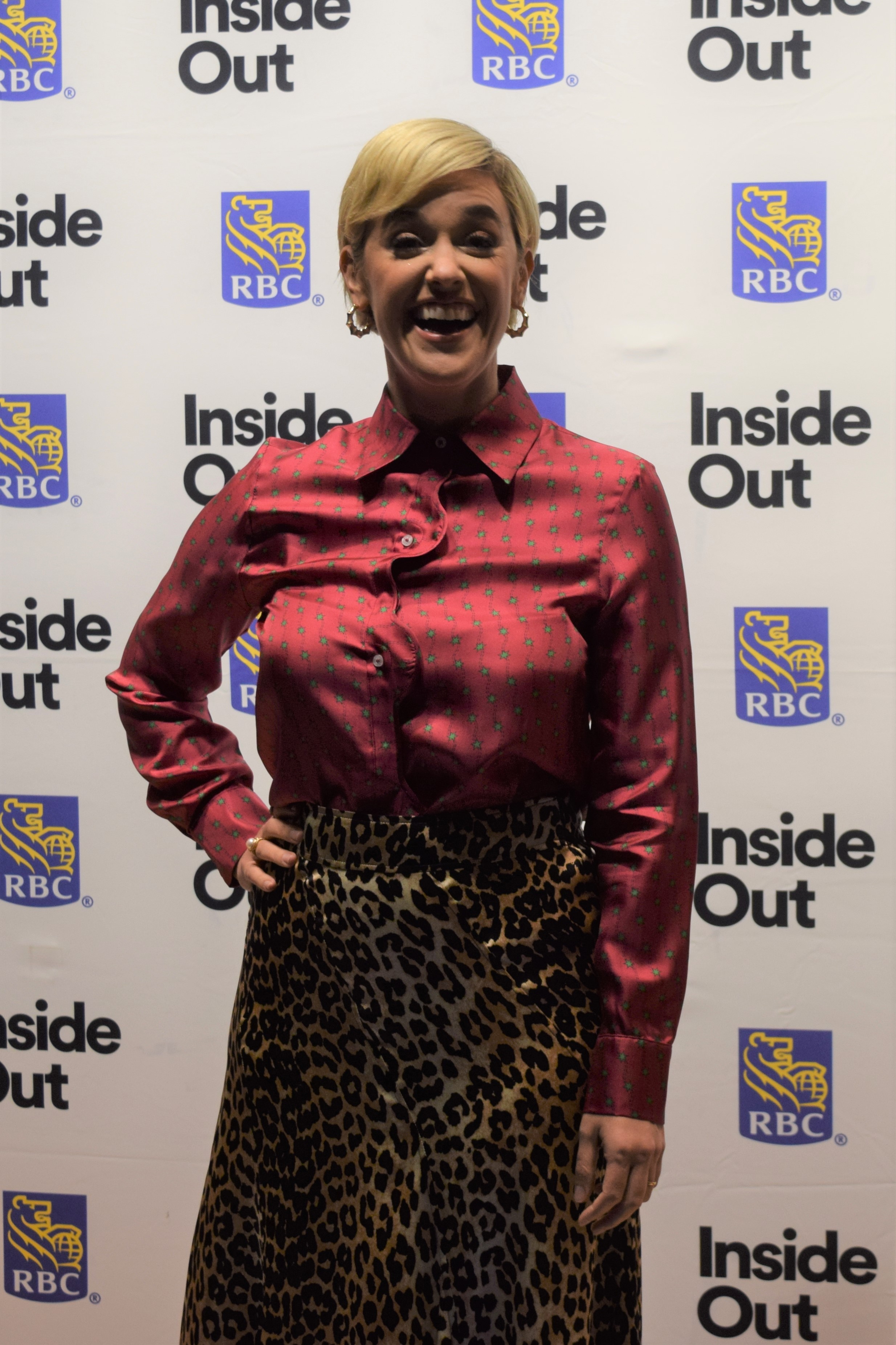 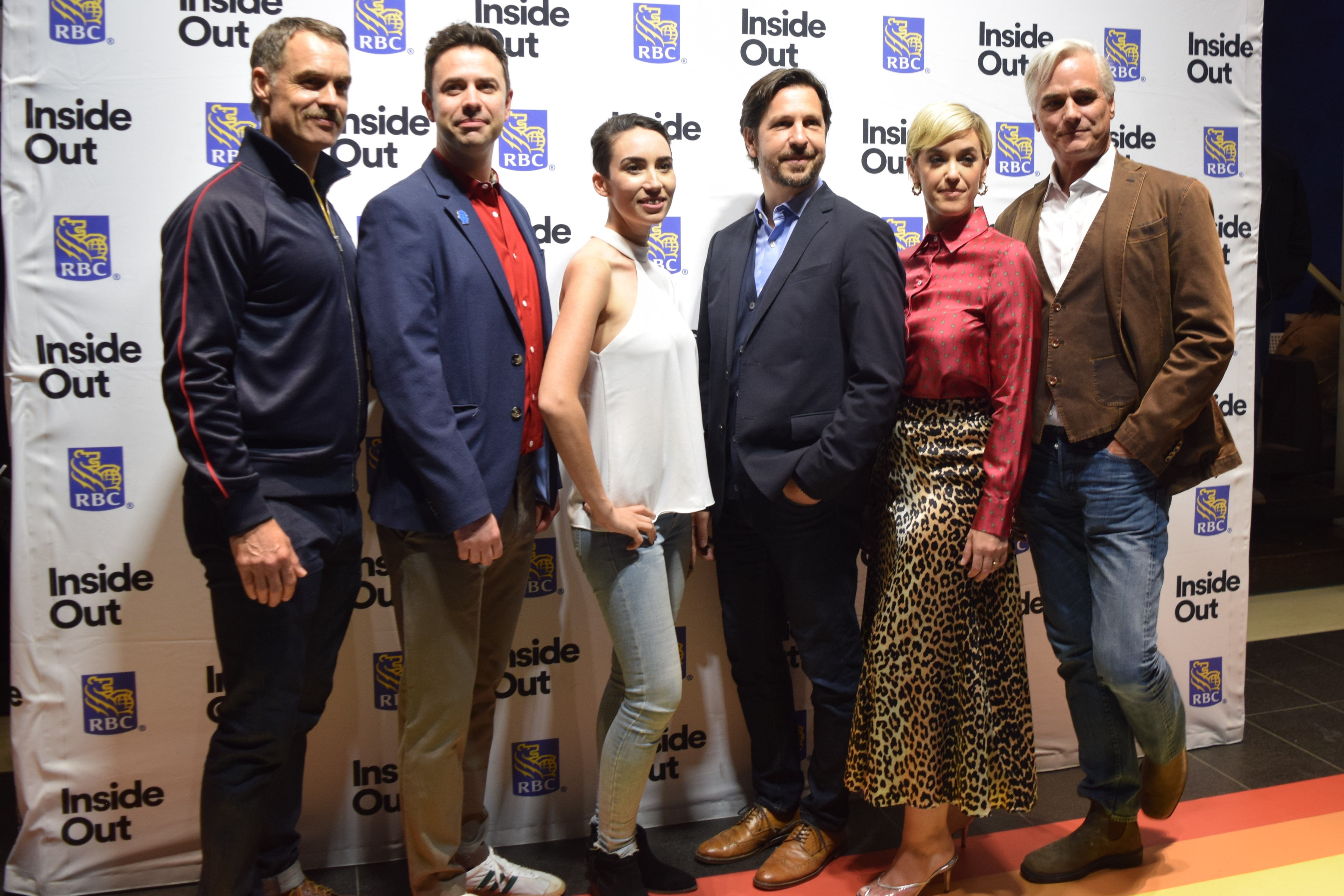 Inside Out runs through Sunday, June 2, 2019. More on the Festival here.