#SPOTTED: MACKENZIE FOY IN TORONTO FOR “THE NUTCRACKER AND THE FOUR REALMS”

17-year-old Mackenzie Foy already has built an outstanding resume of work including starring roles in blockbusters Interstellar, The Conjuring and The Twilight Saga. She’s in Toronto for the first time ever today to promote her breakout starring role in Disney’s THE NUTCRACKER AND THE FOUR REALMS and she even made time to meet some special young talents in celebration of the Film!

Donning her favourite colour purple, the Actress did the rounds today including CITY‘s Breakfast Television, Global‘s The Morning Show and CP24 Breakfast, Foy also stopped by at Union Station to visit an installation perfect for an Instagram-obsessed Toronto inspired by one of the Film’s four realms. We caught-up with Foy as she visited The National Ballet of Canada, meeting a group of students who will rotate the roles of Misha and Marie at the school’s holiday production of The Nutcracker.

Foy, herself an athlete learning Taekwondo, took her time chatting with the students asking for advice on dancing and stretching, kidding that the kids were the real deal when meanwhile she was just “the movie version”. She took a moment to hug the youngsters before heading-off to her next destination, making it a special moment for them.  They will be seeing the Film shortly!

Synopsis:
All Clara (Mackenzie Foy) wants is a key – a one-of-a-kind key that will unlock a box that holds a priceless gift. A golden thread, presented to her at godfather Drosselmeyer’s (Morgan Freeman) annual holiday party, leads her to the coveted key—which promptly disappears into a strange and mysterious parallel world. It’s there that Clara encounters a soldier named Phillip (Jayden Fowora-Knight), a gang of mice and the regents who preside over three Realms: Land of Snowflakes, Land of Flowers and Land of Sweets. Clara and Phillip must brave the ominous Fourth Realm, home to the tyrant Mother Ginger (Helen Mirren), to retrieve Clara’s key and hopefully return harmony to the unstable world. Starring Keira Knightley as the Sugar Plum Fairy, Disney’s new holiday feature film “The Nutcracker and the Four Realms” is directed by Lasse Hallström and Joe Johnston, and inspired by E.T.A. Hoffmann’s classic tale. 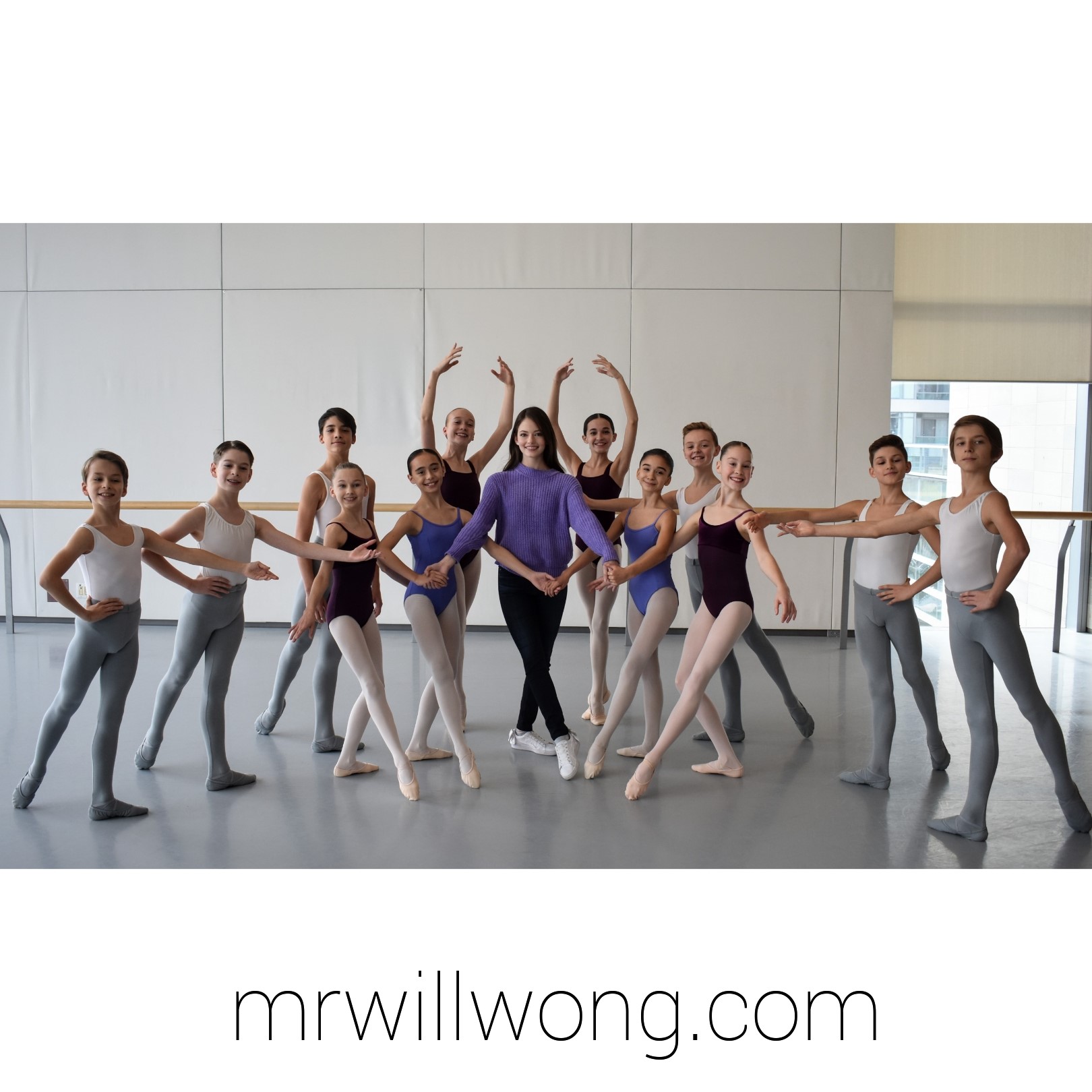 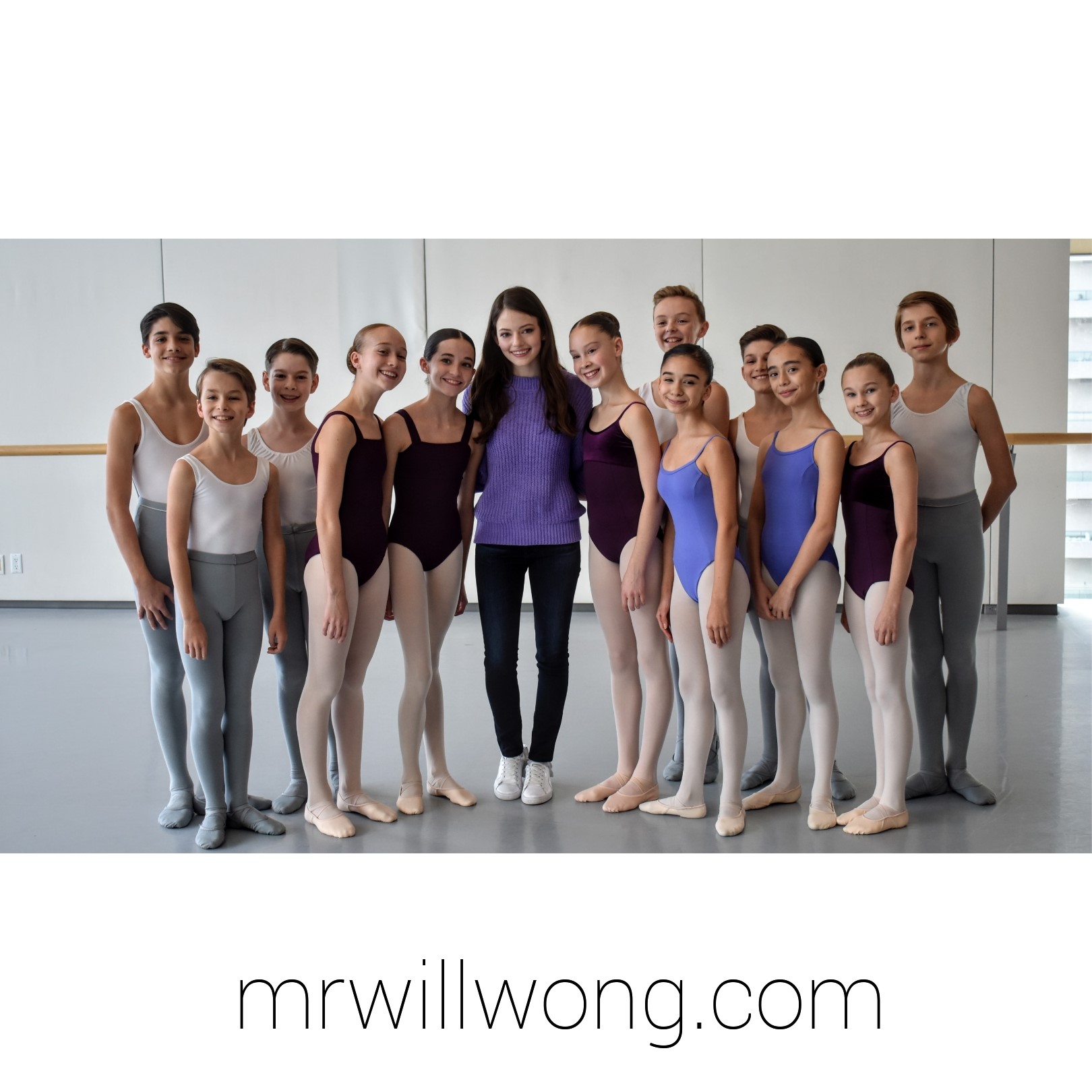 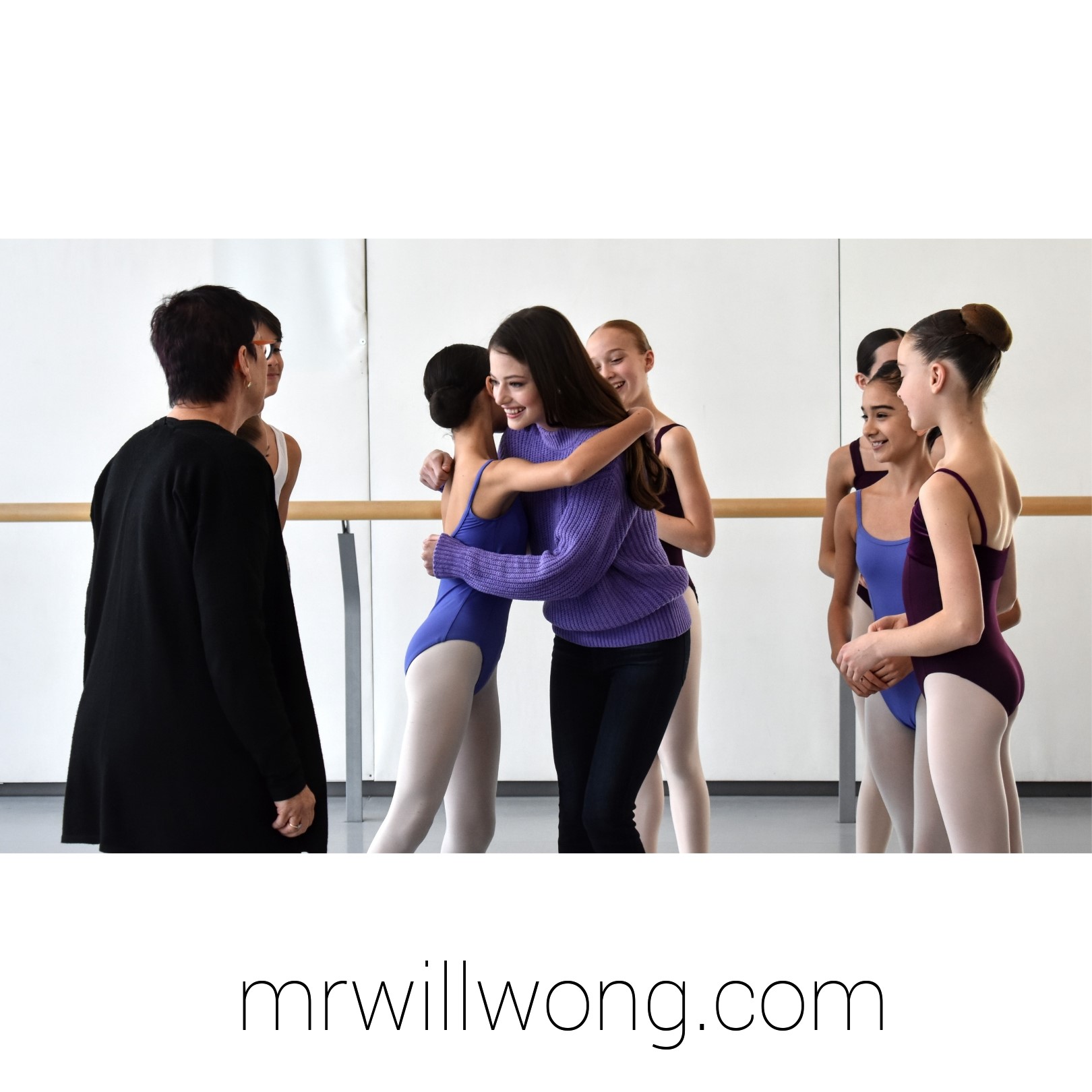 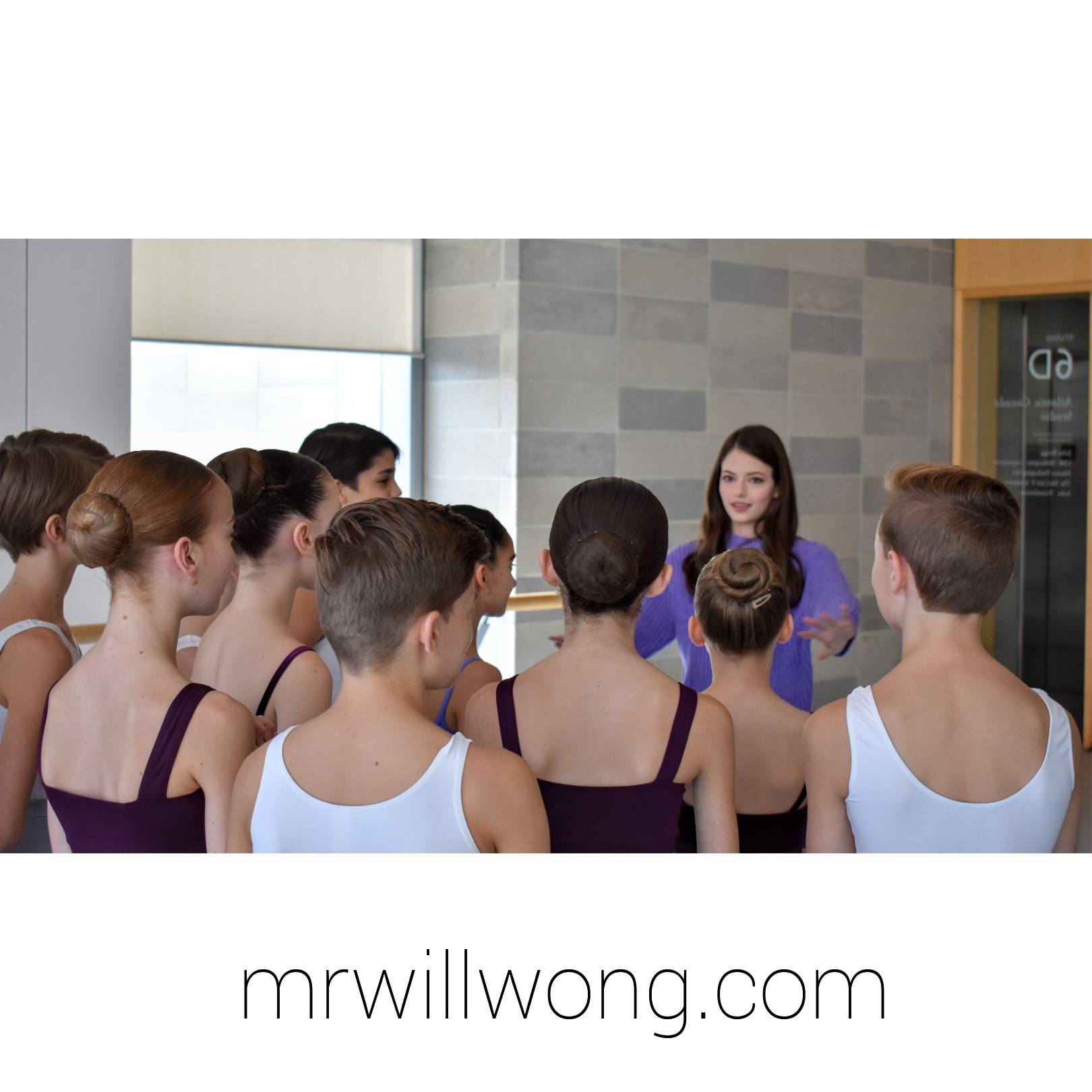 Don’t forget also to check-out while it lasts, THE NUTCRACKER AND THE FOUR REALMS Instagram experience. Details here.