After achieving extraordinary success in their native Denmark, Soul-Pop Quartet LUKAS GRAHAM already are making huge waves in North America. Unless you completely avoid the radio, it has been impossible to avoid their superb introspective ballad 7 Years which not only has dominated airwaves, but their stateside self-titled debut from which it is released, quickly rose to the top of the iTunes Chart upon release this past weekend!

Fronted by charismatic and talented lead vocalist Lukas Graham Forchhammer, the band played an intimate show in Montreal this weekend before treating Toronto fans to a show at the Velvet Underground. They have a quick Press Day scheduled with some radio and TV appearances in the City.

We caught up with the Band as they were strolling the City’s West End and they were so nice to stop for Photos on their way to soundcheck. It is said that their bass guitar got left behind in Montreal but fortunately they found themselves a replacement in time!

Check out and fall in love with 7 Years from Lukas Graham‘s stellar debut album: 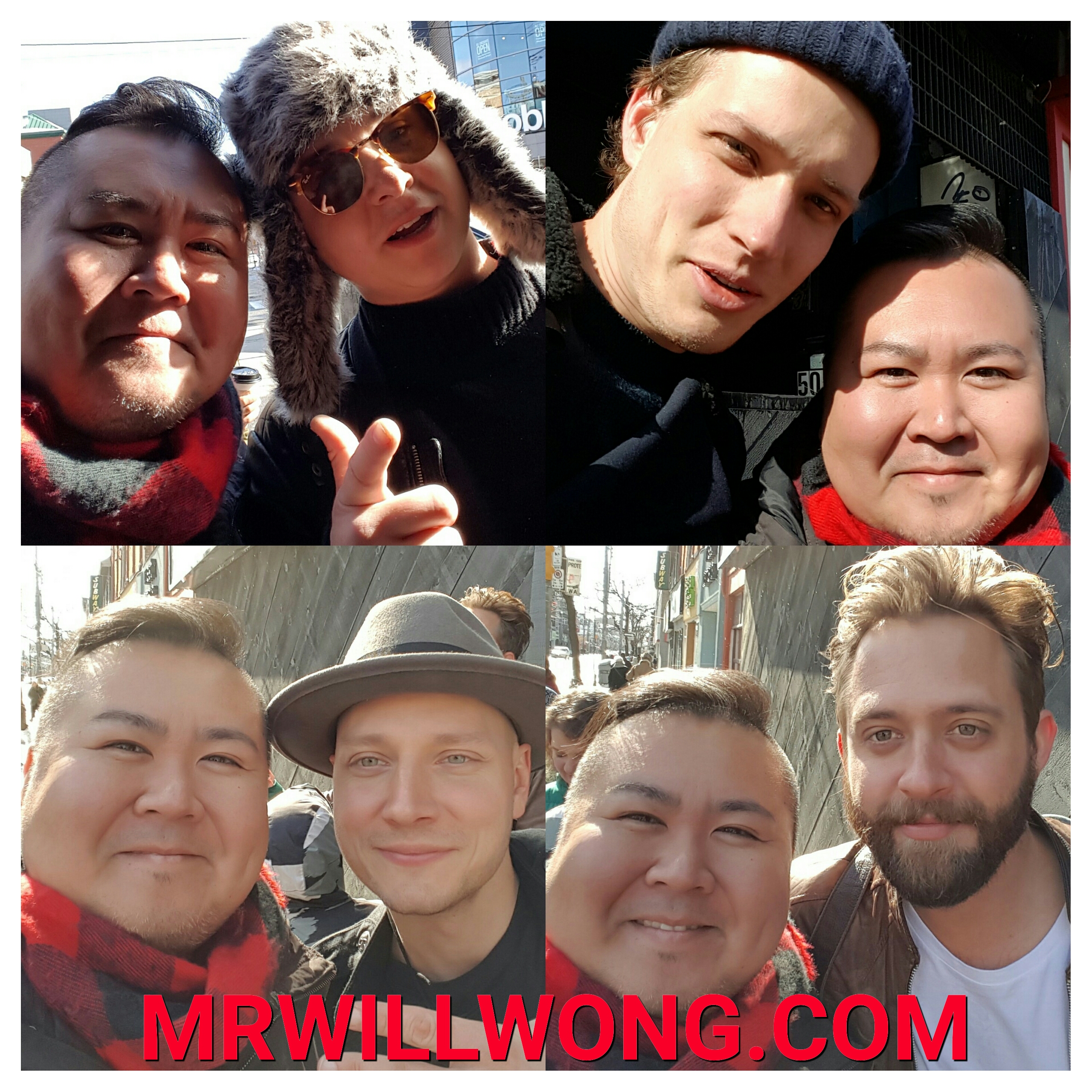