24-year-old Norwegian Tropical House Music sensation Kygo brought the house down at Uniun Night Club last night. In addition to announcing that he is headlining the VELD Music Festival late July at Downsview Park, the DJ/Producer also helped ring-in the launch of both the Samsung s7 and Samsung S7 Edge, out  now!

Playing a packed house for almost 90 minutes, the crowd consisting of lucky contest winners and influencers savoured his uplifting sounds, leading up to his international smash Firestone (ft. Conrad Sewell).

Guests literally freaked out upon exit given chances to redeem passes to the Festival! 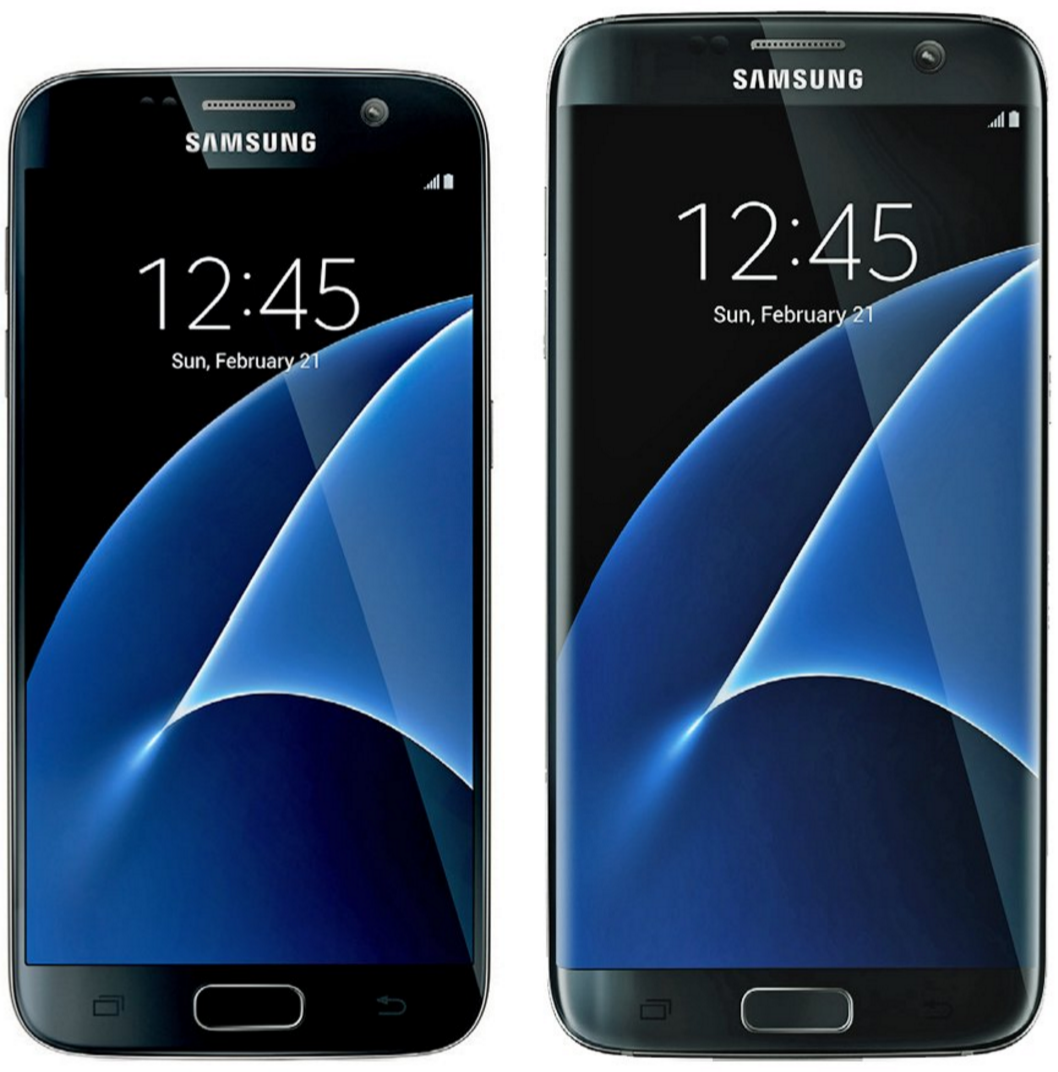 The Samsung S7 and S7 Edge promise many improvements over the already state of the art line of smartphones. Among them a 4k video camera, the return of SD-expandable memory, enhanced security against hackers, game control centre, water/dust resistance, extended battery life and an ultra-sleek new design.

Learn more about it here.

Some more Snaps of Kygo at the Samsung event: 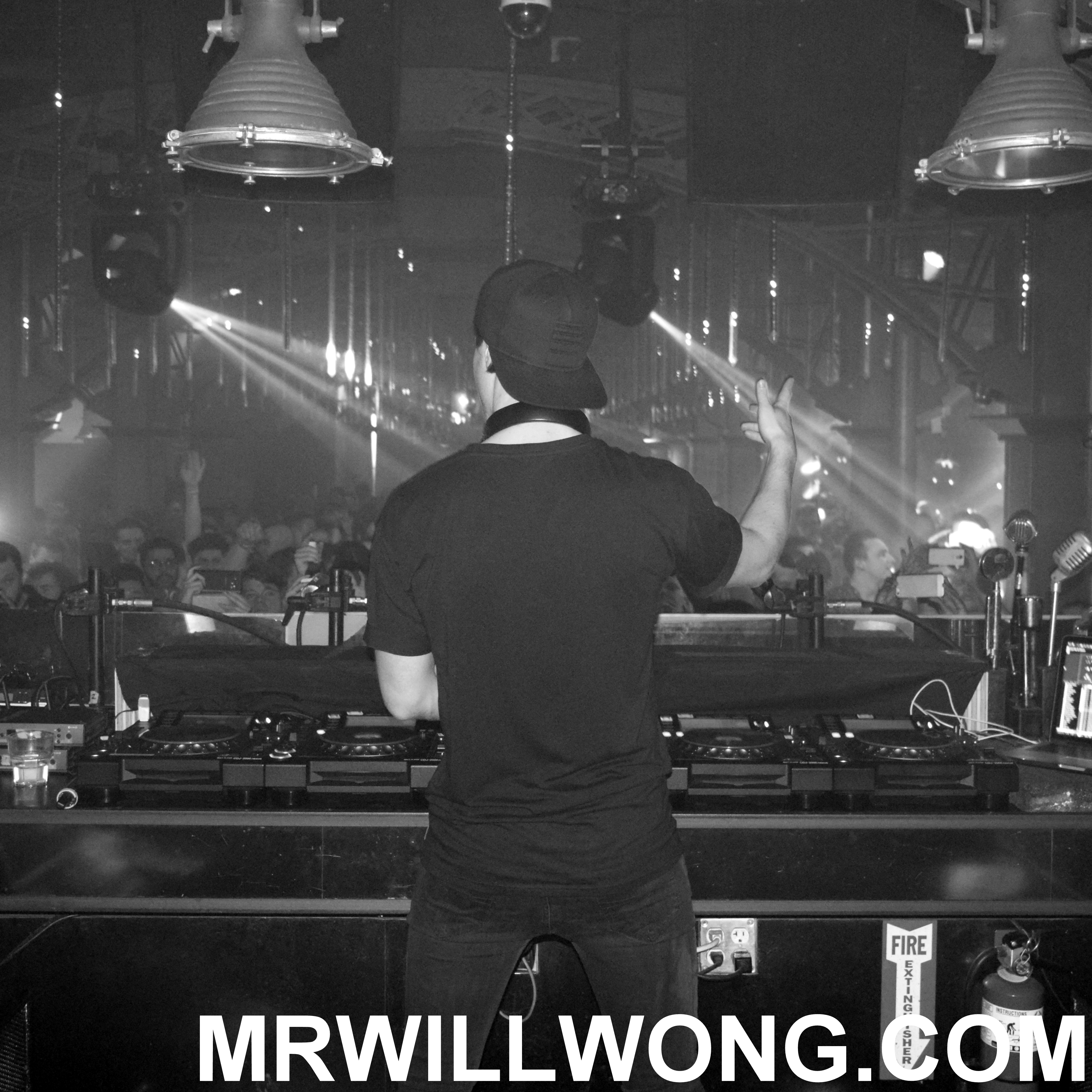 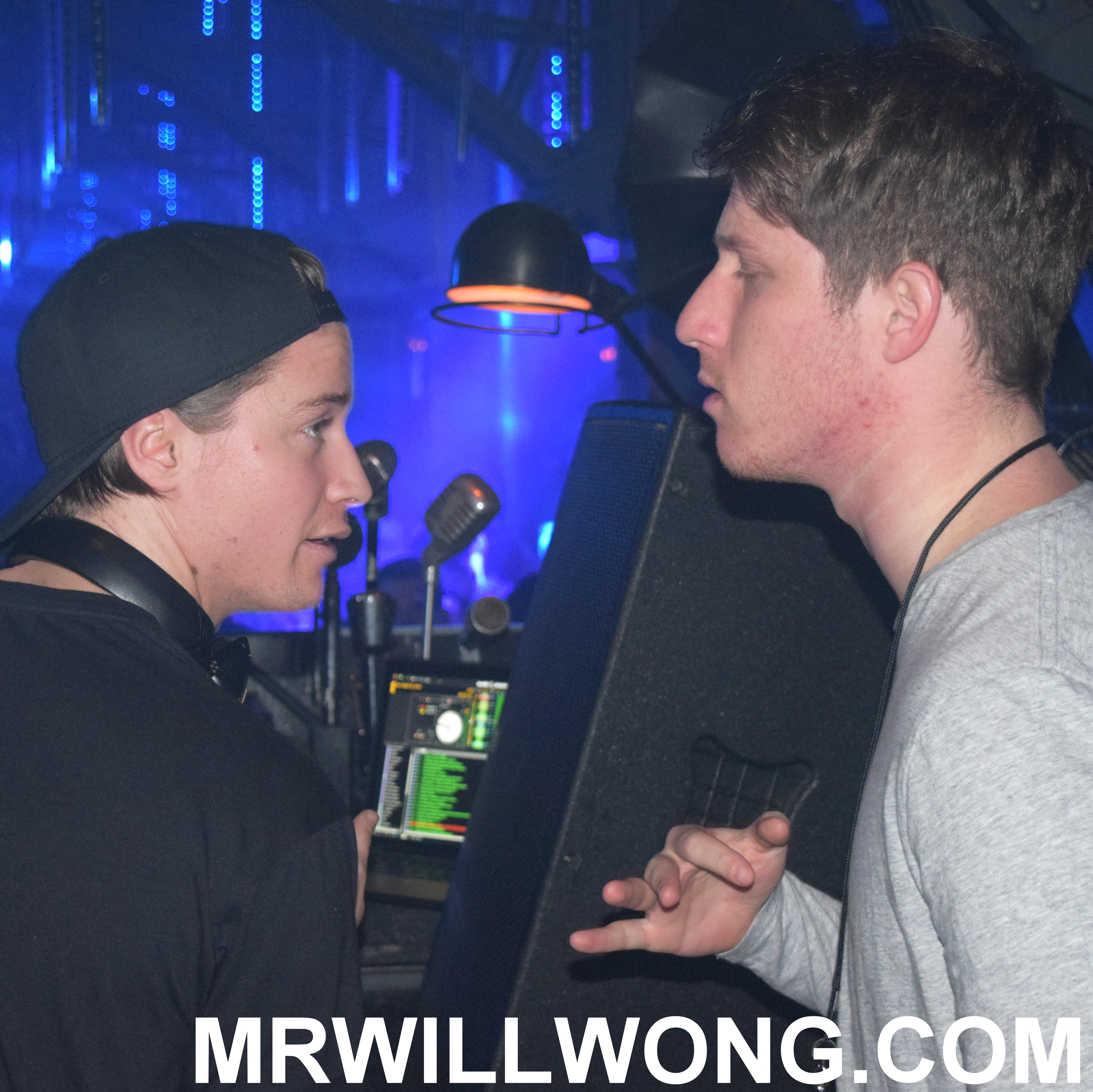