Kendrick Lamar has stamped himself over the past couple years as the One to Watch in Hip-Hop. The 27-year-old from Compton, California is known best for his Hits B*tch Don’t Kill My Vibe, The Recipe and Poetic Justice (ft. Drake) and has been nominated for multiple MTV and BET Awards.

The Rapper graces the stage at a sold-out Sound Academy tonight, before performing at Montreal’s Osheaga Festival also this weekend and Lollapalooza too in Chicago.

Accompanied by a sizeable Bodyguard and Entourage, Lamar was kind to stop for Photos with Fans today after a lengthy 90-minute delay at Customs upon arriving to Toronto from Detroit. 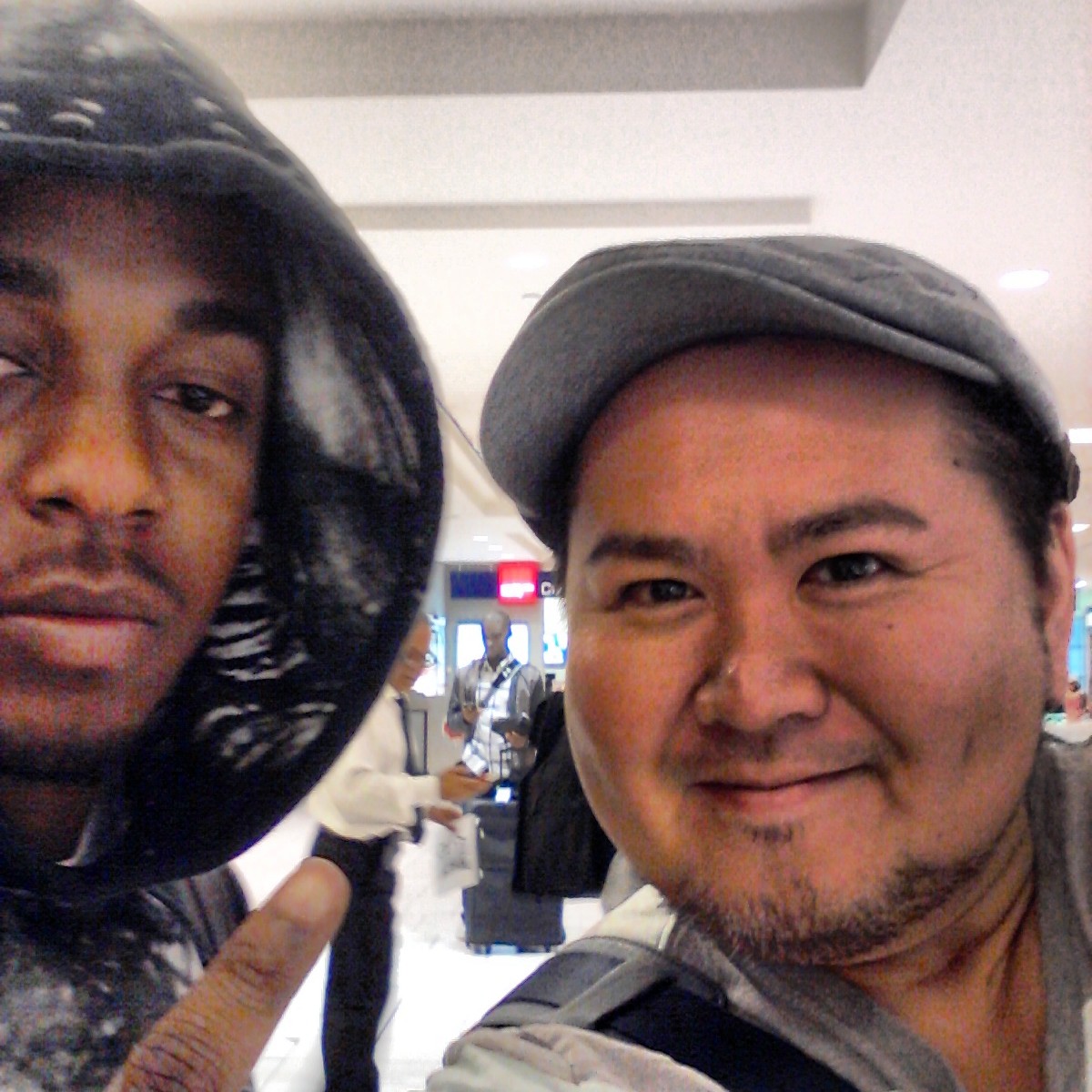 I’m totally in love with Lamar‘s Collaboration with Robin Thicke on brand new Single, Give it 2 U. If you haven’t checked it out, listen here!