#SPOTTED: JUDY GREER IN TORONTO FOR “I DON’T KNOW WHAT YOU KNOW ME FROM” | SIGNED PHOTO GIVEAWAY

But you DO know where you know her from!  The beautiful, bubbly and hilarious Judy Greer made her way to Toronto this weekend and it isn’t for what you think. The Actress known affectionately for playing memorable and quirky Supporting Roles in Films like 27 Dresses, 13 Going on 30 and Arrested Development made a splash in the City today as she promoted her first-ever Memoir from Doubleday Publishing Group, I Don’t Know What You Know Me From.

The Book promises lots of insight into Greer‘s ascension in Hollywood and how it is that despite being so recognizable, she still finds herself feeling like an Outsider. She dishes about everything from the Oscars to one hunky make Co-Star who bought her Dad a Bike!

Greer appeared on national Media Outlets today like Global Television‘s The Morning Show (National Edition), CBC’s Q Radio and George Stroumboulopoulos, the latter which regretfully is wrapping soon.  A larger number of Fans lined one of her morning appearances today for a chance to meet her and she was amazingly accommodating despite being in a rush, doing it all with smile!  Love her.

It was just announced last week that Greer will  be joining the Cast of eagerly-awaited JURASSIC WORLD, also starring Chris Pratt and Michelle Monaghan! 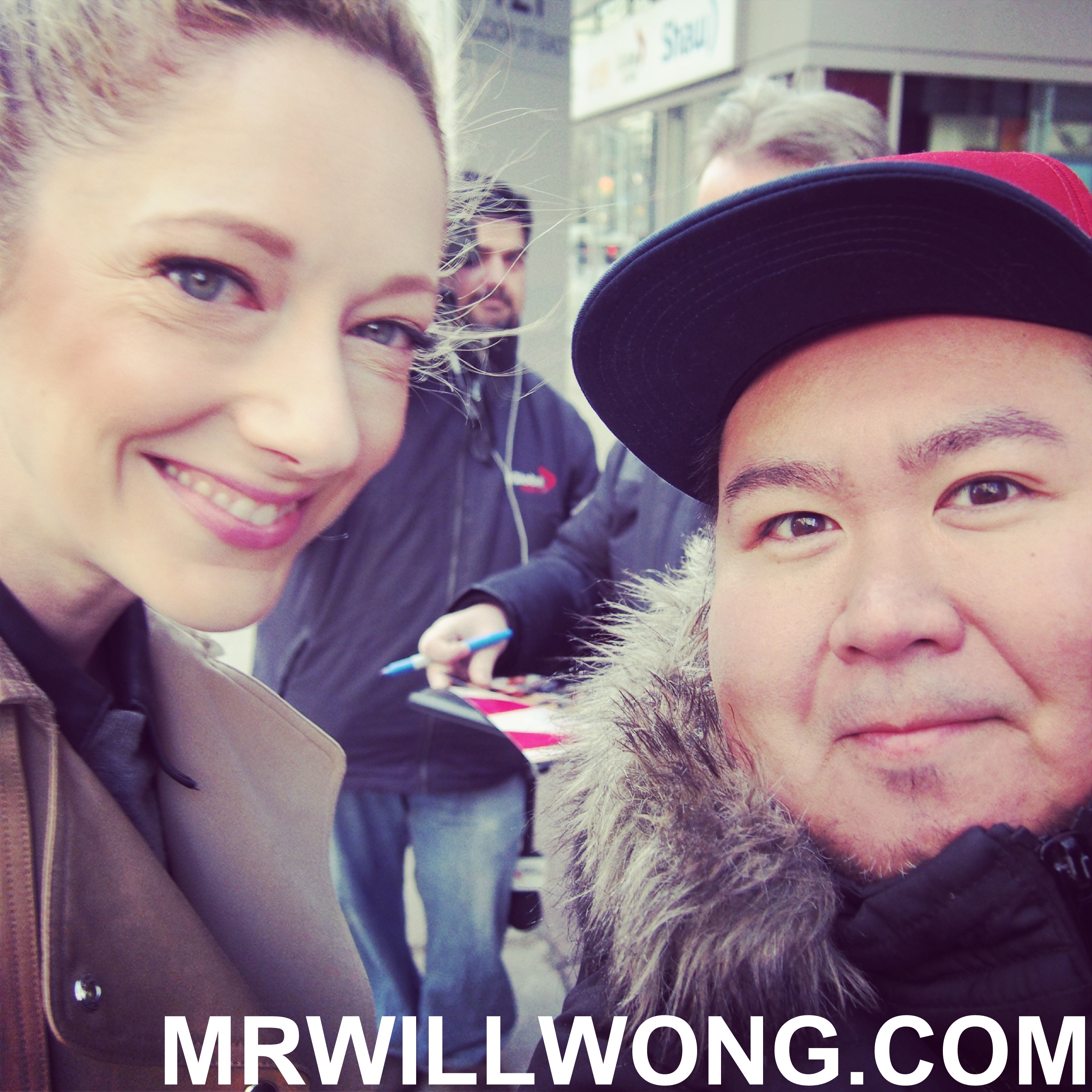 I Don’t Know Where You Know Me From hits stores tomorrow. Order a Copy here.

Click here to cancel reply.
#SPOTTED: ALLAN HAWCO IN TORONTO FOR “BELLEVILLE”
#GIVEAWAY: ENTER TO WIN PASSES TO THE TORONTO ADVANCE SCREENING OF “THAT BURNING FEELING”