If you enjoyed Netflix’s The Babysitter, you’ll have a second chance to see 15-year-old breakout star Judah Lewis in their upcoming Holiday Film, potentially-named Christmas Chronicles. The Film sees a pair of brothers planning to capture video of Santa Claus on Christmas Eve to prove he is real.

Starring alongside Kimberly Williams-Paisley (Nashville), Darby Camp (Big Little Lies) and screen legend Kurt Russell who has been seen on-set sporting a disheveled Santa look, Lewis was spotted in the Beaches filming with his Co-Stars earlier. The Film’s Santa sleigh decked-out in leather seats with a reindeer bonnet emblem was the talk of the neighbourhood!

Produced by Christopher Columbus (Home Alone) and directed by Clay Katis (The Angry Birds Movie), the Film originally was titled 12/24 and it wraps end of March. It is set to stream on Netflix in time for the Holidays in 2018. 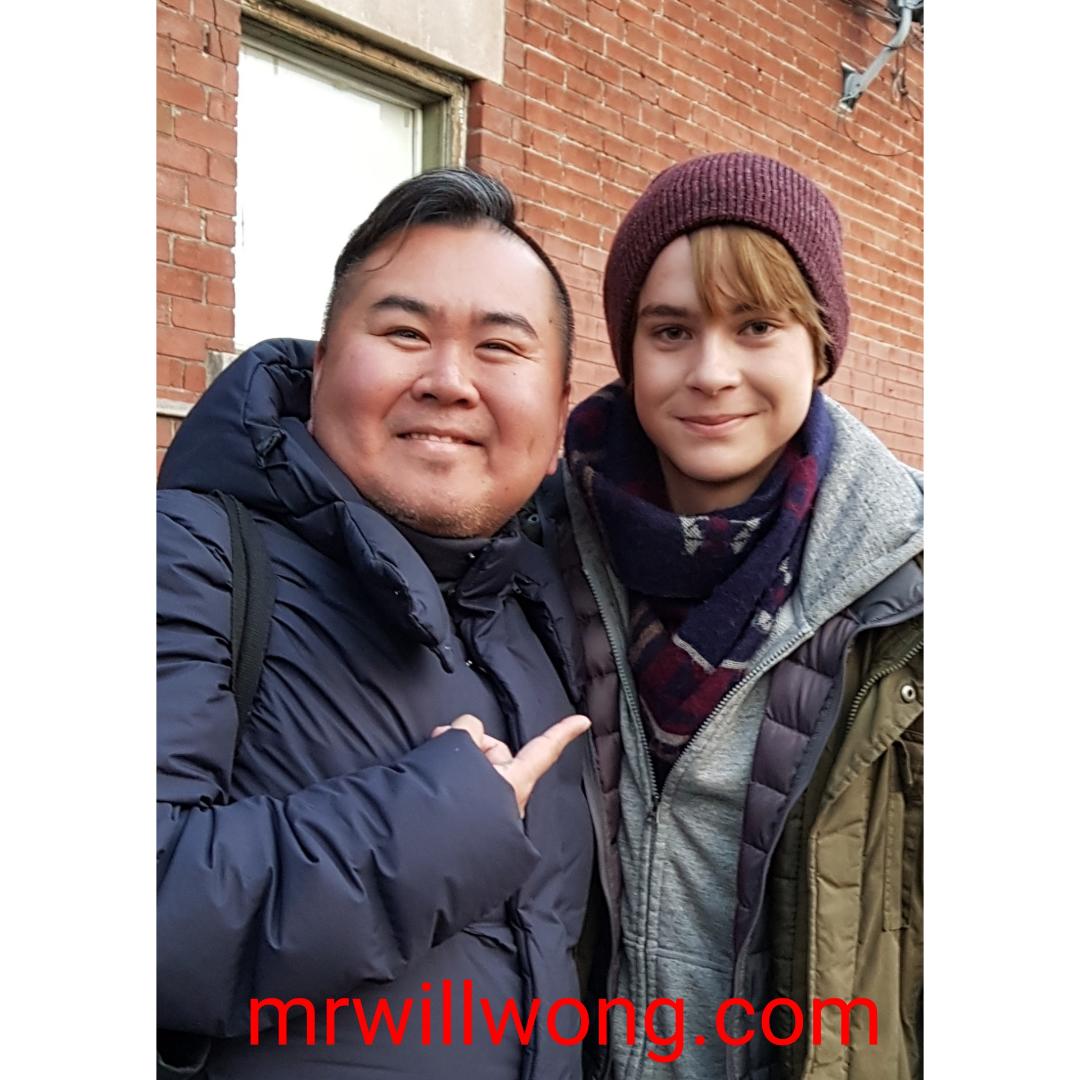