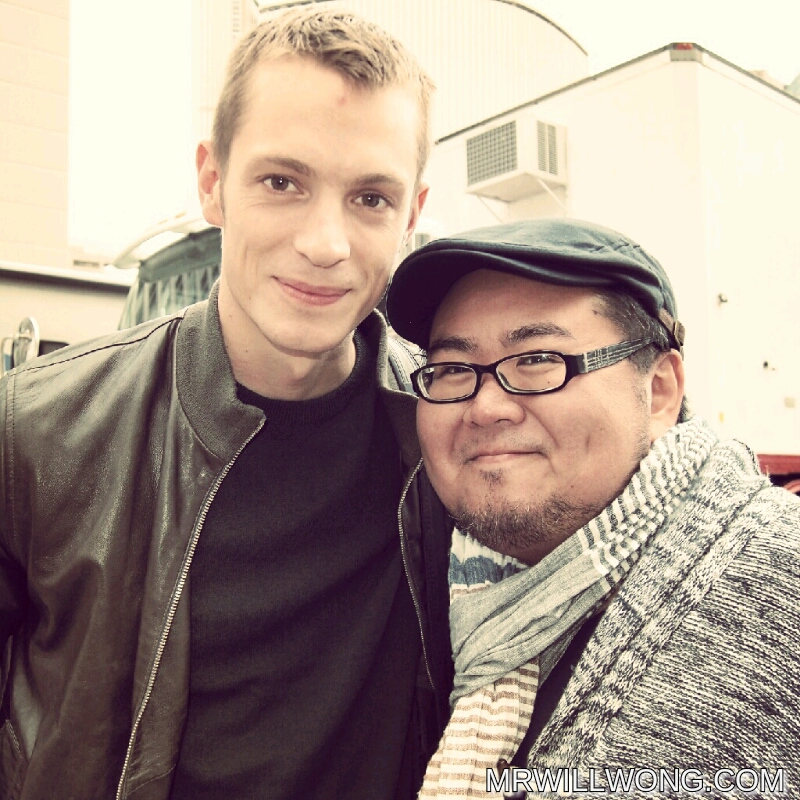 Click here to cancel reply.
#SPOTTED: A MESSAGE FROM ABBIE CORNISH
#BOXOFFICE: “TAKEN 2” TAKES THE TOP OF THE BOX OFFICE