The World truly comes to Woodbine Racetrack this Sunday for the 76th running of the Pattison Canadian International, bringing together a Field of international Turf Stars for a lofty $1-million purse. The prestigious Affair is known best as the Race which legendary Secretariat won before retiring in his 1973 Championship Season. Jockeys, Trainers, Owners and Horses alike have flown-in for the occasion and earlier on the Card too is the $500k E.P. Taylor Stakes, a restricted Fixture for top-tier Fillies and Mares on the grass.

The Fields for each Race are below:

Representing Woodbine are Irish Mission (who also is entered in the Pattison Canadian International, although more likely to race in the latter against the Boys), Moment of Majesty, No Explaining and Nancy O, who is trained by our dear friend Carolyn Costigan of Arravale Racing.

The French Filly Minakshi won a major prep race for this, the Canadian Handicap in September at Woodbine, just ahead of American-invader Colonial Flag who has had great luck locally in the past when shipping-in. Formerly European-based, Tannery looks real tough after racing well among difficult company in New York recently including a narrow loss in the Grade I Flower Bowl Invitational in late September.

Representing Woodbine this year are Perfect Timber and the Morning Line Choice, Forte Dei Marmi who is coming off three consecutive wins. A Victory in this Race would be a first for 73-year-old Hall of Fame Trainer Roger Attfield who surprisingly still has yet to win the Pattison Canadian International. As mentioned above, Irish Mission likely will be competing in this Race as the lone female Entrant.

American-based Slumber also is seen as a major Contender, coming in off a respectable fourth place finish in the Arlington Million in September. Hyper, who also is representing Team U.S.A., enters the Race off two big victories, including a win at Belmont Park in New York last month in the Grade II Bowling Green.

If you are planning to go, here are a couple useful links for you:

A List of Contenders, including their Bios for the Pattison Canadian International on Woodbine‘s Official Page. 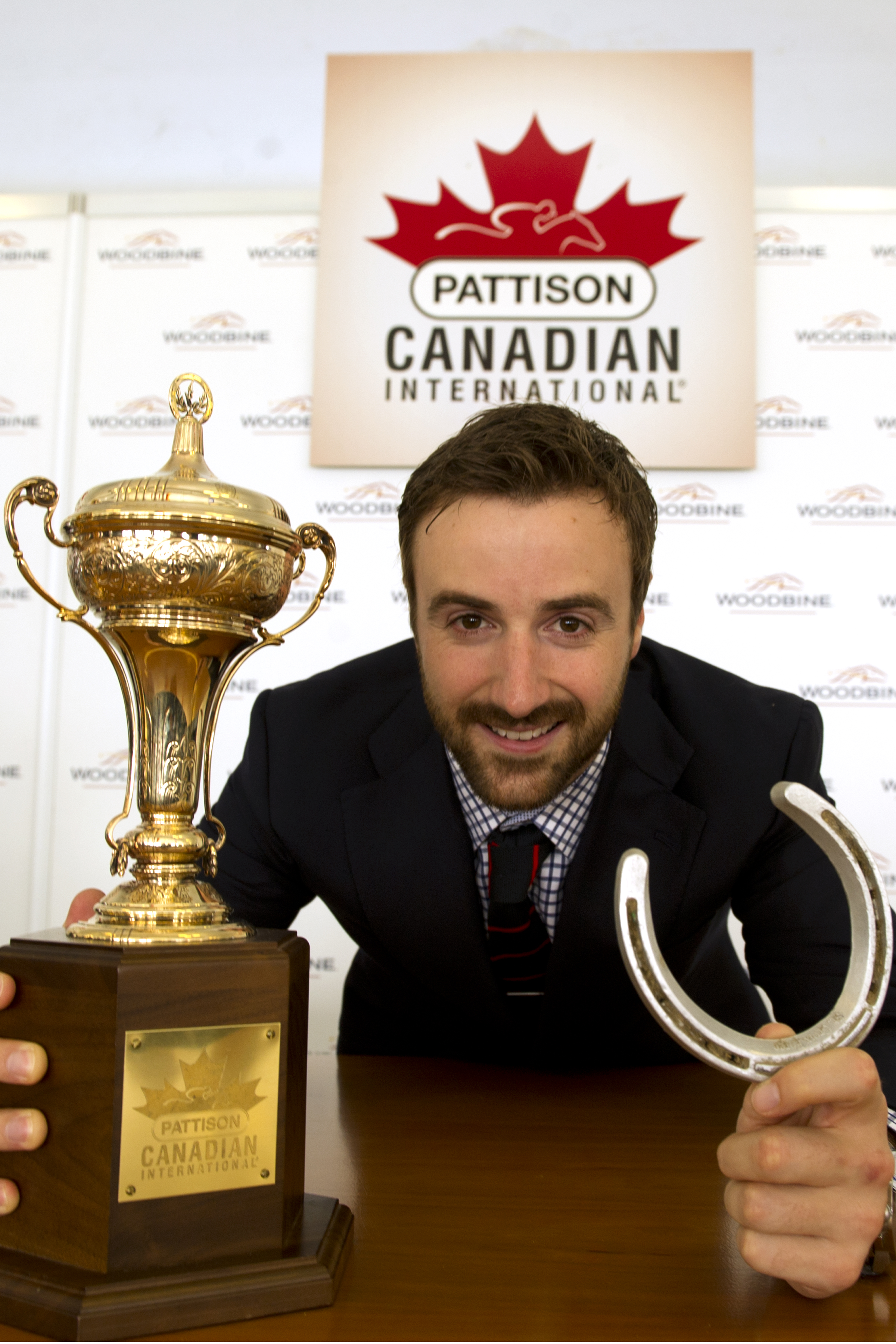 I’ll be out and about hosting a group of Influencers at Woodbine Racetrack on Sunday, so don’t be shy if you see me around!