Ten-million-selling Rock Band Goo Goo Dolls currently are in Toronto promoting upcoming tenth Studio Disc Magnetic.  After shooting to Superstardom in the mid-90s, the Band has been a Mainstay ever since and particularly are known for their signature Track, Iris, nominated for multiple Grammy Awards including Record of the Year.  To this day, the Track remains a staple on Adult Contemporary Radio.

While out doing Press today for Magnetic, Frontman John Rzeznik was awesome to stop for Photos, greeting Human and Canine Fans alike after taping an Interview over at Global Television, just one of many Stop-offs scheduled throughout the day.

Goo Goo Dolls will be co-headlining with matchbox twenty this Summer as they tour North America, including a Toronto date at Molson Amphitheatre on June 27, 2013. 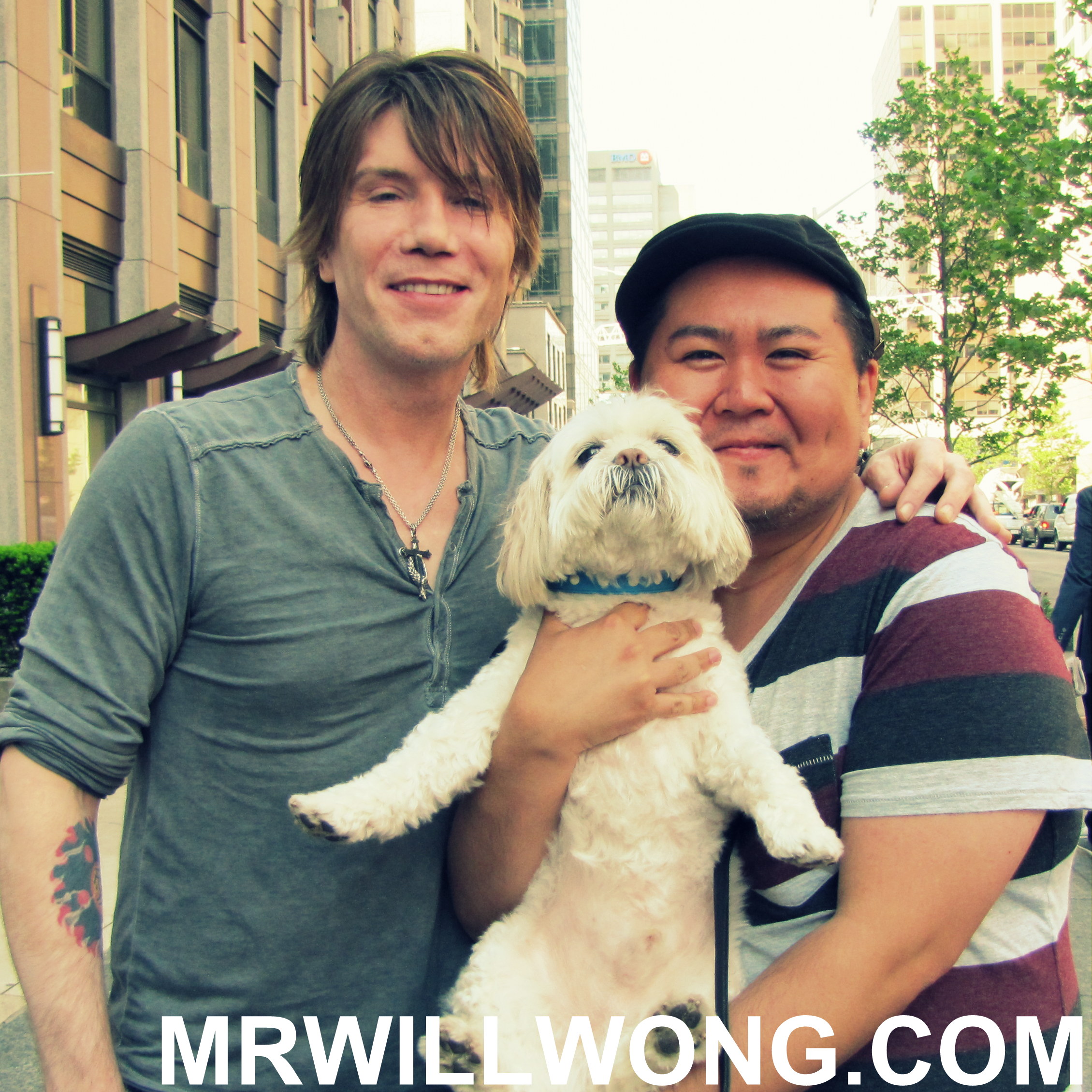