Invictus, Shanghai Noon, Skyfall, Footloose, The Tourist, Bruce Almighty, Evan Almighty, RoboCop, 21 Jump Street, The Hobbit: An Unexpected Journey.  If you’ve seen any of these Films, chances are, you know the work of Gary Barber.  The American Film Producer and CEO/Chairman of Metro-Goldwyn-Mayer of South African origins, certainly is a respected entity also in the World of Horse Racing too with a number of top-tier Competitors in his Stable under the care of Trainer Mark Casse at Woodbine Racetack in Toronto.

Just last month, he won the most important race in the Country with his star filly, Lexie Lou whom he purchased only earlier this year for what seems like a bargain price of $400k.   Although Barber was unable to attend that Race –  the Queen’s Plate –  he certainly made up for it in a big way yesterday at Woodbine Racetrack.  Two of his Stable Stars, the vastly-improved Kaigun and Lexie Lou swept the two Feature Races of the day, the Grade II Play the King Stakes and also the Wonder Where Stakes, respectively.

We had the amazing opportunity of meeting Barber, who was in great spirits, stopping to pose for Photos on the Turf Course for Track Photographer Mike Burns, as Assistant Trainer Katherine Sullivan showed him around the facilities.  He even gave me a fist-bump after Lexie Lou‘s Victory, thanking me for my support!

We of course are a huge Fan of Barber and Lexie Lou!

See her latest win below:

Our Snap with Barber: 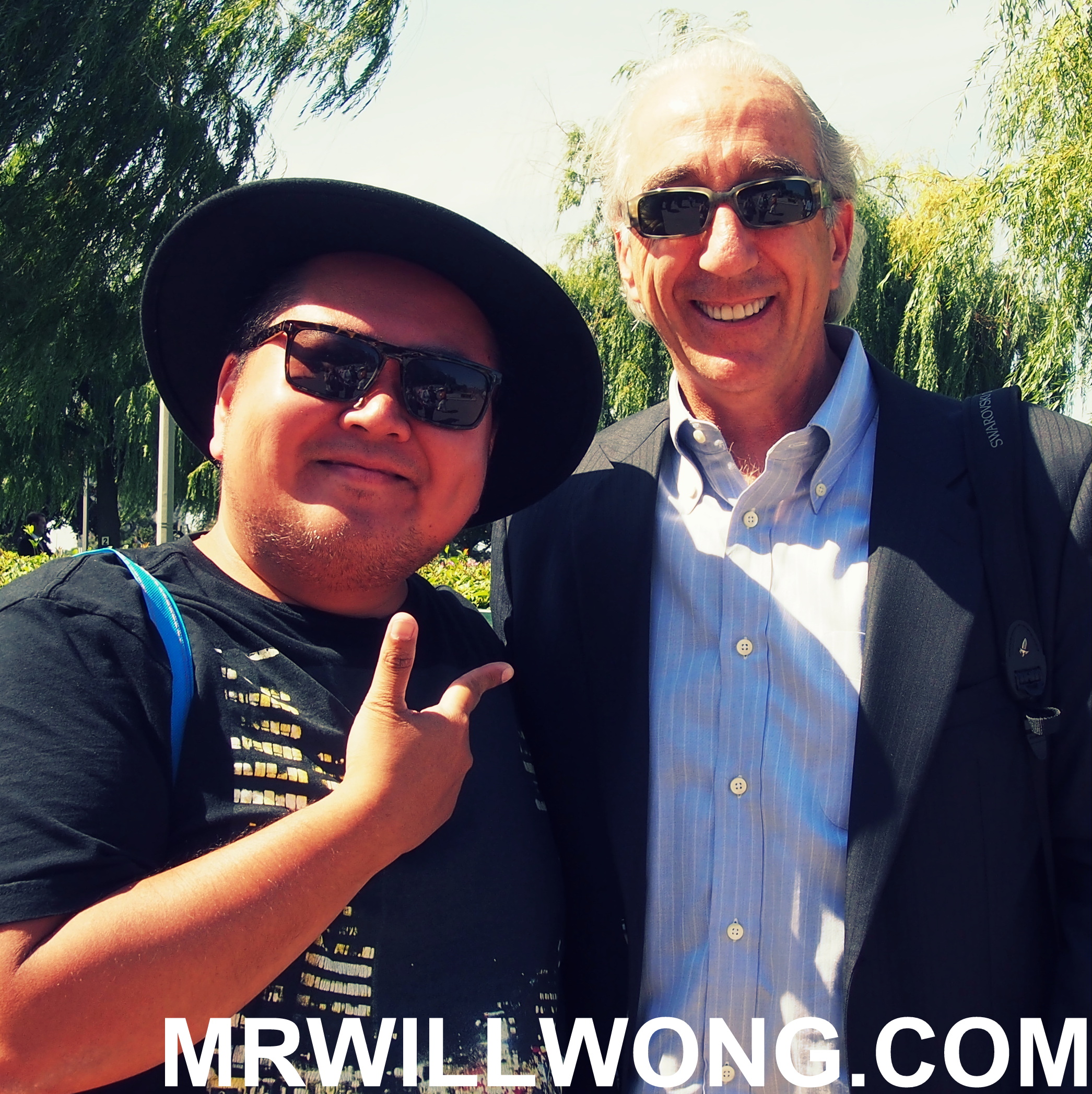 See our Snap (thanks Julie Wright  for this!) with Lexie Lou and Assistant Trainer David Adams: 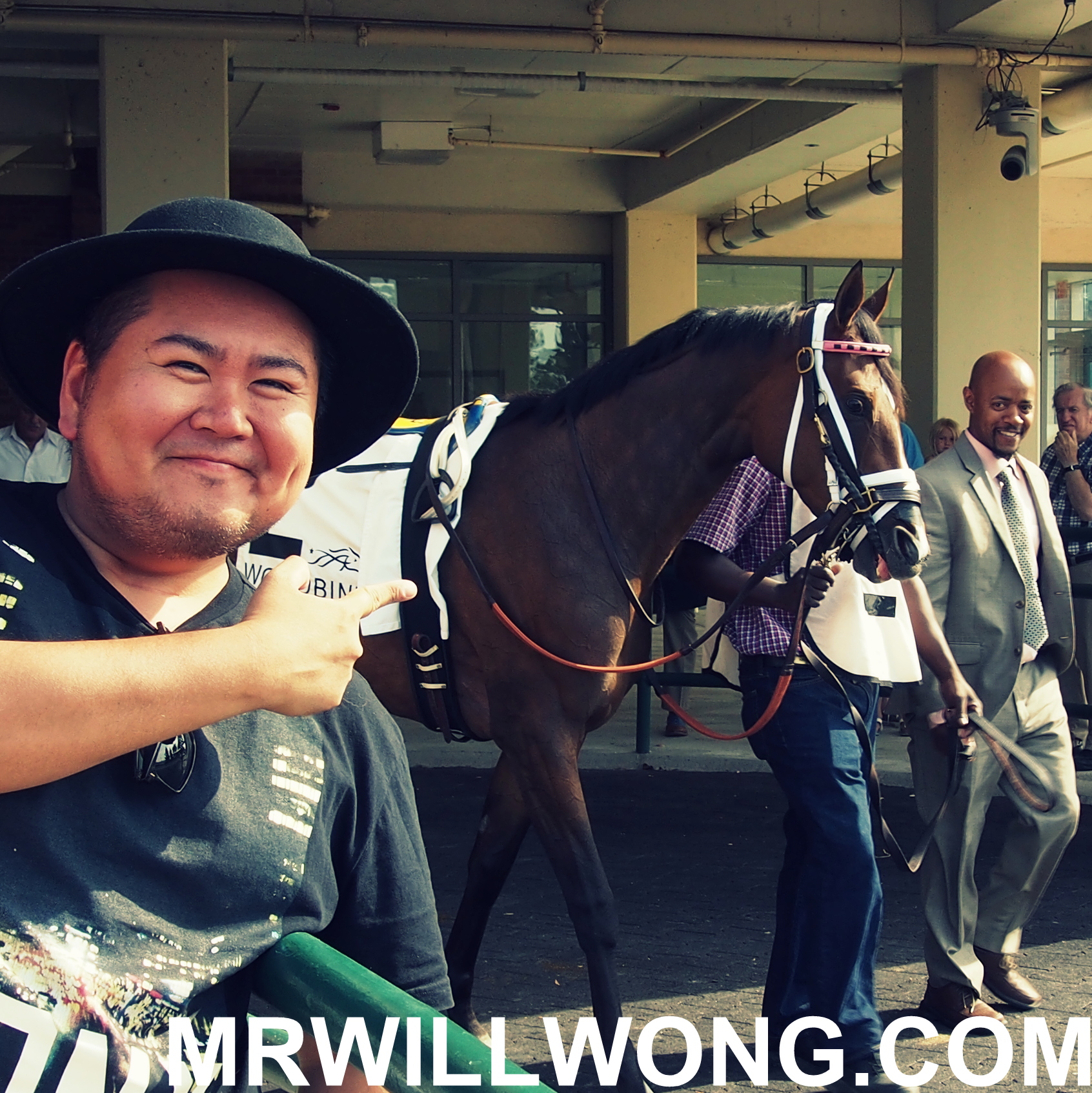