An Indie-Pop Group named Kingsfoil rolled into Toronto yesterday and after making several appearances in support of their latest Disc A Beating Heart is a Bleeding Heart and if you look carefully you might notice that their Drummer looks awful familiar.  Yup, that’s Golden Globe and Emmy-nominated Actor Frankie Muniz, Star of popular FOX Series, Malcolm in the Middle and the Hit Agent Cody Banks Films.

Having formed 2002 in Pennsylvania, Muniz joined the Band only mid-2012 as Drummer, later in the year suffering a Mini-Stroke.  Appearing all well now, Muniz now lives in Arizona when not busy acting, writing or touring with his Band.  Following their intimate Show tonight just west of Kensington Market at the Hard Luck Bar, the Band was kind enough to stick around after and meet their Fans and Lead Vocalist Jordan Davis certainly was a hit with the Ladies, gaining many new Fans locally.

The Band heads next to Rochester on their Veins Tour. 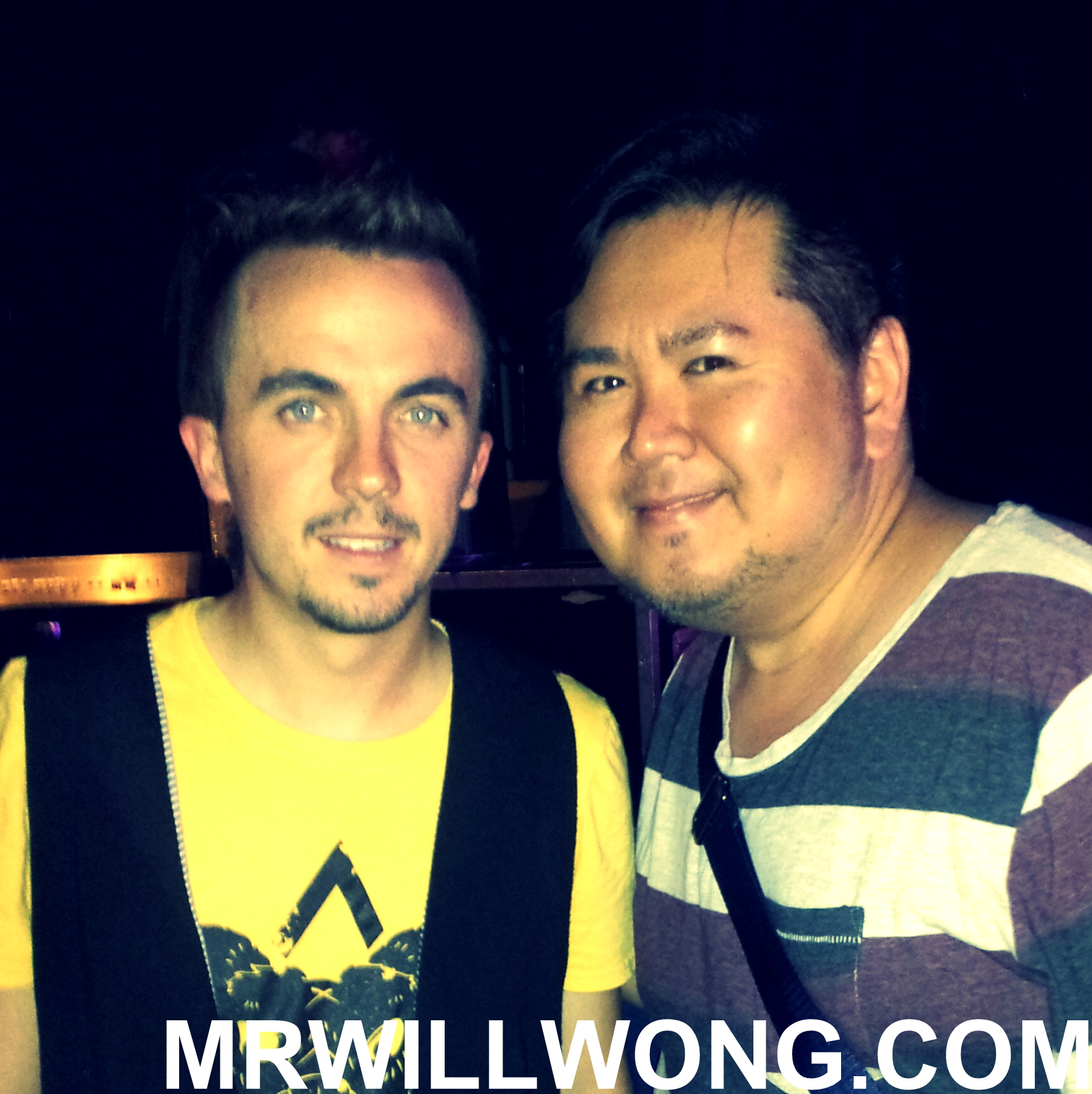 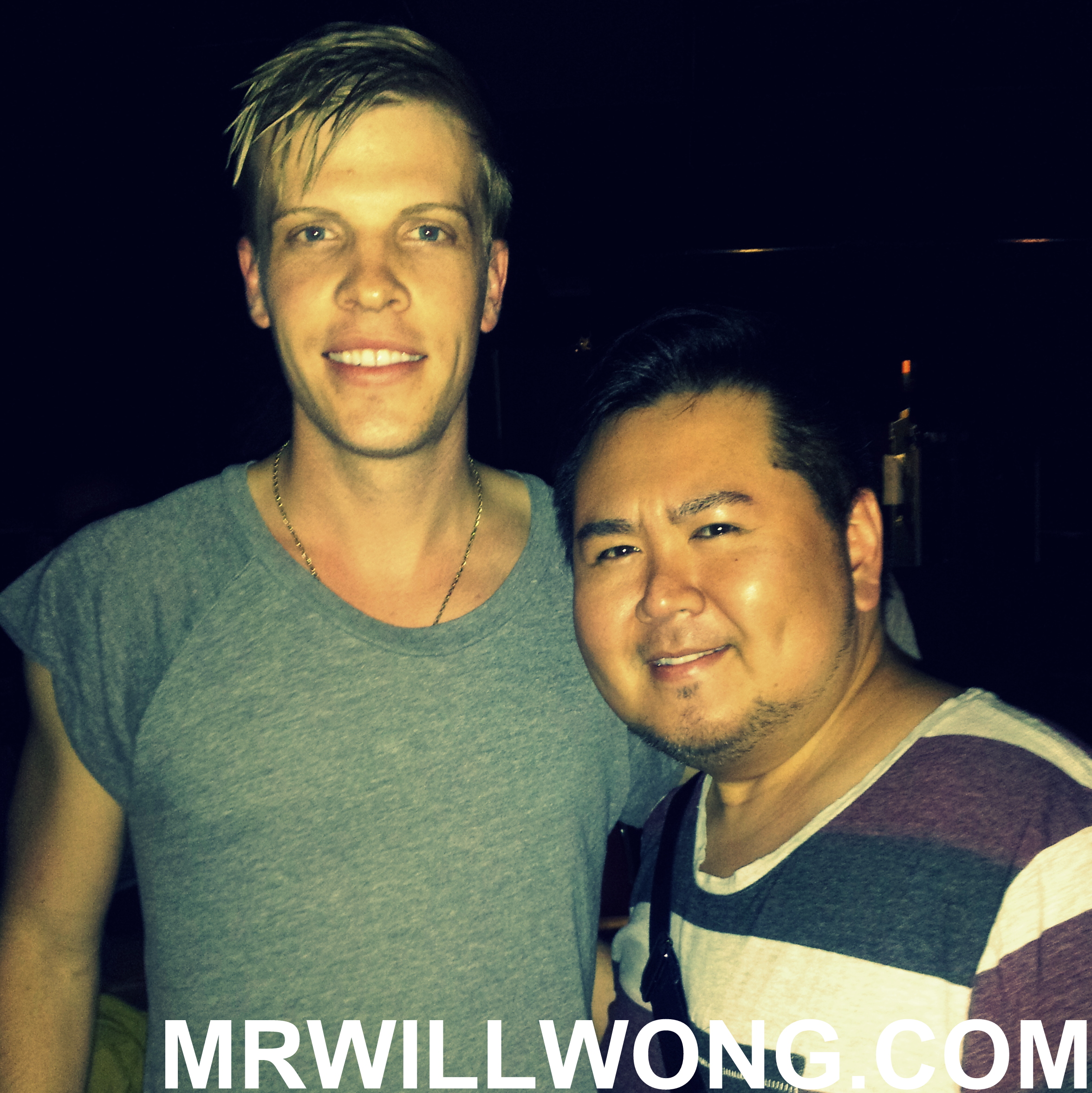