Before Destiny’s Child there was En Vogue. Those of us who grew-up in the early ’90s will have fond memories of our Airwaves dominated by the Girl Group responsible for smash Hits Don’t Let Go, Hold On, My Lovin’ (You’re Never Gonna Get It), Free Your Mind and their Collaboration with Salt-n-Pepa, Whatta Man.

After surviving multiple Lineup changes which included Founding Members Dawn Robinson and Maxine Jones reuniting/departing the R&B Outfit,  the Group now tours as a  Trio with former The All-New Mickey Mouse Club Alumni Rhona Bennett, whom at one point was in-the-running for a promising Solo Career circa Britney Spears Era.

Those of us celebrating Pride in Toronto had the treat of witnessing a free Performance by En Vogue tonight at the 15th annual Blockorama, held at TD Wellesley Stage. Although there were several issues with sound – Co-Lead Vocalist Terry Ellis got the worst of if with her microphone levels being off the early part of their Set – they definitely wowed the Audience with their still-amazing Vocals.  Zipping through their biggest Hits and also a Tribute Medley to the likes of Chaka Khan, Donna Summer, Anita Ward, The Emotions and more, they certainly left the Crowd wanting more.  And more they gave, performing a rousing Cover of Whitney Houston‘s I Wanna Dance With Somebody!

Their Handler was kind, collecting CDs and Albums from Fans, bringing them in to be personalized and on their way out, Security tried stopping Fans from getting Photos although both the lovely Cindy Herron and Bennett were nice to accommodate me, despite my Camera failing to fire in the dark with the latter. 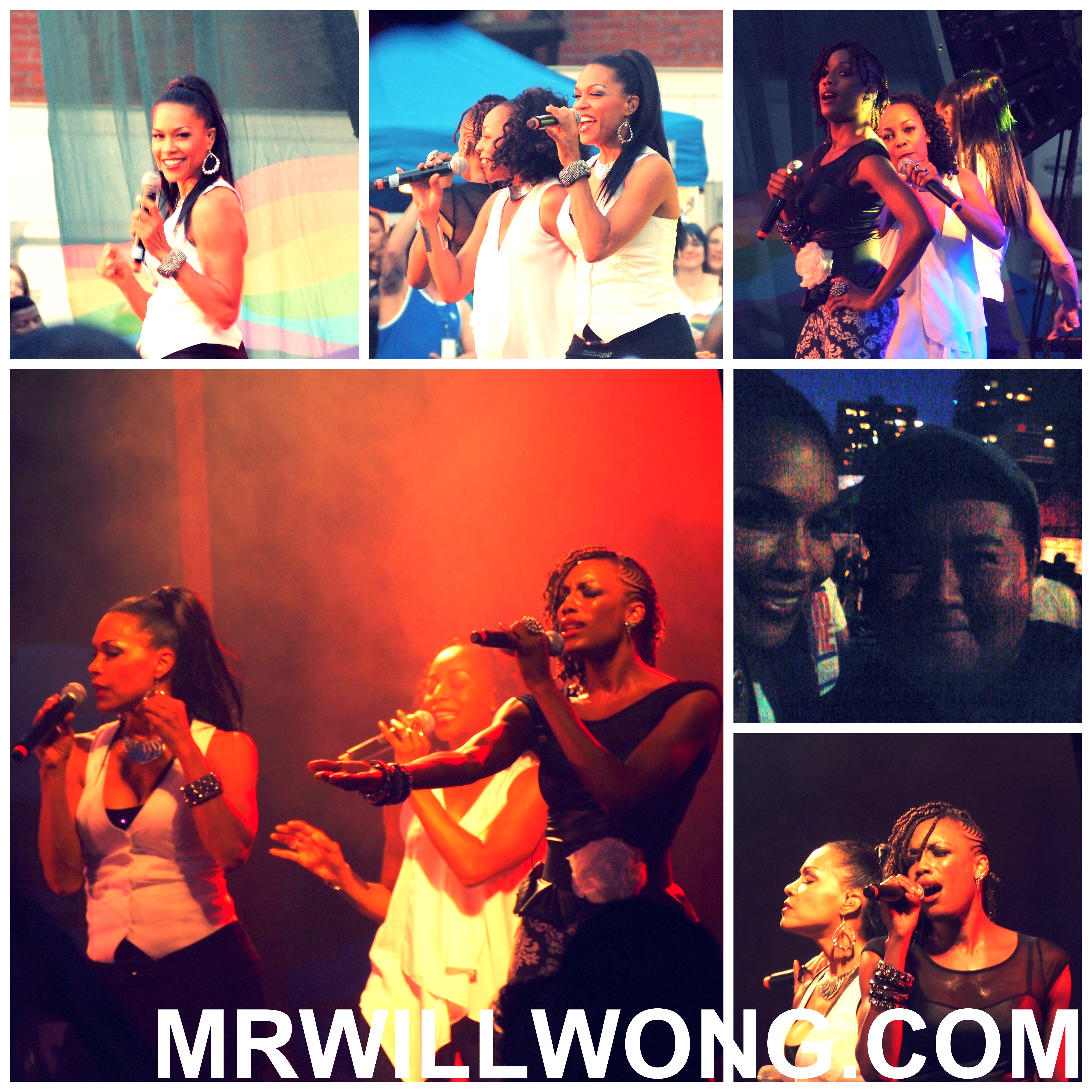 Although clearly not the best quality, here’s a Clip of their Performance of Hold On:

Earlier in the day, I was lucky enough to meet amazing ’90s R&B/Reggae Diva Diana King, known best for her massive Hits Shy Guy and high-energy Cover of Dionne Warwick‘s I Say a Little Prayer.  Just last year, King came out as a Lesbian on Facebook and even brought along her Girlfriend on-stage, who served as her DJ.  Although her Set was brief, her Voice is still amazing and if not even stronger.  She wrapped things up with Shy Guy, which had the Audience singing out loud as it vamped into a Remix. 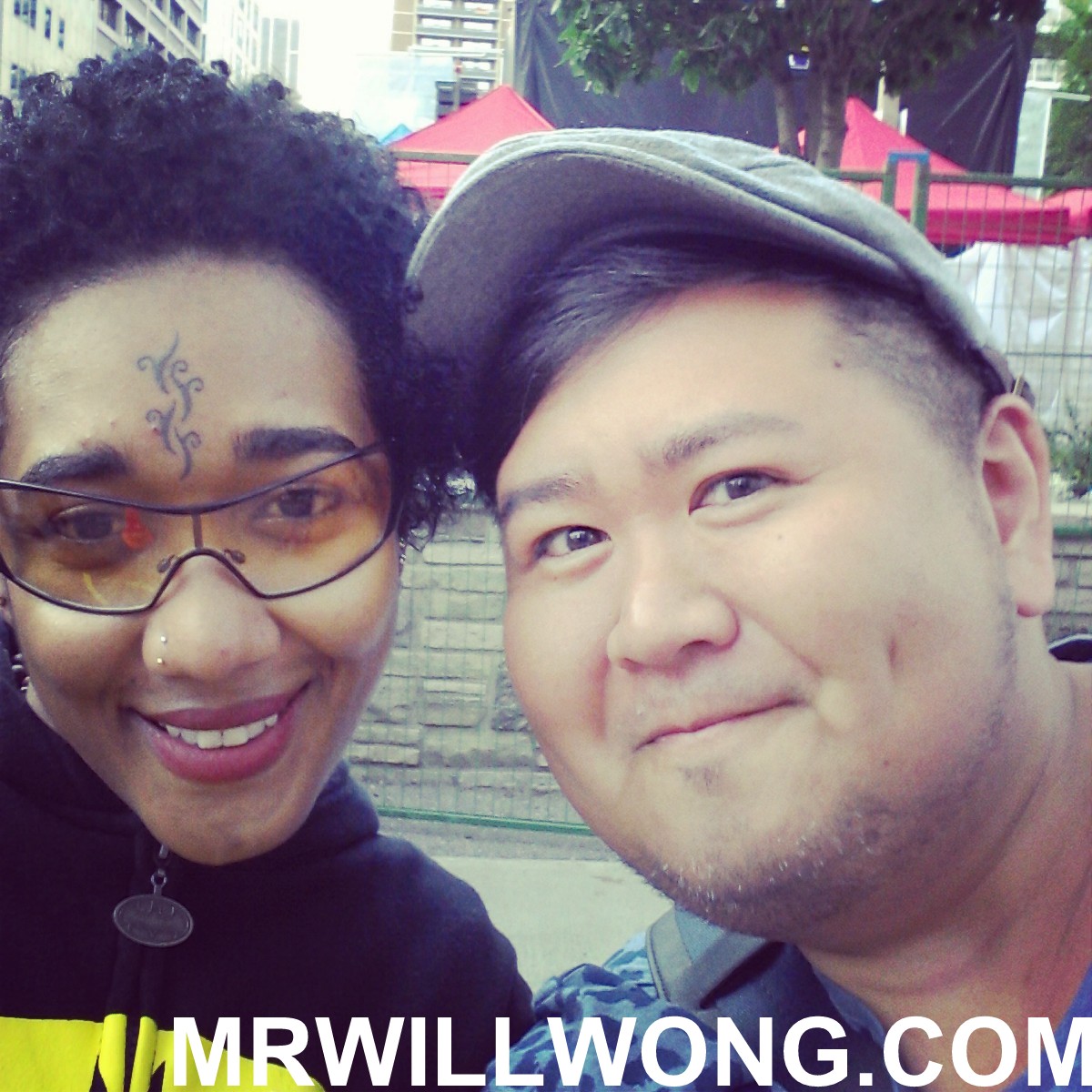