#SPOTTED: AVRIL LAVIGNE IN TORONTO FOR “HERE’S TO NEVER GROWING UP”

Canadian Megastar Avril Lavigne is back in town to promote her brand new Single, Here’s To Never Growing Up.  Lavigne beat her Fans to the punch, getting to her first appearance of the day before 7:00 AM. After a quick touch-up by her Make-up Artist upon existing her Suburban, she donned her famous Aviators looking Military-chic, to pose for some Photos.  Although quiet, she actually is really, really nice and after trying for the past 10 years, finally I got my Snap with her and even Billy was a part of the fun!

On the itinerary this morning were to back-to-back Interviews at KISS 92.5‘s The Roz & Mocha Show and 98.1 CHFI.   Catching wind of her appearance just in time, Fans arrived catching the Singer/Songwriter/Fashion Designer and Actress who not only has sold over 30 million Albums, but also 50 million Singles in her eleven-year Career.

Lavigne arrived this weekend from Los Angeles with soon-to-be Husband Chad Kroeger, Frontman of Nickelback and today she was sporting proudly her 14-carat Diamong Ring while doing Press.  Later today she will make a highly-publicized visit to MuchMusic‘s New.Music.Live, inviting Fans  on Twitter  to come down to see her at 6:00 PM, when she is expected to greet Fans by the window.

Here’s to Never Growing Up (co-written with Kroeger) continues to climb the charts and already is at number 17 on the Canadian Hot 100, while in the U.S. the Track is at number 30 on the Billboard Hot 100.  The Singer’s still-untitled fifth Studio Disc is due this September via Sony Music Canada and a second Single already has been slated, titled Rock and Roll. It is said that Lavigne was courting a famous Female Vocalist to collaborate on the Track.

Just last month, Lavigne was voted one of Canada’s 50 Most Beautiful People as per Hello! Canada. More on that here.

Lavigne also was just announced to perform at the 2013 MuchMusic Video Awards on Sunday, June 16, 2013 here in Toronto! 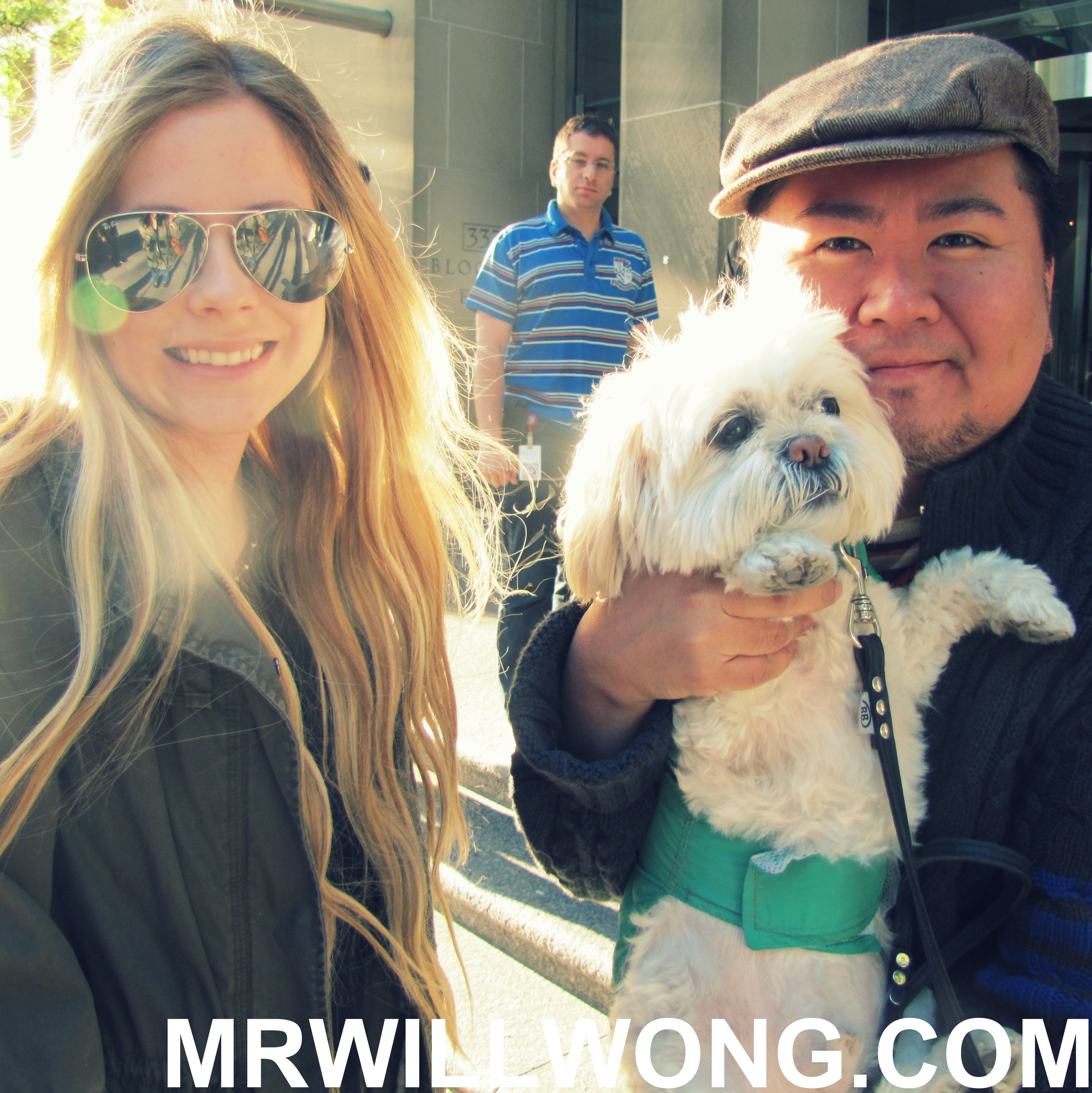 In case you haven’t checked it out yet, watch the Video for Here’s to Never Growing Up below:
Now for the fun stuff, Lavigne was nice enough to sign a Photo which I’ll give away to my Readers. Simply click “like” on this Post at Mr. Will Wong on Facebook before July 1, 2013 to enter. All are welcome to enter!  Share this Post on Facebook and double your chances!  Good luck.
(Photo/video credit: Mr. Will Wong)
avril lavigne chad kroeger hello canada kiss 925 MMVAs