Kiefer‘s back! Toronto’s pride and joy makes his way back to the City for new series DESIGNATED SURVIVOR. Filming between March and October, the eOne-distributed Series centers on a low level cabinet member named Tom Kirkman (Kiefer Sutherland) who suddenly is appointed POTUS after a catastrophic attack on the United States.

We spotted Co-stars LaMonica Garrett (Transformers: Dark od the Moon, Daddy’s Home) and Adan Canto (X-Men: Days of Future Past, The Following) out and about as the Series gears up for production this week. Garrett plays a secret service officer to Sutherland‘s Tom. Canto plays White House Deputy Chief of Staff, Aaron. Both handsome lads were more than kind to stop for a Snap.  We’re really curious about this Series which also stars Maggie Q, Italia Ricci and Natascha McElhone.

See our Snaps with Barrett and Canto: 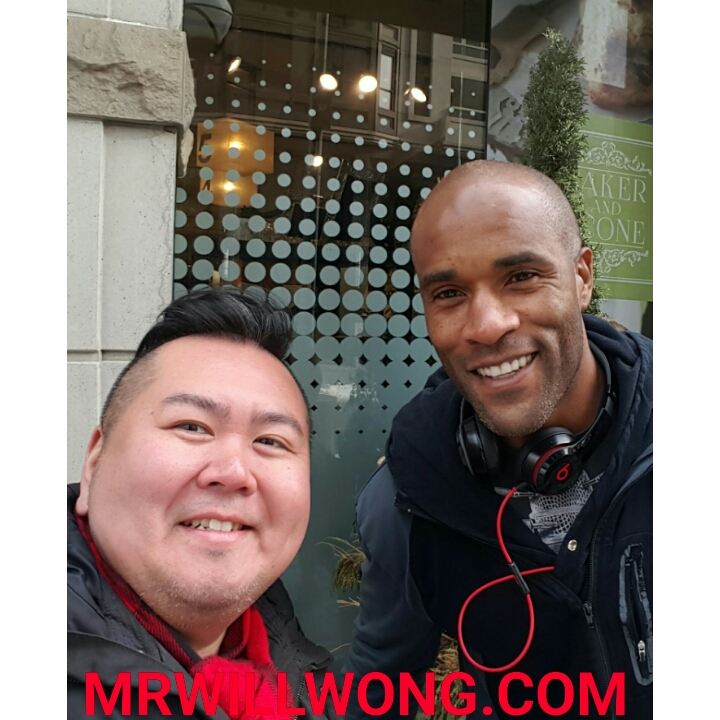 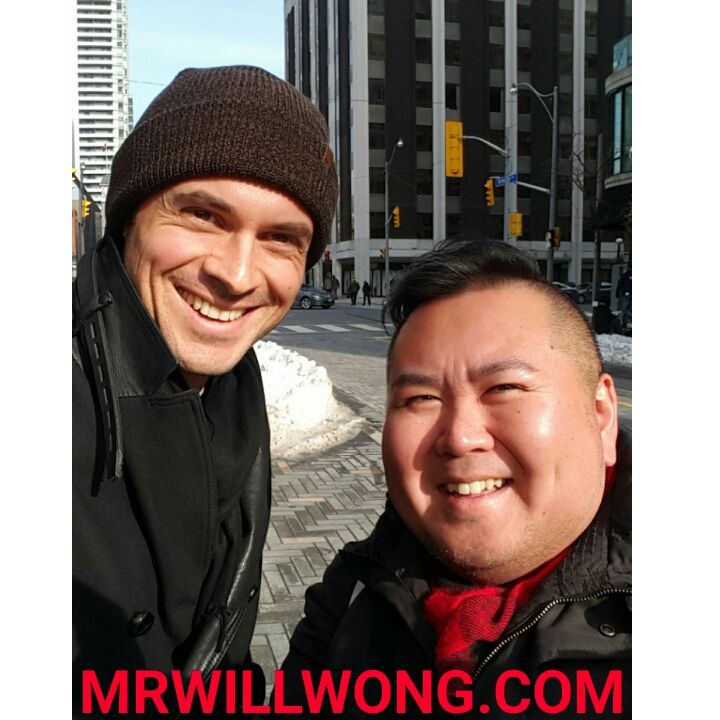 Hmm… curious if we’ll see Kiefer next weekend at the Canadian Screen Awards? His brother Rossif is nominated for his Film, RIVER.