Two-time Primetime EMMY Award Winner Aaron Paul descended upon Toronto tonight, but certainly not without a hitch.  The Actor known best for his work as Jesse Pinkman on recent Golden Globe-winning AMC Series Breaking Bad is in the City to promote NEED FOR SPEED, a high-octane Car Racing-Action/Drama based on the Video Games of the same name.

Paul got his big break starring in popular HBO Series Big Love as Scott Quittman, but success has been long in the making for the Idaho-born Star, whose Acting Credits date all the way back to 1998 including the original Beverly Hills, 90210.

After enjoying a weekend of Super Bowl Festivities in New Jersey, the Actor found himself stranded in New York City today awaiting a flight out, but after several flights were cancelled due to a crippling Snow Storm, he decidedly would not disappoint his Toronto Fans – some who travelled five hours to see him only to learn of his missing a Special Appearance at the Movie. Director Scott Waugh however, fielded questions from the Audience in Aaron‘s absence.

In lieu of the circumstances though, the Film’s Canadian Distributor, DreamWorks Pictures,  had rescheduled a Surprise Screening for tomorrow night to make it up to Paul‘s ardent Supporters.  Although they are unable to guarantee his appearance, there is a possibility of him making it out to face his Fans.

The Actor was amazingly nice to Fans upon arrival despite expressing a bit of fatigue and even signed a Photo for you Wongsters!  He has an early start to his day tomorrow with a day lined full of Television appearances including George Stroumboulopoulos Tonight, CP24 Breakfast and Canada AM.

In case you haven’t yet seen the Trailer for NEED TO SPEED, it is a must that you see it below.  Betrayal. Friendship. Revenge. Fast Cars. What more could one ask for?


Aaron Paul and Mr. Will: 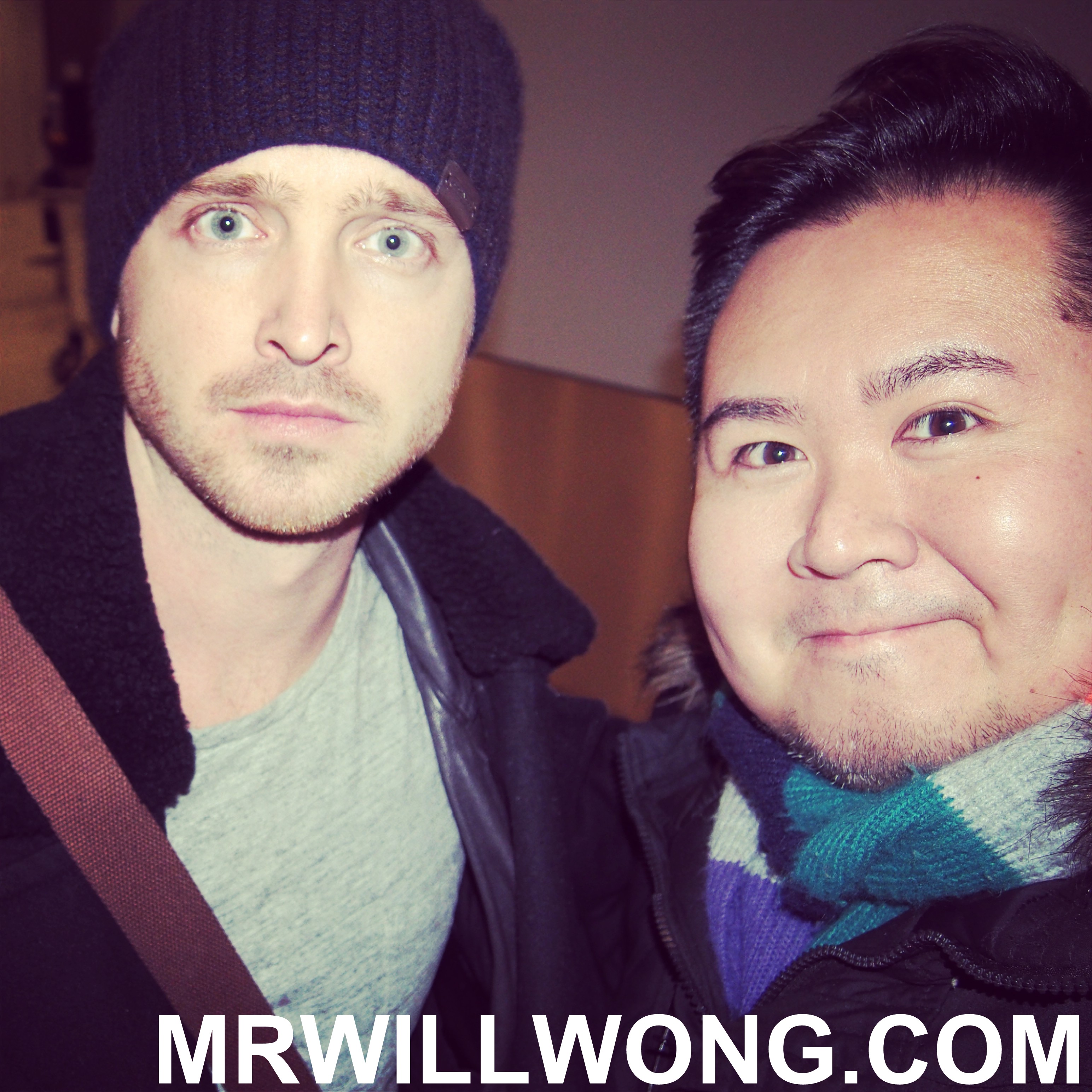 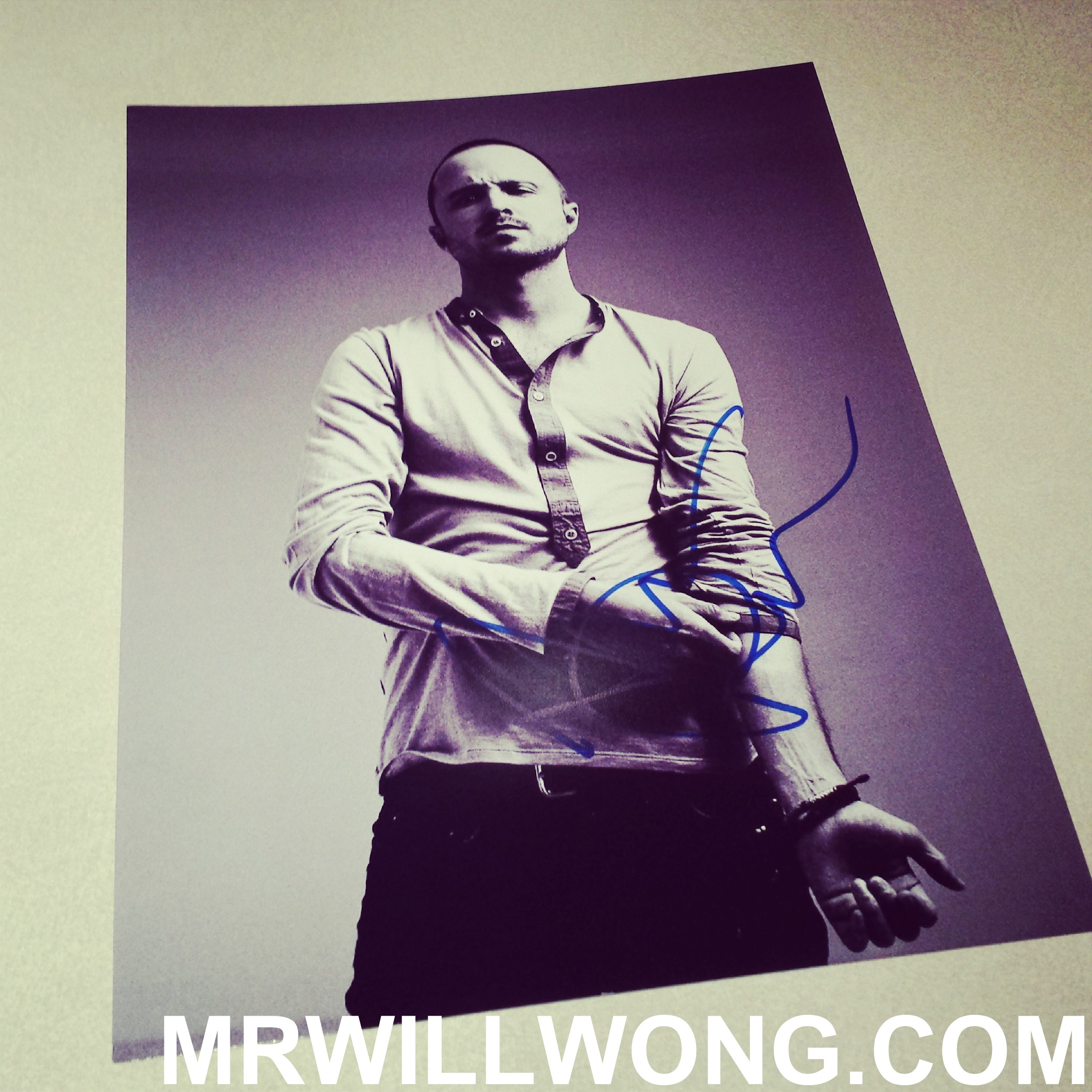 Even if you don’t win through us, visit our Friends Reem & Michelle at their brand new Blog The Xtra Mile as they might be able to hook you up! Check it out here!