#GIVEAWAY: ENTER TO WIN ADVANCE PASSES TO SEE “SOUTHSIDE WITH YOU”

eOne Films +Mr. Will want to take Readers in Toronto to see SOUTHSIDE WITH YOU! Screening takes place Thursday, August 25, 2016.

Inspired by Barack and Michelle Obama’s first date, SOUTHSIDE WITH YOU recounts the eventful summer day in 1989 when a young law firm associate named Barack Obama (Parker Sawyers) tried to woo lawyer Michelle Robinson (Tika Sumpter) during a daylong date that took them from the Art Institute of Chicago to a screening of Spike Lee’s Do the Right Thing to the site of their first kiss outside of an ice cream parlor. 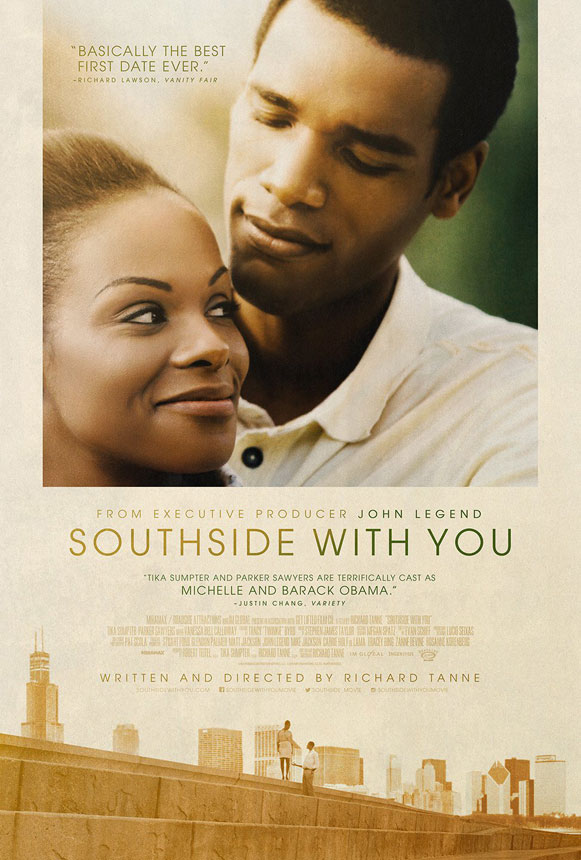