We saw it and we were enthralled. We can’t wait for you to discover it and tell all your friends about it.

Synopsis:
Jack (Jacob Tremblay), five, was born in captivity. The shed in which he and his Ma (Brie Larson) are confined is all he knows. His Ma was abducted when she was 17 and their only visitor is his father and her kidnapper, Old Nick (Sean Bridgers).

When Jack and his Ma finally escape, he is both awestruck and terrified by the outside world. His Ma, on the other hand, must face the long and difficult process of recovery after being imprisoned for so long.

ROOM stars Brie Larson, Joan Allen, William H. Macy and introducing Jacob Tremblay!  Lenny Abrahamson directs, with a script written by Emma Donoghue, who also wrote the novel on which the Film is based. 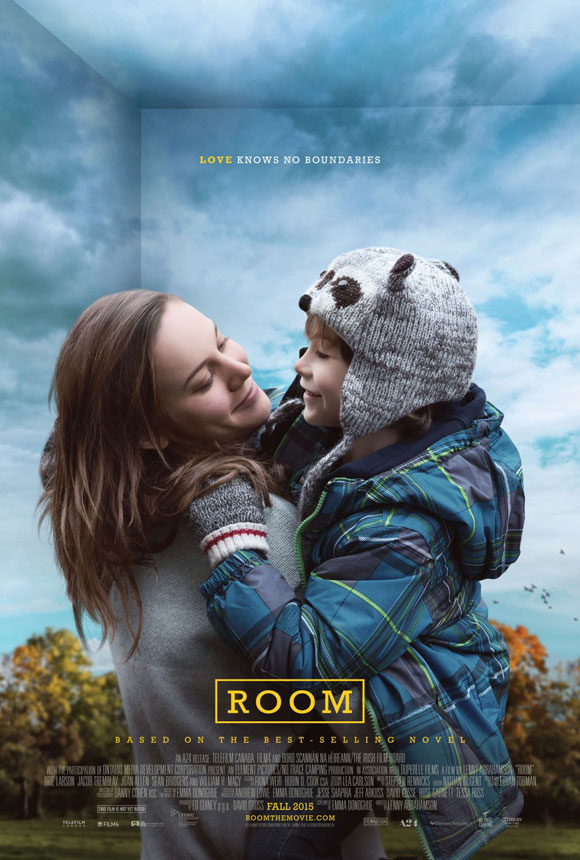 Mr. Will + The Cast of ROOM

Congrats to @elevation_pics, @brielarson, @jacobtremblay and the team behind #RoomTheMovie on their #TIFF15 People’s Choice win. Well deserved. We’re crazy about it!