Paramount Pictures Canada x Mr. Will want to give Readers a chance to attend an Advance Screening of ROCKETMAN. We’ve waited so long to see Taron Egerton as legendary Sir Elton John! 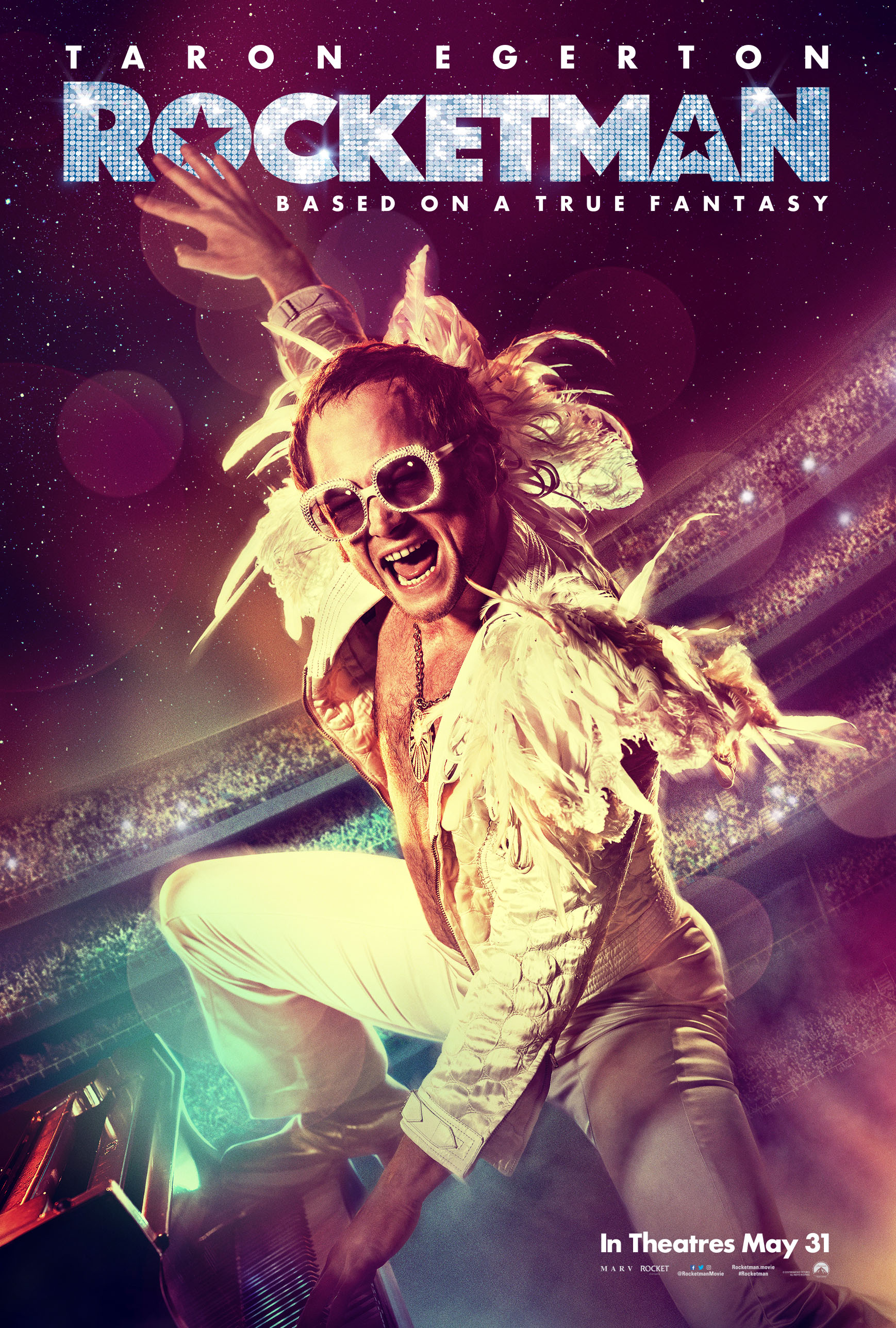