This saddens me so.  Famed Film Critic and Celebrity in his own right, Roger Ebert has passed away at the age of 70.  After battling a first bout with Cancer, he had undergone Radiation Treatment again with the illness resurfacing.  In addition to being that rare combination of brilliant Television Personality and just as proficient a Writer, Ebert always was with/ahead of the times, embracing Social Media to share his talents with the World.

He will be sadly missed and even though I only met him the pleasure of meeting him in passing, he is an Inspiration.  Farewell, Roger. 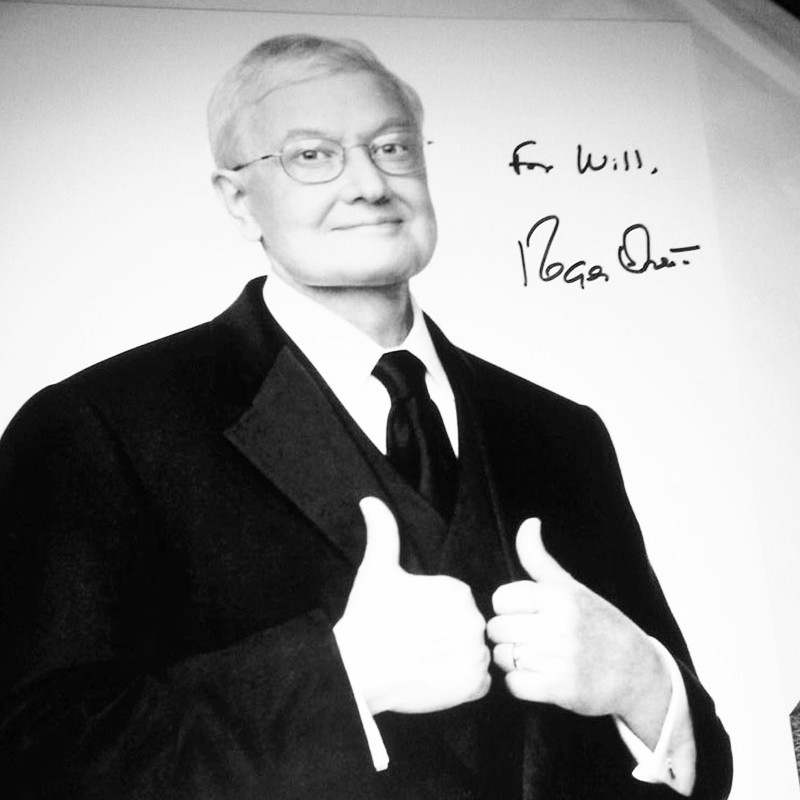