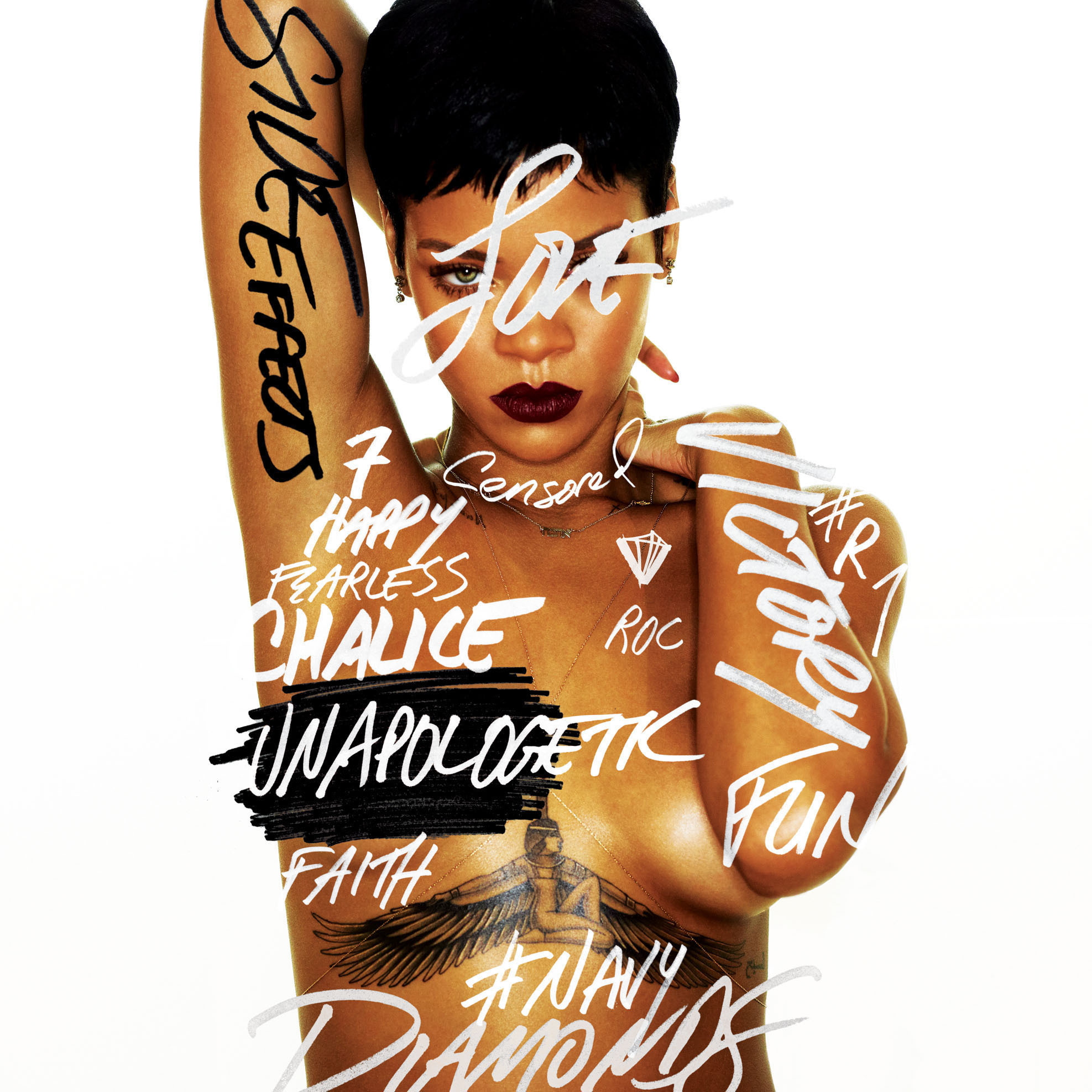 Is it really true?  Universal Music really is going big for the upcoming release of Rihanna‘s seventh album and included on the 777 Promotional Tour are London, Paris, Toronto, Berlin, Paris, Stockholm and New York.  As reported by The Sun (UK),  Rihanna will be flying on a private jet – I’m assuming a Boeing 777 –  from City to City and in addition to her Entourage, some lucky Fans will on-board too witnessing an in-flight Performance!  Thanks to sharp-eyed Reader Monika for sending this along.

This Strategy actually sounds somewhat like an initiative Drake ran with Virgin Airlines a couple years back which I attended here in Toronto, but of course this is much more blinged-out! As is the case with previous visits to the City, Rihanna has spent some time with her famous Toronto Friend. Wonder if they’ll be reuniting once again?