Remstar Films and Mr. Will want to give Readers a chance to win on DVD a copy of the Film which had Audiences at TIFF ’14 in a standing ovation, while also receiving an Award at the Cannes Film Festival too!

Based on a true story, the film depicts a group of lesbian and gay activists who raised money to help families affected by the British miners’ strike in 1984, at the outset of what would become the Lesbians and Gays Support the Miners campaign. The National Union of Mineworkers was reluctant to accept the group’s support due to the union’s public relations’ worries about being openly associated with a gay group, so the activists instead decided to take their donations directly to Onllwyn, a small mining village in Wales — resulting in an alliance between the two communities. The alliance was unlike any seen before but was successful.

Mr. Will and the Cast of PRIDE: 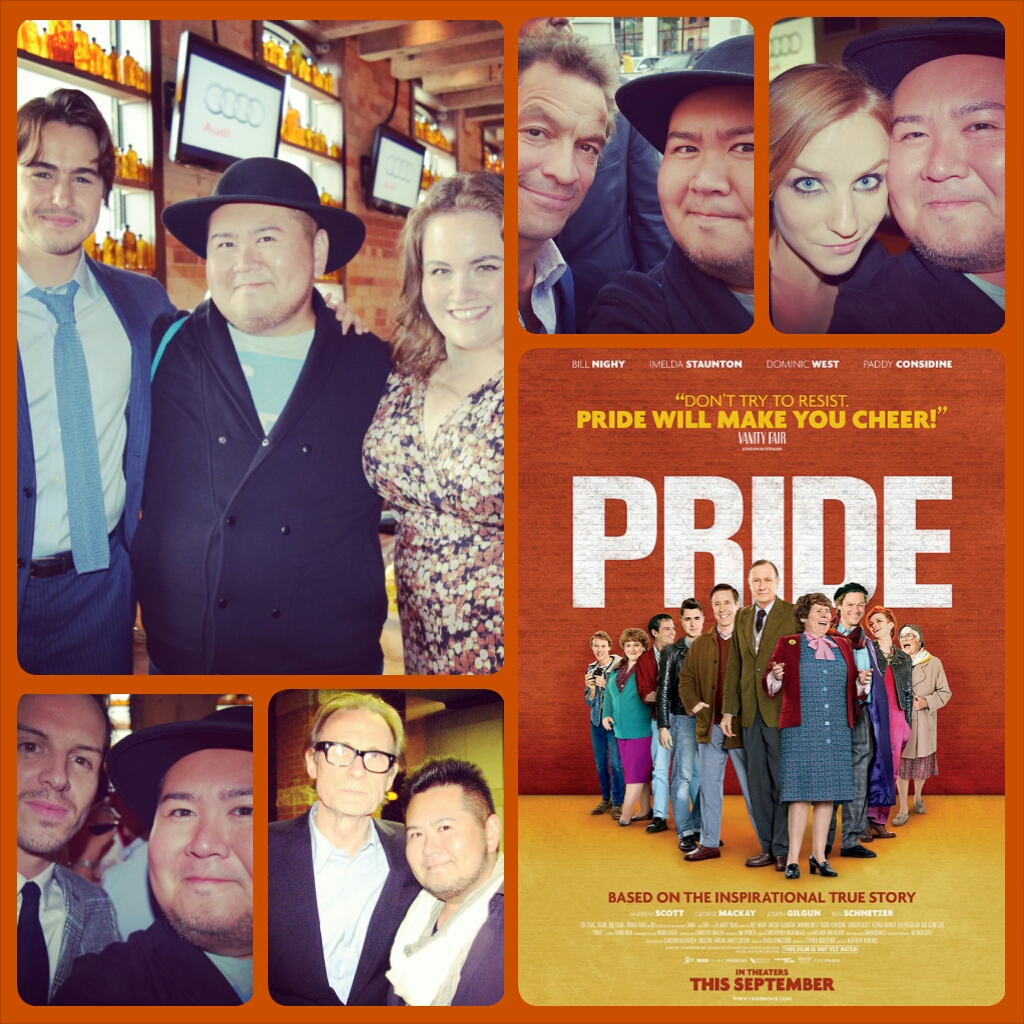