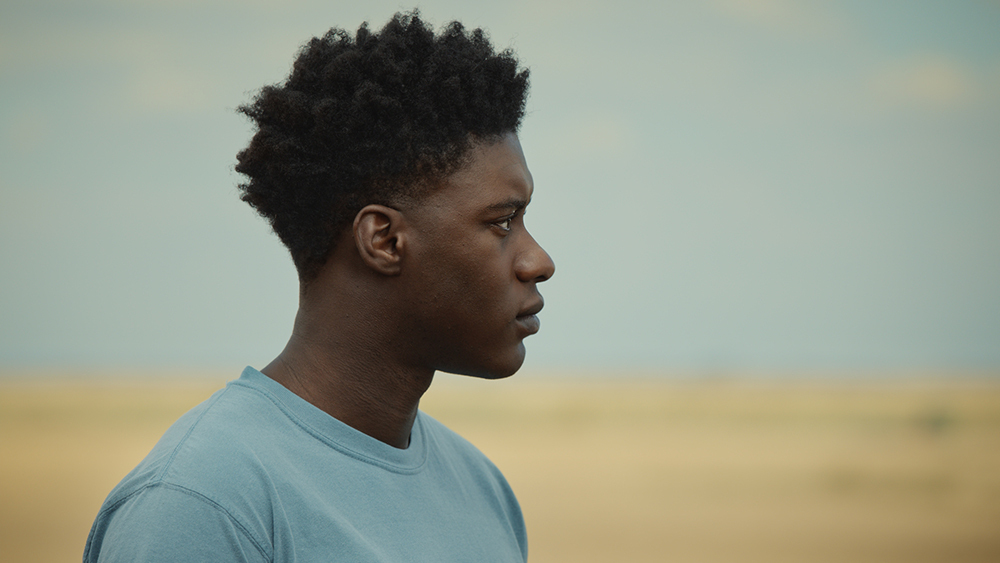 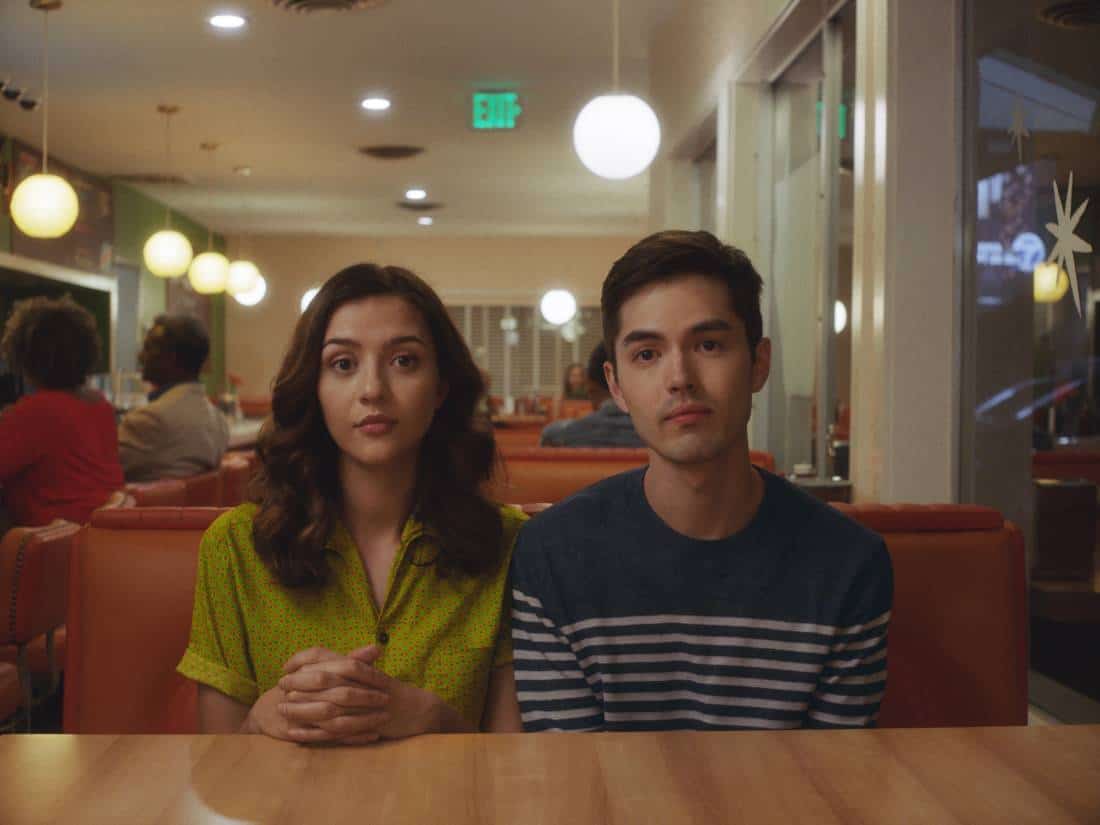 Click here to cancel reply.
#SPOTTED: THEORY OF A DEADMAN IN TORONTO
#BOXOFFICE: “SONIC” RUNS AWAY AGAIN WITH #1