Hot off its scores at the Golden Globe Awards and six nominations at the Oscars, Bong Joon Ho’s PARASITE is about to hit stores! 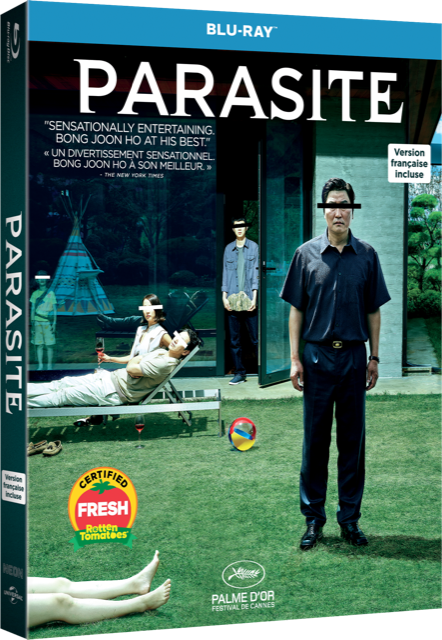 PARASITE is in stores on Blu-ray and DVD Tuesday, January 28, 2020 and on 4K Ultra HD Digital now!