Certainly one of the sexiest Tracks of 2014, Scarborough’s The Weeknd and Ariana Grande team-up on the bouncy LOVE ME HARDER, from the latter’s latest Disc My Everything. The Video for the Track, directed by Hannah Lux Davis, was just released and it’s cinematic and mysterious just like it sounds.  Grande might drop a few jaws with the racy movements! 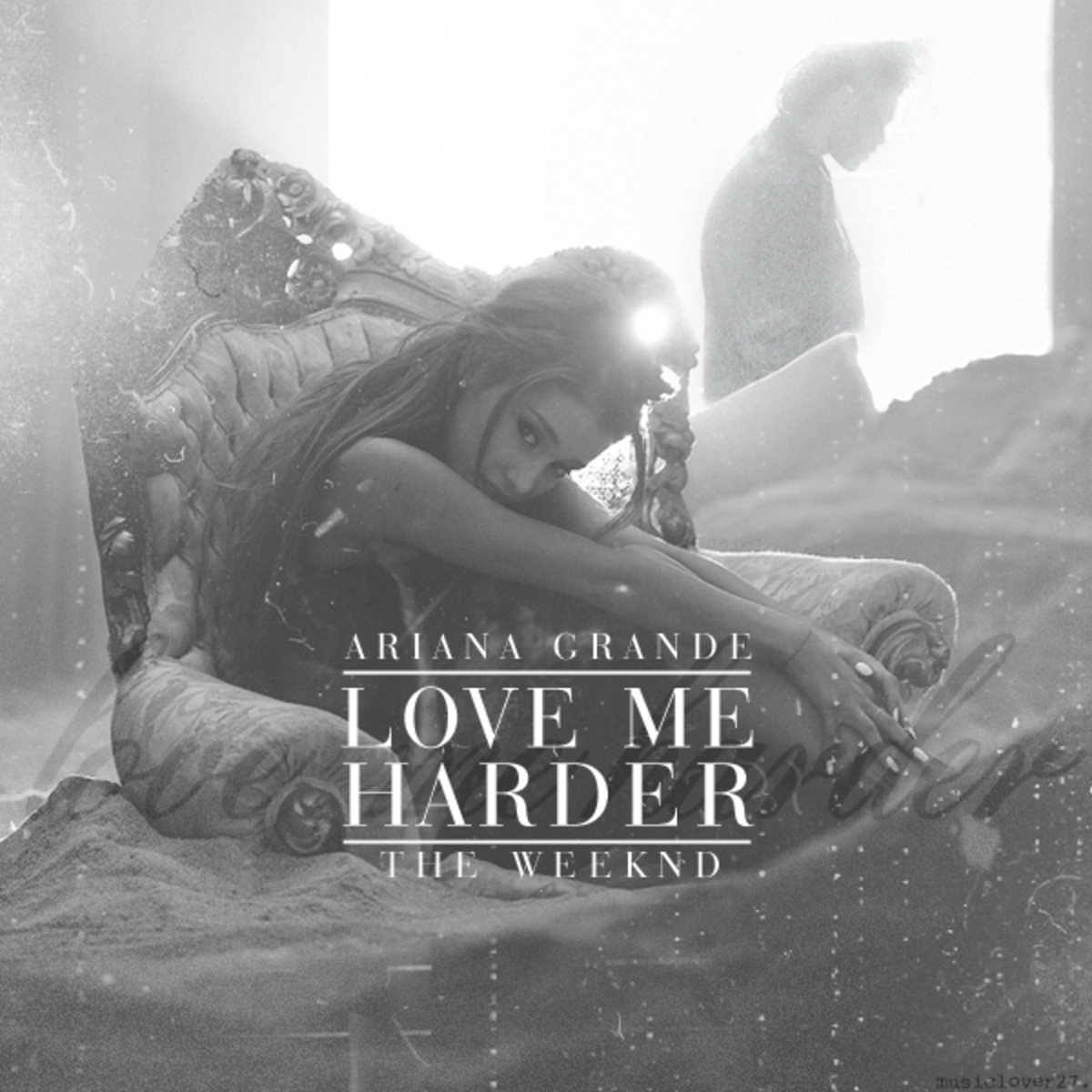