eOne Films x Mr. Will want to give Readers a chance to see MIDNIGHT SUN Prize Packs! Audiences cannot get enough of this love story which scored an A CinemaScore! Packs include copies of the Original Motion Picture Soundtrack from the Movie and a Run-of-Engagement Pass to see it anywhere it is playing in Canada during its theatrical run.

Synopsis:
An epic romantic drama, MIDNIGHT SUN tells the life-affirming story of 17-year-old Katie Price, sheltered since childhood with a rare disease that makes even the smallest amount of sunlight deadly. One night, fate intervenes when she meets Charlie, an ex-high school all-star athlete, whom she has secretly admired for years. She hides her condition from him as the two embark on a uniquely powerful romance over one nearly perfect summer. 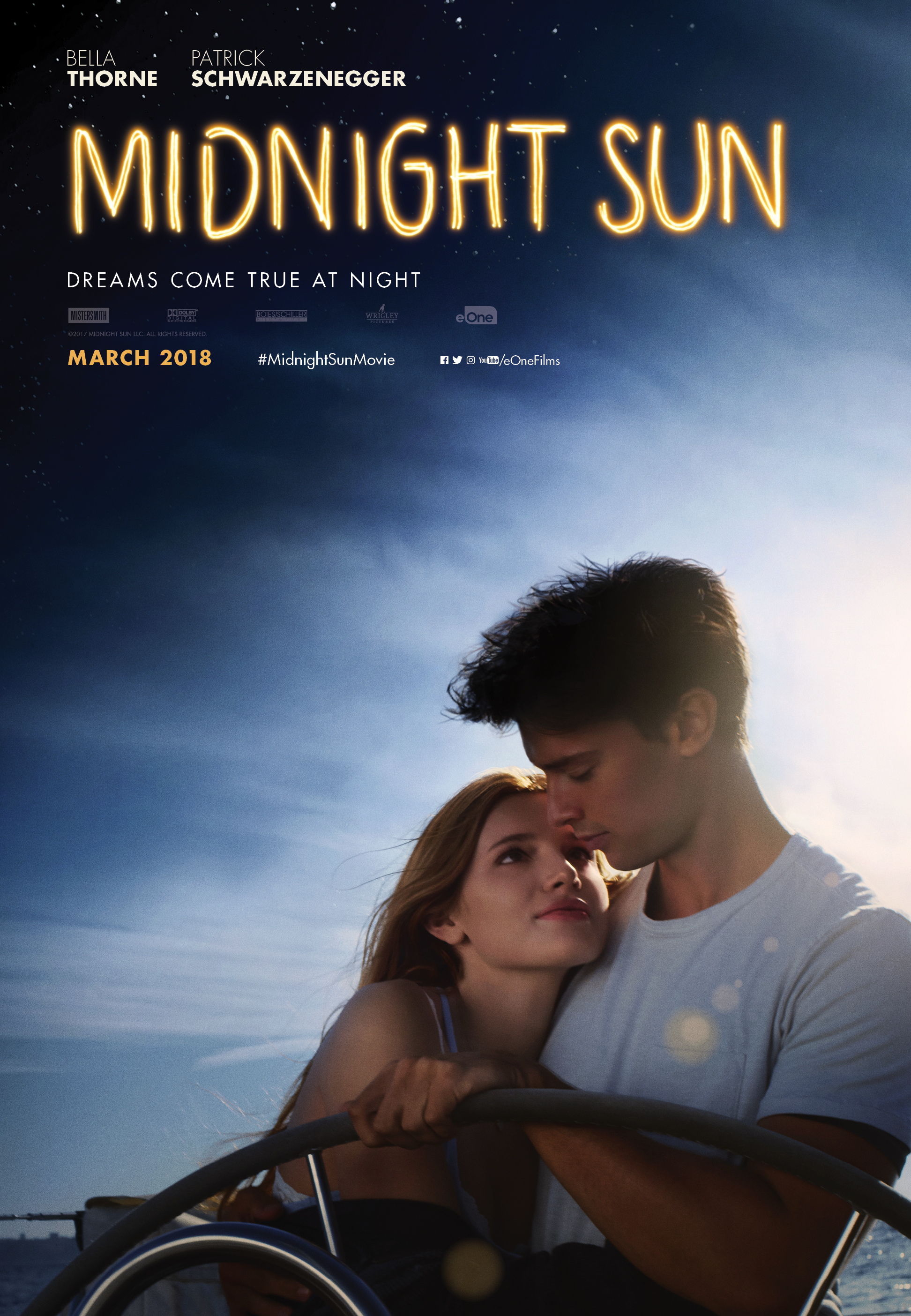 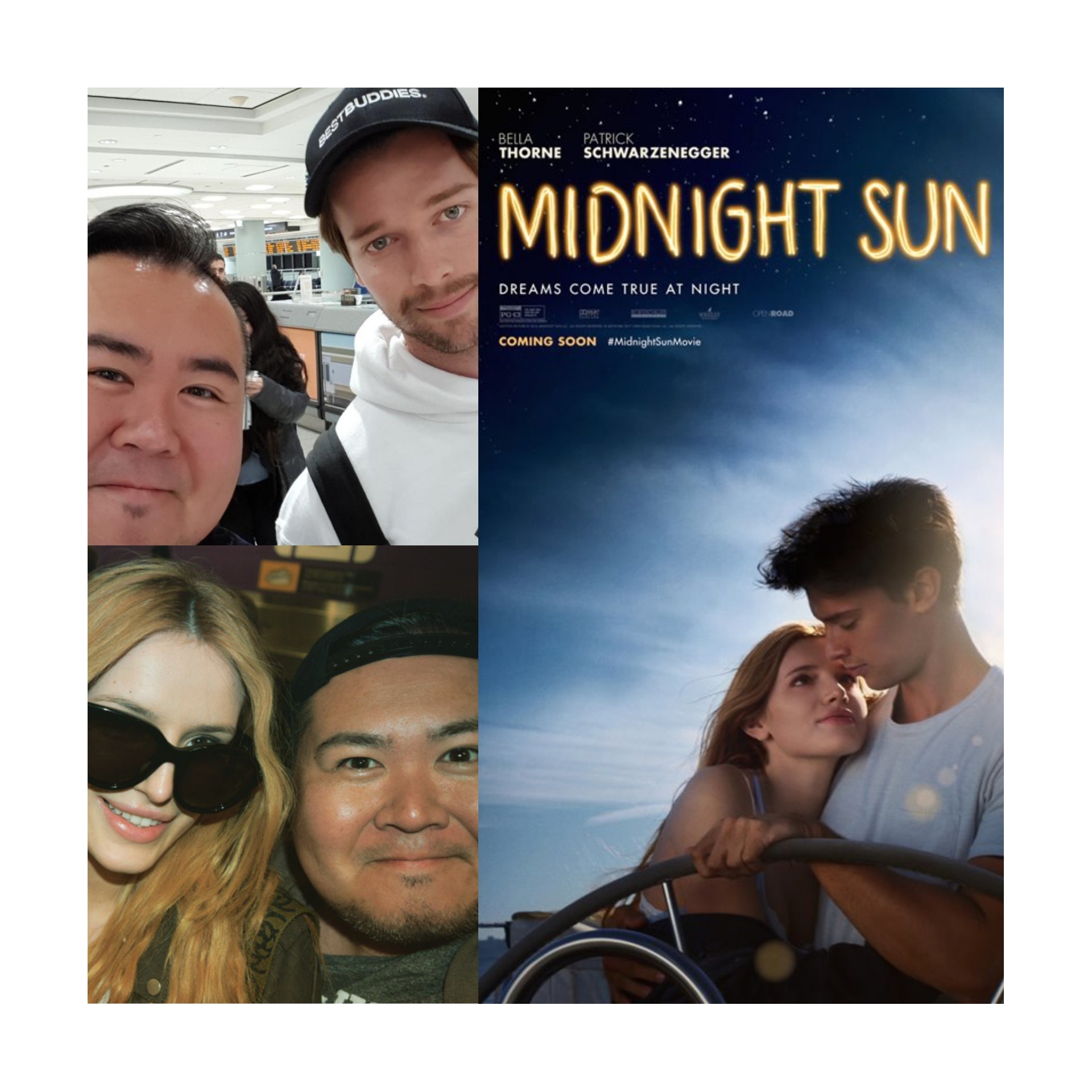