When the Trailer first surfaced for LUCY earlier this year, I’m sure many of us can agree that we absolutely had to see it right away. Starring Megastar Scarlett Johansson and directed by acclaimed Filmmaker Luc Besson, the Film soon will be hitting theatres and we expect Box Office Madness!

From La Femme Nikita and The Professional to The Fifth Element, Writer/Director Luc Besson has created some of the toughest, most memorable Female Action Heroes in cinematic history. Now, Besson directs Scarlett Johansson in LUCY, an Action-Thriller that tracks a Woman accidentally caught in a dark deal who turns the tables on her captors and transforms into a merciless warrior evolved beyond human logic.

Mr. Will and Universal Pictures Canada want to take Readers across Canada to an Advance Screening on #LUCYMOVIE! Screenings are available in Toronto, Montreal,Vancouver, Calgary, Edmonton, Ottawa and Winnipeg on Wednesday, July 23, 2014.

Details are as follows: 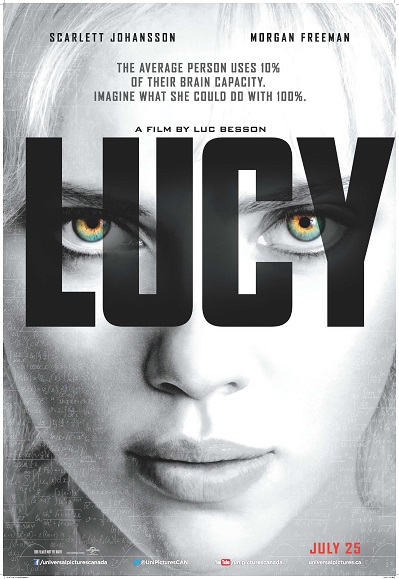