Pop Music’s new It Girl is perhaps the unlikeliest of all. Alternative-Pop Sensation LORDE (nee Ella Yelich-O’Connor) might only be 16-years-old, but the New Zealand-born Singer/Songwriter already has a U.S. Billboard Hot 100 Number One Hit under her belt in Royals. And believe me, times are real tough right now the likes of Katy Perry, Rihanna, Miley Cyrus and Lady Gaga all gunning for glory with singles in heavy rotation on our Airwaves – hence, LORDE‘s feat is all the more impressive.

The luscious-locked Songstress known for her brilliant Lyrics and rich-timbered Mezzo-Soprano, arrived in the City last night after a heavy Promo Blitz in New York City last week for Debut Disc, Pure Heroine – now in stores.  She is scheduled tonight to play at Danforth Music Hall, where several Fans were seen queueing many hours in advance for a preferred spot.

Several reports from Fans around the World are consistent in that her Handler’s are extra-protective (and rightfully so) of their prized Artist with Fans  trying to access her for Autographs and Photos – only a lucky few have succeeded and it is rumoured that her Autograph currently has a value upwards of $250.   After declining requests earlier in the day at an appearance and stunning performance on 102.1 The Edge, several left empty-handed, but alas later in the day she was more than accommodating when she was spotted heading out to dinner.

A soft-spoken LORDE, dressed in an exquisitely-cut Trench Coat on a humid October Day, was sweet enough to stop to pose for Photos with Fans with a smile, expressing her appreciation for their support.  I am sure I’ll look back at this one day and remember this is the day I met the iconic LORDE;  she certinaly is headed for greatness. 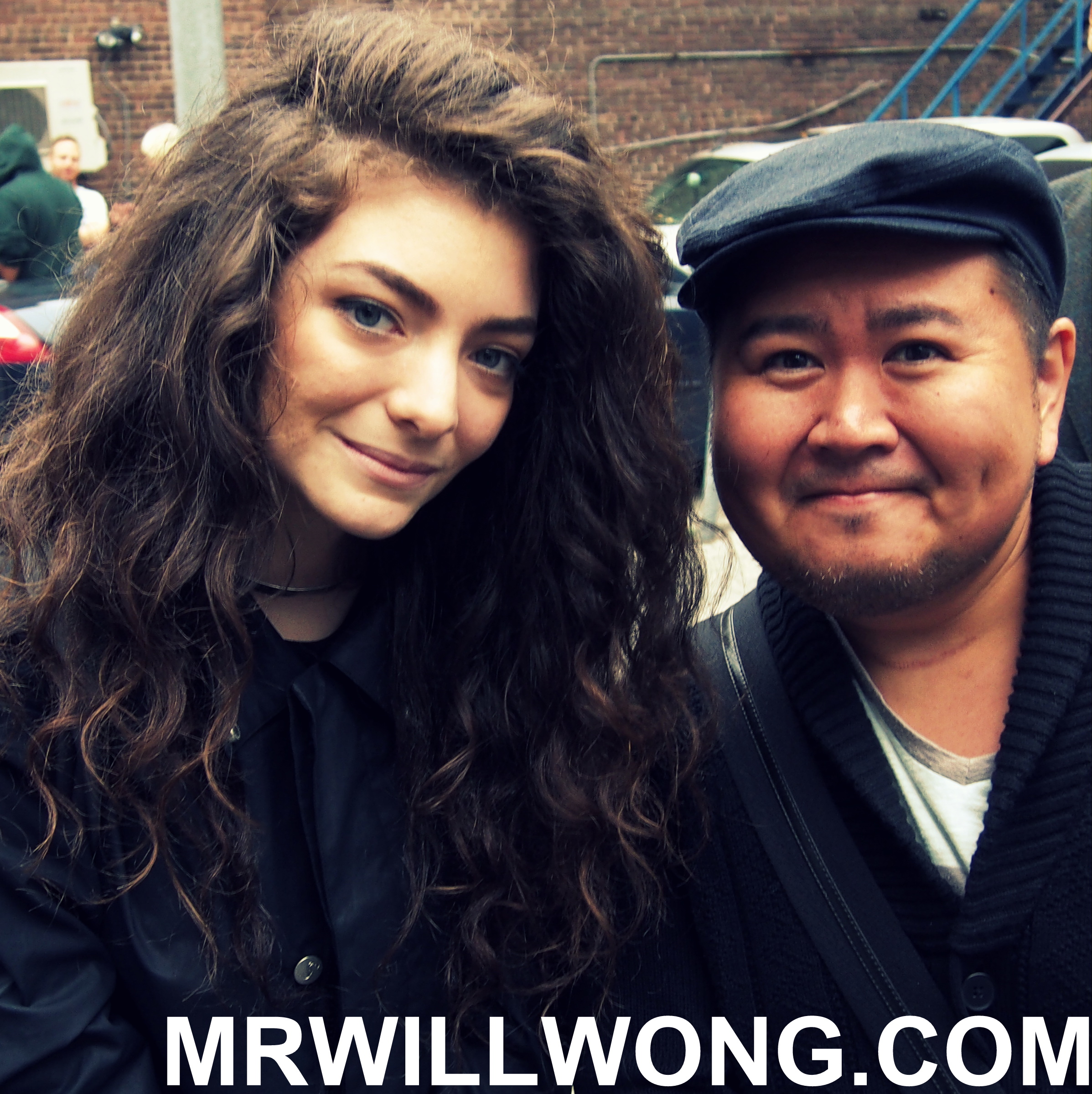